Hugh Iltis, UW botanist and outspoken environmentalist, dies at 91
Share this
{{featured_button_text}}
1 of 2 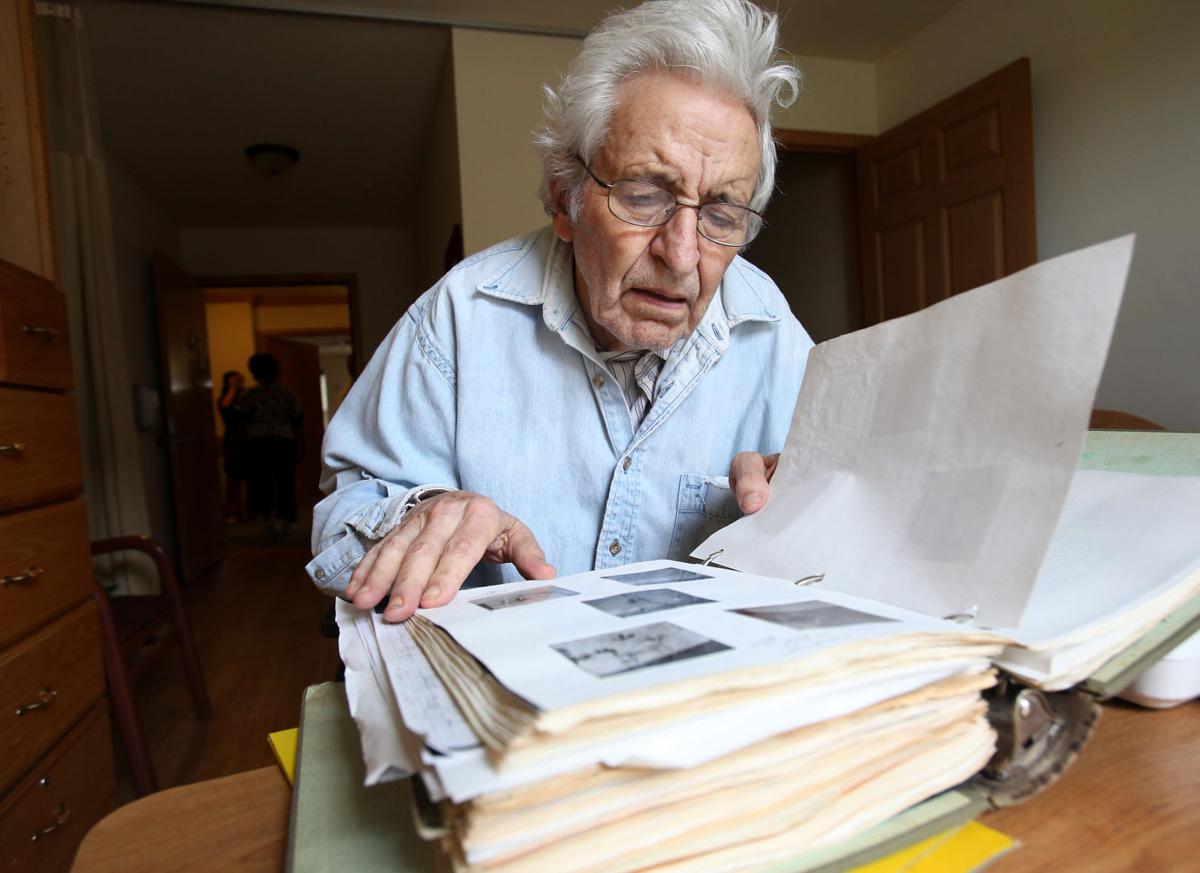 Hugh Iltis looks through one of his journals from a trip to Peru in 1962 where he found a rare violet in the Andean mountains. The violet was finally declared a new species in 2012. 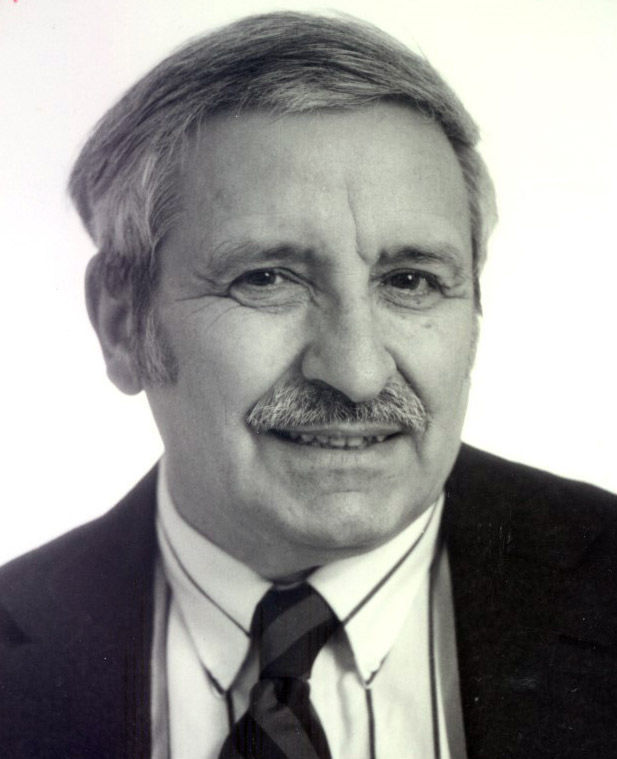 He died Monday, at age 91, from complications of vascular disease, said his son, Michael Iltis, of Madison.

Iltis worked in UW-Madison’s botany department from 1955 to 1993, including as director of the university’s herbarium. He did much of his research in Mexico and the tropics, helping to identify rare plants, establish land preserves and encourage the study of science in places with few economic resources.

He brought many students from Mexico to Madison, sometimes at his own expense, and collected enough science books to fill two semitrailers in a donation to the University of Guadalajara.

“He never wavered from his intense commitment to environmental and social issues,” said Don Waller, a UW-Madison botany professor who worked closely with Iltis. “He was a conscience for all of us.”

David Iltis, who lives in Salt Lake City, said his father “cared deeply about the Earth.”

On a New Year’s card Iltis sent to family and friends in 1976, he sketched a type of corn plant from Mexico, saying it was “extinct in the wild.”

That led a Mexican scientist to dispatch students into the mountains to look for the plant, Michael Iltis said. One of the students found the plant, along with a new one, called Zea diploperennis, which is valued for its resistance to certain viruses.

Spurred by the discoveries, Iltis helped set up the Sierra de Manantlan Biosphere Reserve in the Mexican state of Jalisco.

In 1960, he was a co-founder of the Wisconsin chapter of the Nature Conservancy. A decade later, he helped enact Hawaii’s Natural Areas Law.

On a trip to Peru in 1962-63, Iltis discovered two species of tomatoes, including a wild tomato that has been used to elevate the sugar content of modern tomato varieties.

He became a world authority on the genus of flowering plants known as Cleome, or spider flower. As recently as 2012, he was credited with discovering another new species from the Peru trip: a tiny violet, called Viola lilliputana.

In speeches and articles, Iltis was an outspoken advocate for the natural world, his family said.

In a 1970 article, “Man First? Man Last? The Paradox of Human Ecology,” he wrote: “If we are to usher in an Age of Ecologic Reason, we must accept the certainty of a radical economic and political restructuring as well as ethical and cultural restructuring of society.”

He continued: “No more expanding populations. No new unnecessary dams. No new destructive subdivisions. We must stop and limit ourselves now.”

In a 1973 article, “Can one love a plastic tree?” he wrote about the “nightmare future” that technology might bring.

“If there is nothing wrong with plastic trees, if plastic trees can ‘give most people the feeling that they are experiencing nature’, why not invent plastic dogs instead of live ones?” he wrote.

“Why not plastic corsages with synthetic perfumes, instead of orchids or gardenias? Why not substitute plastic dolls which need no diapers instead of babies?”

Iltis was born in Czechoslovakia, in what is now the Czech Republic. He fled his native country with his family as a teenager shortly before Hitler invaded.

Iltis’ father was a teacher and biographer of genetics pioneer Gregor Mendel, who was known for his work with pea plants.

Iltis is survived by four sons, including Frank of Madison and John of Minneapolis. A celebration of his life will be held at a later date, his family said.

Homo naledi fossils now make up one the most complete skeletons in the fossil record of human evolution. But questions abound.

Hugh Iltis looks through one of his journals from a trip to Peru in 1962 where he found a rare violet in the Andean mountains. The violet was finally declared a new species in 2012. 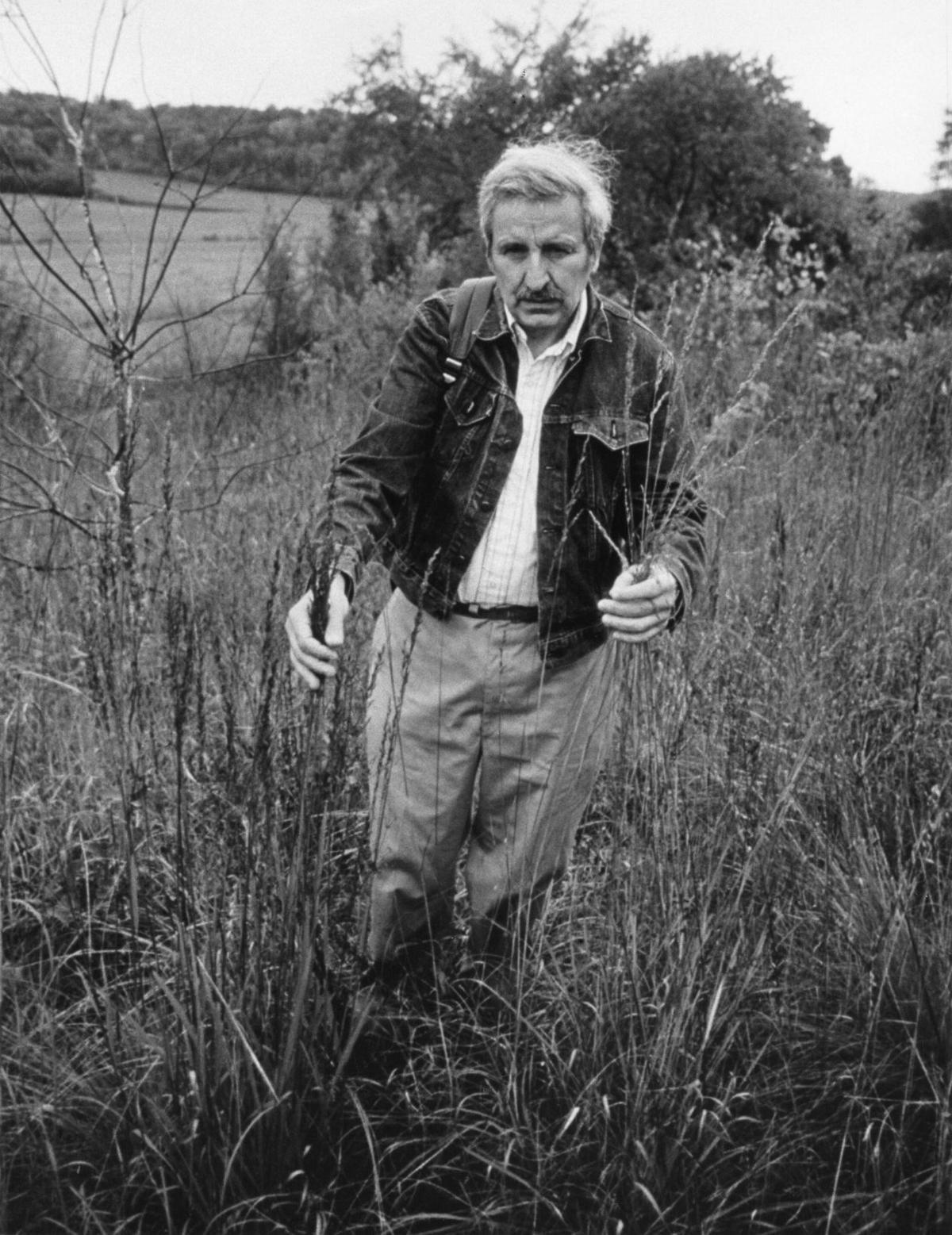 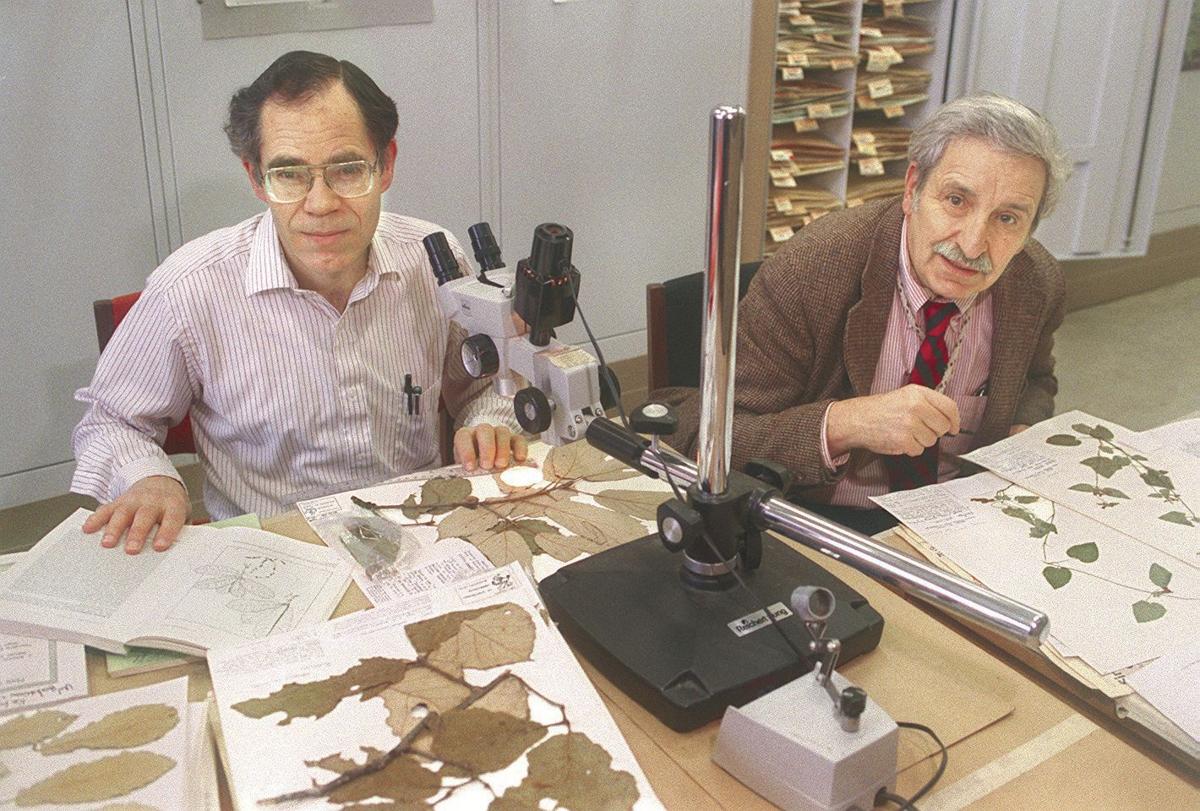 Ted Cochrane, UW-Madison Herbarium curator, left, and Hugh Iltis, Herbarium acting director, check the identity of oaks (Quercus) and sages (Salvia) from the Sierra de Manantlan Biosphere Reserve in western Mexico in this 1994 photo. An ongoing research project of the herbarium staff is to help colleagues at the University of Guadalajara, Mexico, produce a checklist of plants from the mountainous reserve.