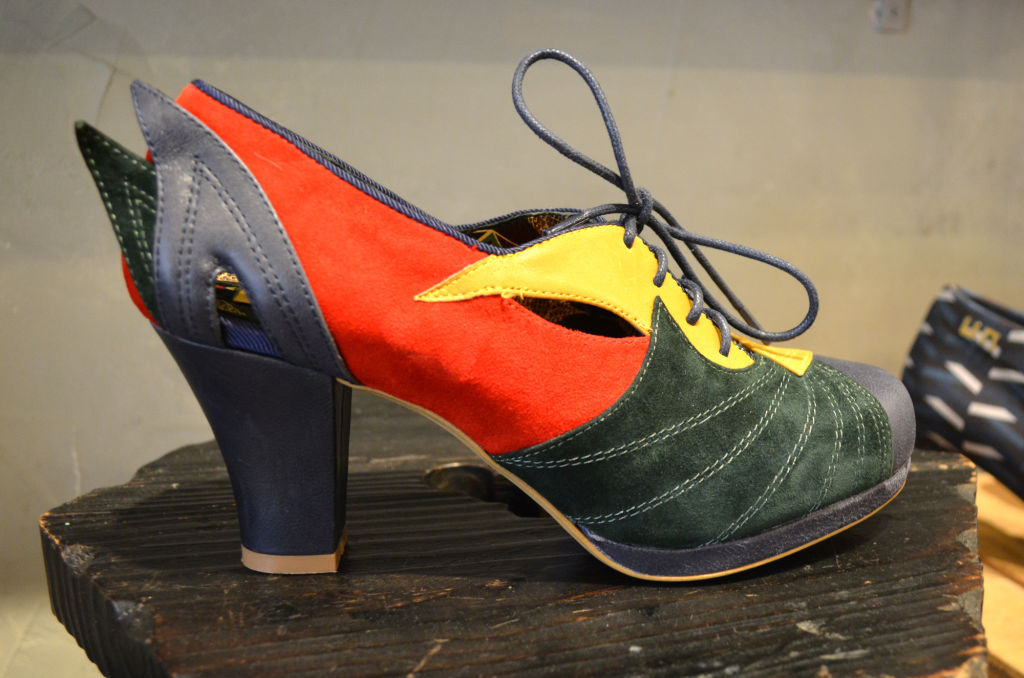 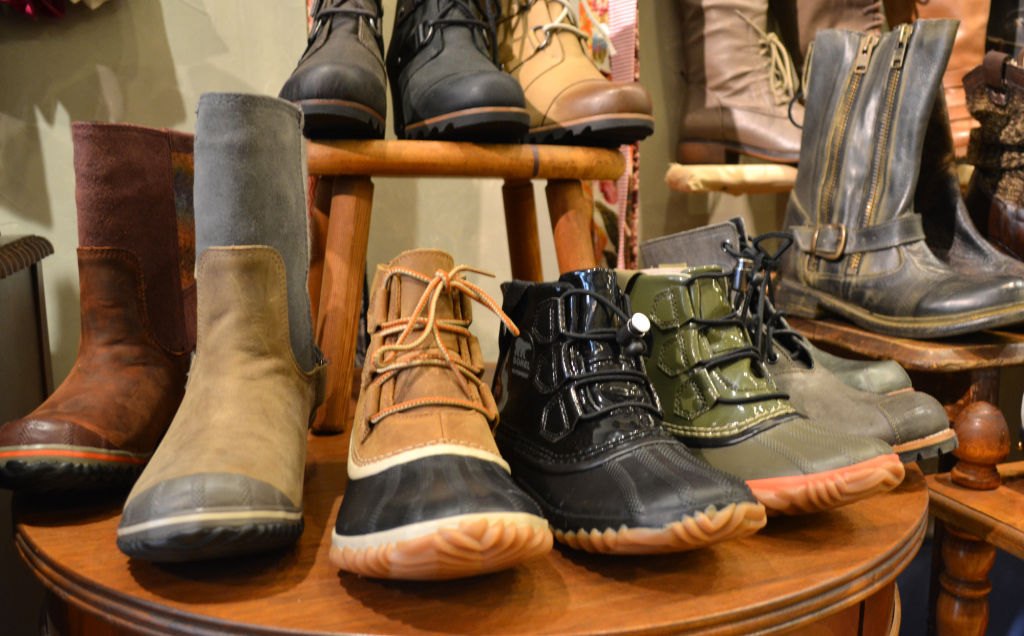 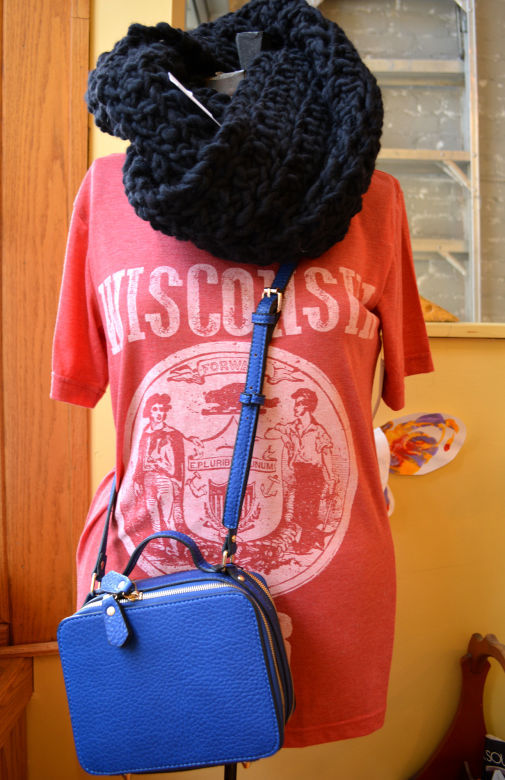 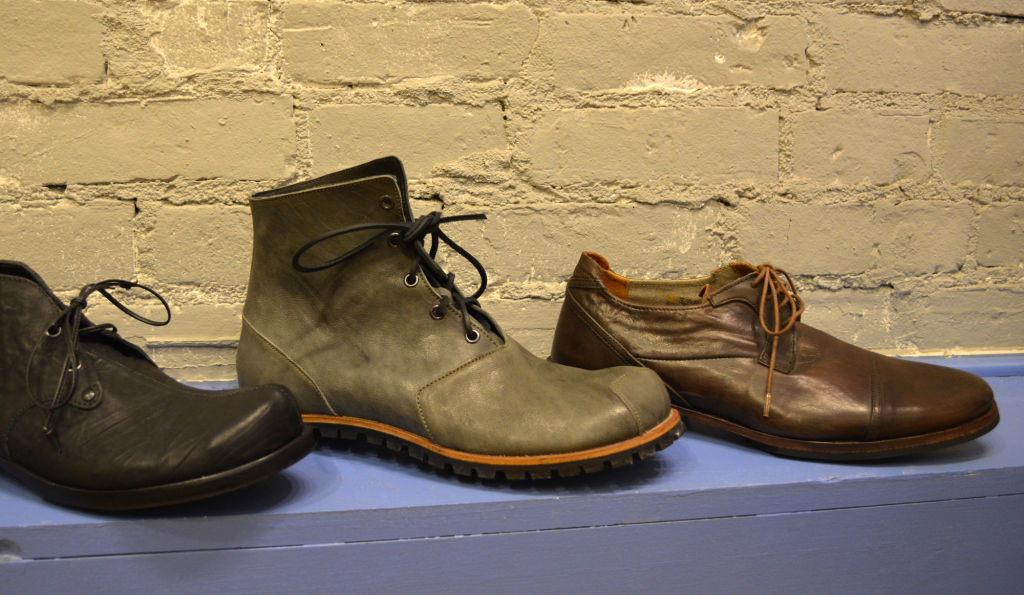 Madison shoe store Shoo proclaims itself “the definition of footwear.” Its dozens of varieties of classic and funky footwear for men and women represents a unique selection of shoes — many not readily available elsewhere in the state — but they also sell accessories, clothing and local artwork.

Exclusive to the store are a line of T-shirts from Awesome State featuring Wisconsin and Madison images. They also carry dozens of Toms shoes for men, women and children and Toms sunglasses.

“It’s probably the largest selection of Toms in the Midwest,” Fema said.

Milwaukee native Katherine Blake opened the first Shoo boutique in Milwaukee’s Third Ward in 2005. Her brother, Pat Blake, joined the business in 2007 and the pair opened the Madison location in 2010. The State Street store was formerly home to an art gallery and Shoo continues to sell art by local artists. The large-scale paintings and etchings on the walls combined with the sculptural look of the shoes keep the gallery feeling alive.

Shoo specializes in investment-quality shoes, including many handmade leather shoes designed to last, Fema said. Popular fall styles include ankle boots, motorcycle boots and oxfords for women. Top men’s styles include a leather lace-up by Timberland and boots by Fluevog.

“You could put together a whole look here,” Fema said. “For gifts, we sell a ton of socks this time of year.”

Tiffany is selling its most expensive piece of jewelry ever

"The World's Fair Necklace," unveiled in Dubai on Sunday, features 180 carats of diamonds set in platinum. Its centerpiece is an 80-carat oval, flawless "Empire Diamond."