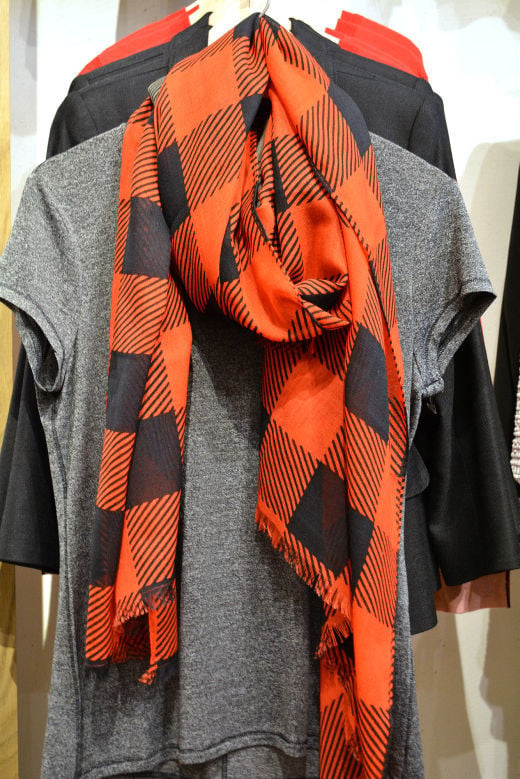 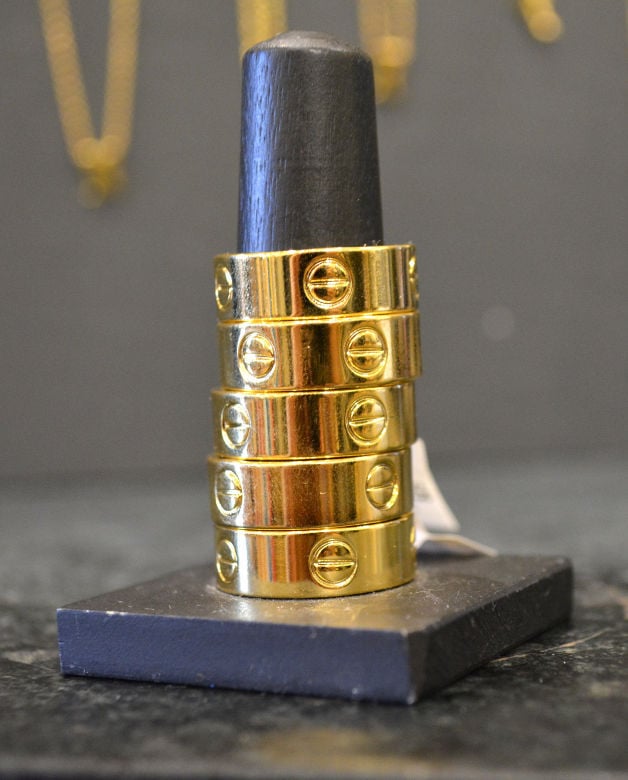 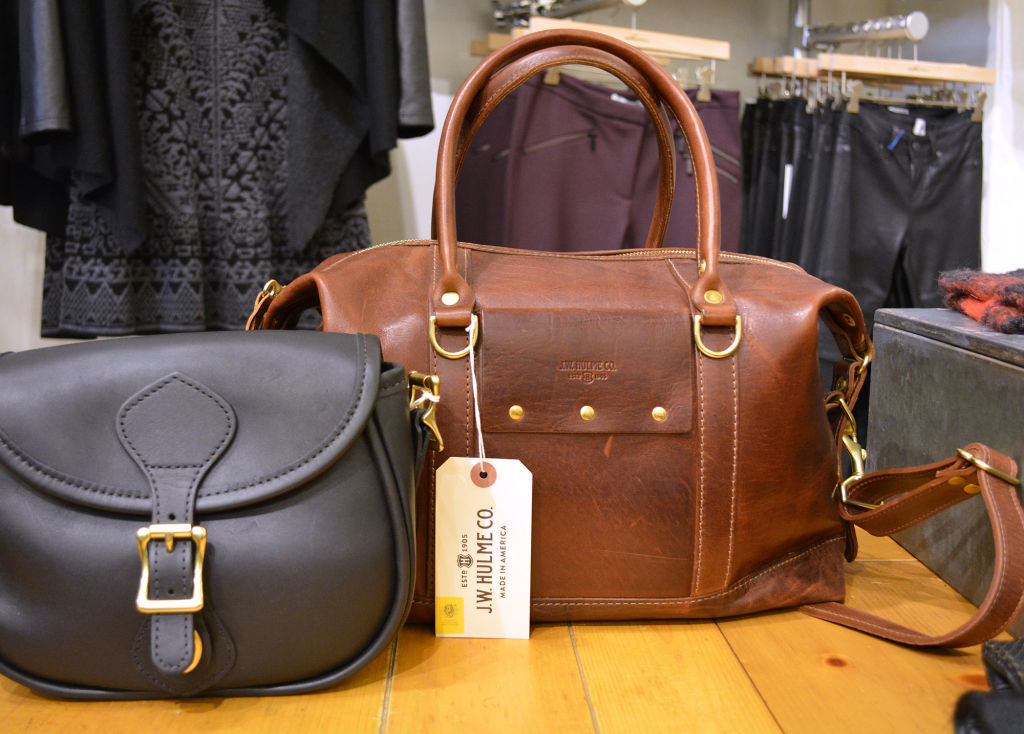 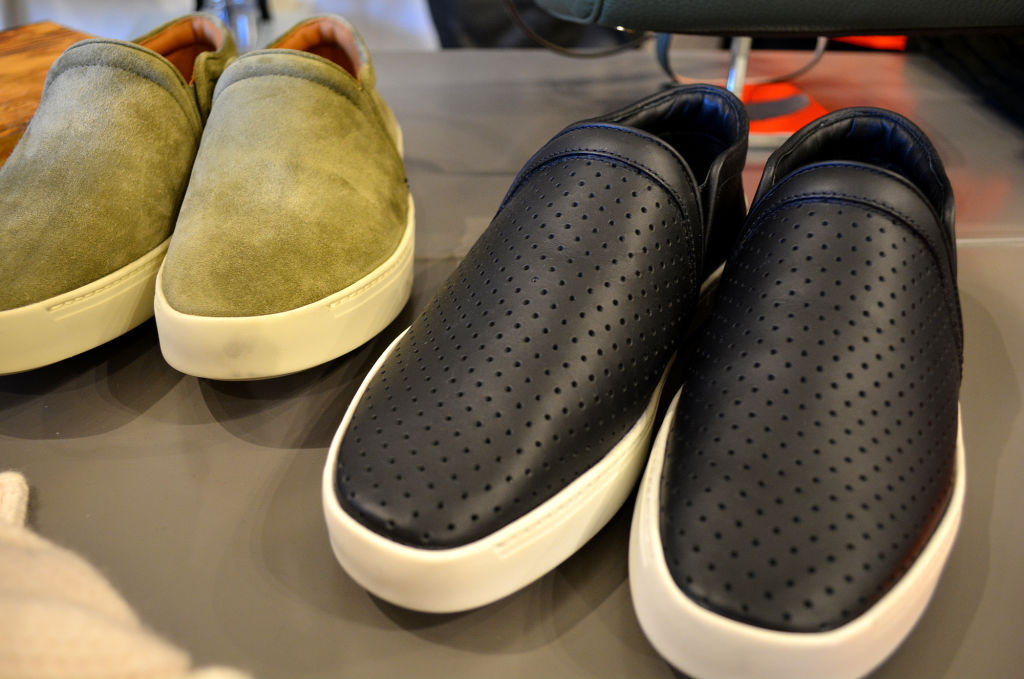 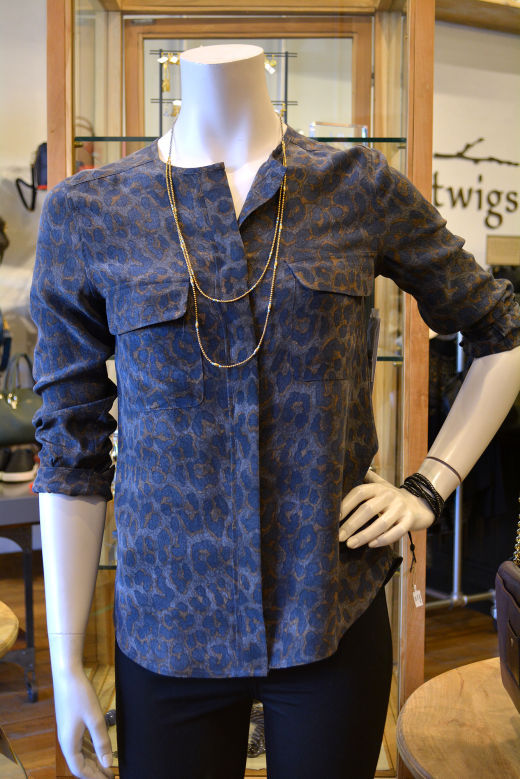 At local boutique Twigs, every item has a story. Owner Jen Van Wart and her store employees are happy to share that story with shoppers, offering a personal connection to a number of American designers featured in the store.

Just as more consumers are becoming conscious of where their food is produced, clothing shoppers are expressing interest in the path their clothing took to get to them, Van Wart said.

“Everything in here has a story,” she said. “Our customers are becoming aware of the origin of their clothing and we’re here to answer their questions.”

Through more than 10 years of business, Twigs has built relationships with jewelry, clothing and handbag designers. Those connections mean shoppers gain a personal touch not found in a big box or large chain store, Van Wart said.

A Janesville native, Van Wart moved back to Wisconsin after graduating from Columbia University and working as a money trader in New York City. She brought her family and business and fashion sense back to the Midwest with her to open Twigs, first on Monroe Street and now, since December 2012, in Hilldale Mall.

The store has built a reputation for carrying hard-to-find-in-Madison staples such as Tory Burch flats and Marc Jacobs handbags. Van Wart works to keep the selection fresh, but also sophisticated enough to appeal to shoppers from teenagers to seniors.

“We never run our business on trends. We have them in the store, but we don’t focus on them. We mainly look for classic and vintage-inspired designs,” she said.

How to save money on clothing, without sacrificing your style

Here are some money saving tips on filling out your closet.