Fitchburg dog groomer Deb Compton took another step Tuesday night towards a $100,000 grand prize on the reality TV show “Pooch Perfect” when she groomed a black poodle the judges deemed fit for the red carpet.

Compton and her son Jordan Jones, her partner on the prime-time series, won "best in show" in a competition segment called "Pet Gala." Contestants were charged with decking out a dog with such style that it would be fit for the canine equivalent of the fashion extravaganza for humans known as the Met Gala.

Compton cut the poodle's curls in a spiral pattern. "The breed profile has to be flawless," she said during the fur carving process.

"Tonight was something that was really perfection," Vanderpump told Compton. "This was your best work yet."

"The pressure is unreal," Compton admitted on air after the first round of the evening, where her failed attempt at grooming a dog so its fur would glow in the dark put her in the dog house. Compton and Jones were in danger of elimination from the show at that point, but in the final "Pet Gala" round beat the rest of the competition.

Sarah Brailey already hosts a Madison radio show, runs a music competition, co-founded a popular local live performance series, and is a month away from finishing her doctorate at UW-Madison. On Sunday, she also won a Grammy award.

In the Disney-themed elimination challenge, Deb Compton and her son Jordan Jones took inspiration from "Brave." 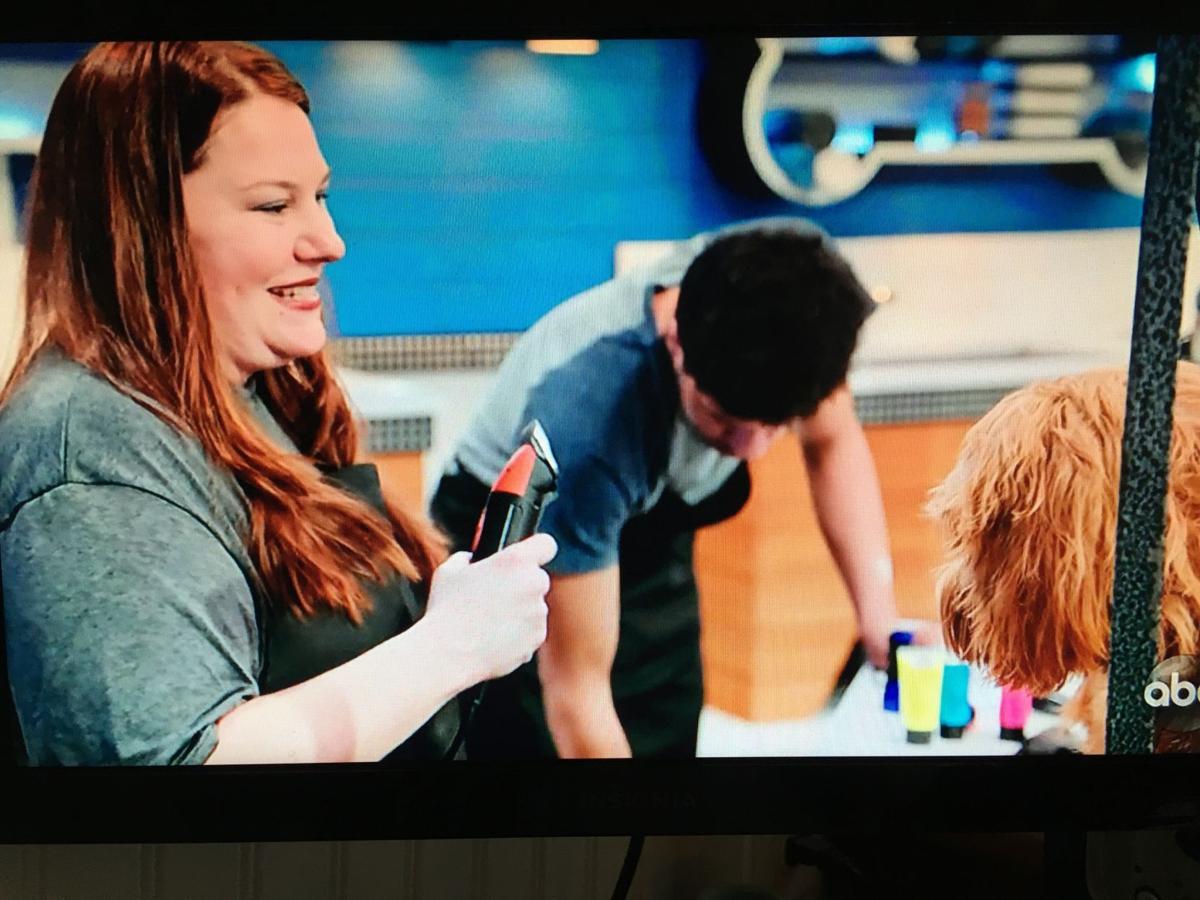 Deb Compton, left, of Westfield and her son Jordan Jones, center, groom a dog on the TV reality show "Pooch Perfect." Compton works in Fitchburg and walked away from the show's latest episode with a victory. 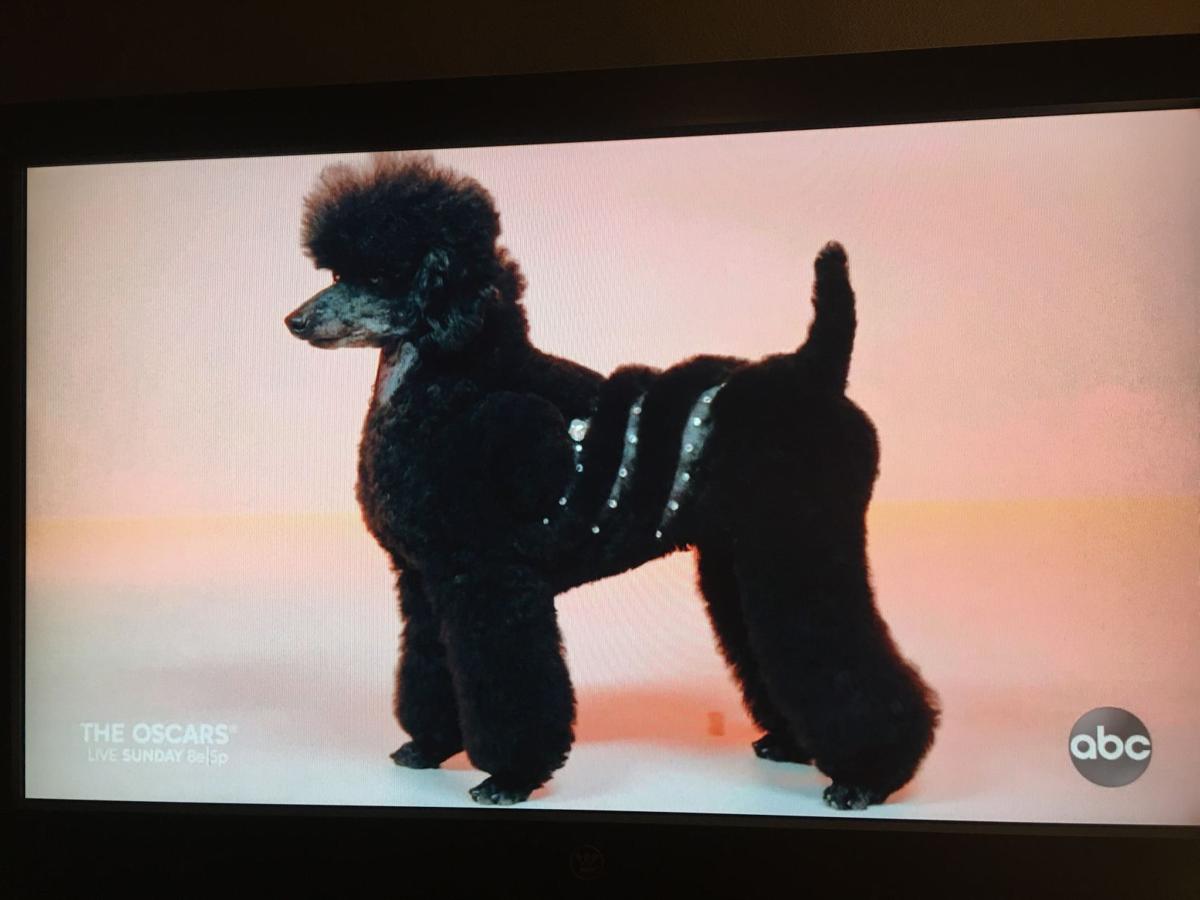 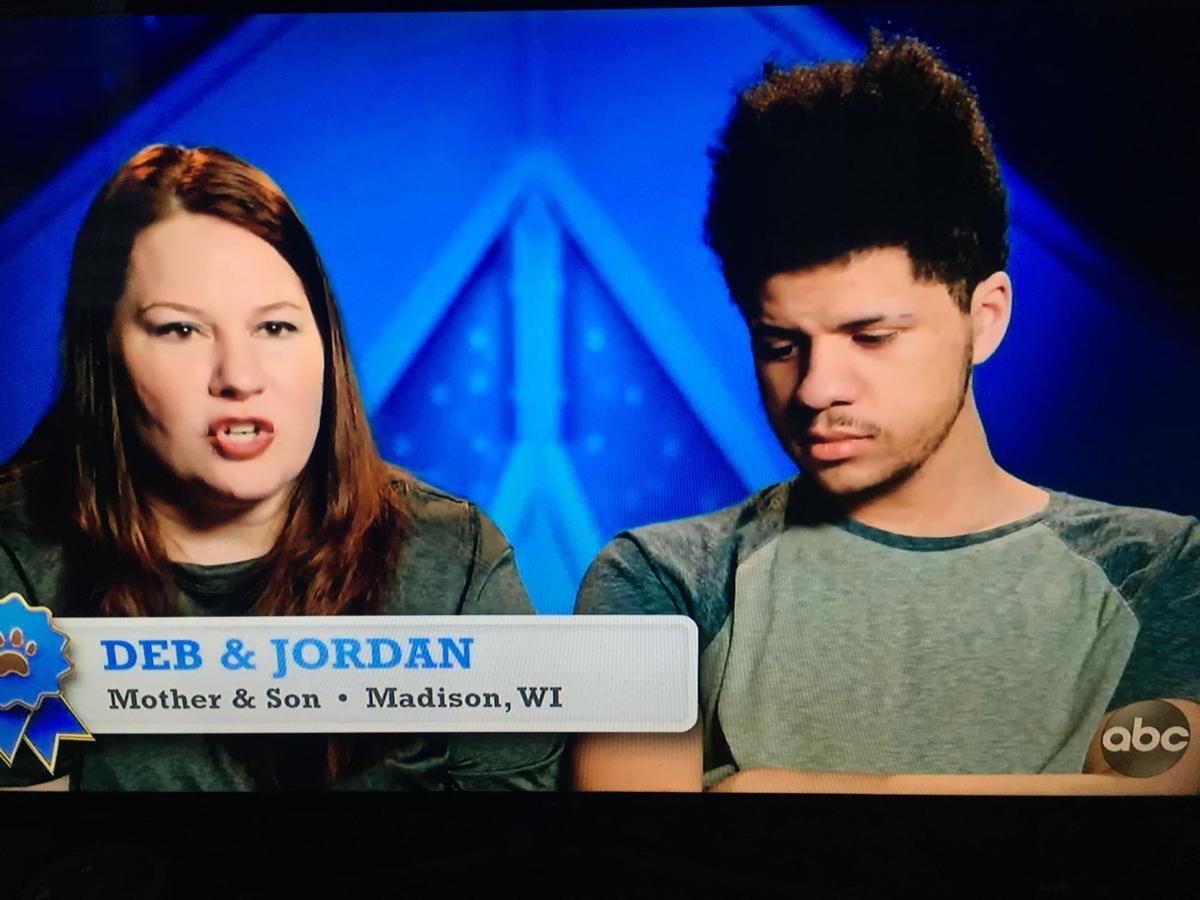 Deb Compton, a dog groomer in Fitchburg and her son Jordan Jones are featured on the TV reality show "Pooch Perfect." 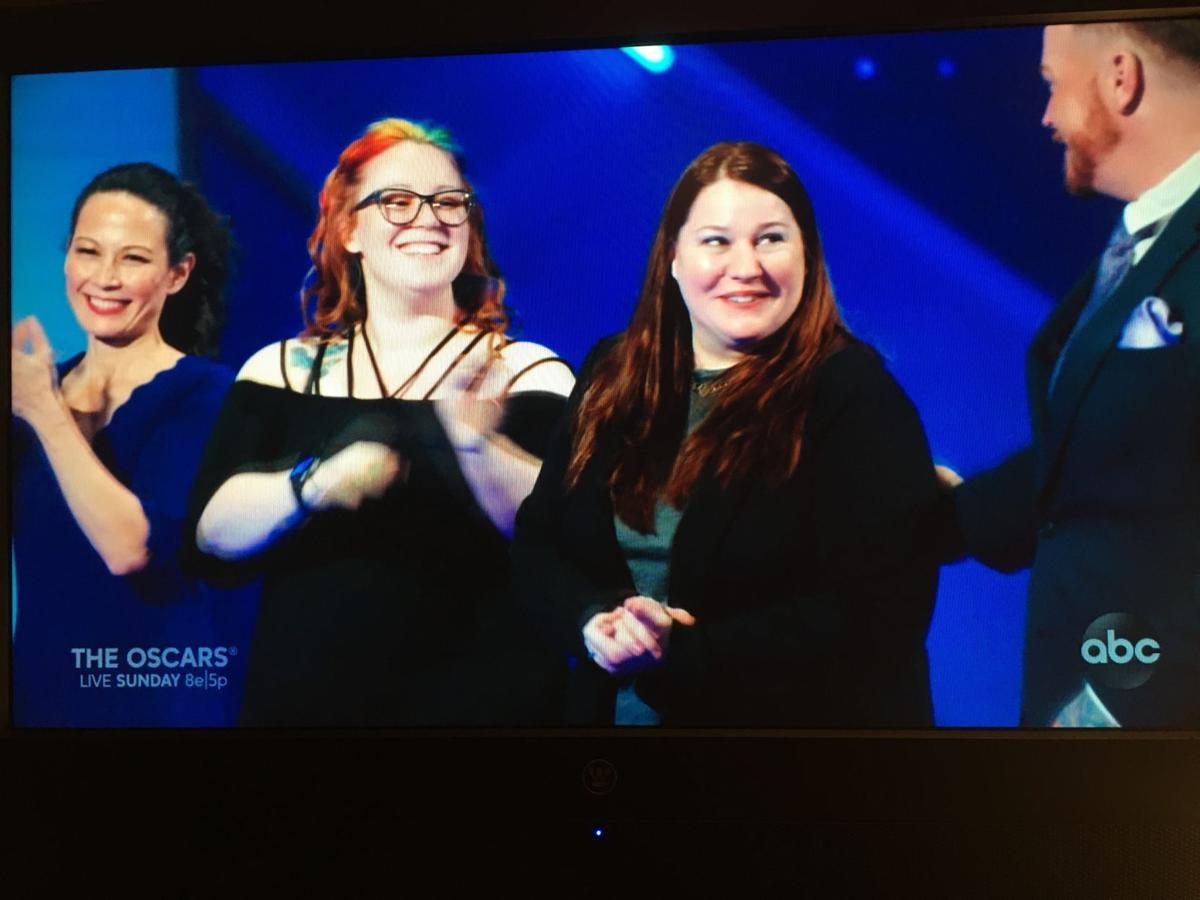 Fellow contestants on the reality TV show "Pooch Perfect" congratulate Fitchburg dog groomer Deb Compton, second from right, after she wins the latest round of the competition on the episode that aired April 19.