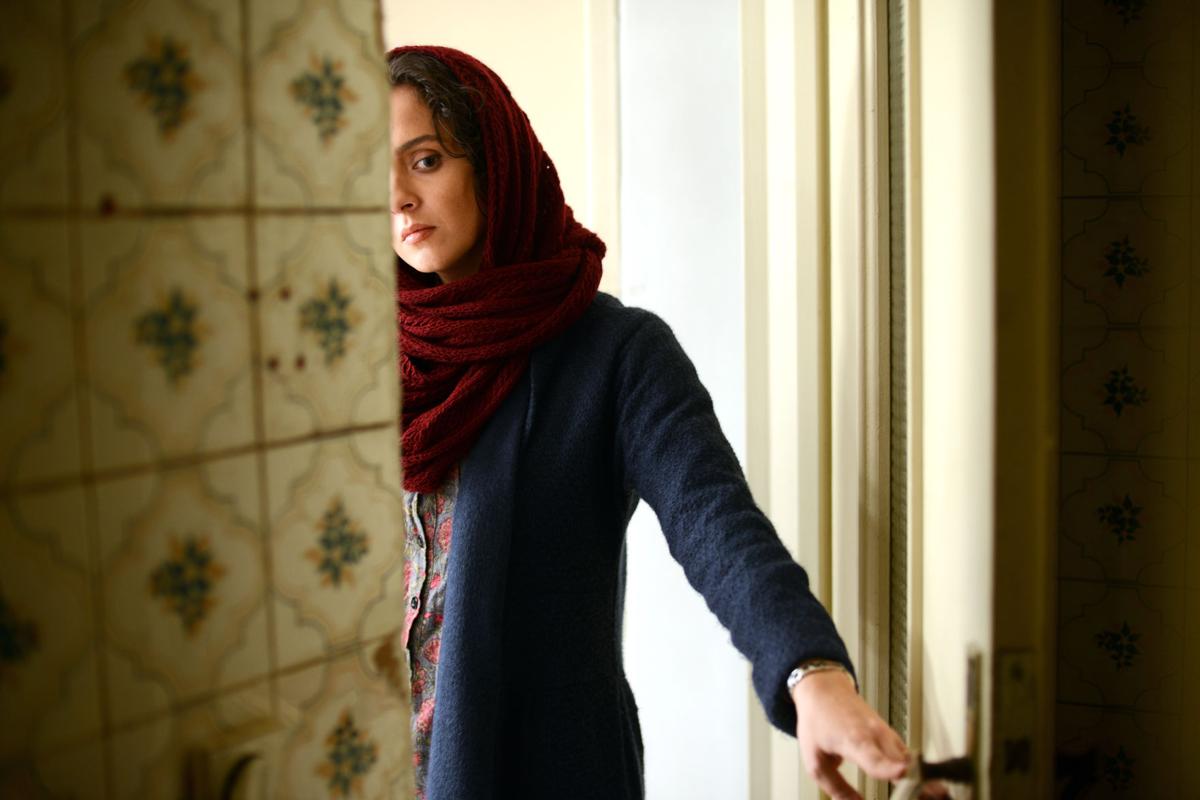 With or without the Academy Award for best foreign language film, "The Salesman" would have been a big draw at the Film Festival, according to festival coordinator Ben Reiser. 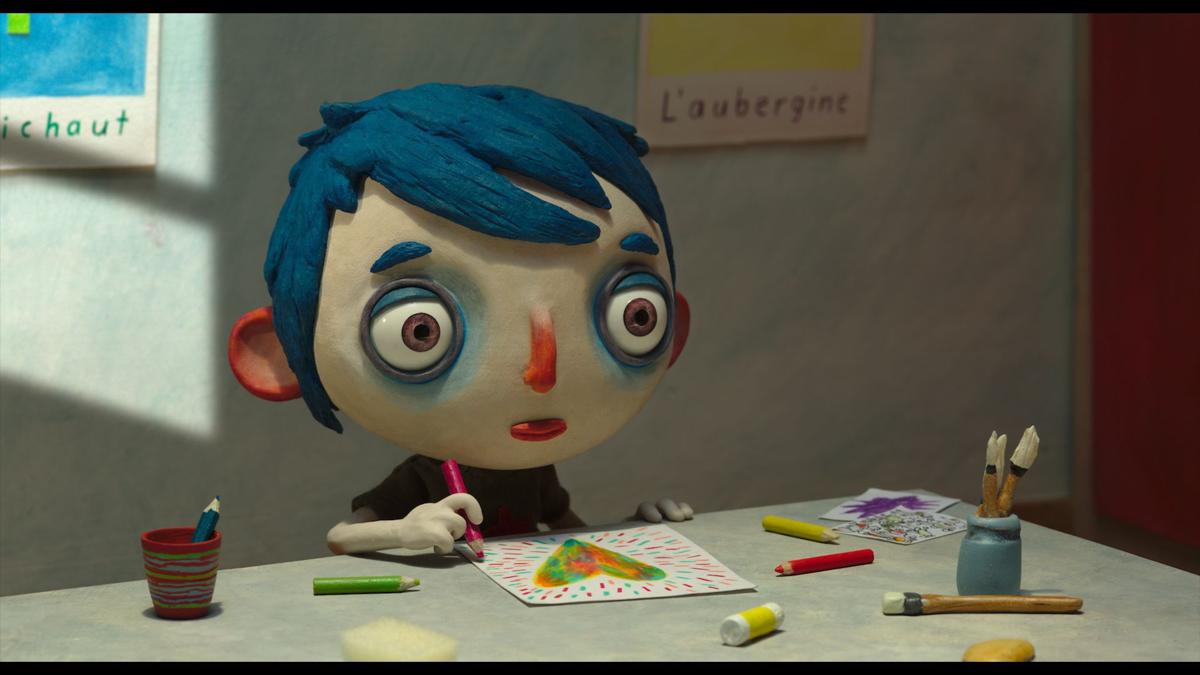 "My Life as a Zucchini," which is being screened twice at the Film Festival, was nominated for an Oscar for best animated feature film. 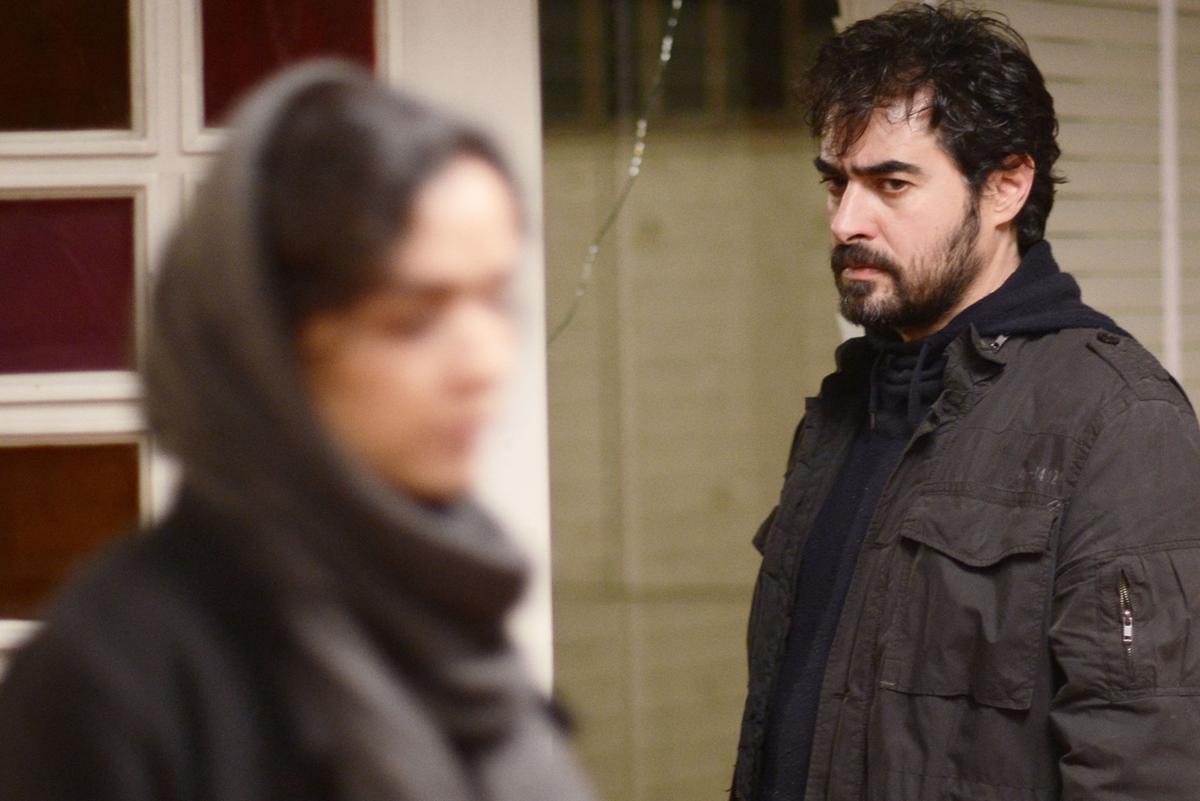 "The Salesman," by acclaimed Iranian director and screenwriter Asghar Farhadi tells the story of a husband and wife in crisis. 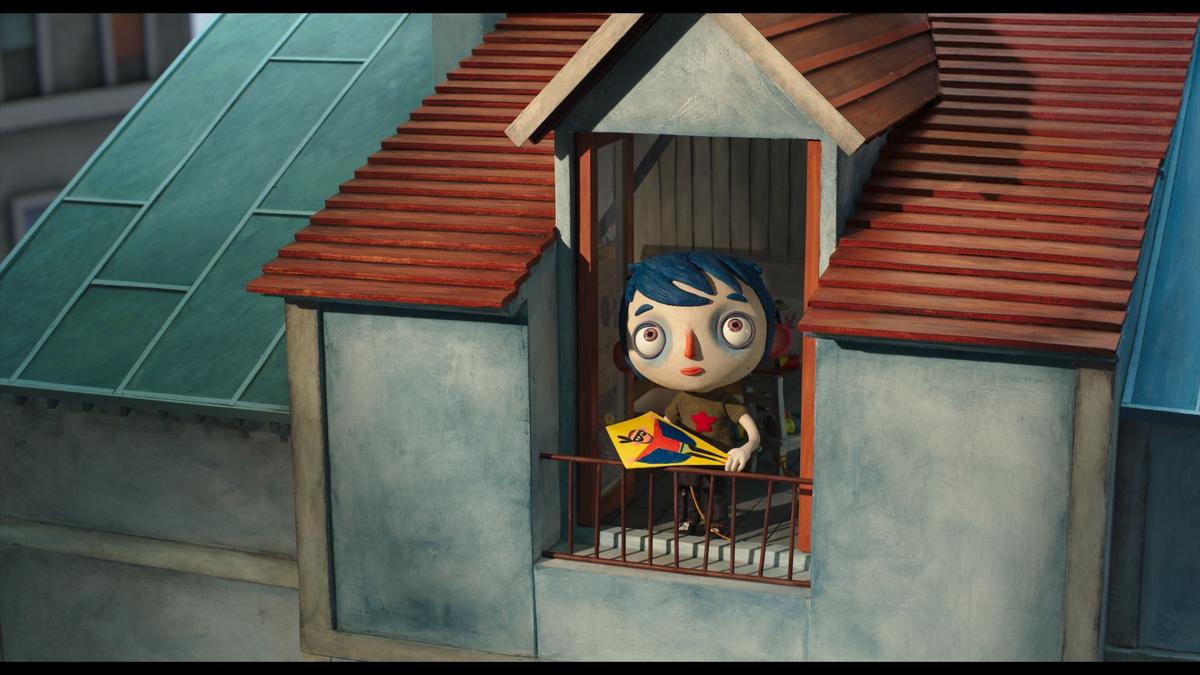 Two versions of "My Life as a Zucchini," will play at the Film Festival, one in English and one in French (with English subtitles). 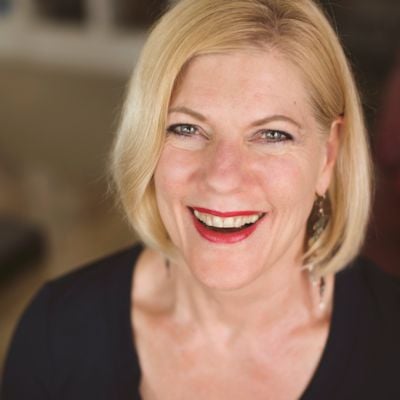 Liz Zelandais has made it her mission for the past six years to see each Oscar-nominated movie in the month between when the nominations come out and Academy Awards night. This year there were 62 movies nominated.

The Academy Award nominations came out in late January, and Liz Zelandais, as she’s done for the past six years, raced to see all 62 Oscar-nominated films before Oscar night in late February.

That included films up for best picture as well as awards in categories such as film editing and sound mixing.

The 64-year-old Madison resident calls her mission “OscarQuest,” and because she works and is a full-time student, she didn’t get to New York or Chicago this year to check every film off her list within the one-month time frame as she has in the past. Still, she saw 57 of the 62.

And thanks to this year’s 19th annual Wisconsin Film Festival, which begins Thursday and runs for eight days, Zelandais will get to see two of the five she missed, and one of them even won an Oscar.

Zelandais will see “My Life as a Zucchini,” nominated for best animated feature film, which opened two days before the award show and only in New York; and “The Salesman,” which won for best foreign language film, and hasn’t made it to Madison until now.

She feels lucky with her busy school schedule that they were playing during times she had free. She’s seeing both on April 6 at Sundance Cinemas: “The Salesman” at 12:30 p.m., and “My Life as a Zucchini” at 6:30 p.m. “The Salesman” also plays at 8 p.m. Saturday at the Barrymore Theatre; and “Zucchini” also plays at 4:30 p.m., April 4, at Union South’s Marquee Cinema.

Tickets are sold out for the April 6 screening of “The Salesman,” and both “Zucchini,” showings. “The Salesman” showing on Saturday is likely to sell out, too.

Those who want to get in to a sold out film can line up at the venue 15 minutes before showtime and often get a seat, organizers said.

“The Salesman,” by acclaimed Iranian director and screenwriter Asghar Farhadi tells the story of a husband and wife, both actors, who, while rehearsing for a theater production of Arthur Miller’s “Death of a Salesman,” have their apartment destroyed by a natural disaster. A fellow actor guides them to new accommodations, where the wife gets attacked by an intruder.

As the husband becomes more obsessed with finding the perpetrator, the couple’s relationship gets damaged and their portrayals of Willy and Linda Loman intensify.

Farhadi, whose “A Separation” won the Academy Award for best foreign language film in 2012, made news before the Academy Awards this year for boycotting it. He said he wouldn’t attend the ceremony even if he were granted an exception to President Donald Trump’s visa ban for citizens from Iran and several other predominantly Muslim countries.

He said at first his instinct was to attend the Los Angeles event, and while there, call attention to a Trump’s “unjust” ban. But the executive order signed by the president in late January was “in no way acceptable to me even if exceptions were to be made for my trip,” Farhadi told The New York Times.

This year’s Wisconsin Film Festival has 139 films, said Kate Lochner, digital marketing specialist for the UW-Madison Arts Institute, which puts on the festival with the Department of Communication Arts.

The festival has had Oscar-nominated films in the past, including, in 2015, Timbuktu, a 2014 French-Mauritanian drama nominated for best foreign language film.

“We couldn’t set up enough screenings,” said festival coordinator Ben Reiser. “I think there’s a combination of Oscar-nominated, plus that they are foreign films that might not show here otherwise. That seems to be a winning combination.”

With or without the Academy Award, “The Salesman” would have been a big draw, Reiser said, noting that Farhadi’s films are always popular when they play at UW’s Cinematheque, a free campus film series that showcases little-known films.

As far as Reiser knows, Cinematheque has had the only Madison theatrical screenings of two of Farhadi’s past films, 2009’s “About Elly” and 2006’s “Fireworks Wednesday.”

Cinematheque’s 4070 Vilas Hall location is one of three campus theaters being used by the Film Festival. The others are the Chazen Museum of Art and Union South’s Marquee Cinema. The festival’s big venue this year is the Barrymore Theatre, and films will also be shown on three screens at Sundance.

Zelandais said she lost some enthusiasm for the festival when it stopped using the Orpheum Theatre as its big venue after the 2012 festival. “The isthmus is the heart of Madison. I felt like a little bit of the heart went out of the film festival when it left the isthmus,” she said.

Reiser said the festival would have liked to get back into the Orpheum this year and looked into it, but it would have cost more money, and the theater was already booked for one of the festival’s weekend nights. They instead chose to go back to the Barrymore where they could have four continuous days and not have to take a break.

Plus, many festival-goers seemed to really like the Barrymore last year, he said.

The reason they can’t split it up, and show some films at the Barrymore and some at the Orpheum is that it’s difficult to get the digital film technology into venues that don’t show movies year-round, Reiser said.

Films come in Digital Cinema Packages, or DCPs, that require a digital projector and digital sound system, and renting, installing and operating that equipment throughout the festival is really expensive, he said. It’s just not feasible to move those systems between theaters.

When the festival chooses a large venue, like the Capitol Theater, the Barrymore, the Orpheum or Shannon Hall on campus, it needs to pick one and stick with it for the length of the festival, he said.

Reiser said the event — the largest campus-based film festival in the country — is planning to make a big deal out of being on campus next year for its 20th anniversary.

Organizers are going to try to get into Shannon Hall, if they can.

“We’re just beginning to talk about some ideas we have to be able to celebrate the 20th,” Reiser said. “We have to get through this first, but it’s definitely on our minds.”

When: Thursday through April 6

Tickets: $10, or $8 for students, seniors, military, or UW faculty and staff. Tickets to all "Big Screens, Little Folks" selections are $5 (no matter your age).

REVIEW: Lady Gaga shines in a knockoff 'House of Gucci'

In the process of creating his version of “The Godfather,” director Ridley Scott uncovers something completely different from “House of Gucci”: The Lady Gaga Brand.

This Thanksgiving weekend is offering a box office feast with two genres that have been lacking on the menu so far this year: family movies and non-franchise films aimed at adults.

Here's a list of films set to premiere this holiday season through Jan. 28.

With or without the Academy Award for best foreign language film, "The Salesman" would have been a big draw at the Film Festival, according to festival coordinator Ben Reiser.

"My Life as a Zucchini," which is being screened twice at the Film Festival, was nominated for an Oscar for best animated feature film.

"The Salesman," by acclaimed Iranian director and screenwriter Asghar Farhadi tells the story of a husband and wife in crisis.

Two versions of "My Life as a Zucchini," will play at the Film Festival, one in English and one in French (with English subtitles).

Liz Zelandais has made it her mission for the past six years to see each Oscar-nominated movie in the month between when the nominations come out and Academy Awards night. This year there were 62 movies nominated.