Lulu’s 13 provides a good option at East Towne Mall for those who want to relax, get waited on and avoid the chaos of the food court. Plus, there are cocktails.

There are many chain restaurants encircling the mall’s parking lot, but Lulu’s is built into the mall, with entrances from the outside and through the food court. It opened Oct. 30 next to Buffalo Wild Wings and the food court.

Lulu’s menu is lengthy and starts with some intriguing breakfast options like wild rice pancakes, Captain Crunch French toast and prime rib Benedict. I was curious to know if anyone ever orders the “Hangover Cure”: an 18-ounce Pabst Blue Ribbon, three pieces of bacon, choice of toast and 2 Alka-Seltzers.

The $7.99 remedy is unique to Madison, but co-owner Greg Creighton, who is based in Minnesota, where he has other restaurants, laughed when I asked if that’s because Madison is such a big drinking town.

“I grew up here, so I’m one of those guys,” said Creighton, who was raised on a small farm outside of Hazel Green, which is south of Platteville, and went to UW-Whitewater.

I have yet to go to Lulu’s for breakfast, but can vouch for the stuffed jalapeño popper burger ($12.49). It didn’t taste much like a jalapeño popper, but was still worthwhile. The burger was topped with a cream cheese-based sauce that had hints of bacon, onions and peppers. It didn’t exactly seem stuffed, but that’s because the same mixture subtly oozed from the center. The meat was fresh-tasting and juicy, and the ingredients added interest. I just wished the jalapeños made themselves obvious.

Burgers come with a host of sides, some an extra $1.50, including a soupy mac and cheese, which my daughter enjoyed.

Triple combos are also prominently touted on the menu. They include a half sandwich, a cup of soup, a small Caesar salad and thin-cut homemade potato chips for $10.99. Our waiter didn’t realize the chips were included until I showed him the menu.

In a follow-up phone conversation, Creighton suggested maybe calling it the “quad combo” because it does come with the chips.

The chips that I talked our waiter into were the weakest part. They were overly salty, and rubbing the salt off with my hands just made my fingers greasy. The day’s Cajun chicken soup was creamy, somewhat cheesy, and not at all spicy. The Caesar salad was well-dressed and added a welcome vegetable component to the meal.

My half Reuben came on dark, soft pumpernickel bread with terrific sauerkraut and the Russian dressing had a bit of sweetness that I liked. My only complaint was that some of the meat was fatty.

As for appetizers, the L13 tots ($10.99) are nine giant tater tots as big as egg rolls, with bacon, sour cream and cheddar cheese inside. They came with a deep dish of seasoned sour cream, which Creighton dubbed a “horsey sauce.” They’re too rich to eat many of, so next time I’d order them as a side with a burger for an extra $1.50.

Calling tacos “street tacos” may make them seem more hip, but these tacos ($12.49) were a mixed bag. They sounded appealing because the choices were brisket, walleye or chicken. I ordered them on a Wednesday, and a different waiter suggested I order the day’s special instead: two tacos for $7.99 that came with a Corona beer with lime.

The chicken taco was packed with shredded meat, but it was oddly bland despite a mixture of tomatoes, onions, peppers and cilantro on top. The brisket one had great flavor from the meat itself and its subtle barbecue sauce. It, too, had a thick-cut pico de gallo on top.

One nice thing about Lulu’s is that customers get a free bowl of white popcorn right away. It’s cooked in coconut oil, which gives it a better flavor.

A pomegranate mojito ($6.75 during happy hour, when drinks and craft taps are $1.25 cheaper) fell flat and wasn’t particularly engaging.

Creighton owns Lulu’s 13 with Charlie Burrows and Linda Young. Burrows and Young own 14 restaurants, including nine Lucky’s 13 restaurants in Minnesota and North Dakota. Creighton is a partner in five of them.

Burrows and Young also own a handful of other restaurant brands, including the original Me & Julio in Hastings, Minnesota, and one that opened in 2016 in Fitchburg.

The restaurant at East Towne was originally going to be called Lucky’s 13, like the others, but the owners changed the name because Madison already has the sports bar and brew pub Lucky’s 1313 on Regent Street.

Burrows and Young opened their first Lucky’s in Mendota, Minnesota, on Highway 13, which is where it gets the 13 in its name, Creighton said.

As to whether anyone’s ever ordered Madison’s “Hangover Cure,” Lulu’s general manager Jake Ayers said Lulu’s has sold five to 10 since opening. “Normally on Sunday mornings,” he said.

Reservations: No, except for parties of six or more

Bottom line: Lulu's 13 is a dependable place to eat if you find yourself hungry at East Towne Mall and the food court won't do.

Taiwanese street food is at home in Madison

Taiwan Little Eats is one of the most interesting, exciting developments on State Street in years.

Gonzalez family delivers with tacos, tortas and other taqueria essentials

This taqueria with a built in grocery, does the basics and does them well. 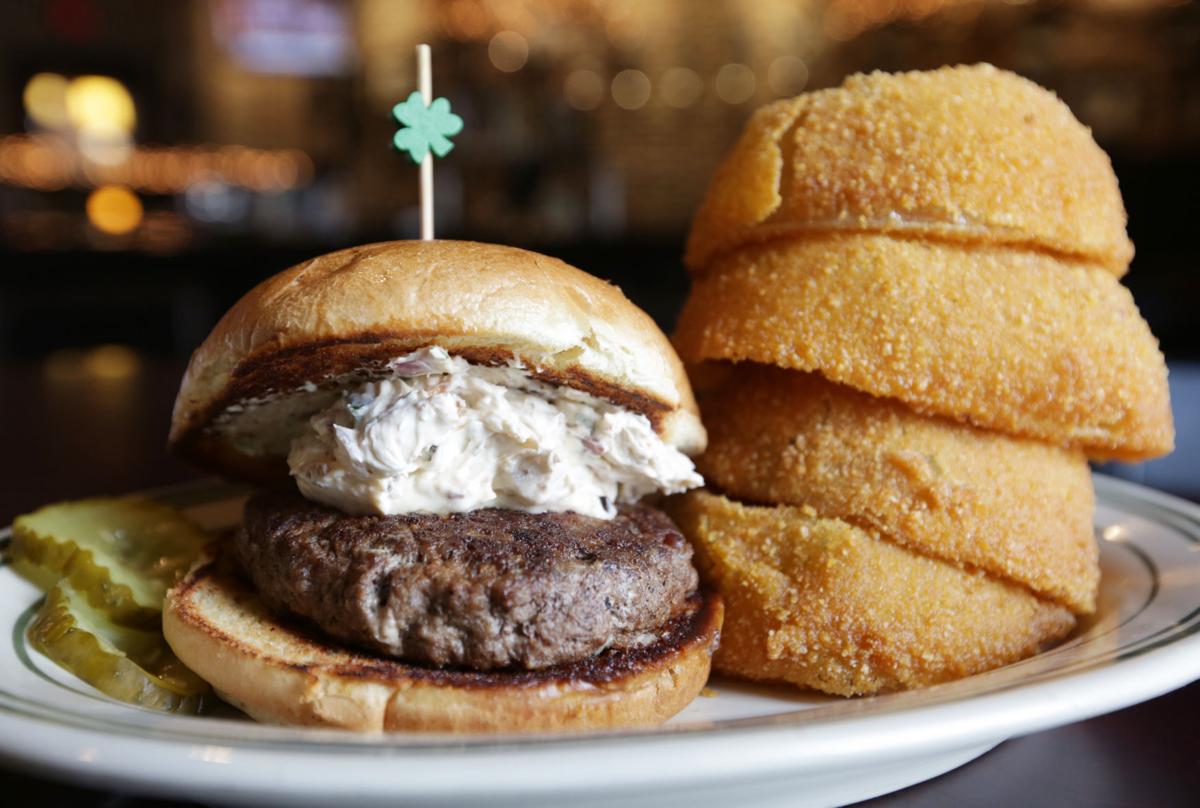 The jalapeño popper burger with onion rings. The burger doesn't taste much like a jalapeño popper, mainly because the jalapeños don't make themselves obvious, but it's a good burger anyway. 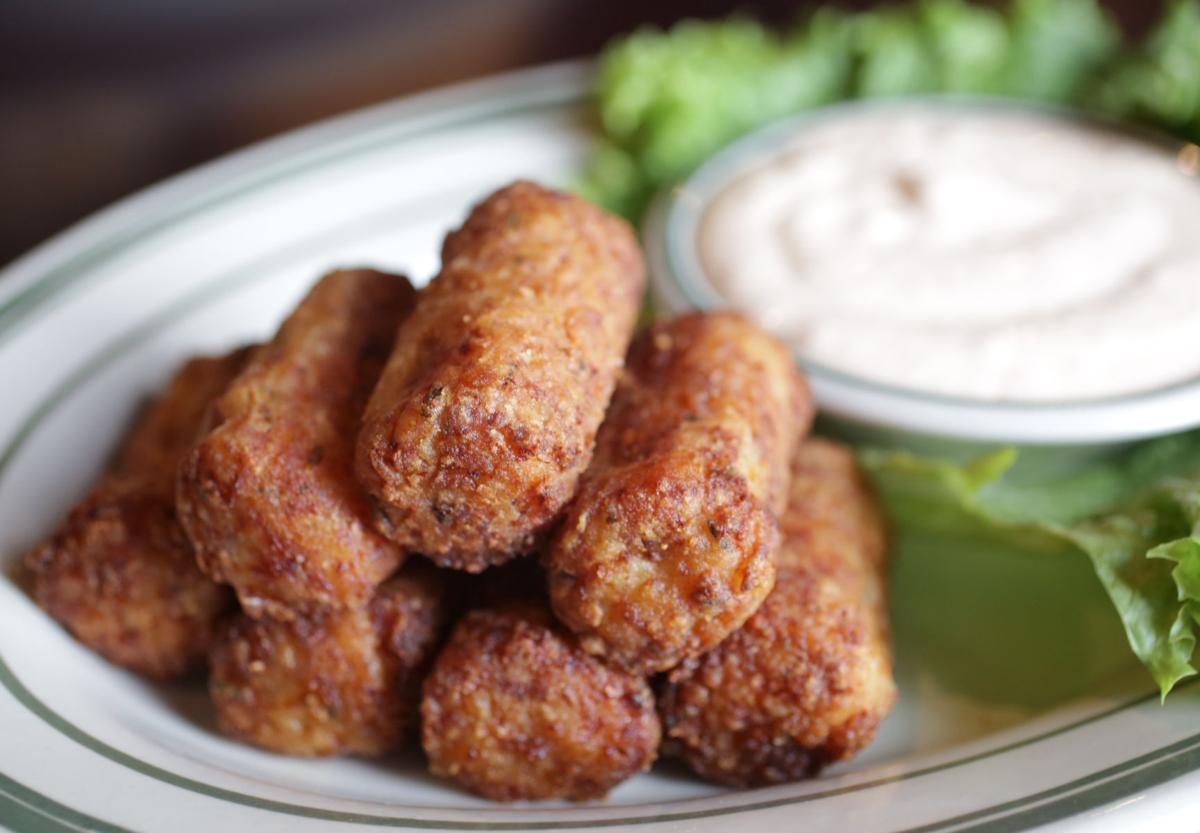 L13 tots at Lulu's 13 Pub are nine giant tater tots as big as egg rolls with bacon, sour cream and cheddar cheese inside. They come with a deep dish of seasoned sour cream. 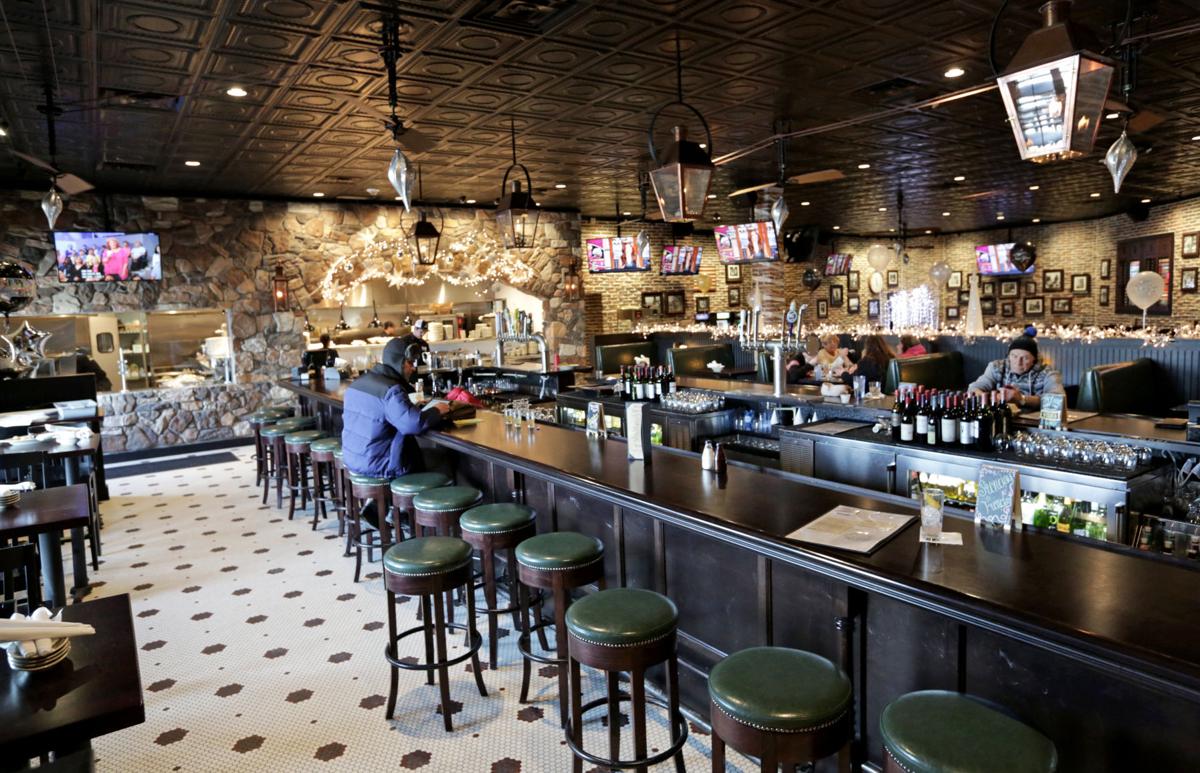 The bar area at Lulu's 13 Pub is all brickwork with stone added around the open kitchen. 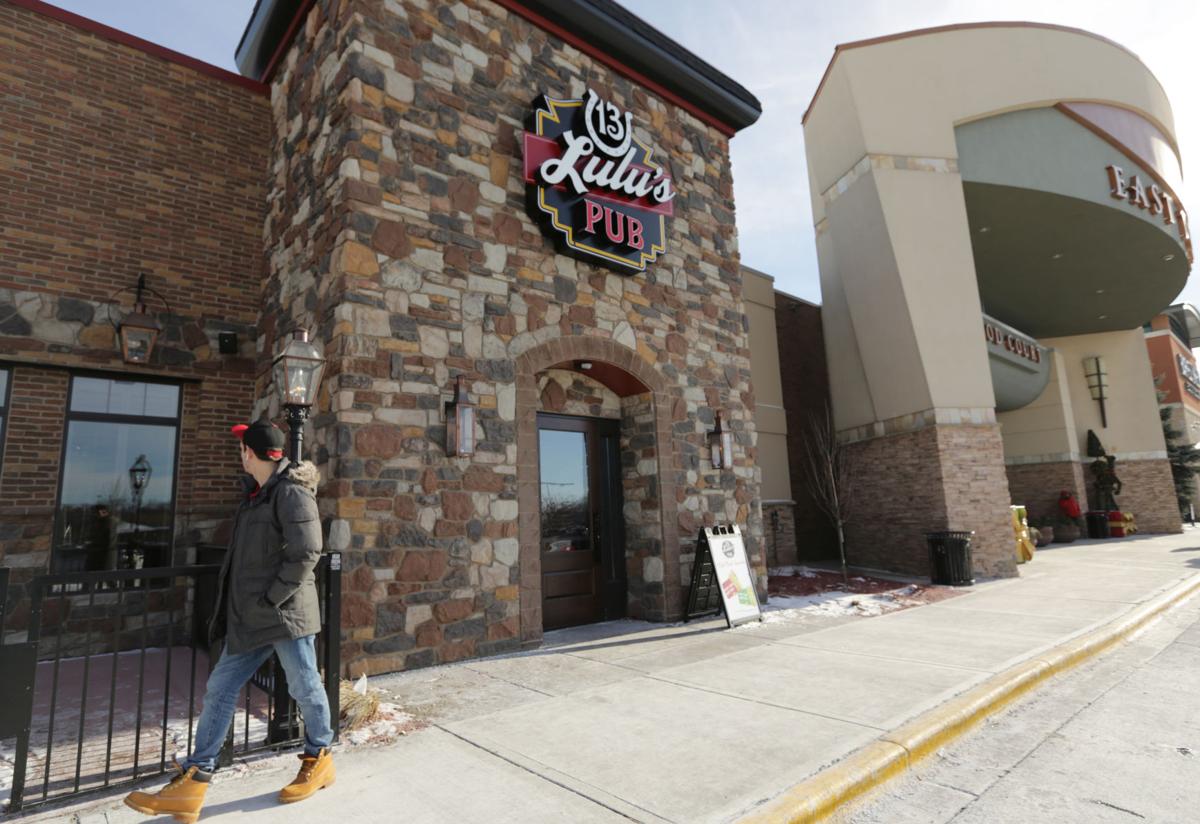