Within two months, everything changed due to COVID-19. At first, fewer people came out to eat. In short order, government restrictions closed dining rooms.

Curbside review: The Settle Down is poised to beat the odds

Through almost all of it, Chaofu kept pulling the noodle dough athletically in the restaurant's open kitchen, just with a smaller audience. The couple continued selling noodles to-go over the phone and through third-party delivery services.

The couple's 17-year-old daughter, Melody Lin, said Ru Yi closed for one week to figure out delivery operations. The restaurant set up online ordering three weeks ago, but Melody said it's not bringing in as many orders as they'd hoped.

Part of the problem is that the first website is still active and promotes delivery by third-party services and doesn't offer online ordering directly through the restaurant.

The newer website has online ordering, but offers no delivery options. Melody said they don't have frequent communications with the person responsible for the website, and need to get it straightened out.

I'd visited Ru Yi before the novel coronavirus, and discovered a dish I can't get enough of: noodles with minced pork and soybean paste. But when I tried to call in an order recently, I couldn't get through. I assumed Ru Yi was closed, and ended up ordering elsewhere.

Later Melody told me phone orders are popular and sometimes tie up the phone lines. A short time later, after learning that, I ordered online. I had to set up an account with a password, but it was fairly easy, and the owners have a safe system of putting the bagged orders on a table near the front of the shop.

The one thing I wish Ru Yi did that other places do is give a better estimate on the pick up time. The default setting is "ASAP," or you can choose your time in 15-minute increments. I kept it as ASAP, but wound up waiting for what felt like a long time. According to emails from the ordering system, it was at least 25 minutes.

When I arrived there were orders labeled for Grubhub and EatStreet next to a “pick up here” sign sponsored by DoorDash.

Melody said added costs for these delivery services roughly range from 27 percent to 33 percent, not including an additional 10 to 15 percent the customer pays.

On the auto thank you customers get by email, Ru Yi's owners note they'd much rather have customers order direct and pick up. I lucked out and found a truck loading spot around the corner that was open to other vehicles after 6 p.m.

When I arrived at the restaurant, the tables in the center of the room downstairs had been cleared out and only one couple was eating inside on a Friday night. The two tables outside were empty. Melody said they have a third outdoor table, if necessary.

Still, Chaofu and Xia were hard at work in the kitchen trying to keep up with a flurry of carryouts.

A sign board outside advertised 10 percent off orders of $10 or more. I hadn't noticed that deal when I ordered online, but when I checked later, it had been applied.

Ru Yi offers 12 noodle bowls made with a choice of three noodle types: the thin hand-pulled noodles that were similar in size to ramen on my early visits, but bigger recently; "sliced noodles," which are flat and medium-wide; and Japanese udon, the only option not made in-house.

The sliced noodles are not pulled, but cut from the same dough.

Curbside: Forget the weight of the world for a minute at Ancho & Agave

I had a chicken bowl ($10.95) on an earlier, dine-in visit, and found that the meat wasn't carefully trimmed, and had a small amount of skin and a couple of little bones. The hand-pulled noodles and bok choy were terrific, and the broth was full of flavor.

Expecting the noodles with minced pork and soybean paste ($9.95) to also be served in soup form, I was happy to find these noodles instead topped with a dark, glistening sauce.

Turns out, it's the only noodle bowl not served in a broth. The dish had a nice crunch thanks to some shredded carrot, cucumber and green onion. The meat, a mix of pork and pork belly, was chopped so fine it seemed like part of the rich, irresistible sauce.

The sliced noodles were plush, chewy, and a perfect choice for this dish. I got the meal again, a few days later, with thick udon noodles, and they proved delicious, too. The sauce the second time was a little more liquidy, but still rewarding.

In earlier days, it helped to add the homemade chili oil found on a counter with chopped scallions, cilantro, water, napkins and utensils. Now, little containers of green onion and cilantro come inside the bag.

Ru Yi also has a wide selection of dumplings, pork buns (bao), egg rolls, and other appetizers and cold dishes.

The three BBQ pork buns ($6.50) were sliced open attractively to reveal a small amount of pork and sauce that turned out to be just enough. The puffy, soft dough had a seductive hint of sweetness. They were fine, but the smaller pan-fried buns (six for $8.95), which don't seem fried, have a better meat-to-bun ratio and are the better choice.

In Chinese, Ru Yi means, "Whatever your heart wants to do, the path will be smooth," Melody said, translating for her father.

As coronavirus fallout exacts its heavy toll, the path has been anything but smooth, but it's good to see the Ru Yi adapting.

Gluten-free: Everything has gluten except the cucumber salad. New rice noodle option not made in-house.

Vegetarian offerings: Limited. Even the vegetable noodle dish is served in a beef broth. Ask for vegetarian broth, but beware, it's spicy.

Parking: Nearby ramp, some street parking

Outdoor seating: Three tables with a total of eight chairs

No. 21: North and South Seafood & Smokehouse

No. 16: Casetta Kitchen and Counter

This is a list of the top restaurants of the decade (2010-2019) in Madison, Wisconsin, according to Yelp.

Yelp identified businesses in the restaurants category, then ranked those spots using a number of factors including the total volume and ratings of reviews between Jan. 1, 2010, and Dec. 31, 2019.

Heat index values will reach the lower 100s for the area on Saturday, with chances for thunderstorms that could be severe returning and continuing into the next week, according to forecasters.

Highway 14 between Evansville and Janesville will close from early August to mid-October for through traffic due to roadwork that includes maintenance and repairs at the Rock River bridge, the state Department of Transportation said.

Potbelly is known for its toasted subs and putting little cookies on its shake straws.

Curbside review: With food this good, Everyday Kitchen deserves a big thank you

Everyday Kitchen is a restaurant that would be easy to get used to.

Growing BBQ chain chooses Madison for its first restaurant outside of Scottsdale, Arizona. 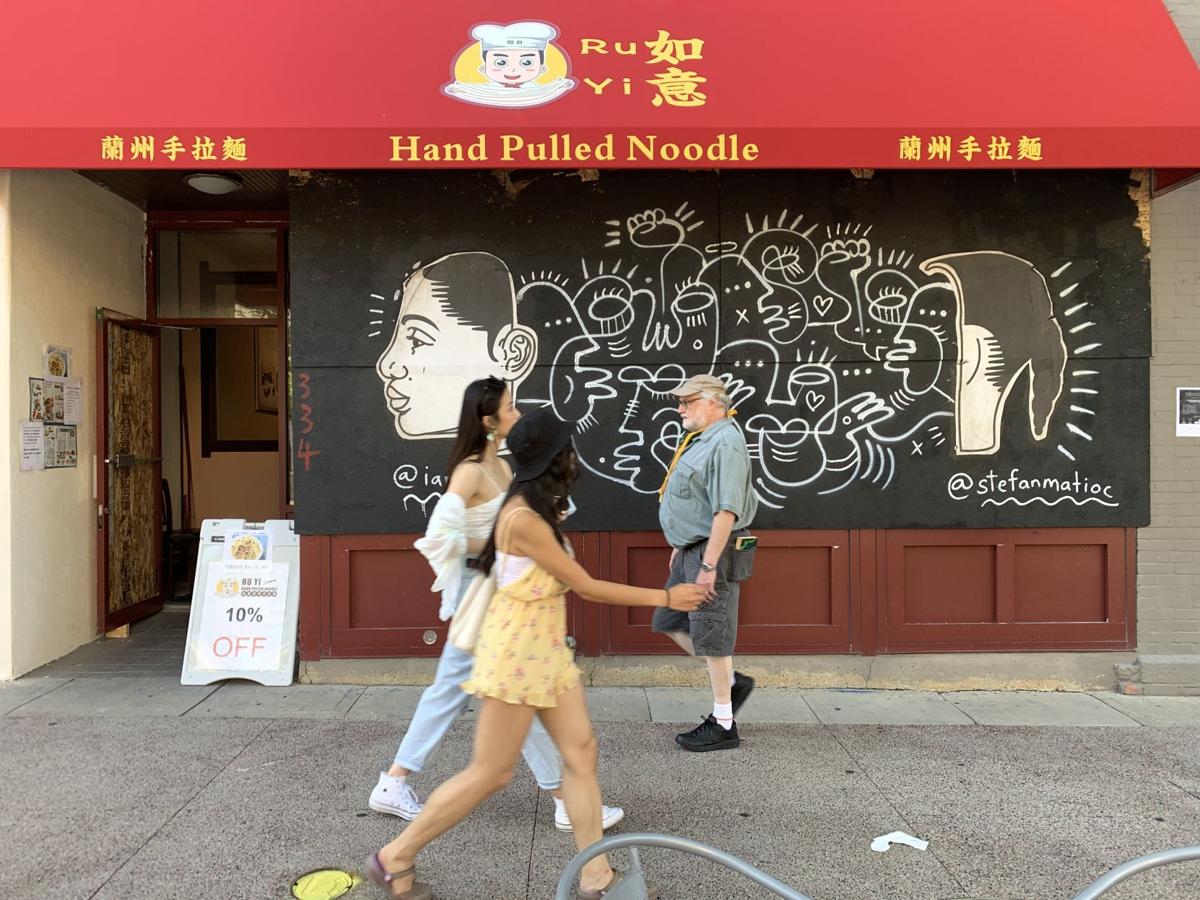 Ru Yi Hand Pulled Noodle is on State Street in what had been Crandall's Peruvian Bistro, and, before that, the longtime home of Chautara, which closed in 2013. In recent weeks, the noodle shop has sported an attractive mural over its windows. 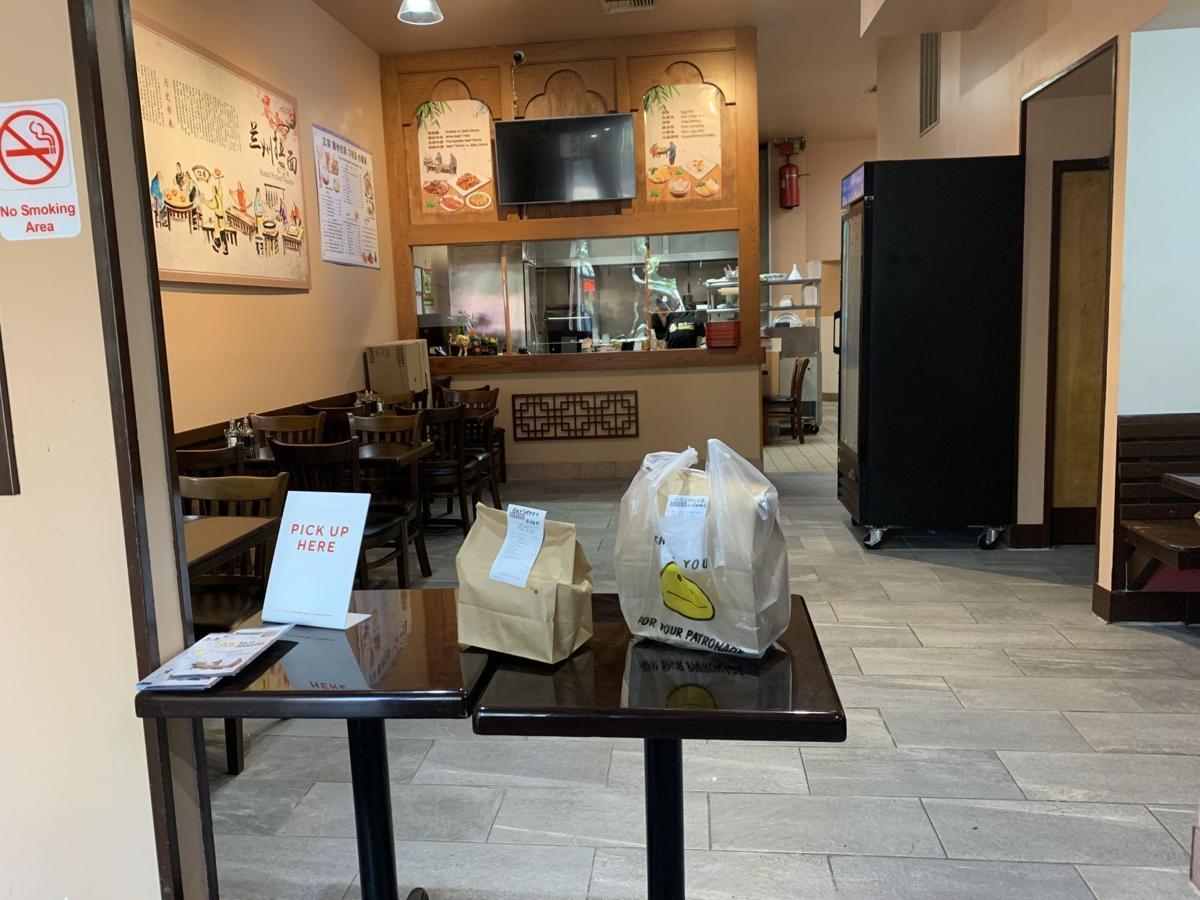 Ru Yi's owners have a safe system of putting the bagged orders on a table near the front of the shop. 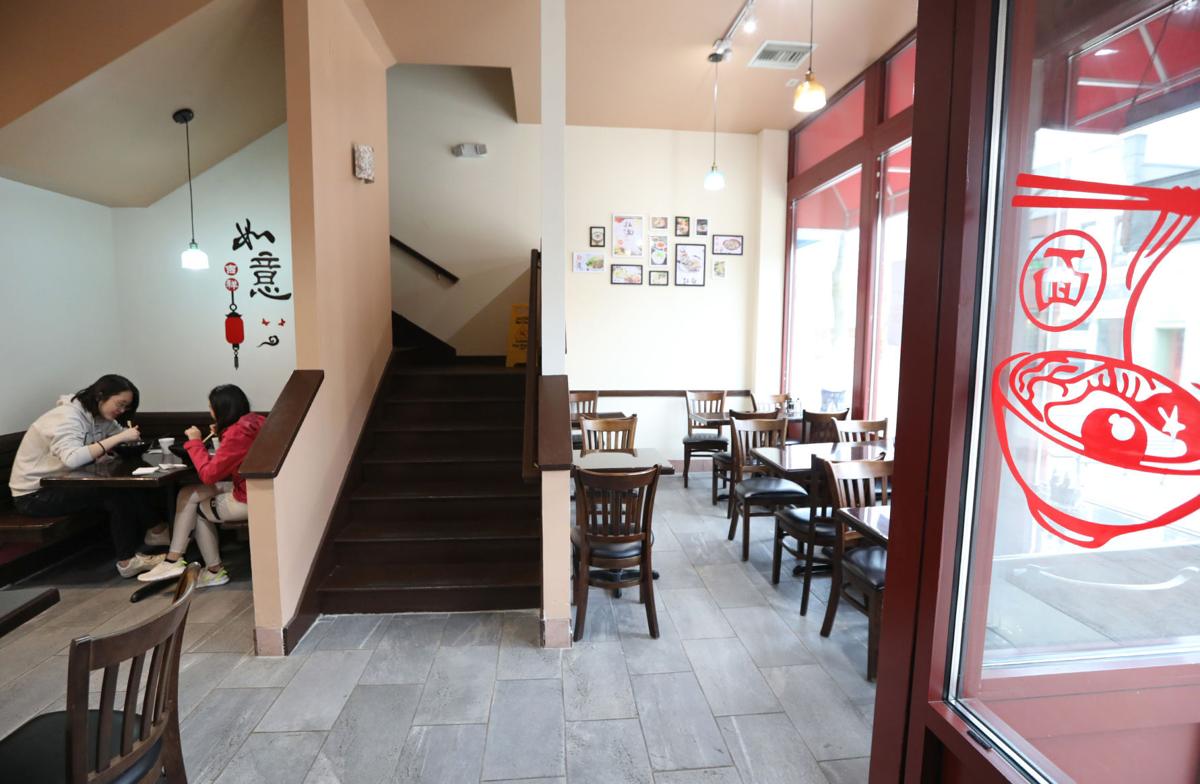 Ru Yi Hand Pulled Noodle, as photographed on March 11, just before the shutdown. 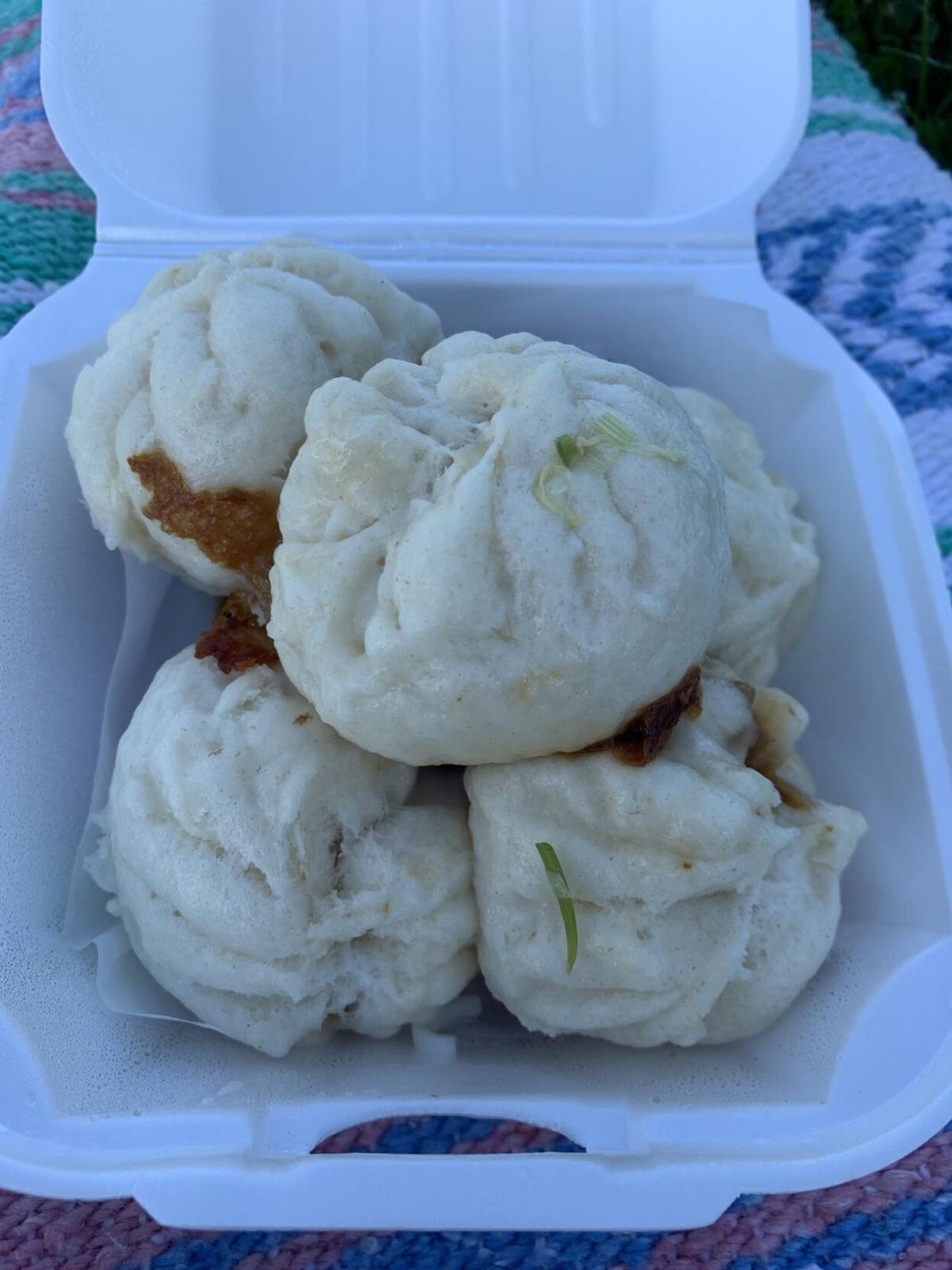 The smaller pan-fried buns, with six to an order, are better than the bigger ones and don't seem fried.