A Madison restaurateur says he didn’t realize a noodle shop he’s opening on Williamson Street has a name that includes words that sound like an expletive.

He was surprised to learn from a reporter that “pho” — the popular Vietnamese soup pronounced “fuh” — plus “king” sounds to English speakers like a word not spoken in polite company.

Shuai Yuan, a friend of Ting’s who translated for him, wasn’t in on the joke, either. “He doesn’t know. We don’t know. For real,” he said.

He said Ting saw a restaurant of the same name in California that does “a very good business.”

Ting plans to open Pho King Good within two months at 600 Williamson St., in Gateway Mall, where the 35-year-old Chinese noodle restaurant Wah Kee was until late July, when its owner retired after 32 years at that location.

The interior is “under construction and decoration,” Ting said.

Before being told of the way Pho King sounds in English, Ting said it “stands for” a restaurant that specializes in making noodles.

“We are good at making noodles,” he said.

Once people see the name, “they will realize it is a noodle shop very easily,” he said.

Ting, 50, who is from Fujian Province in China, came to the United States 25 years ago. He lived in New York before coming to Madison five years ago “for business.”

He bought the second-floor State Street restaurant Soga Shabu Shabu in 2015 from its original owners, and moved it across the street two years later. He sold Soga last year and in February it reopened as Taste of Sichuan.

His State Street restaurant didn’t work because there are too many restaurants Downtown, Ting said.

Ting, who lives on the West Side, spent the past year getting his new Chinese restaurant, Szechuan Garden, open at 6654 Mineral Point Road, in what used to be Dahmen’s Pizza Place. The space in Clock Tower Court was formerly a Hooters restaurant and bar.

Business so far has been just OK, he said.

Originally proposed as Sakura, it opened Aug. 20 and has cost him “much money, energy and time,” Ting said.

Japanese restaurant opens on East Side with promise of Singaporean cuisine

An Asian restaurant has opened in the former Surco Peruvian Cuisine space on Cottage Grove Road.

Four months after a fire shut down the Atwood Avenue restaurant, its owners are finding success with wholesale bread business.

It takes a little extra effort to find Savi Cafe

Savi Cafe & Catering is the only restaurant in Madison where customers have to go through security to eat there.

Stormy start to the school year for south-central Wisconsin

Thunderstorms will roll across the area though mid-morning as kids head off to school for the first time this school year, according to forecasters.

Madison Fire officials are investigating the cause of a fire early Wednesday morning that destroyed Cowboy Jack’s restaurant on the Far West Side.

Pho King Good, a Vietnamese noodle restaurant that got a lot of attention for its punny name before it opened on Madison's Near East Side late last year, is gone. 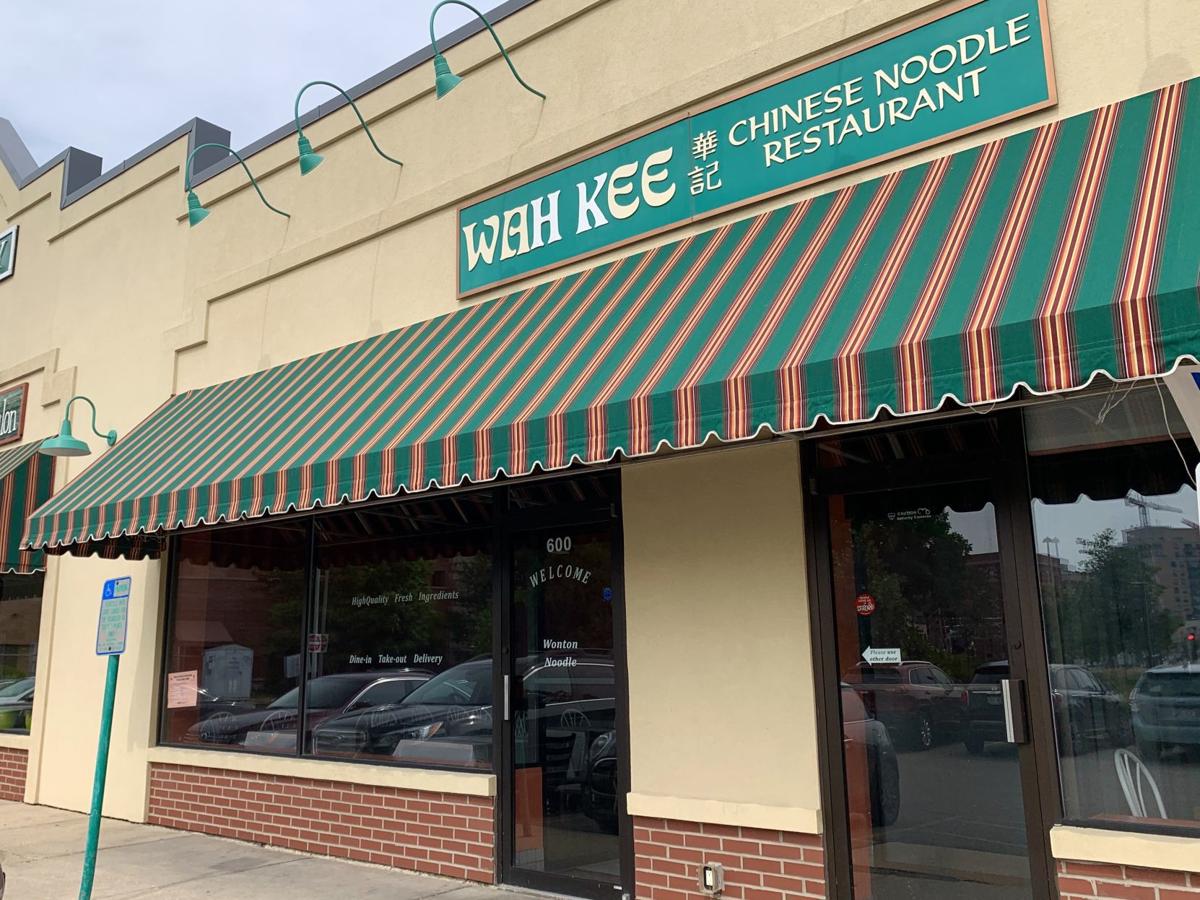 A Vietnamese noodle shop called Pho King Good is set to open at the site of the former Wah Kee in the Gateway Mall on Madison's Near East Side. 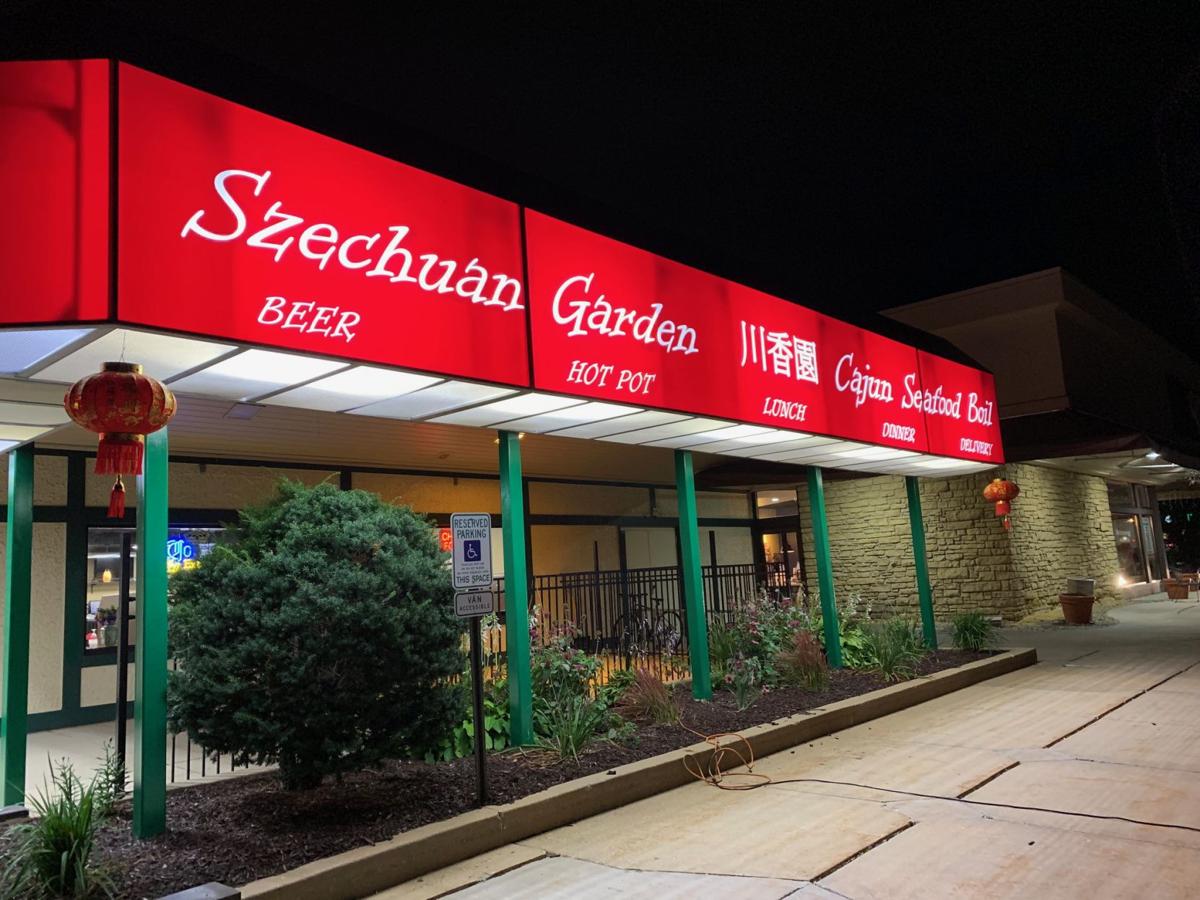