After 33 years as a fixture on Monroe Street, Michael’s Frozen Custard will close next month after the owner’s spouse was denied a U.S. visa, the owner’s lawyer said Wednesday.

Dix sponsored Hernandez for a U.S. visa so Hernandez could obtain legal status in the country. But when Hernandez returned to his home country of Mexico last August for a visa interview, he was denied the visa and denied re-entry into the United States, Slind said.

Dix and Hernandez then filed a waiver to excuse the years Hernandez spent in the U.S. without authorization and to show there would be undue hardship for Dix if Hernandez could not return. Slind said that waiver was denied Aug. 14, and she plans to file an appeal within the 30-day time frame.

The restaurant will close Sept. 9.

Hernandez entered the country illegally more than 30 years ago to find work, Slind said, and has lived here since. He has no criminal record. He has a college-age daughter in the United States.

Dix and Hernandez declined through Slind to comment. They are both currently in Mexico, but Slind said Dix has health problems that could be exacerbated if he must move permanently to Mexico to live with his husband.

“My separation from Sergio has been extremely painful for both of us and has been disastrous for my business,” Dix said in a statement.

Dix also owns two other Michael’s Frozen Custards, at 5602 Schroeder Road and 3826 Atwood Ave. Slind said those locations will remain open but their stability “remains up in the air” if Hernandez remains barred from the U.S.

“The denial of his visa is causing this family an enormous amount of pain,” Slind said. “And the effects will reverberate throughout the entire community. The closing of Michael’s directly translates into losses for the local economy and the people of Madison.”

Cafe Palms in the Hotel Washington

McDonald's on the Capitol Square

A number of Downtown and West Side streets will be closed for a couple of hours Sunday morning for the running of the Run Madtown Half Marathon.

The restaurant and bar, which went through a major remodeling effort in 2016, will stay open until April 7.

The shop closed last September, after 33 years at 2531 Monroe St., after owner Michael Dix's husband, Sergio De La O Hernandez, returned to his native Mexico, and was denied a visa to re-enter the United States. 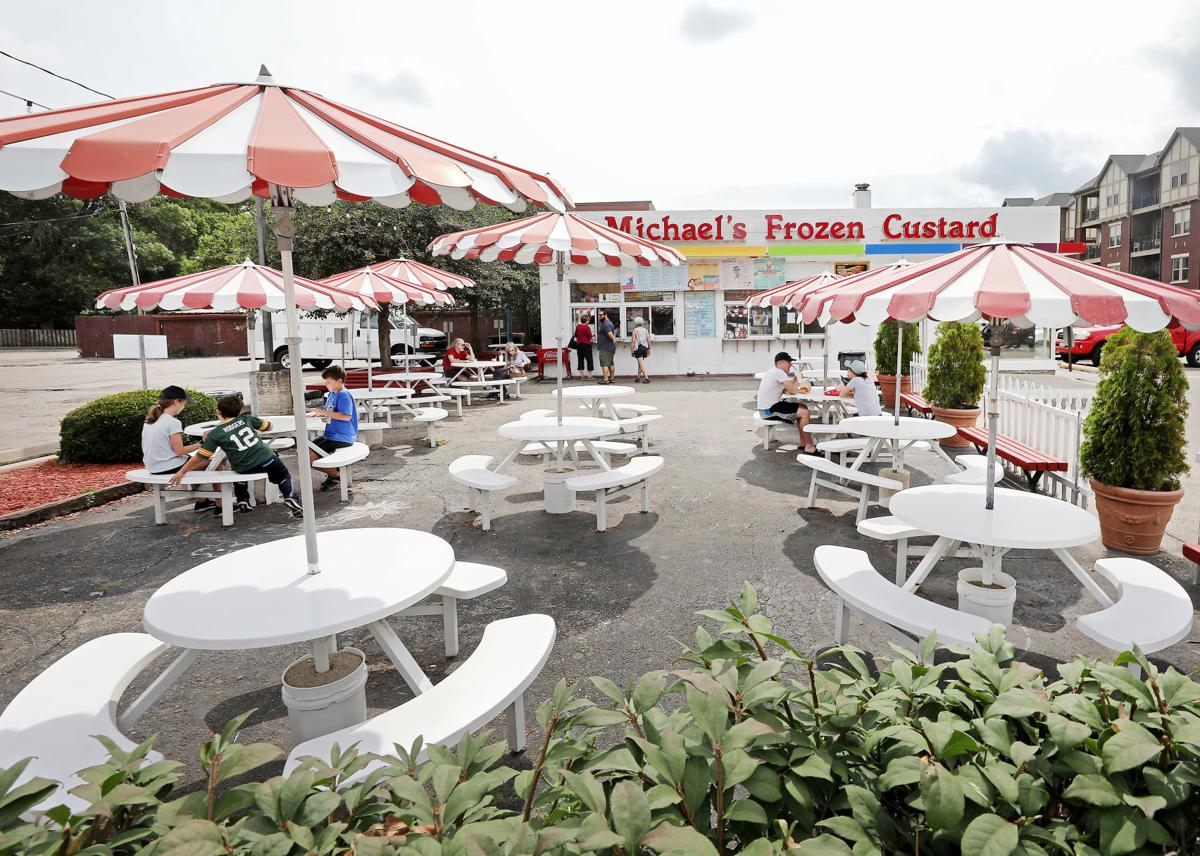 Michael's Frozen Custard on Monroe Street will close Sept. 9, after the owner's spouse was denied a U.S. visa. 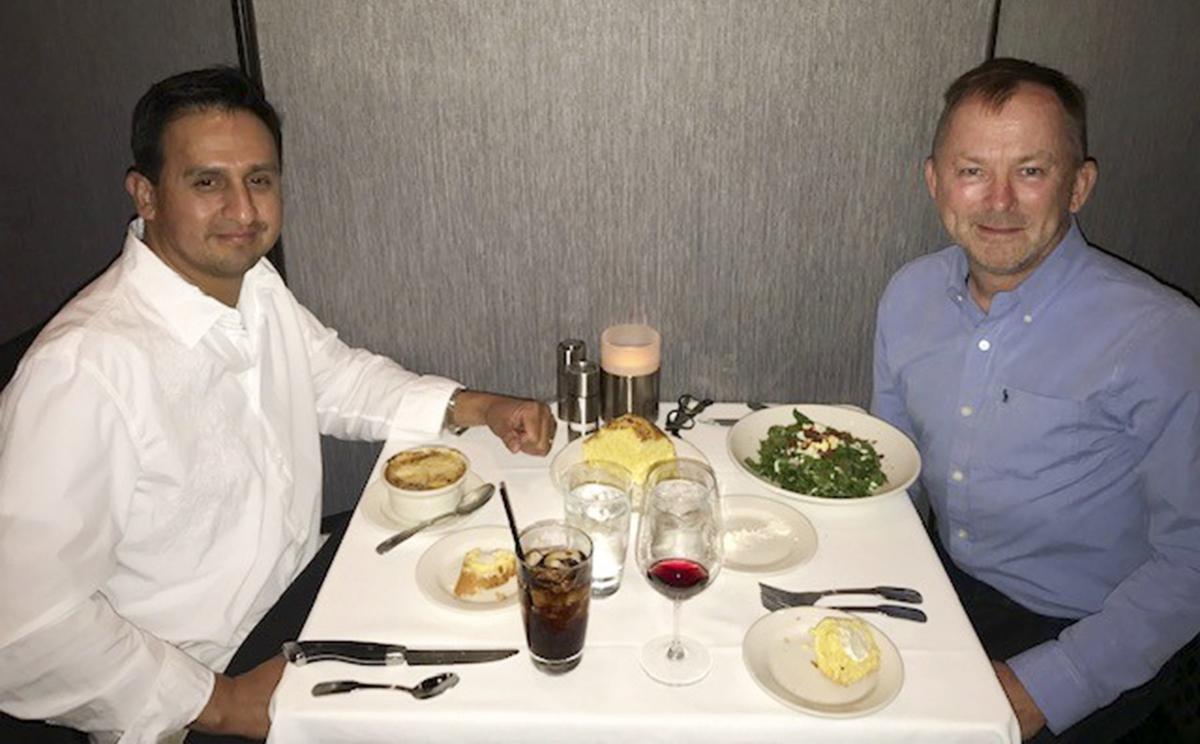