The owners of The Egg & I restaurant have gotten out of their franchise agreement, and converted the popular breakfast and lunch spot into an independent Madison restaurant.

S&A Cafe is almost exactly the same as The Egg & I, said Steven Daskam, who, with his wife, Ana Daskam, owns the restaurant at 2501 W. Beltline, near the Todd Drive exit, in the same development as Bonfyre American Grille.

The couple opened the restaurant in September 2011. The change happened on New Year's Eve, with the new name using the first letter of couple's first names.

The Daskams made minor changes to the menu and recipes. "So you wouldn't know much changed if you came in and just sat down if you didn't see the sign," Steven Daskam said.

The cafe has a temporary sign as the couple waits for the city to act on final approvals. Daskam said the new sign should be up soon.

The Egg & I, based in Fort Collins, Colorado, was bought in 2015 by First Watch, based in Bradenton, Florida.

The fast-growing First Watch had 153 locations when it acquired the 114-unit The Egg & I. The restaurant chains were two of the largest in the breakfast-and-lunch category.

Since the acquisition, First Watch has been converting company-owned The Egg & I locations in markets where First Watch didn’t have a presence. The Egg & I franchisees had the option to convert to First Watch.

Daskam said he didn't want to pay to take part. "It just didn't make any kind of sense," he said. "My store is eight years old. Why would I do that?"

North and South Seafood & Smokehouse is an example of a local restaurant that went through a successful transition from franchise to independence.

In 2007, after two years in business, the owners of Madison's Joey's Seafood & Grill franchise saw the Minnesota-based chain dissolve. Erin and Keith Stoesz went out on their own, but kept the name Joey's. In 2015, they added barbecue items, and changed the restaurant's name. As independent operators, they've expanded with two more North and South Seafood & Smokehouse locations.

Daskam pointed out that days before his The Egg & I switched over, it got another "best breakfast" award from In Business magazine, which, he said, it's won four of the last five years.

S&A's hours are the same as The Egg & I. The restaurant is only able to serve breakfast and lunch because, according to its lease, it can't compete with Bonfyre. "They can't do breakfast. I can't do dinner," Daskam said.

While in culinary school at the now-defunct Le Cordon Bleu in Mendota Heights, Minnesota, Daskam, who spent 9 1/2 years in the Army, did an internship cooking for the Green Bay Packers during its 2004 season.

Daskam worked in Milwaukee and Sheboygan restaurants before opening The Egg & I. He said his wife had jobs cooking for families in Asian countries including Singapore and Hong Kong.

As for embarking on S&A Cafe, Daskam said he didn't have to pay to get out of his agreement with The Egg & I, now First Watch.

He said he was happy to be released from his corporate obligations. "I felt I could do it just as well as they could without having to pay all that money."

The Odana Road address has been doomed  since Mandarin Palace left in the mid-90s.

The Monroe Street restaurant has a new look, new name and new menu.

A Nebraska-based coffee shop took over the former Chicken Run location in Middleton.

Four siblings from Peru took over the 4-year-old Estacion Inka and moved it a few doors down to a location twice as big.

After running the McFarland restaurant for three-and-a-half decades, Gary Seiler is turning it over to two trusted employees.

"I'm completely beside myself right now," said Sean Pharr, taking a break from sweeping crumbs off his kitchen floor from his kids' breakfast Wednesday morning. 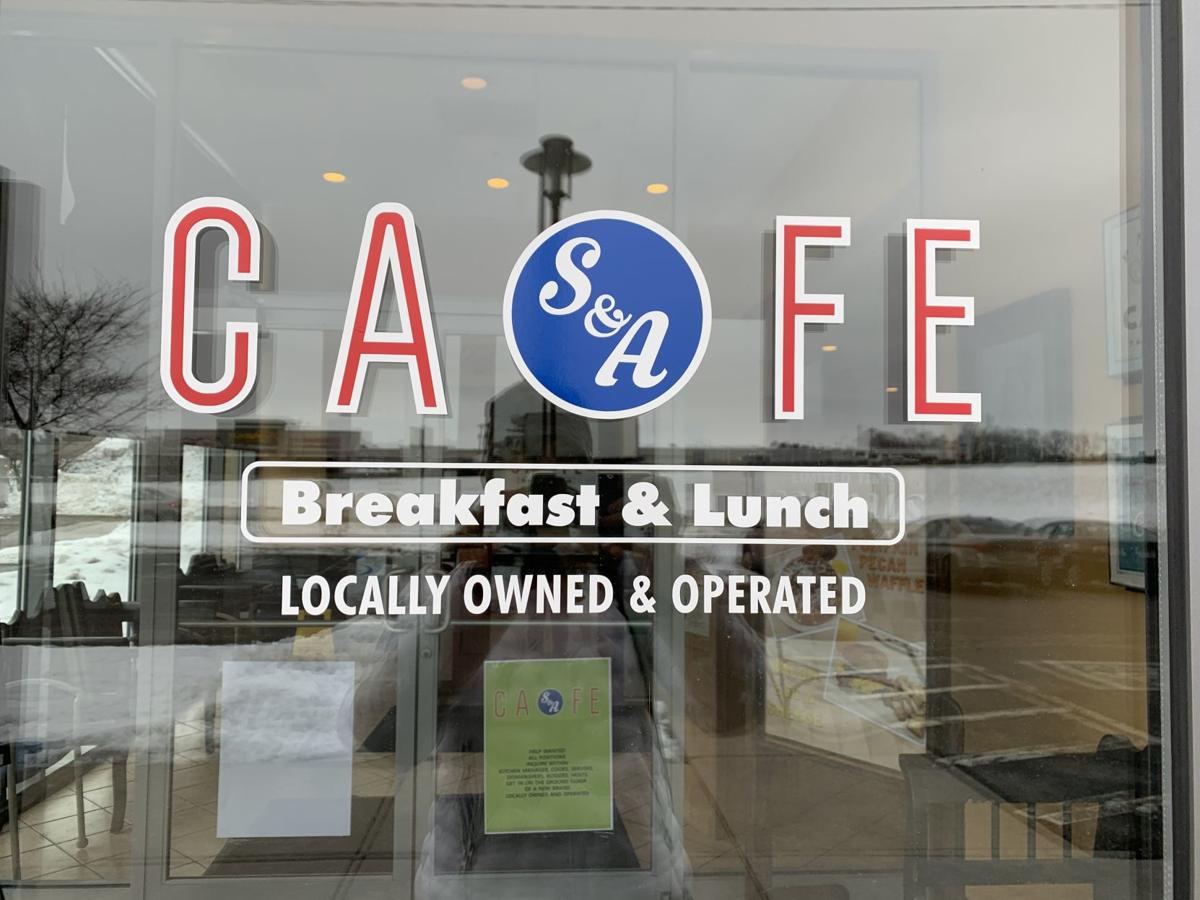 S&A Cafe is almost exactly the same as The Egg & I, said co-owner Steven Daskam. 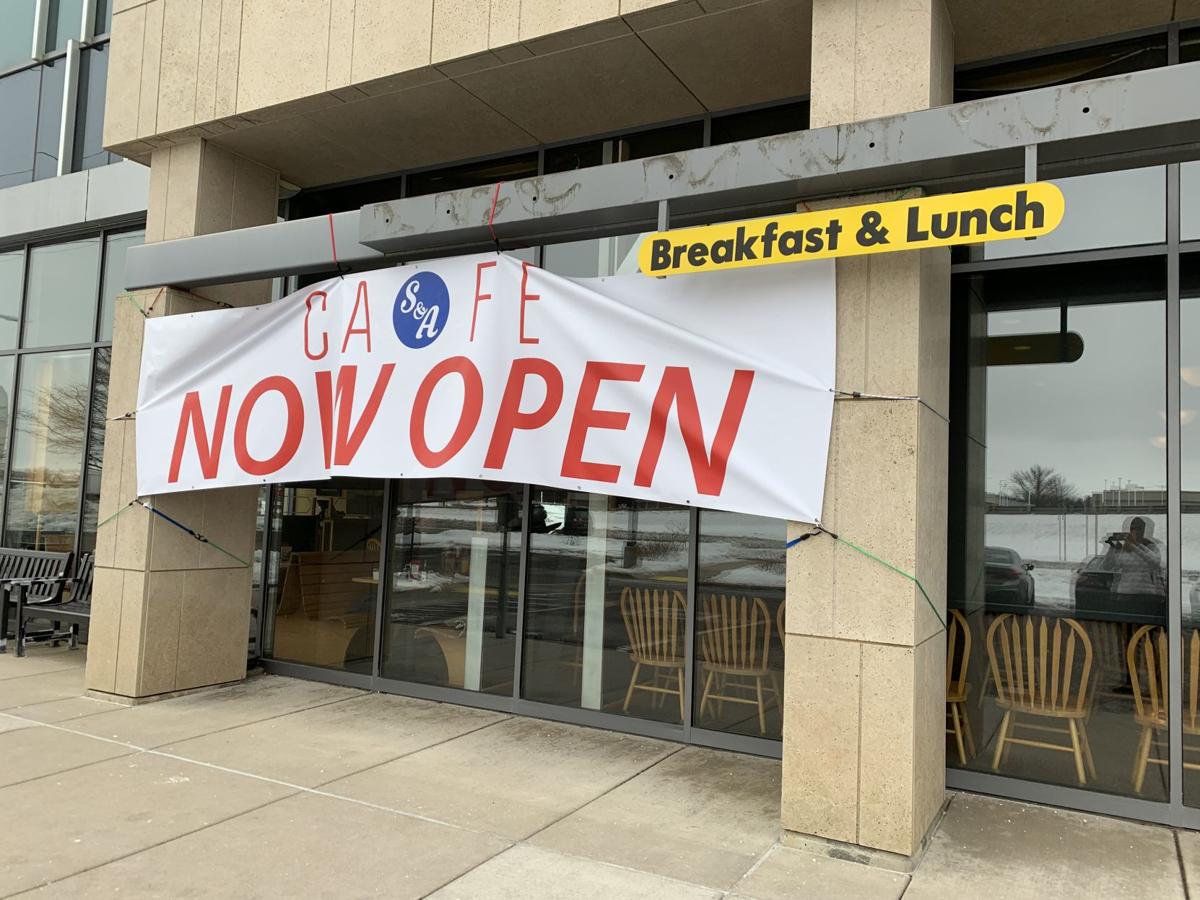 The restaurant is in the same development as Bonfyre American Grille. Its new sign is expected to be installed soon.