A Verona man with a love of local restaurants wants people to know that many of them are still offering takeout and delivery, so he's put together a website, Keep Calm and Carry Out Madison.

Jamie Barger's list of area restaurants -- keepcalmandcarryoutmadison.com -- details some that are still operating under state restrictions.

Restaurants are considered essential businesses, and while they've had to close for sit-down business to help contain the spread of COVID-19 coronavirus, they're able to offer take-out and delivery service under Gov. Tony Evers' "Safer at Home" order, which goes into effect at 8 a.m. Wednesday. All nonessential businesses in the state are required to close until further notice.

Barger, who has a doctorate in biology, works in a business role for Massachusetts-based Thermo Fisher Scientific, which has offices in Madison and connections to China. He said he wanted to do something to help the Madison restaurant community after seeing the importance of carryout food with colleagues in China as that county dealt with the fallout from the global COVID-19 coronavirus outbreak.

"I know restaurants exist on slim margins and I love the Madison food scene," Barger, 47, said. "I’ve worked for most of my life in small, start-up companies, so that’s also why a quick site to help small businesses seemed like a natural idea."

According to his analytics, the page has had 2,600 unique visitors since it went live Friday.

Barger started with nine restaurants that he was familiar with, and after he posted the list online, people started making suggestions. He updates the website when he can, usually late in the evening. Initially, he spent about four hours a night on it. But lately that's dropped to about an hour of maintenance.

Because he works extensively with his company’s sites in China, he said he watched many of his colleagues there go through the COVID-19 crisis. "I watched them virtually, through their social media platform WeChat."

He's also spent a lot of time in China, and said he knows how vital the food culture is, and how important it is for people to be able to access food outside of their homes. "Combine that with the fact that I love the Madison food scene, and my concern for how (restaurants) are now being impacted, it seemed like an obvious idea to highlight what’s available."

Barger's lived in the Madison area for 17 years. He was born in Oshkosh and raised in various parts of Wisconsin. He went to college and graduate school out of state, and moved back to Madison for postdoctoral study at UW-Madison.

He eats out once or twice a week and also likes to cook. Asked about favorite restaurants, he said "a solid standby" is Lombardino’s. "On the flip side, I love low-key and simple restaurants, so I’m always looking for a great taco at one of the many local Mexican groceries and taquerias."

Barger also has a fondness for local breweries, and said his Verona hangout is Hop Haus Brewing Company.

The Wisconsin Restaurant Association has a list with restaurants that are open in many areas of the state, including Dane County.

Barger's intention was to set up something that was “crowd-sourced” so that people could suggest -- and support -- their favorite restaurants. A friend from college with a graphic design background helped him with his logo, a mashup of the Capitol building and a burger. He said the site costs $16 a month to host.

Since he's funding the page himself, he's asking for support, promising "all proceeds will be spent at a local restaurant." Barger said he hasn't gotten any donations yet, but one restaurant offered him a gift certificate.

He said he declined, since he doesn’t want restaurants to be the ones funding his effort. While he'd like to get enough donations to cover the cost of the project, he hopes the site won't be needed for an extended period of time.

Pandemic numbers, hospital updates and more: Keep up with the latest local news on the COVID-19 coronavirus outbreak

Drive-thru farmers' market works for farmers and fans, but will it continue amid COVID-19 pandemic?

The Dane County Farmers' Market has been adapted for life during the COVID-19 coronavirus pandemic.

Madison man's recording of a song about a virus (yes, that one) goes viral

A 60-year-old Madison biochemist who sings for a classic rock band just hit the big time with a viral COVID-19 video.

Stalzy's is back, just not operating like it hoped to post-fire

Nearly one year after a fire closed it down, Stalzy's Deli has reemerged, albeit in a scaled-back way amid a pandemic that has eliminated dine-in service in all Wisconsin restaurants. 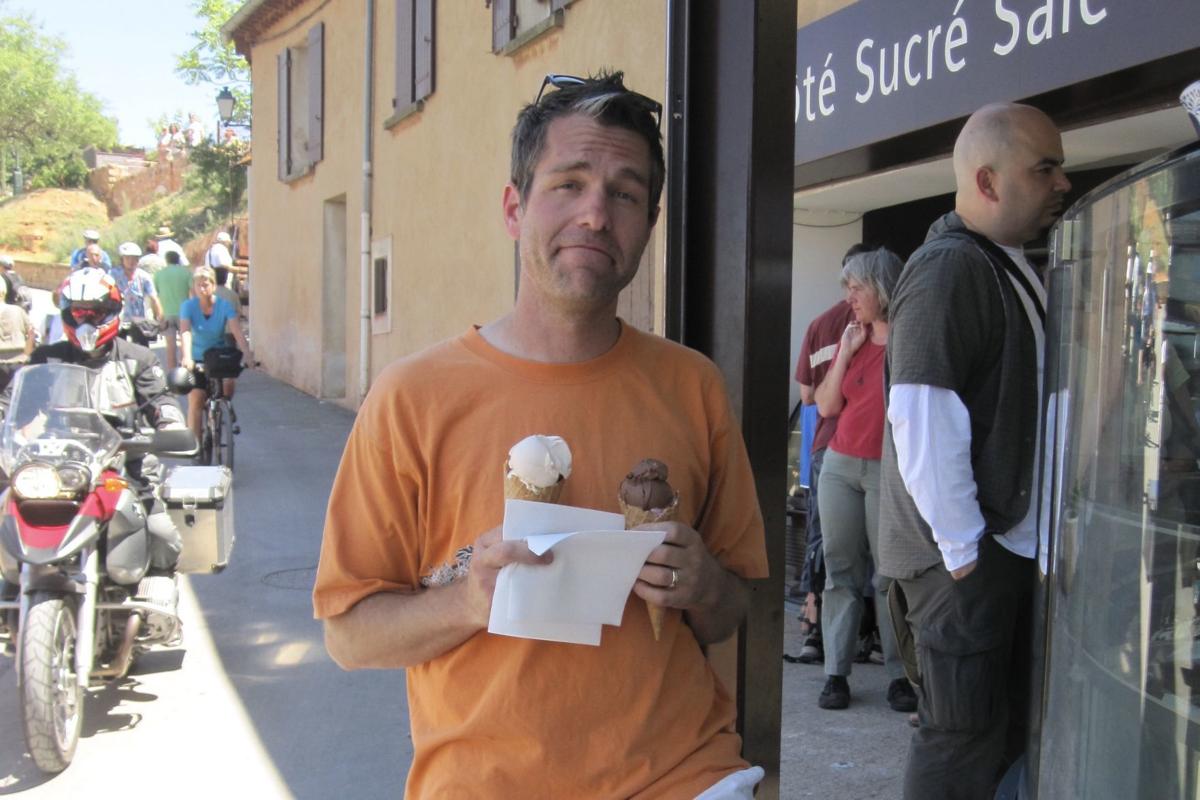 Jamie Barger visited France in 2015. His list of restaurants doing takeout and carryout business is at keepcalmandcarryoutmadison.com. 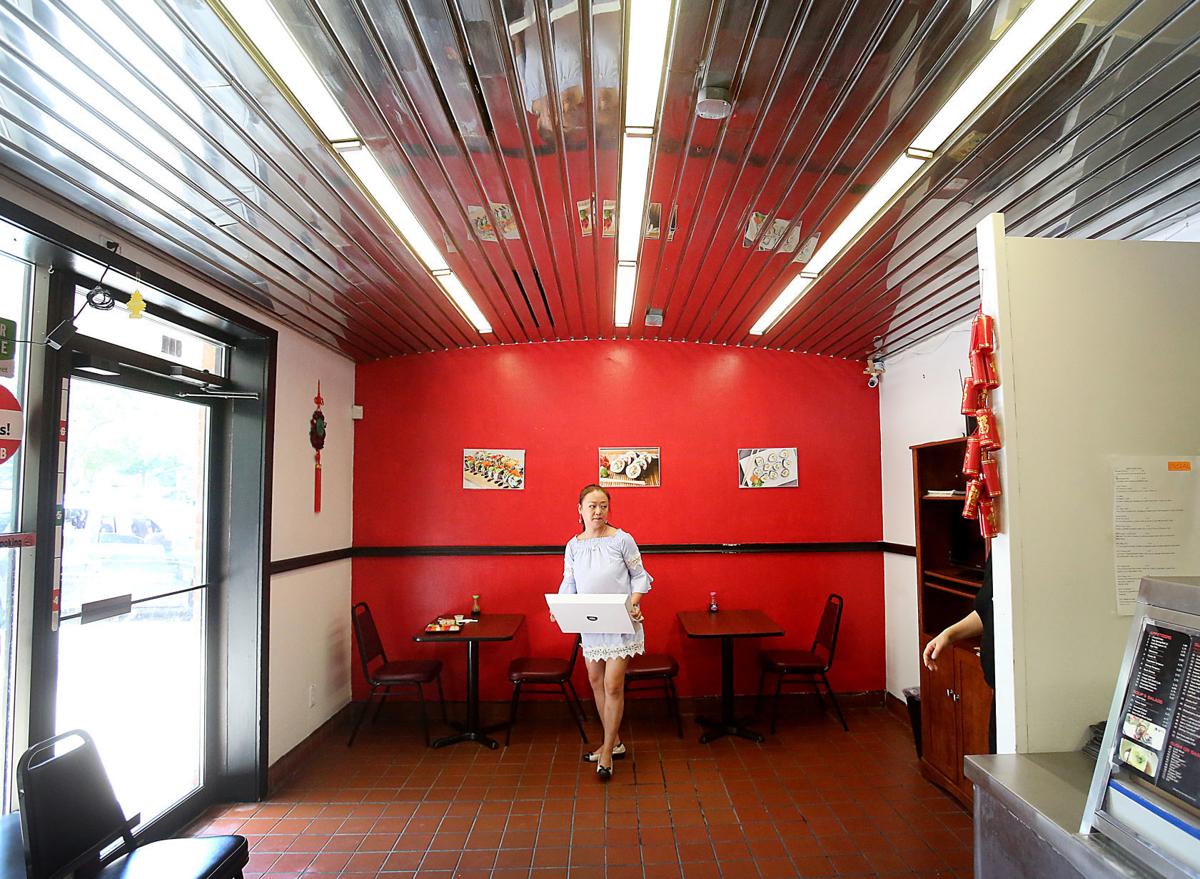 The tiny Akari Sushi on Gammon Road has just two tables and is better set up for takeout than many local restaurants. 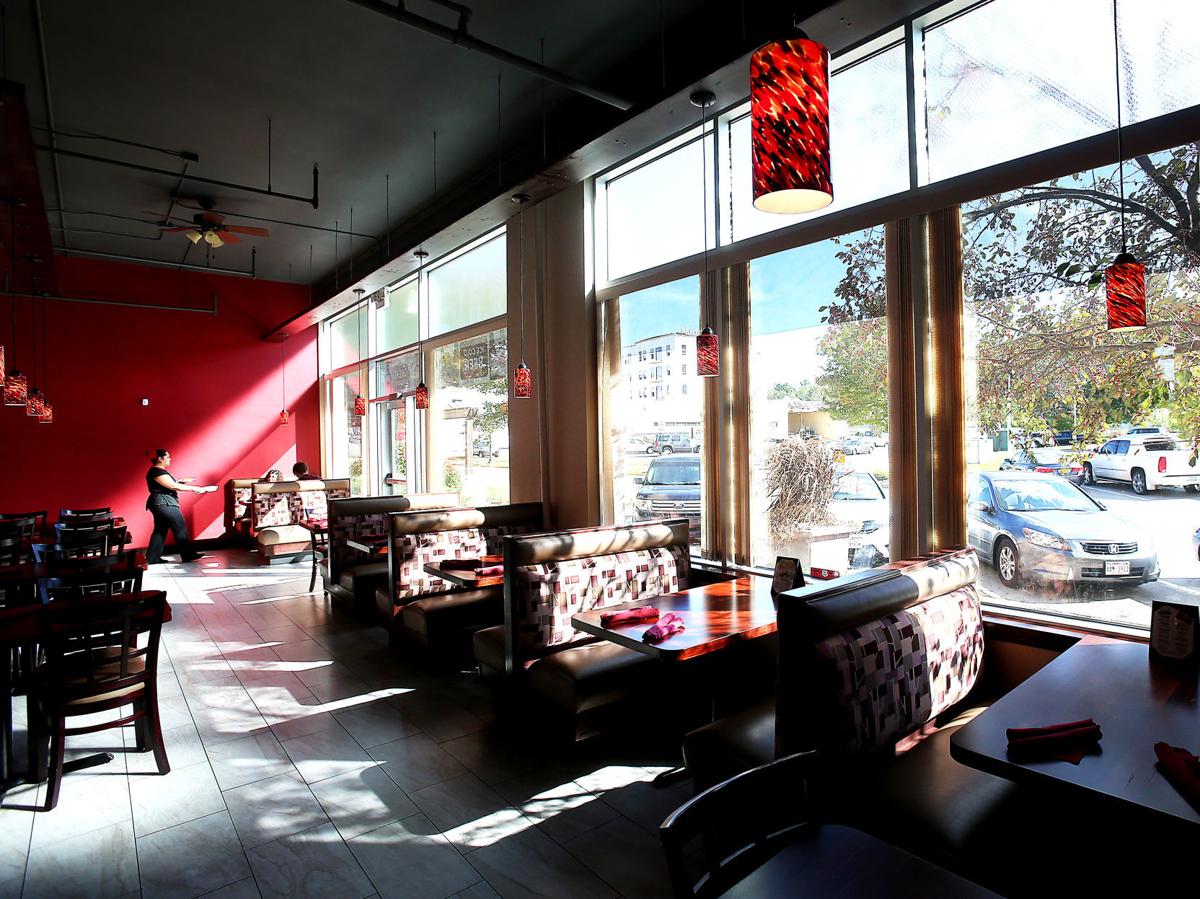 Compadres in Middleton is offering takeout. 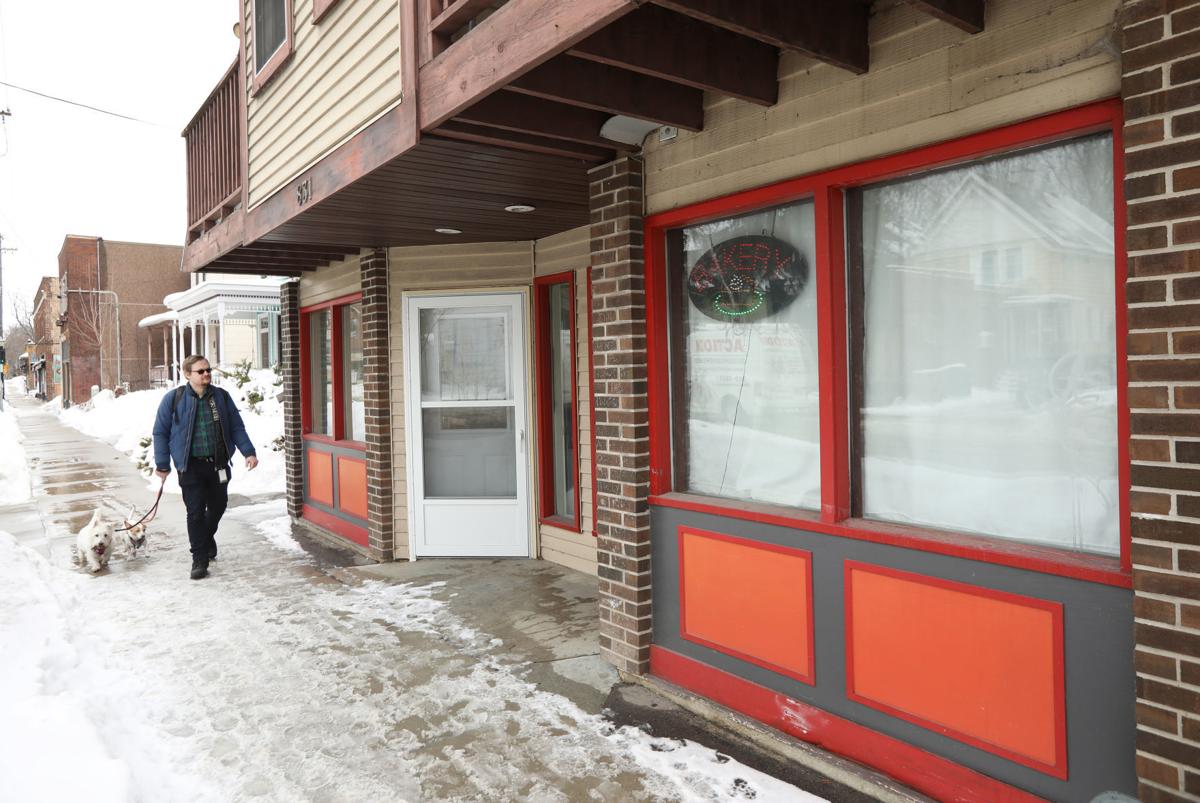 Humble, Sweet and Savory Pies on East Johnson Street is offering a limited menu with delivery and pickups one day a week. Orders are paid online to minimize contact.