A barbecue restaurant chain based in Ohio is opening its first Wisconsin location in Madison next month.

City Barbeque is opening at the corner of Gammon and Mineral Point roads, next to MOD Pizza.

Scott Zeitler, who owned Holstein Kitchen for six years in two towns outside of Madison, Brooklyn and then Oregon, is general manager for the Madison City Barbeque.

Zeitler said City Barbeque restaurants have hand-painted signs inside that say “we exist to serve and create happiness,” adding that the company lives by that slogan.

The Madison location, 7015 Sligo Drive, will be the chain’s 52nd location. Its target opening date is March 29.

The company is based in Dublin, Ohio, in the Columbus area, and has 23 locations in Ohio. It also has restaurants in Illinois, Indiana, Michigan, Georgia, Kentucky and South Carolina.

Zeitler said City Barbeque founder Rick Malir has built a welcoming culture in his restaurants over the past 25 years, and that the company uses the same quality standards in its restaurants as it does in national competitions.

Zeitler, who did his City Barbeque training in Chicago and Indianapolis, said he experienced a “good kind of tired” because he and his City Barbeque colleagues worked hard physically and mentally, loading smokers with 3,000 to 4,000 pounds of meat in a 24-hour period.

Zeitler said his grandfather was a cheesemaker and his mother operated restaurants. Inspired by them, he went to the Culinary Institute of America in New York and operated restaurants and motel dining rooms in Savannah, Georgia, and throughout the south, before returning to his native Wisconsin about 20 years ago.

City Barbeque refers to all of its restaurants as “joints,” Zeitler said. The Madison joint, he said, was supposed to open last fall, but was delayed by the pandemic.

There were no injuries in the fire shortly before 6 p.m. at Amcor Flexibles Corp., 1513 Parkside Drive, Fire Department spokeswoman Cynthia Schuster said in a report. 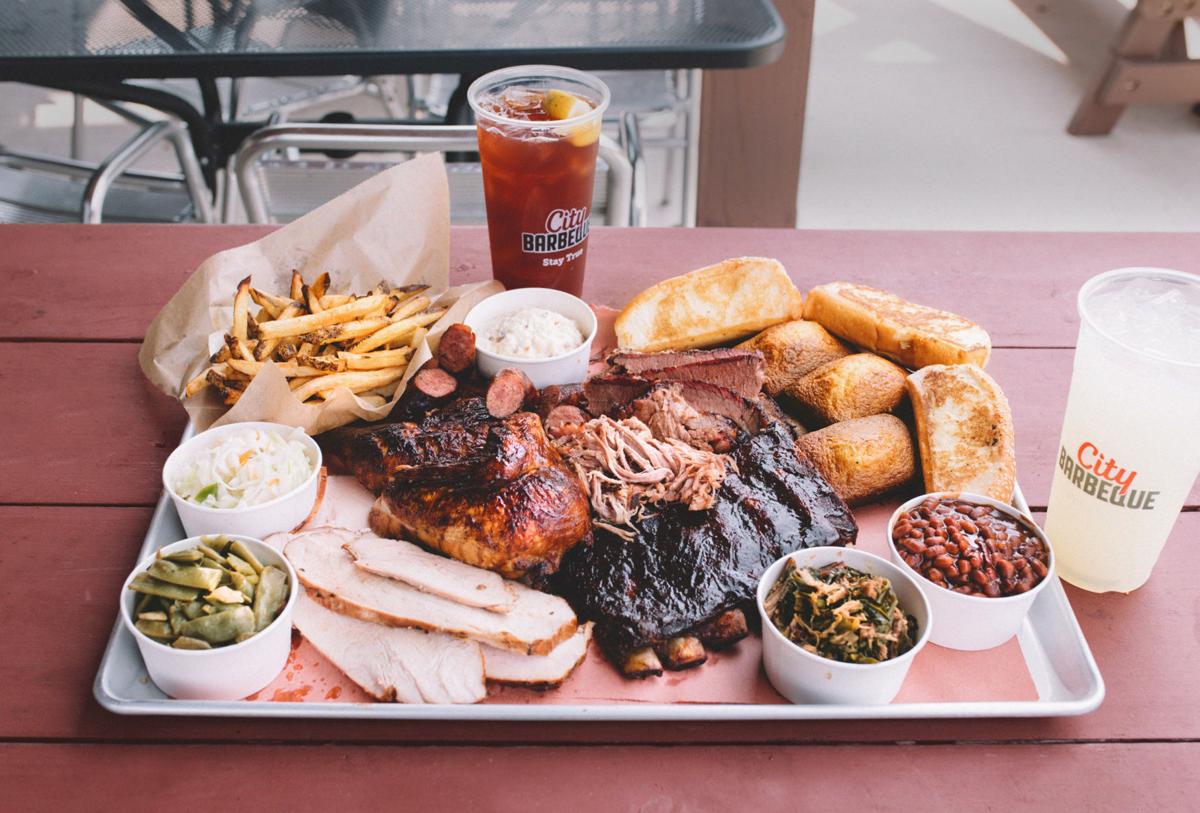 City Barbeque's Madison location will be on the West Side at Gammon and Mineral Point roads. 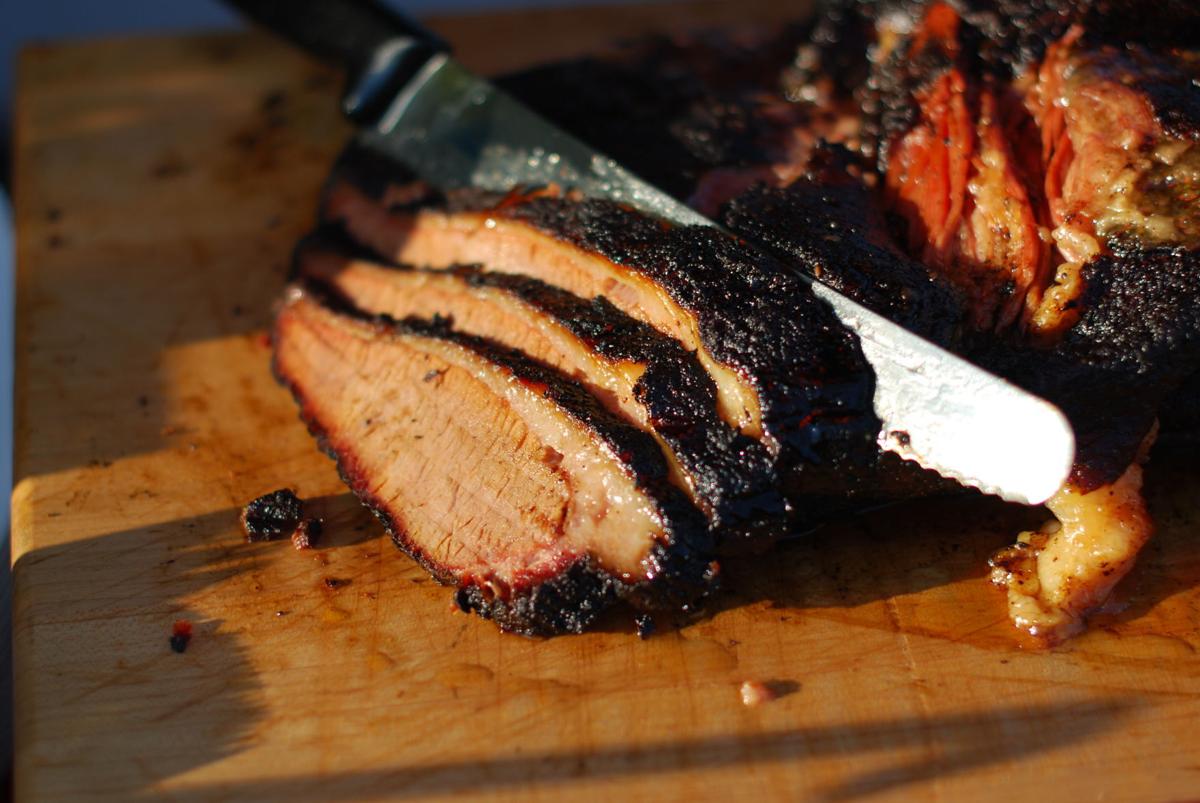 City Barbeque smokes its meat on site for 14 to 16 hours a day with hickory-smoked wood.