Patrick Riha, who opened his Beef Butter BBQ restaurant on the North Side in November 2018, is planning what he’s calling Camp Beef Butter BBQ, a place where people can eat his barbecue on picnic tables overlooking more than 40 acres of wetlands in the town of Westport.

“I think there is a lot of pent-up demand for people wanting to get outdoors,” he said. “Everyone’s dying to get outside.”

He plans to have 11 fire pits, live cover bands on Saturday nights, and recorded and satellite entertainment the other nights on a 17-by-10-foot LED screen.

White House Sports Lounge, which was formerly on the site, closed in 2011.

Riha, who has an undergraduate degree and MBA from UW-Madison, and began his career in marketing at Oscar Mayer, got the idea to start his business after reading an article about the nine most difficult restaurants to get into in America.

Franklin Barbecue in Austin, Texas, was at the top of the list, so Riha traveled there to learn why customers camp out for hours to get in. During his visit, he spoke with co-owner Aaron Franklin. He’s read Franklin’s book, “Franklin Barbecue: A Meat-Smoking Manifesto,” several times, he said.

For his project, Riha has met with Westport officials over Zoom and has another meeting April 12 to get final approvals. He hopes to open by May 1.

The current order from Public Health Madison and Dane County allows outdoor gatherings of 500 people or less, not including employees. People who are not members of the same household or living unit need to stay 6 feet apart, the order says. Face covering are required outdoors at restaurants and taverns except while eating and drinking.

He’s getting a bathroom trailer built and is starting to book private outdoor events.

Riha said he’s progressing as if the project is going to happen, and if for some reason it gets blocked, he has $500,000 in equipment he can “roll onto any cool property.”

He plans to be open from 4 to 10 p.m. Thursdays through Sundays and run it through September, or longer, weather permitting.

Riha said the project is a test, and if all goes well over the summer, he’ll plan for a restaurant there with indoor and outdoor seating, a drive-thru, coffee, breakfast burritos, lunch and dinner.

“I just like this property because it overlooks 40 acres of wetlands. It is close to Madison, yet you will feel like you are out in the woods,” he said. “Barbecue, beer, bands and fire pits. What’s there not to like?”

Riha plans to run the business from 4 to 10 p.m. Thursdays through Sundays and run it through September, or longer, weather permitting.

Make no mistake about it: The effects of the COVID-19 pandemic have left painful scars. But this year’s Top Workplaces project shows that many…

"We really truly are looking forward to Easter and letting that Easter light overcome some of that darkness."

Eddie Stuckey opened his Smokin Bones BBQ trailer last year on the Far East Side and did well, especially selling brisket and something he calls Texas Twinkies.

Camp Beef Butter BBQ got its final approval from the town of Westport and has put in place its live music schedule. 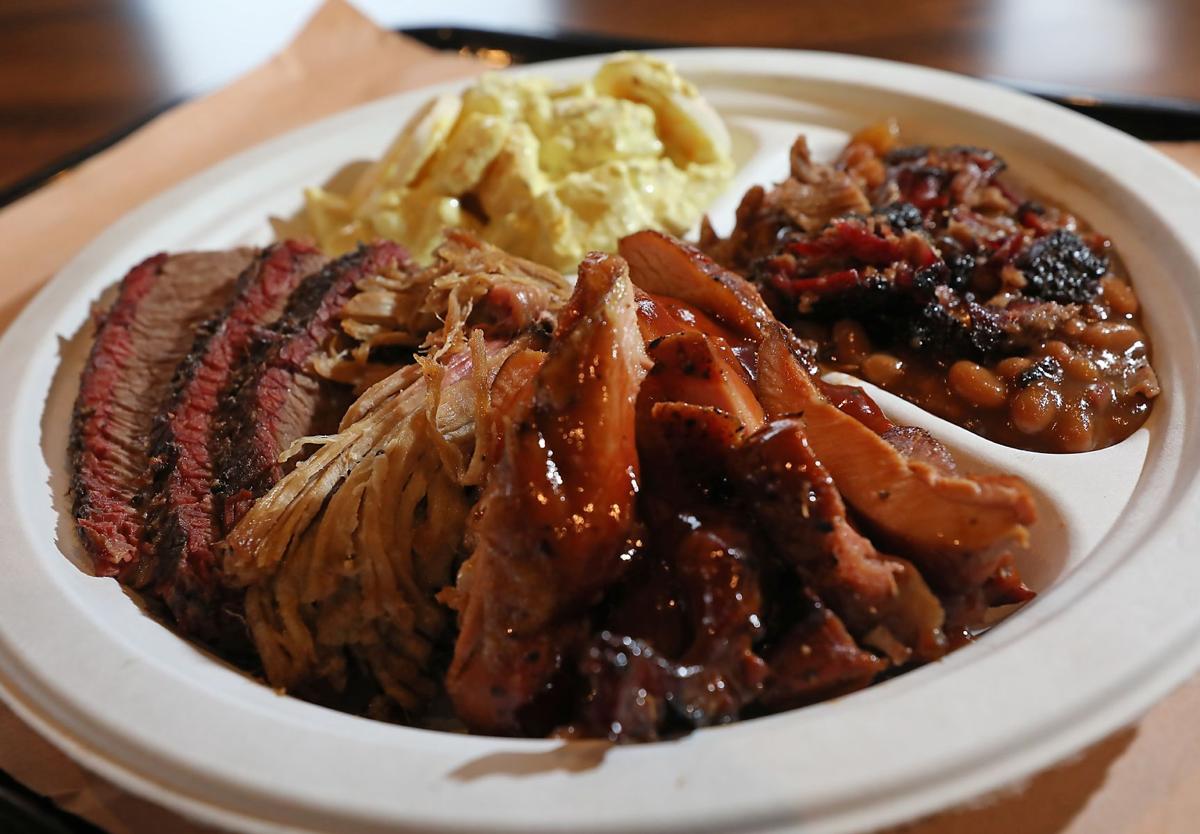 A scaled-back Beef Butter BBQ menu will be offered at a new site in the town of Westport, if its owner gets the necessary approvals. 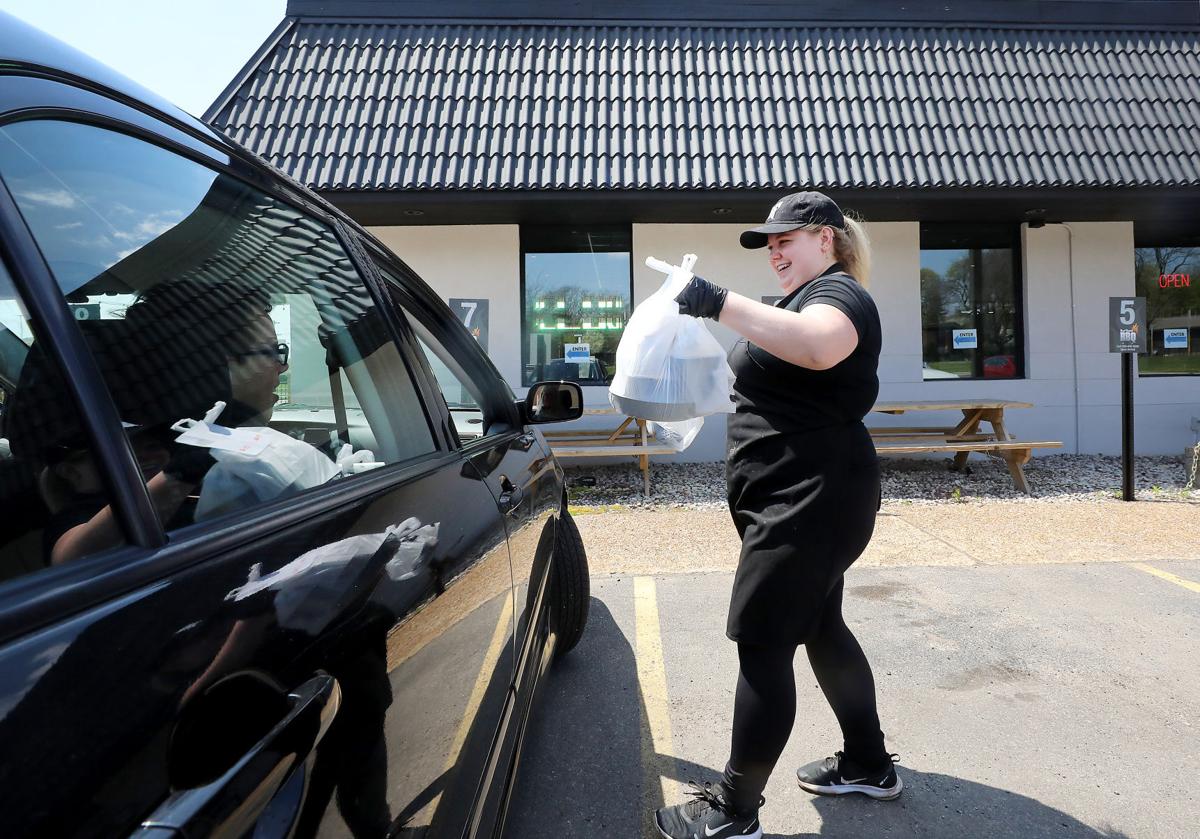 A Beef Butter BBQ employee carries an order placed online to a customer's waiting car outside the business last May. 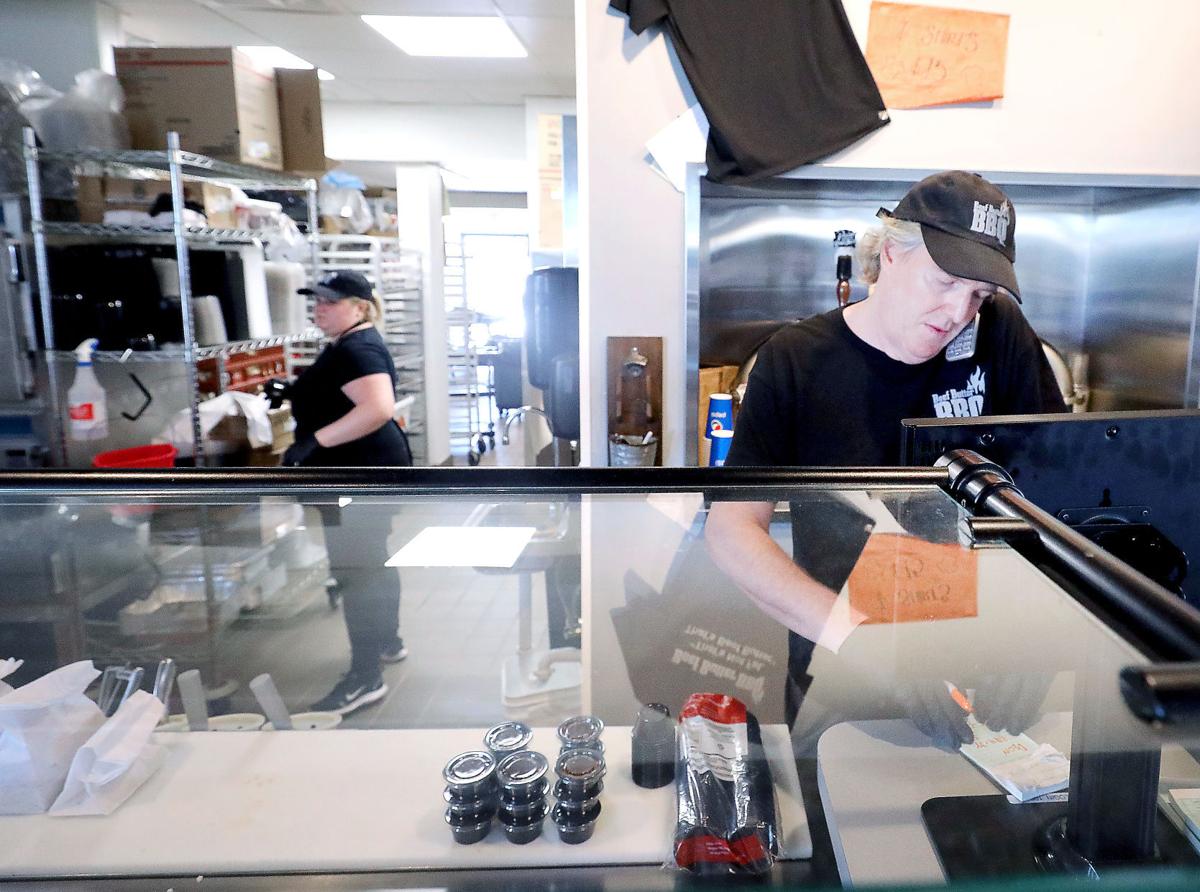 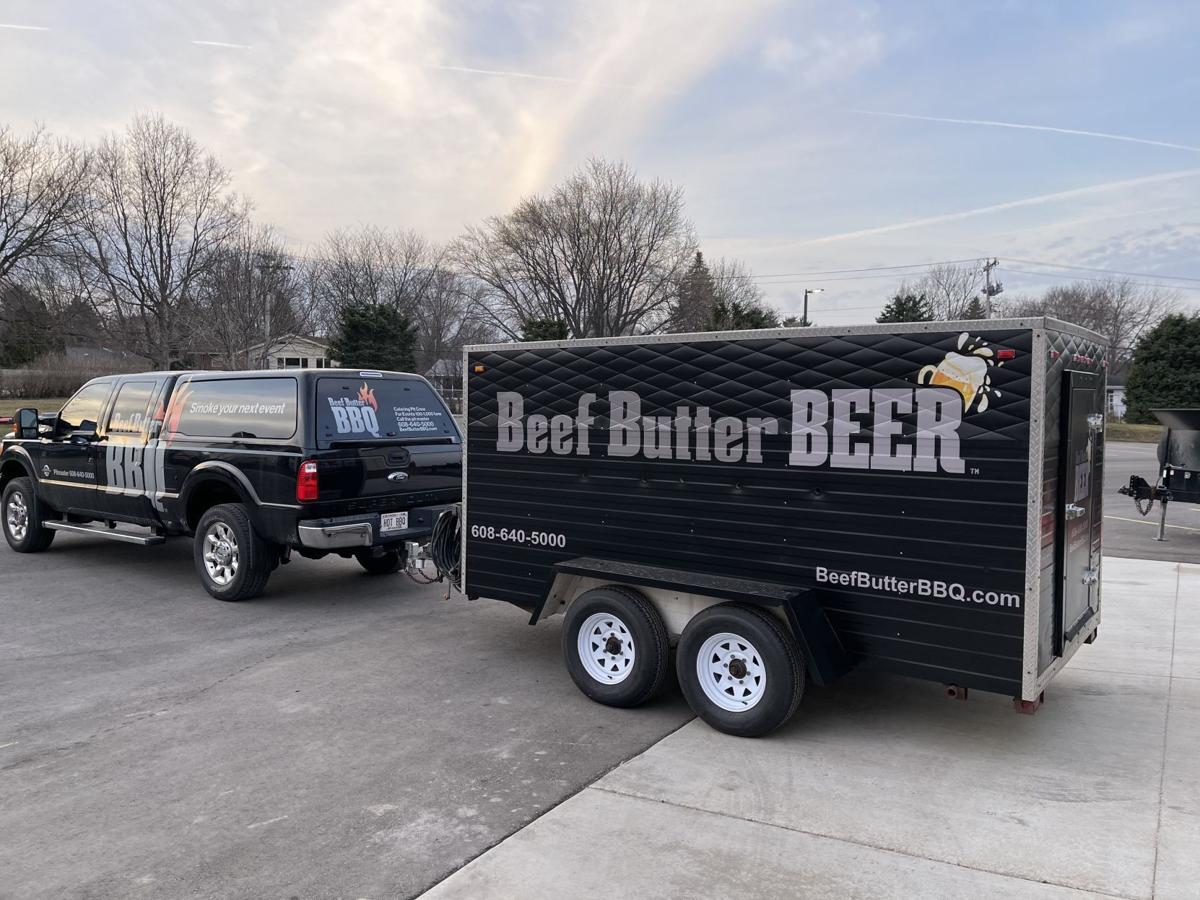