Author Jessie Daniels uses years of research along with personal experiences to delve deeply into ideas of racism and feminism in her book “Nice White Ladies,” out last month. Based in New York, Daniels will discuss her book during a virtual Wisconsin Book Festival event later this month.

Q: What kind of response has “Nice White Ladies” gotten?

A: I’ve been really heartened by the responses. People have been saying mostly good things. People are saying things like they were really challenged by it and really learning something. I’m grateful that people are reading and taking time to understand the message from it.

Q: Tell me about your writing background.

A: I have written several books before this. This is my first trade press book ... the first opportunity to reach a wider audience. My earlier writing was geared toward academics. My research and focus has been on the far right and how white supremacy groups have moved online. I’ve also been very interested in issues with gender. How white men are portrayed. This new book is really a big change on a number of levels. It continues a number of themes, but expands out to look beyond the far right to look at mainstream society. How general ideas of white women shape all kinds of ideas in cultures. It’s much more of a personal account that includes some of my own history and background and narratives of my life and connects those to this larger story.

A: I’ve been thinking about these ideas for a long time, a couple of decades. I actually had been planning to write a different book, but the events of the pandemic and uprising following the murder of Breonna Taylor and George Floyd made me move this book up. It’s just such an urgent time to speak on these issues of race. For me, the events that happened last spring, the day George Floyd was murdered, was the same day as “Central Park Karen” when a woman called 911 and said she was being threatened by an African American man (after he asked her to leash her dog according to park rules). It really crystalized for me the harm that we do in society as white women. The fact that she could call 911 and threaten to bring death by cop on this man ... it filled me with a greater sense of urgency to write this book.

Q: It seems like part of what this book is trying to do is have a better understanding of who is meant by the phrase “nice white lady.” According to your book, it’s not just white conservative women, correct?

A: I really want people to understand that this is not about women on the right. It’s really about all of us. It’s not a left or right issue. It’s not only the women who voted for Trump ... it’s the women who showed up to protest with pink knitted caps on. There’s also something about the performance activism that we do that is also harmful. One of the signs at the women’s march was “If Hillary was elected I’d be at brunch right now.” That’s what I mean by the harm of performance activism. That kind of activism where we’re showing up for ourselves, but not for anyone else. A lot of that has to do with how we understand feminism when it’s through this gender-only lens. We’ve got to start to put race at the center of our feminism. That’s part of what I’m trying to put forward in my ideas of this book.

Q: I understand that the white supremacy culture is deeply personal for you. Can you give me a little of that history?

A: White supremacy is super personal for me, in ways that range from embarrassing and true stories to sad and tragic ones. When I was growing up my father had this deep belief in his Cherokee ancestry and he was actually not Cherokee. He told me this story of the Trail of Tears as if our ancestors had been on it. Because of that I really believed (I was part Cherokee). I think it gave me some distance from whiteness. Whiteness was not an identity that I believed in. When I was in graduate school and was already doing a dissertation about the Klan, I discovered by accident that my paternal grandfather had actually been in the Klan. I was really shaken by that and eventually ... I changed my name because I didn’t want my grandfather’s last name. I changed my first and last name in honor of Jessie Daniels Ames. She started something called the Association of Southern Women for the Prevention of Lynching.

Q: Who do you most want to read your book and what ideas do you want readers to take away?

A: Part of what I want people to take from the book ... it’s not just about my personal story. I want people to do the same with their own lives. We all have these stories to tell, but as white women especially, we haven’t done the work of excavating out our lives. (The book has been described as) “a gentle double dare.” I want people to start investigating their own lives. I am aware that the message in this book will be super challenging for many white women. (I hope) women who think this book isn’t for them will pick it up and read it and sit with the discomfort ... and keep reading and see if it doesn’t result in any change in how they see the world.

What: Author Jessie Daniels will discuss her new book "Nice White Ladies" during an online event with the Wisconsin Book Festival.

The mystery involves humans-hunting-humans in Wisconsin's Driftless Area and a retired cop who seems incapable of doing things by the book.

When Mirin Fader set out to write the book, she had no idea that the same year her book would be published, he would lead his team to a national championship.

Halverson, who also is a professor of curriculum and instruction at UW-Madison, will discuss her book during an in-person event at the Wisconsin Book Festival later this month.

"The Breaker" is Petrie's sixth book in the Peter Ash series, which Petrie will discuss during an in-person event at the Wisconsin Book Festival later this month.

"Your story doesn't finish when you die, your story finishes when people stop saying your name," Hesselberg said. 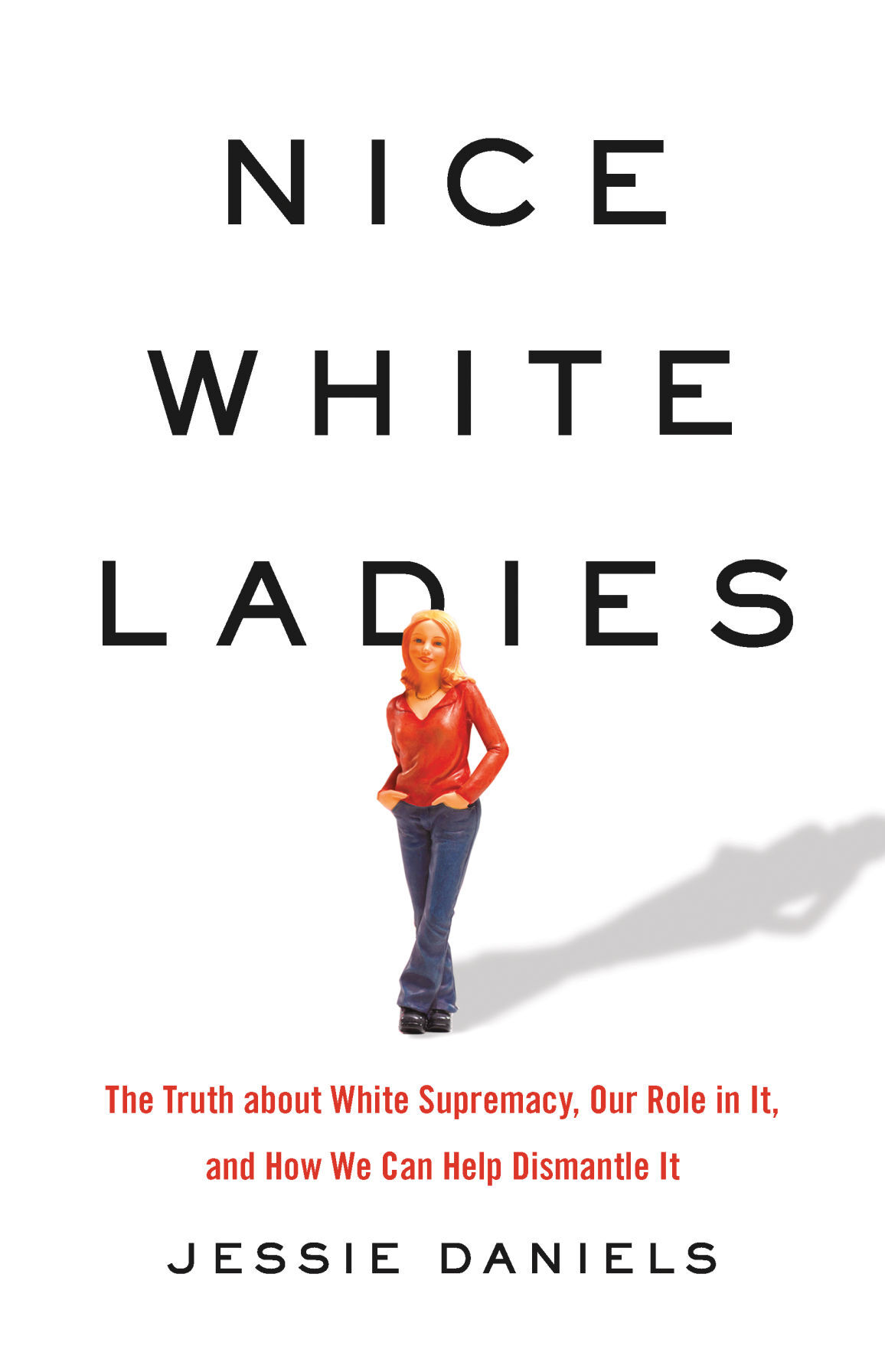 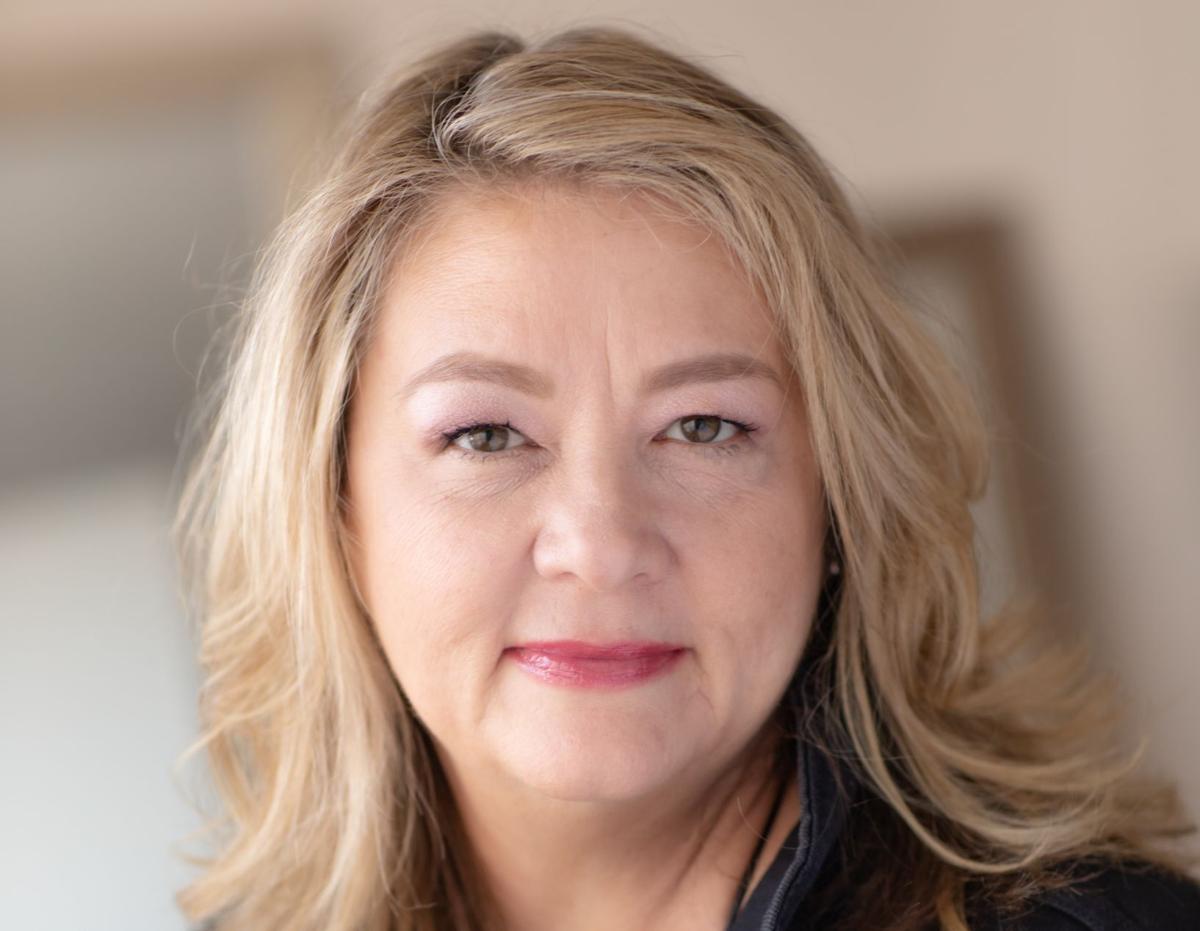