Although contraceptives must be effective to prevent pregnancy, they also must be acceptable so women will use them.

But dissatisfaction with birth control methods runs high: more than half of women will stop using a new method within one year. Researchers are trying to unlock the key factors behind this dissatisfaction.

A vital but under-examined aspect of what makes contraceptives appealing or unappealing is their “sexual acceptability,” a term I’ve coined that refers to how contraceptives affect sexual experiences.

Research on male condoms shows that condoms’ effect on male sexual enjoyment will shape the way men use them. But until recently, research on female methods has not paid similar attention to women’s sexuality.

Now, growing evidence suggests that sexuality impacts women’s contraceptive preferences and practices, too. Here are three examples from my research:

First, our data suggest that sexuality matters greatly to women when selecting a birth control method. In a study of contraception seekers at four family planning clinics, we listed two sexuality-related factors alongside common characteristics such as efficacy and partner acceptability.

Women ranked factors of “doesn’t reduce my libido” and “doesn’t interrupt sex” just as highly as efficacy and more highly than all other criteria.

Our results suggested that many women can more fully enjoy sexual activity when the threat of pregnancy is greatly reduced.

The same was true for only 60 percent of women who believed their method had a negative effect on their sex lives.

In fact, women’s sexual perceptions of their method had a bigger influence on continued use of birth control than all other factors we measured, including side effects such as bleeding and cramping.

In time, women could experience greater satisfaction with their birth control method, more continued and consistent use and less frequent unwanted pregnancy.

Jenny Higgins is an associate professor of Gender and Women’s Studies. Her work centers on reducing unintended pregnancy and sexually transmitted infections. She uses public health approaches to understand health behaviors and maximize sexual well-being. She is affiliated with Obstetrics and Gynecology, Population Health Sciences and the Center for Demography and Ecology. 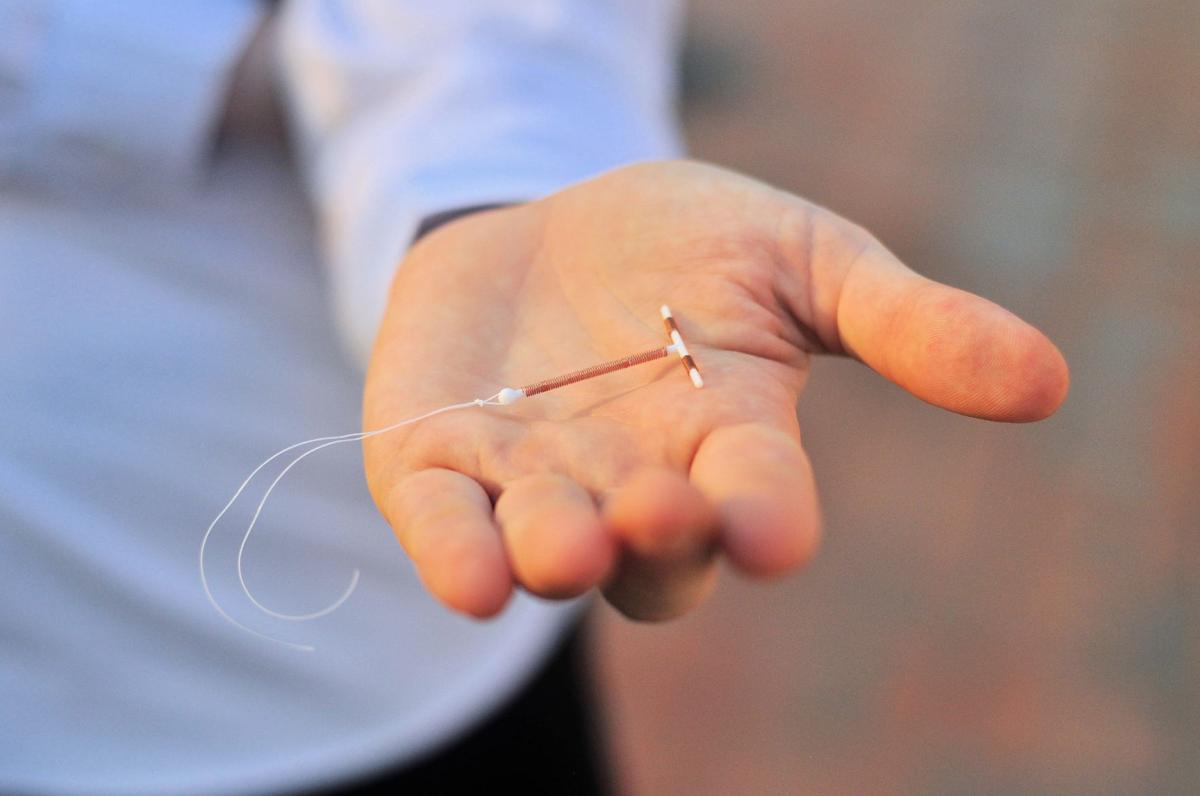 Intrauterine devices (IUDs) are one of the most effective long-term reversible contraception options available to women. 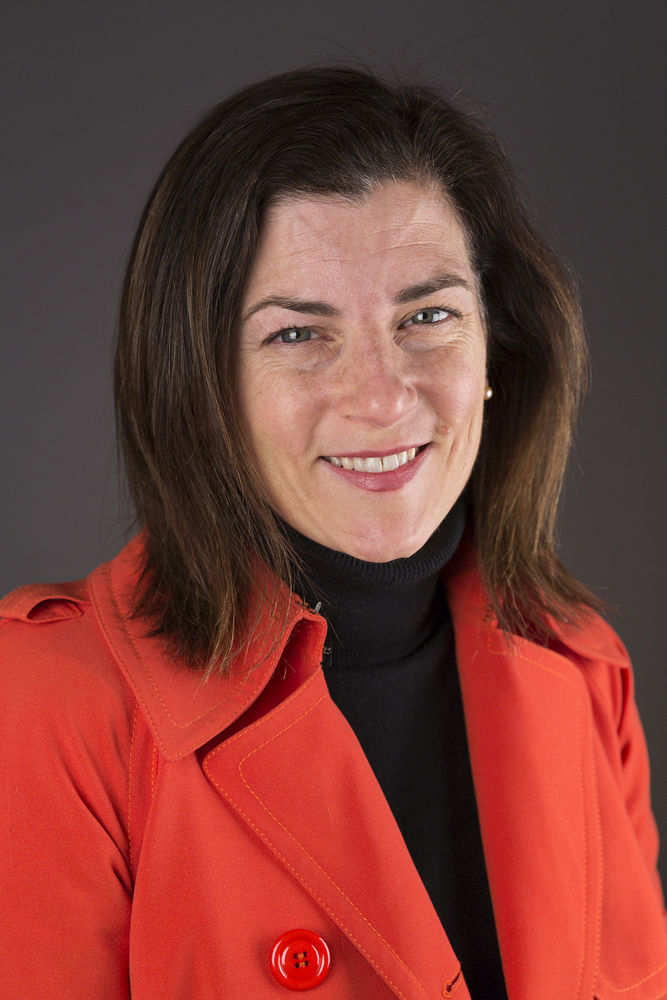