State lawmakers are set to consider a resolution this week expressing support for bringing F-35 jets to Madison’s Truax Field.

So far, only one Madison-area lawmaker, Sen. Mark Miller, D-Monona, is listed as a co-sponsor. The Senate is slated to vote on the resolution Tuesday.

Rep. Chris Taylor, D-Madison, said she will vote against the measure when it comes to the Assembly on Thursday, saying the added noise the jets are expected to bring could “ruin” residential areas close to the airport.

“These planes do not belong in a dense residential area,” Taylor said.

The resolution, which “supports basing the next generation of freedom fighting aircraft in the state of Wisconsin,” is purely symbolic and does not have any legal effect.

Other local lawmakers contacted by the State Journal either declined to take a position on the resolution or did not respond to a request for comment.

One of the resolution’s co-authors, Senate Majority Leader Scott Fitzgerald, R-Juneau, said bringing the F-35s to Madison would have numerous benefits.

“The economic impact of the F-35 would be a huge benefit to Wisconsin,” Fitzgerald said in a statement. “On top of that, it allows Wisconsin to play a role in housing the next generation of fighter jet that puts the American military at an advantage over our adversaries around the world. This is a tremendous opportunity for our state.”

The resolution’s co-author in the Assembly is Rep. Tony Kurtz, R-Wonewoc.

The base at Truax Field, located at the Dane County Regional Airport, is one of two preferred sites for a squadron of 20 F-35 jets. Supporters say landing the jets would not only add dozens of new jobs but ensure the continued viability of the base, which generates more than $99 million in economic activity and supports more than 1,650 in-state jobs, according to a 2015 University of Wisconsin-Extension report.

Miller told the State Journal the new jets are needed to keep the 115th Fighter Wing flying. The base’s current fleet of F-16s are among the oldest in operation.

U.S. Sens. Tammy Baldwin, D-Madison, and Ron Johnson, R-Oshkosh; former governors Scott Walker and Jim Doyle; and many state lawmakers have said securing the F-35s would ward off the possibility of a future base closing.

Miller said the concerns over noise are largely overblown. He said noise will only be “marginally” worse than the current F-16s, especially once the transition from F-16s to F-35s is fully complete.

A draft report compiled by the U.S. Air Force and National Guard Bureau found elevated noise levels from the new jets could leave more than 1,000 homes near Truax Field “incompatible for residential use” without extra soundproofing measures.

F-35 supporters say the sound calculations are a worst-case scenario and that “incompatible” doesn’t mean the homes are unlivable. But the new jets could make it harder to get a mortgage and limit future residential development in the area.

Critics say the Air Force may have understated the extent of the impact on low-income communities and people of color in its study. A separate city study found more than 500 homes near the airport likely will not be eligible for soundproofing if Truax gets the jets.

Risser declined to say whether he will vote for the current version of the resolution but stressed the importance of addressing the impact of noise the F-35s would bring.

In a statement, Sargent declined to take a position on the resolution, emphasizing it is an issue “in the purview of the federal government and the United States Air National Guard.”

“I do not personally have a vote in the final decision to bring F-35s to Madison,” Sargent said.

She said she understands concerns over noise, as well as the economic benefits of the F-35 fleet.

Erpenbach, Subeck and Stubbs did not respond to a request seeking comment.

The U.S. Air Force approved a 30-day extension — until Nov. 1 — for the public to comment on the plan to bring the jets to Madison.

Fitzgerald's comments on Tuesday represent the latest Republican efforts to stand by the president. 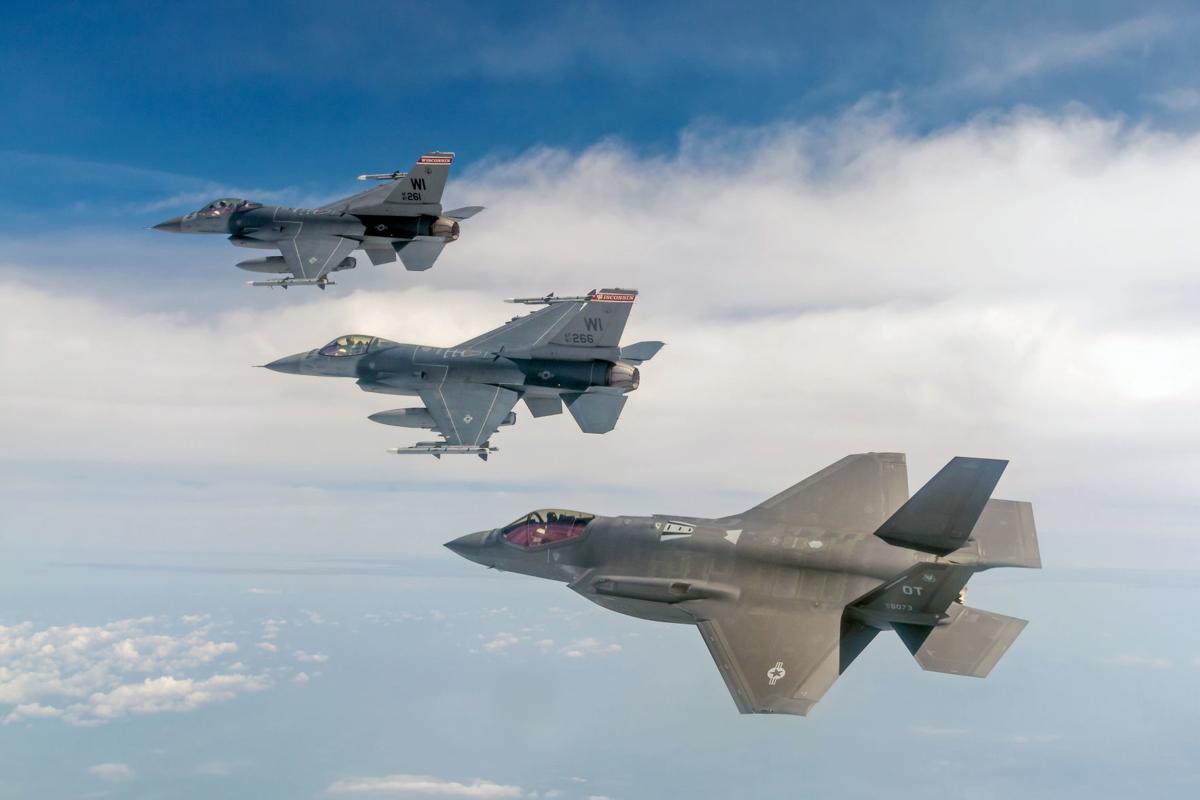 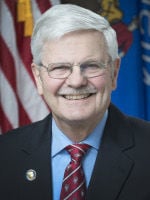 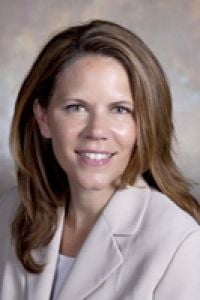 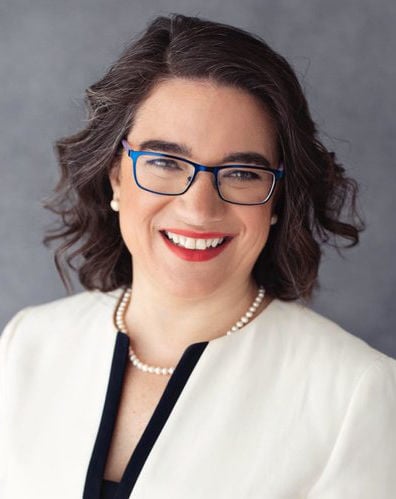