Woolworth’s and Kresge’s have disappeared from Wisconsin’s retail landscape.

Beaver’s Dime Store is still open in the shadow of the paper mill in Nekoosa and there are still a smattering of Ben Franklin stores. But a major family-owned dime store chain in southwestern Wisconsin is closing up shop, marking the end of an era in a world of dollar stores, big box discount retailers, thrift stores and increasing internet sales.

The World of Variety opened in 1971 in Fennimore and was purchased in 1973 by Dick and Judy Mudler. The company ultimately expanded to six stores but for Mike and Alice Mudler who took over the family business in 1996, balancing family with long hours and a challenging retail environment have combined to help them make the decision to close their stores and move on to a new chapter.

“We were not forced into it. We just decided life is short and we had been doing this a long time,” said Mike Mudler, who began working in the Fennimore store when he was 12 years old. “It was very hard because this (is) what we’ve always did. For my parents, this was their dream and our dream and we got to live the dream, which was fun.”

A going-out-of-business and retirement sale began Sept. 11, and Mudler thinks the inventory should be gone by late November or early December. The announcement to close the company’s stores in Fennimore, Boscobel, Cross Plains and Mount Horeb comes two years after the closing of stores in Verona and Darlington and five years after the Mudlers spent $1 million to double the size of the Mount Horeb location to 25,000 square feet. That’s when they purchased the neighboring space that for years was home to a grocery store. The expansion allowed the Mudlers to offer hardware merchandise from Hardware Hank. The building is now listed for sale for $1.19 million.

“The business climate is not easier,” Mudler said. “It’s always been challenging but like most businesses it’s all the more challenging than what it used to be.”

There have been some major retail shakeups recently. They include the closings of Toys R Us, Boston Store and the Sears store all at West Towne Mall. And on Madison’s East Side, Ben Franklin on Monona Drive, which opened in 1959, and the nearby Ace Hardware on Cottage Grove Road closed within weeks of each other.

World of Variety, or WOV as many customers write on their checks, has been a staple in southwestern Wisconsin for nearly 50 years. Dick Mudler, who had been working at Winkie’s 5 and 10, a five-store chain in the Milwaukee area, quit his job to buy World of Variety in Fennimore in 1973, just two years after it opened in the village’s downtown.

“We’re growing because my parents knew what they were doing,” Mudler said in a 2013 Wisconsin State Journal profile. “When my dad made the move from the little store to a new building, that was a risk that a lot of people wouldn’t have taken. If they didn’t have the guts to do that, we might not be here today because that little store wouldn’t have been worth anything for somebody like me to want to invest the time and energy it takes to make a living.”

Mike Mudler graduated from UW-Whitewater with a business degree focused on retailing. He spent five years with Kmart Apparel before returning to the family business in 1988. The Boscobel store opened in 1992, Cross Plains in 1994, Verona in 1998 and Darlington in 2002.

The closing of the family-owned chain will leave a void in communities that have become populated with national discount dollar-type stores and where big box national retailers have increasingly inched closer both geographically and virtually.

Katie Reynolds grew up in Boscobel and for the last 11 summers has managed the municipal outdoor pool. She just started working at the coffee shop but is saddened about the loss of the World of Variety. When she was a child, it was a dime store under another name and owner and even had a sales floor in the basement.

“I think everyone is pretty upset,” Reynolds, 62, said. “It’s a huge store in the middle of town so it’s going to be a big hole. You could find everything at World of Variety. It was a go-to store.”

In Cross Plains, the loss of the variety store comes after the closing of the True Value Hardware in 2016 to make way for Esser Place, a $7.6 million, three-story, 45-unit apartment building with 6,500 square feet of commercial space on Main Street. Then in late August, the village was hammered by flood waters.

“The sad thing is we just completed a market analysis and one of the things residents want is to not have to run to Madison or Middleton,” said Amy Hansen, the executive director of the Cross Plains Area Chamber of Commerce for the past 10 years. “This just makes the problem bigger. It’s kind of unfortunate.”

Hansen said the 10,000-square-foot World of Variety space would make an ideal spot for a hardware store as it’s located in the Glacier’s Edge Shopping Center and near the Piggly Wiggly and Walgreens.

For Mudler, he assumed years ago that he would work longer in the family business but the demanding hours, competition, family commitments and the work that it takes to manage vendors and four stores just became too much.

“The work never stops. It’s always there,” Mudler said. “There’s not many out there who want to do this. Most got old and retired. In our case, I did. You just don’t see many variety stores anymore.”

A new ownership group announces that it plans to reopen the Williamson Street store on Oct. 10.

As most small town department stores have disappeared and national players contract, Schroeder's is in the midst of its 127th year.

Four-story, mixed-use building would include student housing along Stoughton Road

The project on Bartillon Drive would demolish the former Callahan's Sport Pub and include 85 apartments and 2,620-square-feet of commercial space.

The $2 million facility would replace a vacant building that was home until 2013 to Williamson Bicycle Works and is in the same block as a Goodyear Tire, Midas, Batteries Plus Bulbs and a Tires Plus.

The unexplained remains in Belleville and for some it's very real

Mysterious lights have led to three decades of celebrations but a New Glarus woman claims to have had years of contact with alien beings.

Owned by the Novotny family since 1971, Quality Hardware drops its relationship with True Value and its prices.

Jill Soltau is a Viroqua native and 1989 graduate of UW-Stout.

The closing is among 40 stores announced Friday and adds to the 142 store closings announced earlier this year.

A struggling co-op survives thanks to a village and volunteers

After five years, Honey Creek Market in Plain is finally above water but the future is tenuous for the grocery store. 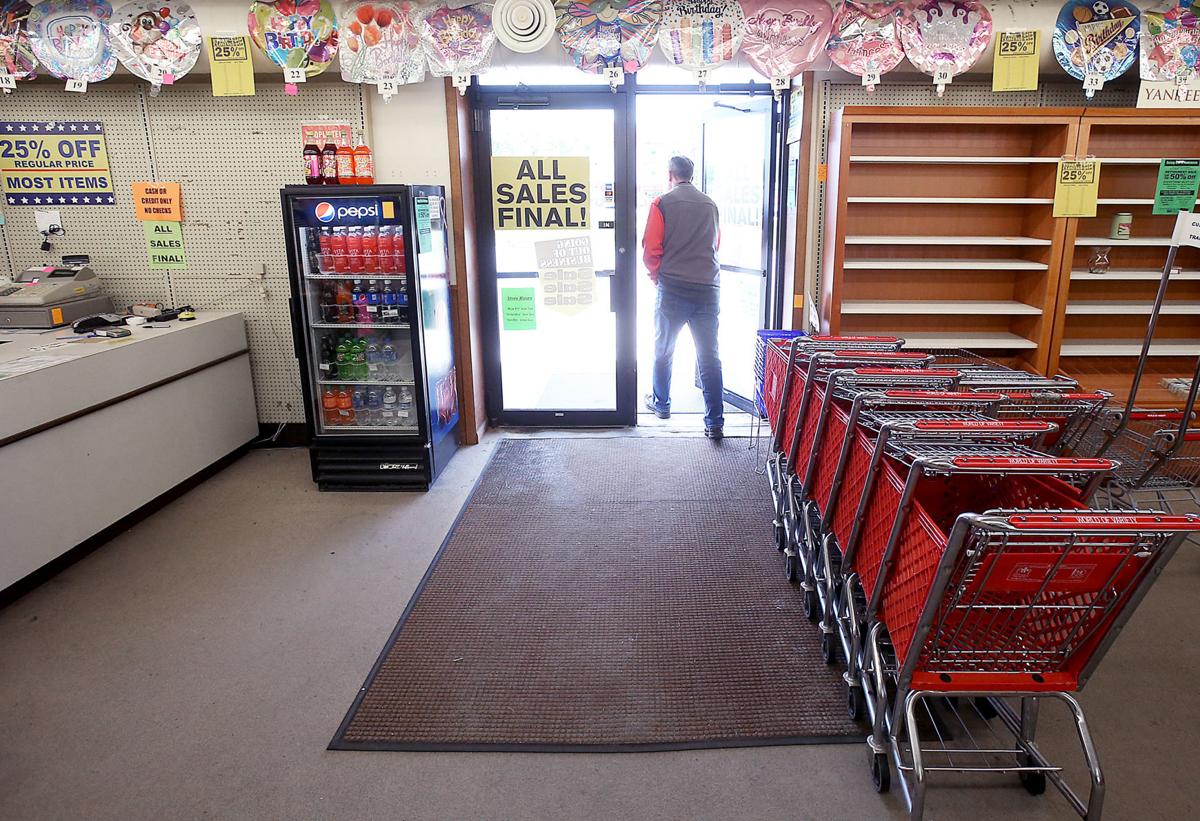 The World of Variety in Cross Plains is one of four stores in the family-owned chain of discount stores closing this fall. The store was founded in Fennimore in 1971 but since 1973 has been owned by the Mudler family. At one time the company had six stores but in 2016 stores in Darlington and Verona closed. The remaining stores in Cross Plains, Boscobel, Fennimore and Mount Horeb will likely close by late November or early December. 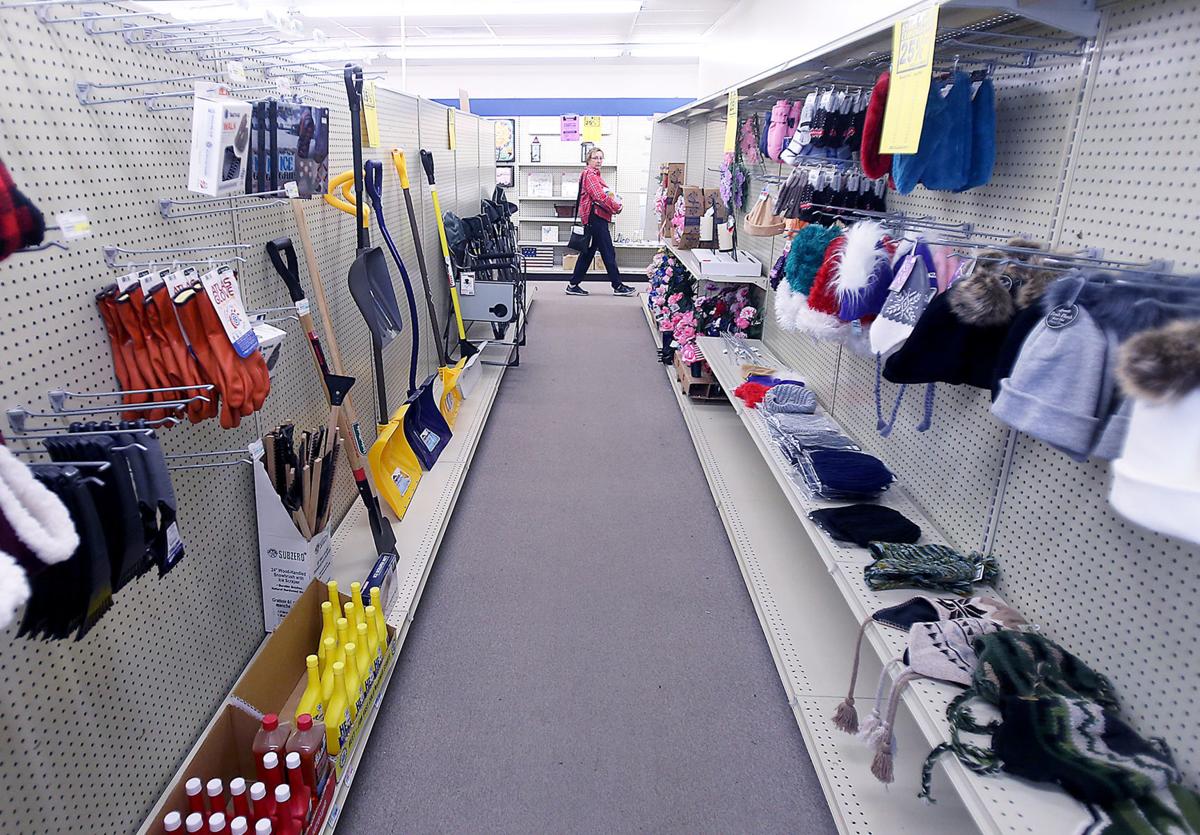 The inventory on the shelves and pegboard display racks at the World of Variety in Cross Plains is dwindling. 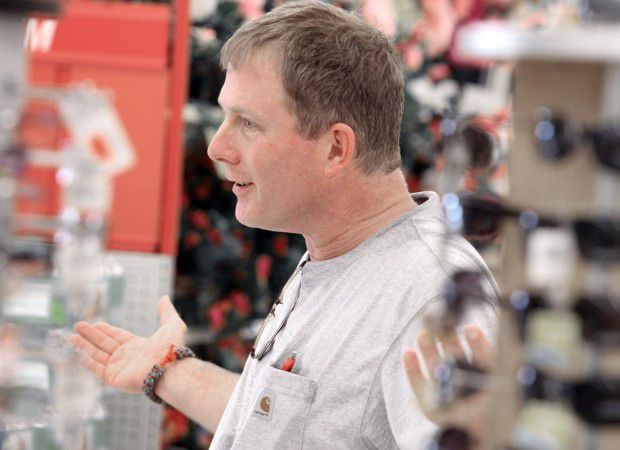 Mike Mudler, seen here in 2013 at his Mount Horeb store, has worked at his family's company since he was 12 years old. Mudler helped build the company into six stores in southwestern Wisconsin but is now closing the businesses, two of which closed in 2016. 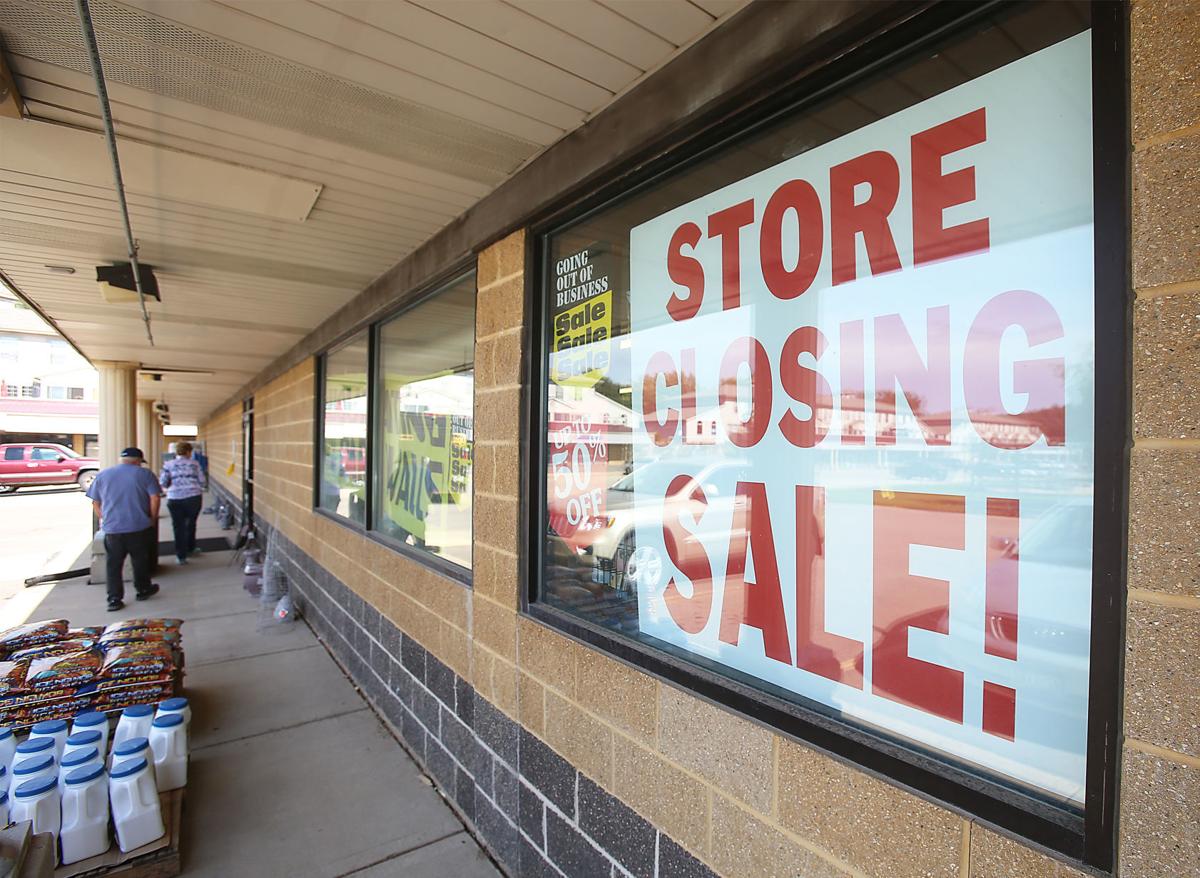 The World of Variety store in Cross Plains is in the midst of a going-out-of-business sale, which began Sept. 11. 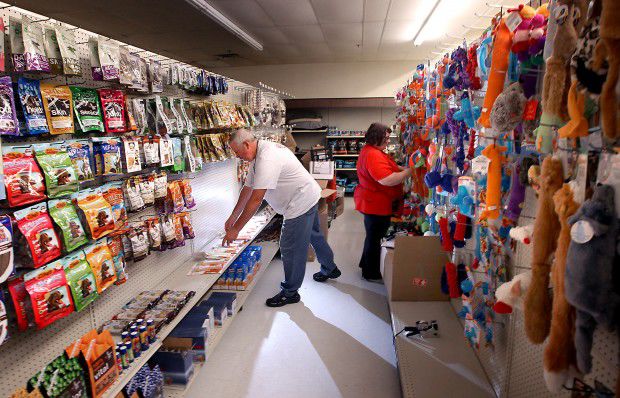 The expansion of the World of Variety in Mount Horeb in 2013 meant more room for a wider range of products. Randall Hagen and Emily Harrison stocked shelves in the pet supplies aisle of the chain's 25,000-square-foot store that for years had been a grocery store in this file photo. The World of Variety is closing this fall in Mount Horeb along with stores in Fennimore, Boscobel and Cross Plains.