When the World Championship Cheese Contest takes place next month in Madison it will mark another record for the growing event.

Officials with the Wisconsin Cheese Makers Association announced Friday that 3,667 entries have been received for the contest that will run March 3-5 and draw competitors and judges from around the world to Monona Terrace. The contest, held every other year opposite the U.S. Championship Cheese Contest in Green Bay, drew a record 3,402 entries in 2018. This year’s event drew entries from 36 states and 26 countries.

“Both in the U.S. and around the world, our contest’s gold medal on the labels of award-winning cheese drives consumer purchases and boosts sales,” said Kirsten Strohmenger, the contest’s manager. “Our contest offers them the chance at a lucrative title with a guarantee of fair and impartial technical evaluation from a team of internationally renowned judges.”

This year’s contest includes 132 classes, up from 121 classes in 2018. New categories this year include those for dried milk and whey powders, which received 103 submissions. An “extra-aged Gouda” classification “brought in a notable spike” of Gouda submissions, which increased by 35 percent compared to 2018, Strohmenger said.

The contest was initiated in 1957 and is the largest technical cheese, butter and yogurt competition in the world. Entries are evaluated on flavor, body and texture, salt, color, finish, packaging and other attributes. A gold, silver and bronze medal are awarded to the three highest-scoring entries in each class.

“As trends in cheesemaking shift, so, too, do classes in the World Championship Cheese Contest,” Strohmenger said. “Ensuring that every cheese is fairly judged against the standards of its type ultimately ensures that when our judges name the Grand Champion, you know it truly is the best cheese in the world.”

In 2018, a hard sheep’s milk cheese called Esquirrou, made in France at Mauleon Fromagerie and imported by Savencia Cheese USA, took top honors. Wisconsin placed five cheeses among the 20 finalists but failed to get a cheese in the top three. But Wisconsin entries dominated the competition with first-place finishes in 46 of the 121 categories, 46 second-place finishes and 37 third places. Those numbers included a sweep of the top three spots in 18 categories.

Bologna, sausages of all sorts and, of course, bacon star in international competition at UW-Madison

The German Butchers Association has sent a team of judges to UW-Madison to judge meats from around the United States and Canada.

For the 14th consecutive year, Wisconsin cheesemakers captured more awards than any other state or country at the American Cheese Society’s 2018 contest in Pittsburgh.

Celebrating 150 years of the Wisconsin Academy of Sciences, Arts & Letters

The collections of stuffed animals, science equipment, journals and photographs are part of an exhibit that runs through April 5 at the James Watrous Gallery in Overture Center.

A $420,000 project to build a Miracle Field at Bakken Park would construct an inclusive baseball field specifically designed for children with disabilities. 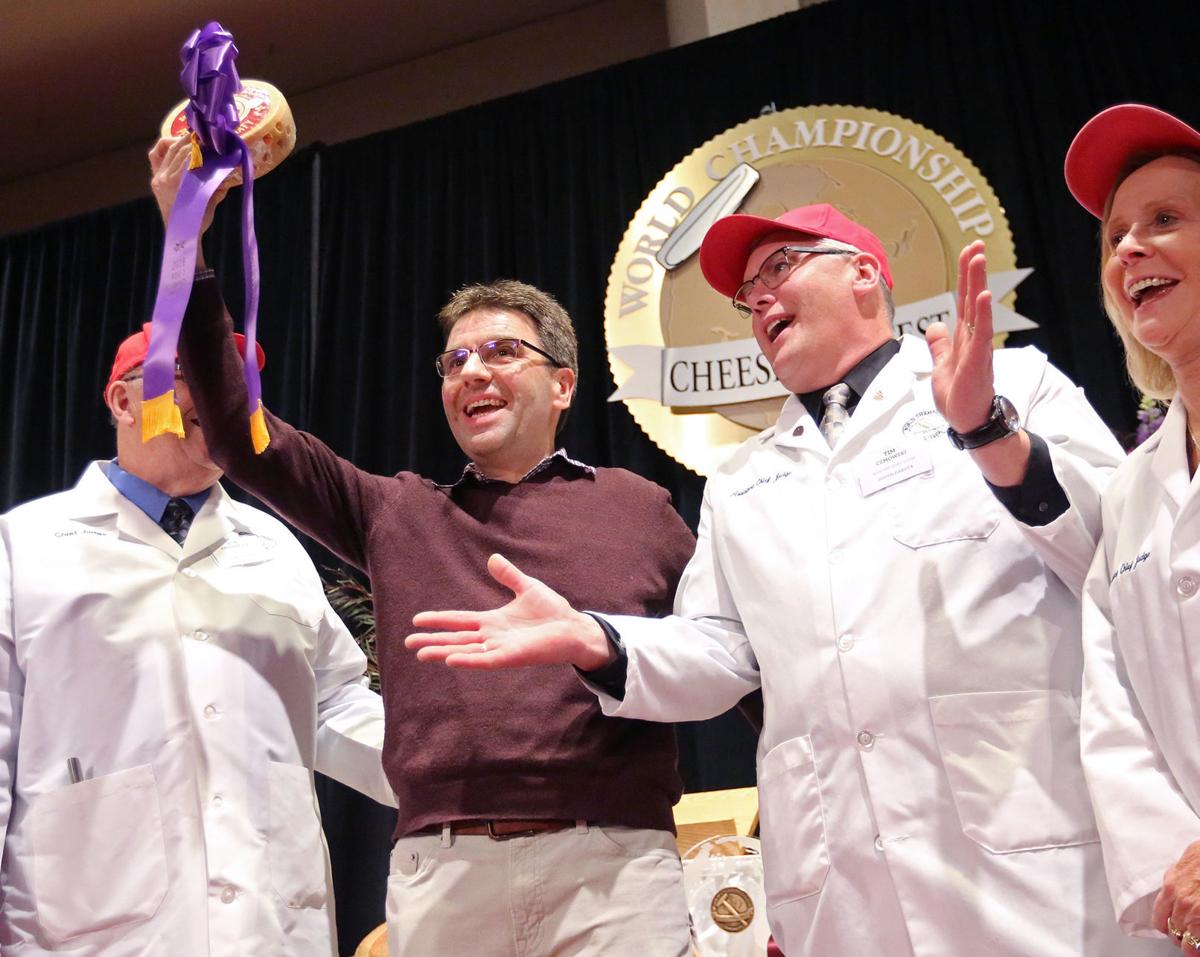 Silvain Diedrichs, a representative of Savencia Cheese USA, of New Holland, Pa., holds the winner of best in show during the finals of the 2018 World Championship Cheese Contest at Monona Terrace. This year's contest will feature a record 3,667 entries in 132 categories. 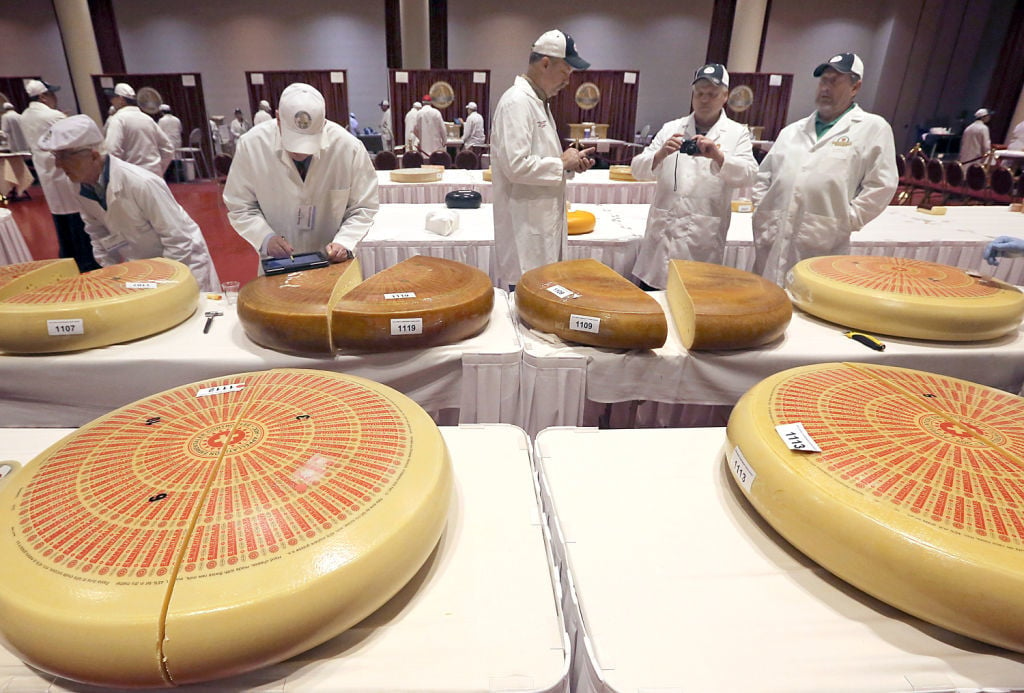 Two-hundred-pound wheels of Emmenthaler cheese, like these in 2014, are among the most visual entries at the World Championship Cheese Contest at Monona Terrace.