The Wonder Bar will likely be included in a revised development proposal after objections over demolishing the Prohibition-era steakhouse stalled the original $40 million housing project.

The current plan would relocate the bar closer to Olin Avenue, City Preservation Planner Heather Bailey said in an email to the Wisconsin State Journal.

When the development was made public in April, the Madison Trust for Historic Preservation began considering submitting a landmark nomination for the Wonder Bar. The trust had previously submitted a landmark nomination for the Wonder Bar in 2008 but withdrew it at the request of the owner in 2009. Ultimately, the trust submitted another nomination in mid-July, but the city deemed it inadequate for technical reasons.

On July 26, Madison residents Alex Saloutos, Henry Doane, Jackie Suska and Joe Lusson, a past president of the trust, submitted their own nomination. The nomination was delivered to the city the same day the Plan Commission was poised to consider McGrath’s proposal. The Plan Commission unanimously voted to stall the project, with members supportive of the additional housing but objecting to the demolition of the Wonder Bar. The commission denied McGrath’s application in a way that the developer could soon come back with a revised proposal.

Saloutos said after the July 26 meeting he met with developer Lance McGrath at the project site to discuss their “mutual goals.” Saloutos said he and McGrath came to an agreement: McGrath would preserve the Wonder Bar in his future proposal if Saloutos requested his landmark nomination be postponed until after McGrath has received project approval from the city.

Saloutos said tabling the nomination would make getting approval for the project a “smoother process.” If the Wonder Bar were to receive landmark status before the development was approved, McGrath would have to go through the process of obtaining certificates of appropriateness, Saloutos said.

McGrath’s support for the landmark nomination is “huge,” Saloutos said.

“Having the developer support landmarking it should get it over the finish line, assuming he’s able to get the approvals,” Saloutos said.

During their Monday night meeting, the Landmarks Commission voted to refer the landmark nomination to a future meeting.

Saloutos said the proposed historic boundary of the nomination will likely be revised once McGrath submits a new proposal. In email records included in Monday’s Landmarks Commission meeting agenda, McGrath said, “I support the future nomination after it has been relocated as part of our approved project — not the current nomination.”

The timeline for the new proposal and revised nomination is currently unknown.

In an email to the Wisconsin State Journal, McGrath said he and his development team continue to “evaluate plans for the site but have not made any formal submittals to the City.”

“It could be three months, it could be six months,” Saloutos said. “I know how long it takes projects to get through the planning stage, so I’m comfortable with the ambiguity of that. I have no problems waiting.”

Moving the Wonder Bar eliminates a lot of hurdles. The building, approximately 48 feet by 48 feet, is estimated to weigh between 800,000 and 950,000 pounds. McGrath has said the bar’s weight eliminates any sites south of the Beltline due to weight capacities of overpass bridges. The current cost of relocation is estimated to be $250,000, but if the bar was moved off the property the cost of preparing a new site, removing streetlights and dealing with trees would make the price tag even bigger.

Pairing the relocation with a landmark nomination is the only way to truly ensure the Wonder Bar’s legacy continues, Saloutos said.

“It can be moved and then torn down or it could be moved and then significantly altered so it no longer resembled a Prohibition-era roadhouse,” Saloutos said. “That’s why you landmark it — to preserve it and prevent it from being demolished.”

Bailey said relocating the bar elsewhere on the property “maintains its historic context” and that she did not think the move would impact its potential to be designated as a landmark.

Saloutos said he and his team of nominators chose to take on the project because “if it was gonna get done, we had to do it.”

For Saloutos the Wonder Bar’s association with a network of roadhouses that were operated at the edges of cities for the purpose of distributing illegal alcohol during prohibition makes it a “unique part of the area’s history.”

Originally dubbed “Eddie’s Wonder Bar,” the two-story, fortress-like structure was financed by Roger Touhy and built in the vernacular style, and finished with brick and second-floor apartments for his brother, Eddie Touhy, in 1930.

The establishment stayed in the Touhy family for two decades. After several changes of ownership, Dennie Jax took the Wonder Bar back to its roots as a full-fledged steakhouse in May 2009. Jim Delaney purchased the Coliseum Bar and Wonder Bar in 2017. Both closed amid the pandemic.

Maintaining the Wonder Bar in the new development demonstrates that “you can successfully preserve historic properties while continuing to develop,” Saloutos said.

With no discussion, the council upheld Tuesday the Plan Commission's recommendation to deny zoning changes for the now-stalled $40 million project.

Storms that prompted tornado warnings Monday night swept highs in the 80s from southern Wisconsin and ushered in highs in the 60s, according to forecasters.

Wintry precipitation falls across the South

Your playoff forecast for this weekend

Your playoff forecast for this weekend 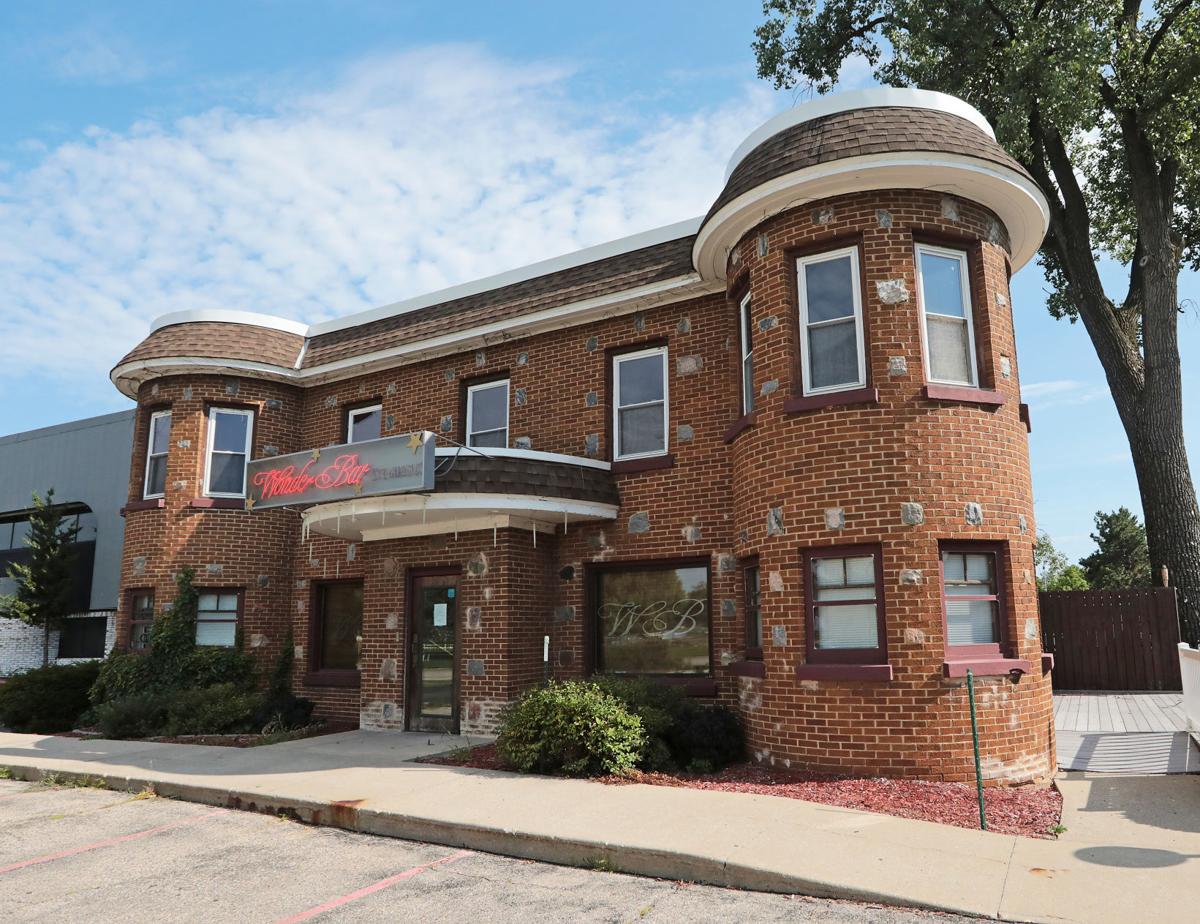 After its previous proposal was rejected, McGrath Property Group plans on submitting a new plan incorporating the historic Wonder Bar into its development. 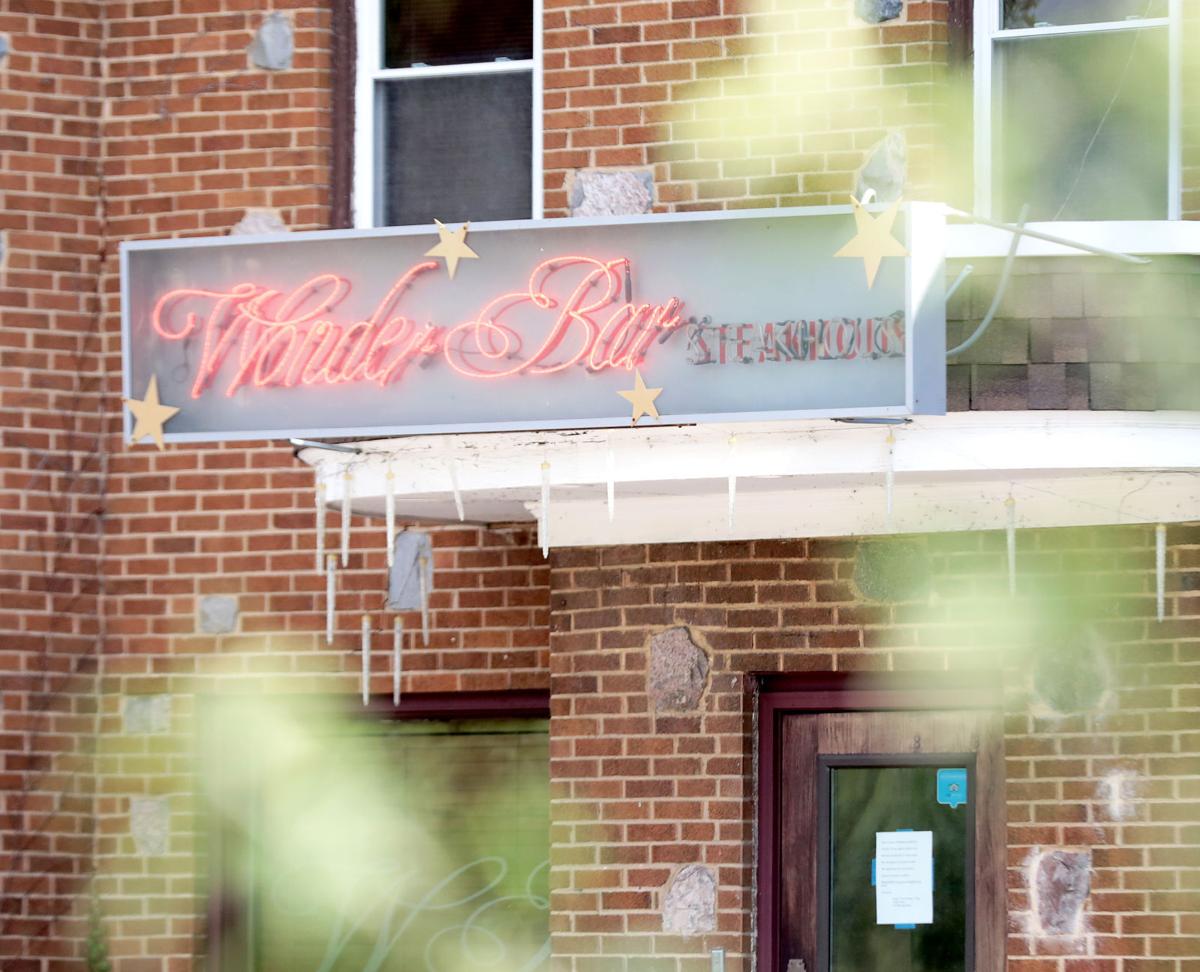 The city’s Landmarks Commission has said the Wonder Bar has historic value as a rare remaining example of a Prohibition-era roadhouse, although the structure has not been officially designated a city landmark. It’s associated with a network of roadhouses that were operated at the edges of cities for the purpose of distributing illegal alcohol. 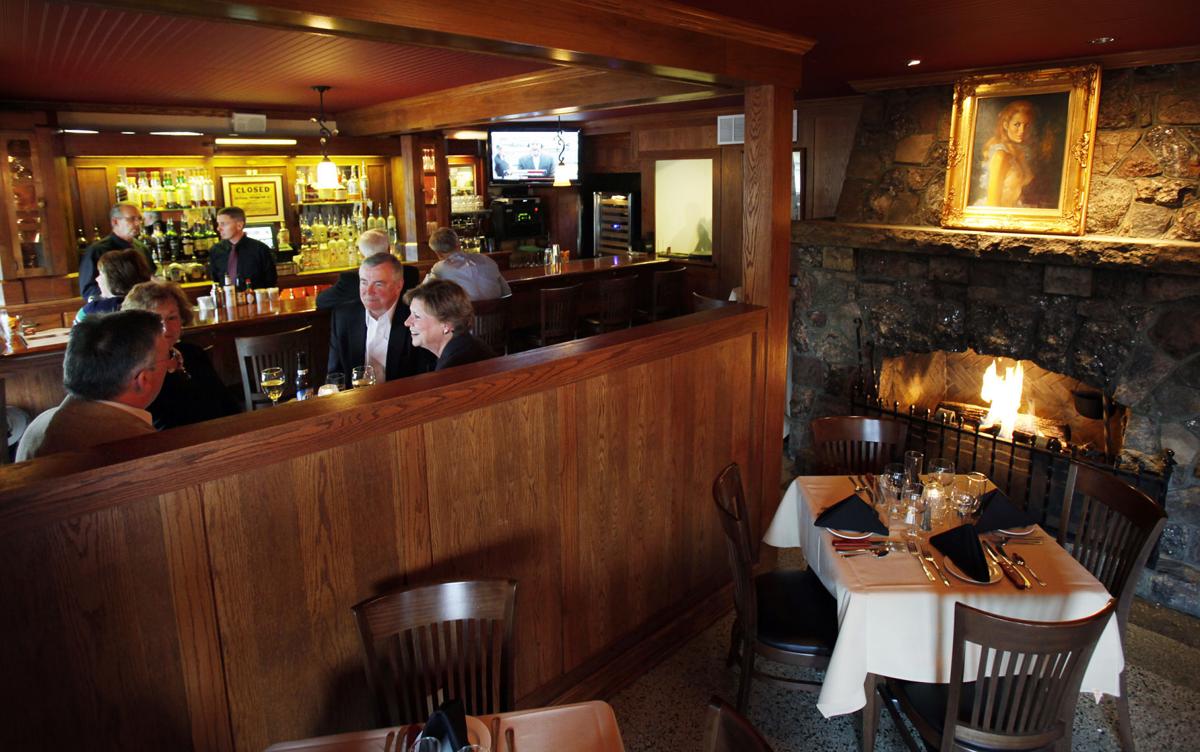 The timeline for the new development proposal is currently unknown.