There were kayak trips around the Apostle Islands, dining, golf and waterpark visits in Wisconsin Dells, and concerts and basketball games at the new $524 million Fiserv Forum in Milwaukee.

In Dane County, visitors strolled around the state Capitol, biked the hills around Mount Horeb and came from around the world for events at Monona Terrace, UW-Madison, Alliant Energy Center and Epic Systems Corp. in Verona.

And all of it helped Wisconsin to its ninth straight year of positive gains in tourism, one of the pillars of the state’s economy.

But for data-driven Sara Meaney, the state’s Tourism Secretary designee, one of the growth categories she is trumpeting this week as she tours the state to tout the tourism numbers is the 4.9% increase in spending per visitor to $118. The number of visitors in 2018 grew by 2 million people over 2017 to 112.1 million.

“We’re getting more dollars out of each visitor,” said Meaney, who spent the weekend in northern Wisconsin to help open the fishing season. “It’s a fantastic indication that people are finding more ways to spend time and dollars in Wisconsin.”

Milwaukee County, with $2.1 billion in direct spending that marked a 5.8% increase over 2017, continued to lead the state in tourism spending while Dane County tourism was second as spending increased 5.2% to $1.3 billion. Sauk County, home to many of the attractions in the Wisconsin Dells area, saw spending increase 4.3% to $1.1 billion. Waukesha County ranked fourth in spending at $823.9 million, an increase of 6.2%; Brown County, home to the Green Bay Packers, had spending increase 3.9% to $696 million; and in Walworth County, a big draw for Chicago-area visitors, spending rose 4.6% to $569 million.

Data for the annual report were compiled by Tourism Economics and Longwoods International, tourism research firms that study the market and conduct surveys in all of the state’s 72 counties to determine spending and visitor habits. The results were released Monday at the start of National Travel & Tourism Week.

In Dane County, tourism spending accounted for nearly 10% of visitor spending for the entire state and supported 22,000 jobs.

“The increase in tourism spending reflects Madison’s growing reputation as a dynamic place to visit, as well as the work we do at Destination Madison to bring meetings and events to Dane County, and create tourism-driving projects like Bucky on Parade,” Deb Archer, president and CEO of Destination Madison said in a statement. “With longstanding anchors like World Dairy Expo and Epic Users Group meetings, and new events like the Reebok CrossFit Games, Madison appeals to a wide spectrum of visitors from around the world.”

The increase for 2018 surpassed Dane County’s average annual tourism growth since 2013 with tourism allowing state and local governments to collect a total of $163 million in tax revenue there. The increase comes as more hotels rise in the Madison area, the tech industry continues to grow and as the county continues to be a destination for recreational activities and events such as Wisconsin Badgers sports, WIAA state tournaments, Ironman, biking, camping, boating and watching Madison Forward FC, a professional soccer team that just kicked off its inaugural season at Breese Stevens Field.

“Our beautiful lakes, parks, bike paths and other attractions are certainly a draw for visitors from around the world, but so are our amazing athletic, artistic and food-related events, our festivals and our hospitality,” said Madison Mayor Satya Rhodes-Conway, who was elected last month.

In Wisconsin Dells, which does its own spending survey that touches three counties, direct visitor spending in 2018 was $1.21 billion, up 3.7% over the previous year. Spending was up nearly 9% in January, February and December of 2018 while overall the industry supported 16,378 jobs.

“We’re so grateful to see another year of growth and are especially thrilled to see winter (spending) continuing to increase,” said Romy Snyder, executive director of the Wisconsin Dells Visitor & Convention Bureau. “I think that’s a true testament to our year-round appeal.”

Statewide, lodging and food and beverage purchases accounted for about $7 billion or about 53% of tourism spending. Shopping contributed $2.6 billion, and $1.8 billion was spent on transportation. Recreational spending on activities like boating, fishing, biking and camping experienced the largest growth by sector with an increase of 8% to $1.9 billion.

But while the overall tourism picture for the state was positive, seven counties, including Jackson, Juneau and Crawford , saw tourism decrease, while another three counties experienced less than 1% growth. In addition, the industry is continually challenged to find enough employees and is facing constant competition from Minnesota and Michigan. Wisconsin’s growth rate for the number of visitors increased 1.9%, which matched the national average. Meaney, who, along with other appointees of Gov. Tony Evers is waiting to be confirmed by state legislators, believes more visitors can be had.

“It’s an indication that we’re keeping up with the average but it’s also still indicating that we have more work to do,” Meaney said. “And when you pair that with the fact that our competitive set continues to heat up from the east and west of us, I think it continues to indicate that we have a challenge ahead of us and that we can’t rest on our laurels.”

Ike Isaacson, developer of Wisconsin lakes and businesses, has died

The Adams County resort now has one of the largest collections of grass tennis courts in the country.

Gov. Evers’ appointment of Michael Albrecht fills the vacancy created by the resignation of Kevin Calkins 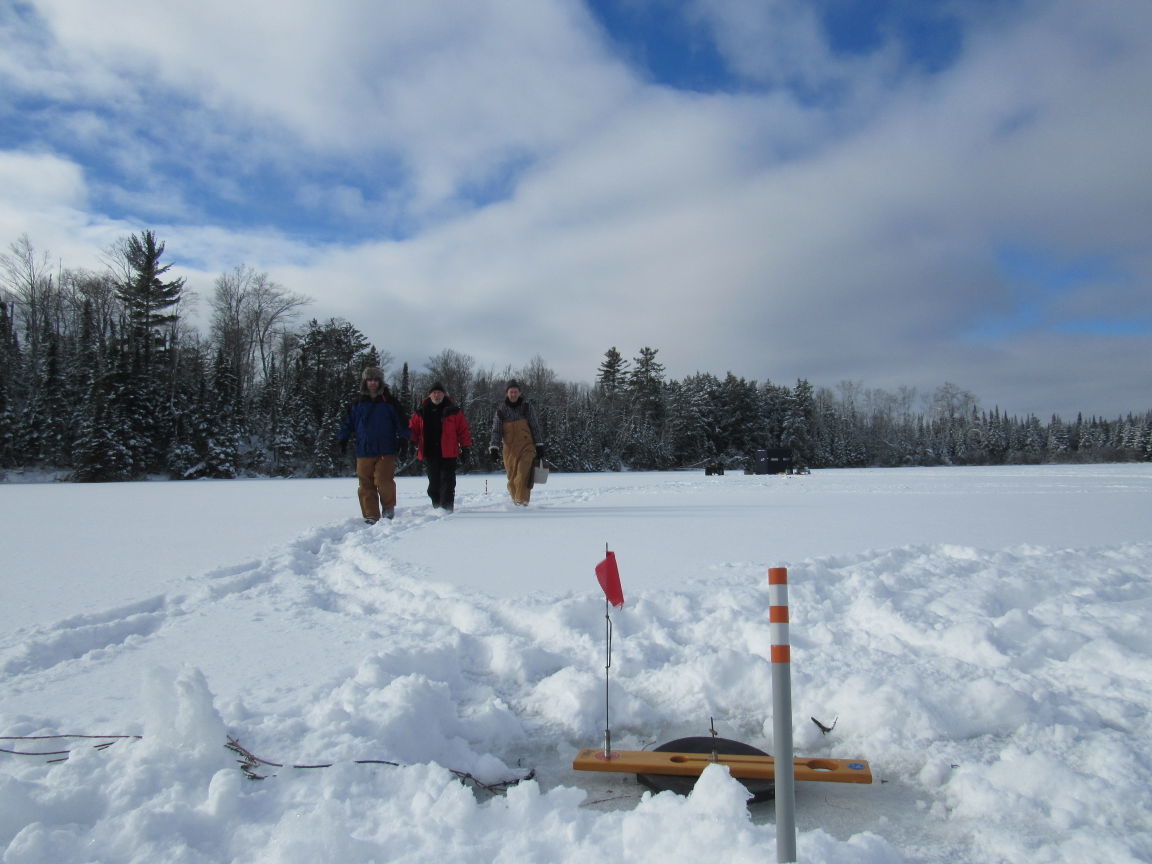 Wisconsin is a year-round destination for travelers and can include ice fishing on Wildcat Lake near Boulder Junction in Vilas County. Direct spending in that county rose 6.2% to $232.8 million in 2018. 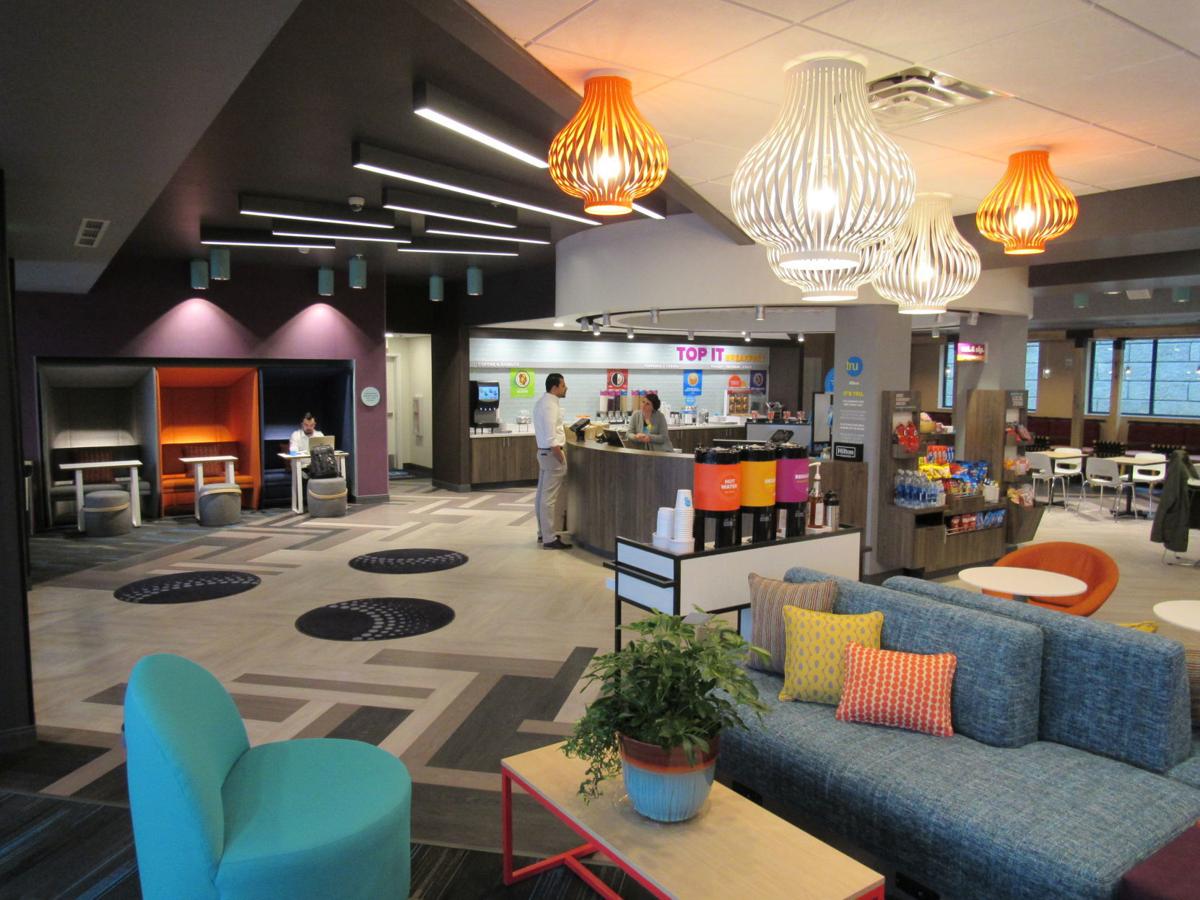 Tru by Hilton, a 106-room hotel on Watts Road, opened in 2018 and features a spacious lobby with comfortable seating, work stations and, in the center, a non-traditional front desk rimmed with snacks and drinks. 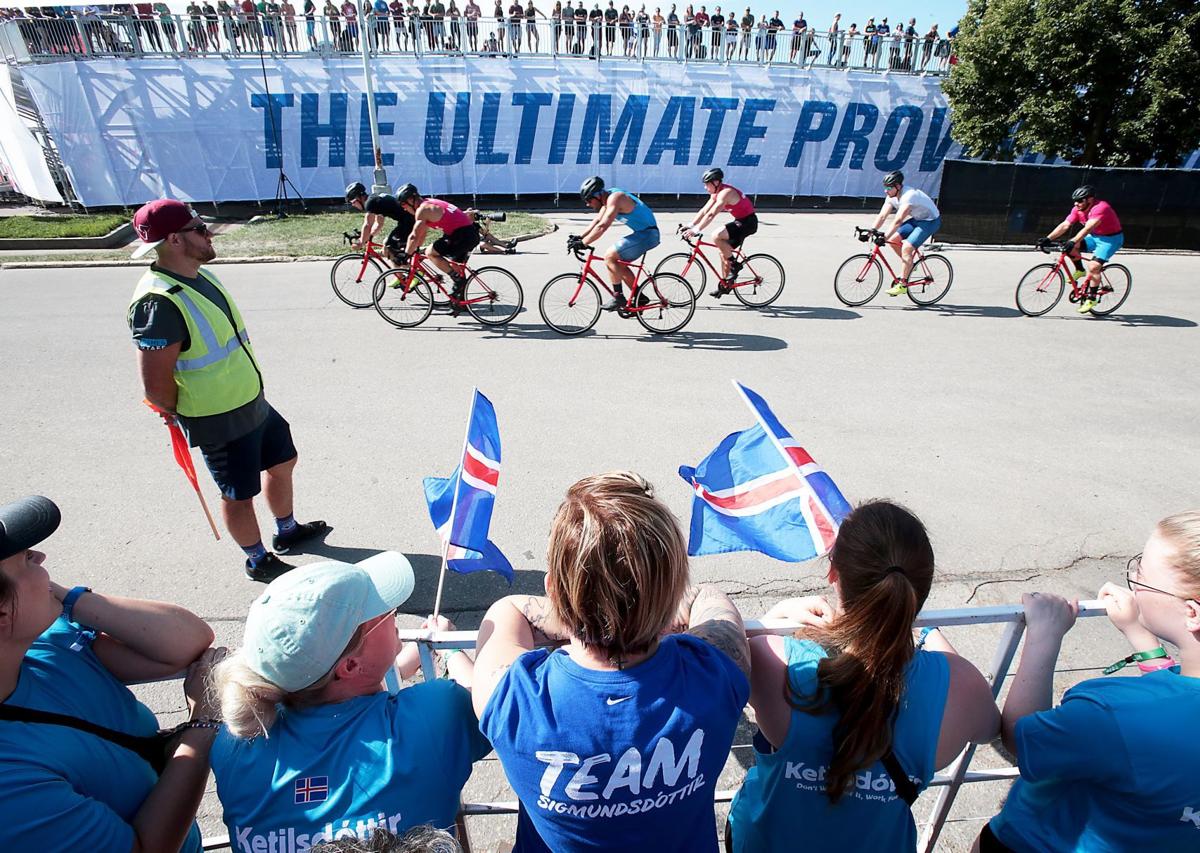 As competitors in the Crit event of the 2018 CrossFit Games make their way through the course, fans of team members from Iceland share their support. The event in August brought thousands of people to Dane County and helped boost tourism spending.