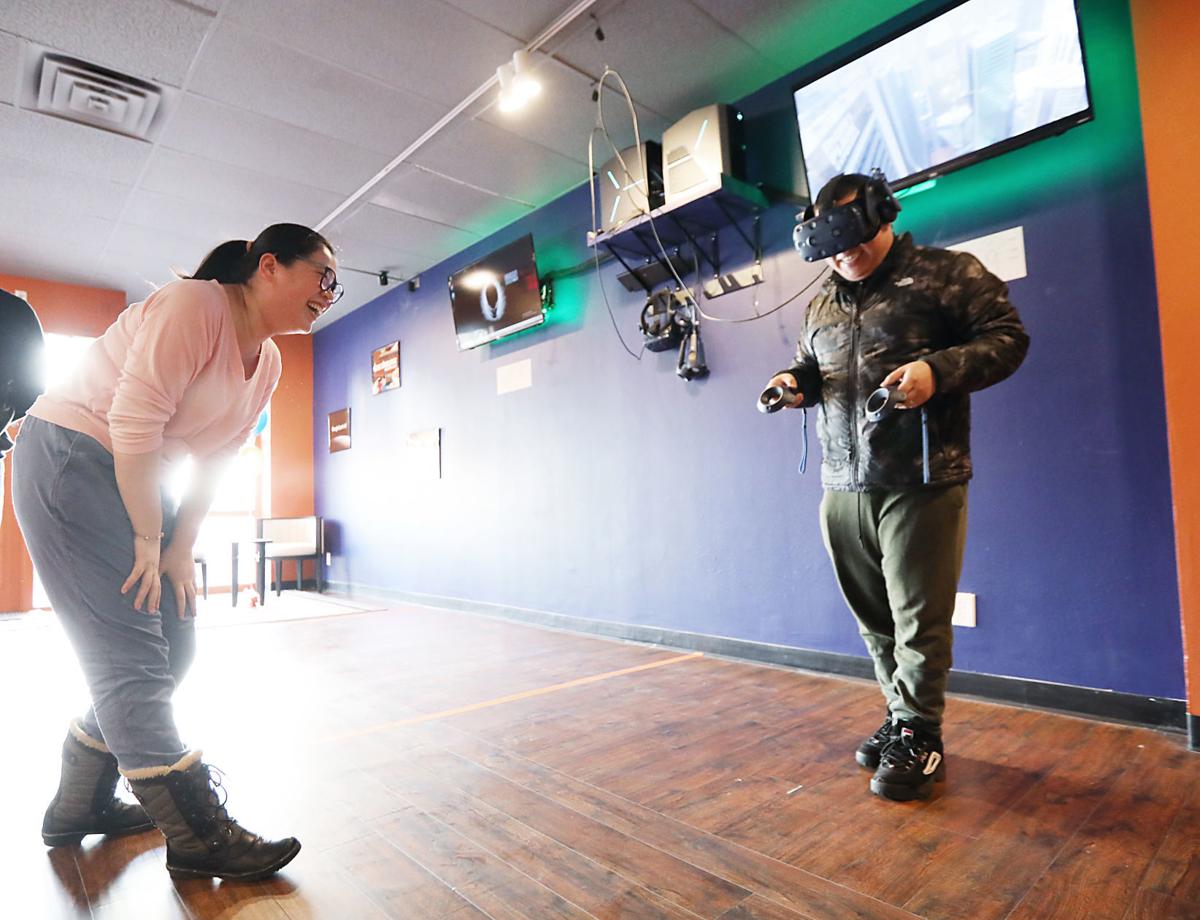 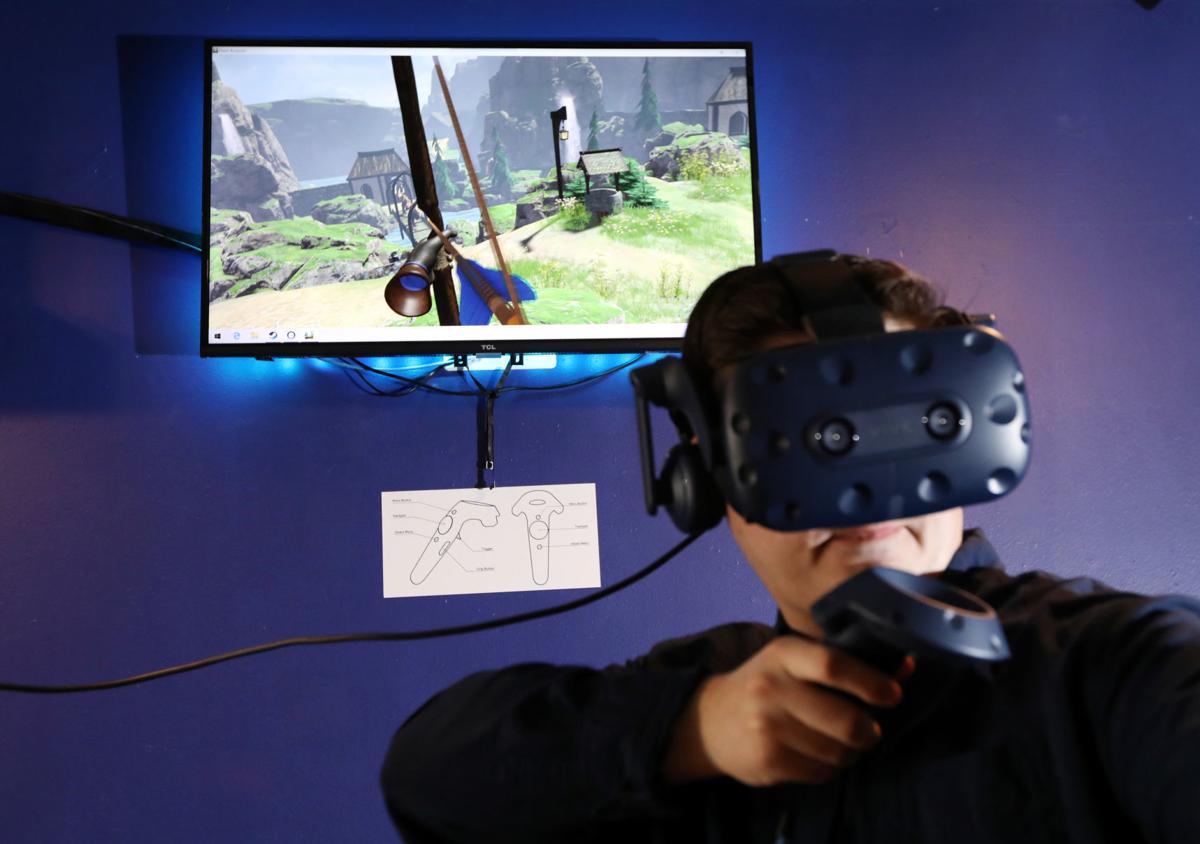 Families, college students and hardcore gamers have a new entertainment option on State Street with the opening of virtual reality arcade VR Galaxy.

“VR Galaxy is excited to bring this concept to Madison for not only VR enthusiasts, but also for anyone who is curious about VR,” owner Venkata Bandagattu said in a statement. “VR Galaxy offers multiple ways of playing games with your friends or opportunities to meet new friends as you play.”

Starting at $45 per hour, groups can rent Occulous and HTC virtual reality headsets, which are hooked up to TVs in the space so others can see what the player sees.

VR Galaxy isn’t just for individual gamers, Bandagattu said. There are several bays for players and their friends to gather and play games with each other.

And not all games are geared toward major gamers either. While there are shooting games, others include virtual escape rooms, boxing, flight simulators and more.

“There will be more things than for just the gamers,” employee Trenten Grede said.

VR Galaxy will continue expanding its game selection, and players can ask employees to download any game requests as well, Bandagattu said.

Sawyer and Irons helped Bandagattu set up the gaming space and choose which games to buy for VR Galaxy.

Sawyer said he visited VR Galaxy several times while it was being remodeled. He was at the grand opening to help get players acquainted with the systems and help Bandagattu troubleshoot any problems that may have arisen with the technology.

“There’s a million tech headaches,” Sawyer said. “We’re on the cutting edge, and sometimes you fall off that edge.”

Hours: 2 to 10 p.m. Sundays through Thursdays, 2 p.m. to midnight Fridays and Saturdays

Cost: Starting at $45 per hour

Game Day Madison, a bar coming to the 500 block of State Street this fall, plans to offer something Madison residents can’t find with cold Mid…

The new marketing tool was introduced at the Chamber's annual Icebreaker luncheon on Wednesday at the Kohl Center.

Adults want to reminisce about their childhood days in arcade game rooms, and many of those same adults now have children to introduce to the decades-old video game cabinets. 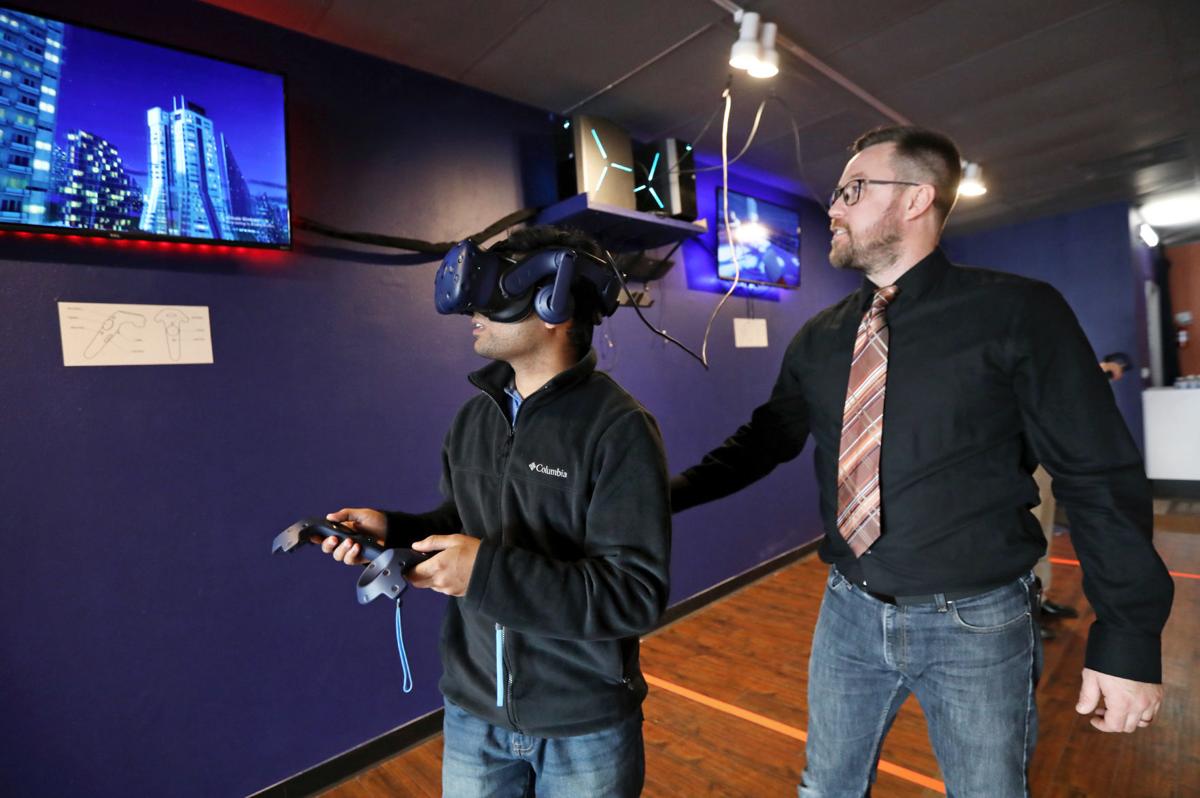 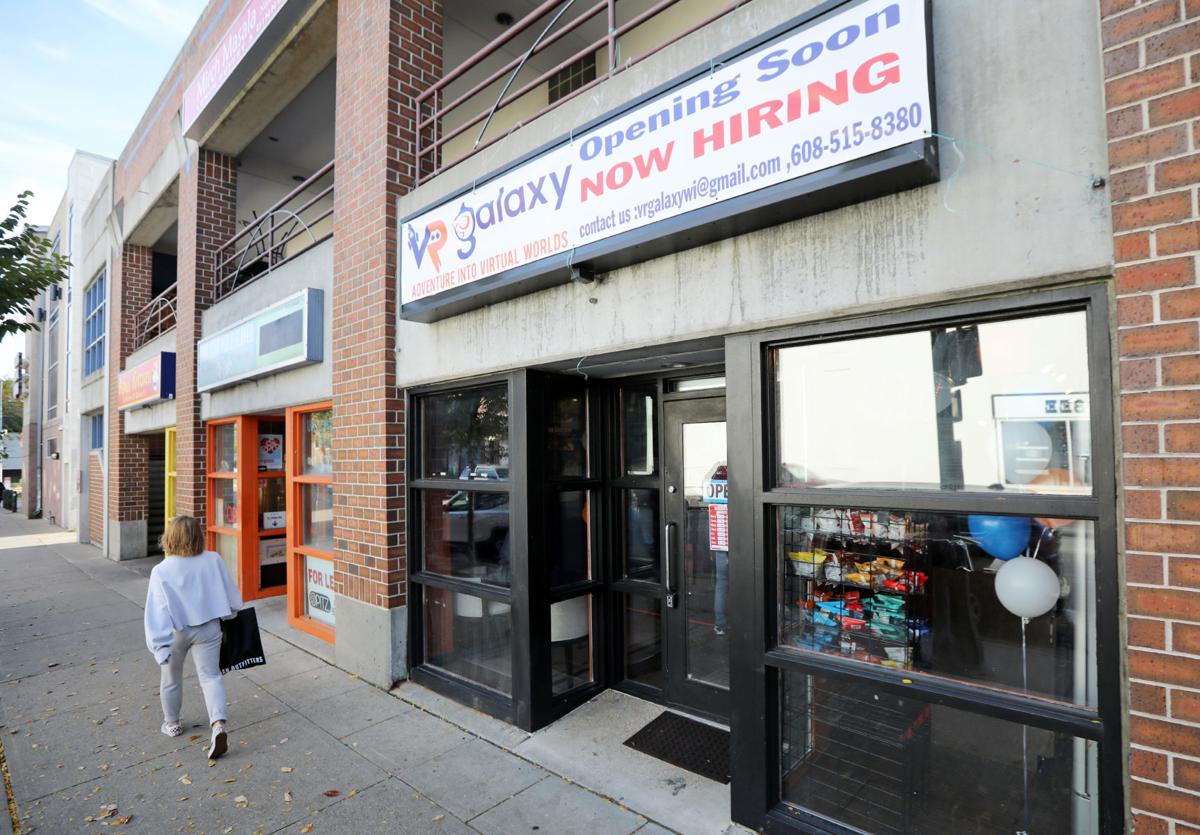