Seahawks vs. WFT: Updates and scores from MNF

Shaped by his experience growing up and getting his education in a refugee camp in Uganda, UW-Madison student Joel Baraka spent years developing a way to help children back home learn in a fun and engaging way.

Remembering the serious atmosphere of his primary school classroom, which could include more than 100 students, Baraka decided to create an educational board game — The 5 STA-Z — that follows the curriculum of Ugandan schools.

“I think part of me creating the game was my frustrations on how classes were,” Baraka said. “You go to the class, it’s very serious, you have to focus. No jokes in the classroom. Then … you have to put aside time to play.”

With The 5 STA-Z, Baraka hopes he is combining that time for playing with an educational twist for the students who play it.

The name comes from the five players of the game, with the spelling a unique way to spell “stars” while including the idiom “from A to Z.”

Students playing the game draw cards, and must answer the card correctly to move spaces. The first player to reach the center of the board is the winner.

But the game is meant to be more than just flash cards, Baraka said. While playing the game, students can talk with and learn from each other.

“In Uganda, there’s a big emphasis where teachers are seen as the main form of learning and information,” Baraka said. “But for me, coming to the U.S. and seeing how much I learned from my peers, I think that’s something we can introduce among children. There’s so much they can learn from each other.”

After attending primary school in the refugee camp, Baraka went to the African Leadership Academy in South Africa for high school. It was there that he first thought of creating a board game while taking a class in entrepreneurship. The academy would go on to award him $5,000 to pursue further development.

To support the production of the game, he founded the company My HOME Stars with the tagline, “Inspiring excellence and lighting the star within every child.”

Now, in his fourth year at UW-Madison, Baraka works with three other students and some professional mentors to improve the design and the questions asked during gameplay.

Anson Liow, a UW-Madison engineering student from Malaysia, started working with Baraka on the game in 2018, when they lived in the same residence hall. Liow said he was inspired by Baraka’s goals and wanted to help.

“As I got more involved, I started working on greater tasks, like redesigning the packaging, managing the (website) and social media pages and stuff like that,” Liow said.

Liow connected to the mission of helping refugees, as he worked with refugee children in Malaysia through a nonprofit.

The game is also a lighthearted way for children to learn, which is different from the schools in the refugee camps, Baraka said. School-age children are expected to go to school and listen to lectures, and then also set aside time to do assigned reading.

For many kids, that just means less time playing games with friends. But with The 5 STA-Z, Baraka hopes students won’t be sacrificing their education to have fun or vice versa.

“If I had this game in the classroom, that would mean that as a child I would be having more fun in school, but also, I would have had more hours of learning and practice,” Baraka said.

My HOME Stars has produced about 200 game sets and has so far raised more than $11,000 on GoFundMe to have the games made and to cover some business expenses.

The games have been given to two primary schools in the Kyangwali Refugee Settlement in Uganda free of charge, and the My HOME Stars team is working to collect and analyze data from those schools to make further improvements to the game.

Some benefits from the game are already apparent, Liow said.

“Students are definitely enjoying the game, and it seems like they are also feeling more confident in taking tests,” Liow said.

The team hopes to expand to more schools in Uganda and eventually across Africa. They may even aim to go further than that with the game, Liow said.

Baraka said the possibility of improving another child’s life even a little motivates him to continue developing the game. When he sees pictures from back home of children playing the game, he sees the potential for kids like himself.

“Some of these kids, when I see the pictures, they’re my neighbors. I know them,” Baraka said. “When I think about that, I’m like, ‘Yeah, there’s another child, just like me, who deserves a chance, who deserves one more opportunity.”

I expected this year to write about mostly about local startups, high-tech companies and venture capital investments. While I got to do some of that, much of my work load has been taken over by the effects of COVID-19 on the economy.

It's been a year of a lot of unknowns and a lot of fears in the business world. Owners and managers worried about keeping revenue up and maintaining a safe environment for employees. Many of them wondered how long they could stay open, and quite a few of them decided to make the hard choice and close their doors.

But there have been some bright spots. Early on, manufacturers around Wisconsin and even nationwide stepped up to meet the needs of medical professionals battling the virus face-to-face. Distillers made hand sanitizer, manufacturers started producing personal protective equipment and design engineers made plans for face shields available for free. Many of Dane County's health-related companies also joined the fight, including Promega and Catalent ramping up production on components for tests and treatments, Exact Sciences using its labs to run COVID-19 tests and Epic Systems developing software to track cases.

I did also take some time to write about my favorite, money-grubbing tanuki from Animal Crossing: New Horizons, the runaway hit video game.

Working from my makeshift home office can be difficult, but I'm glad I get to do this work reporting on Wisconsin and its businesses. There are plenty of political arguments about what COVID-19 is doing to business, but I am here to take out those politics and share with readers what the companies and their employees are actually experiencing. I hope that in a few months I will be telling you how businesses and the local economy are recovering from the pandemic.

I wrote a few stories about the coronavirus before, but reporting on the retail angle showed how harmful the pandemic would be.

Early on, it seemed every business was changing operations to help fight the spread of COVID-19.

As an avid Nintendo fan, I couldn't pass up the opportunity to write about the cultural phenomenon of Animal Crossing.

Unfortunately, one of the more complicated, potentially long-lasting impacts on the economy could be women's advancement.

I decided to take a look at corporate charitable donations and found a fear among nonprofits that funding will run out.

Wisconsin's Legislature will look a little more diverse after Madison voters on Tuesday elected the state's first Asian-American and first Muslim to represent them.

Classrooms for many students will look a lot different this school year. For many, the classroom will be a spot in their home with a decent in…

20% of Giant Sequoias wiped out by wildfires since 2020 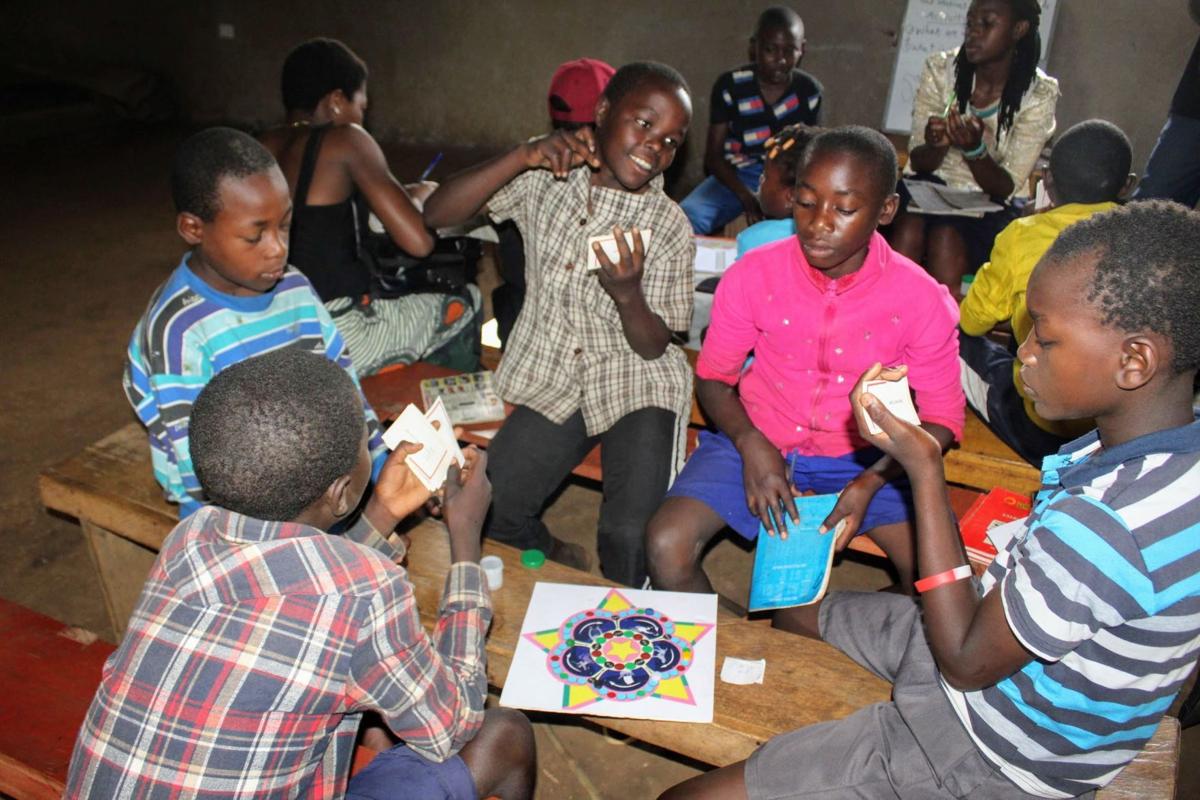 Children in a refugee camp in Uganda play an educational board game developed by UW-Madison students. 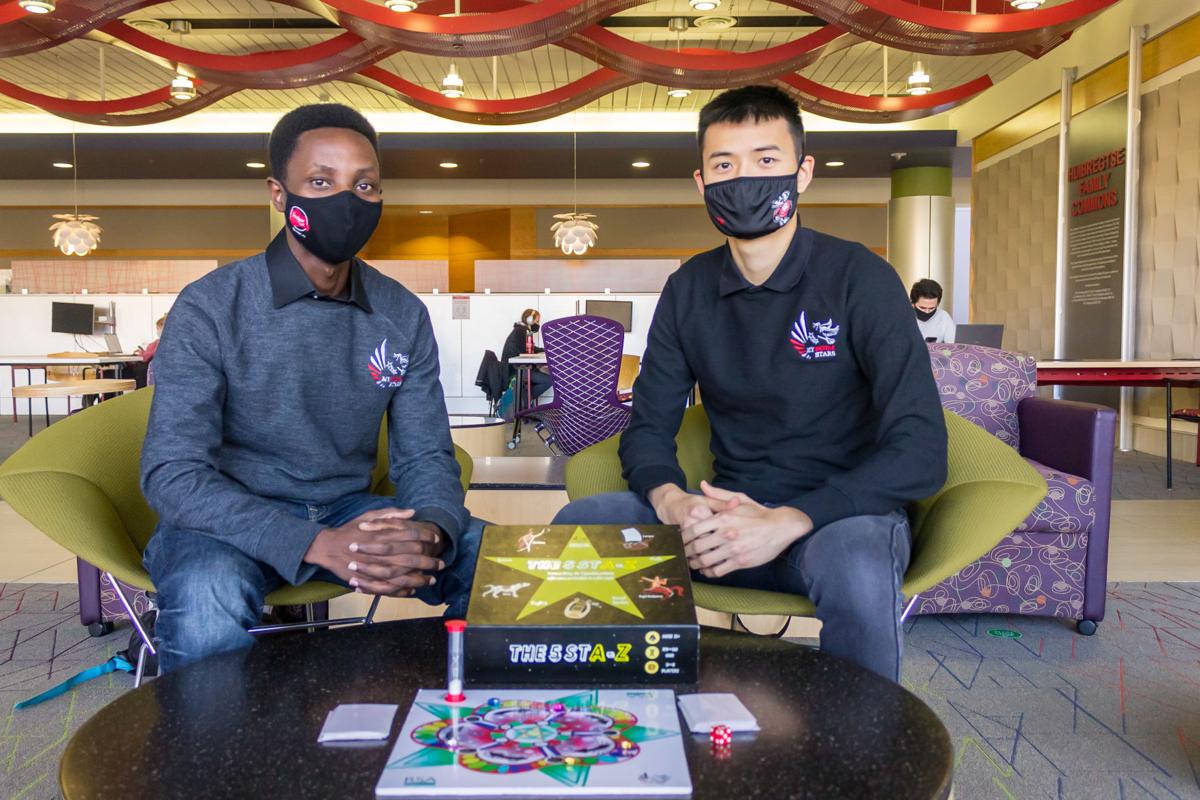 Joel Baraka, left, and Anson Liow, both UW-Madison students, developed this version of The 5 STA-Z after meeting in 2018. 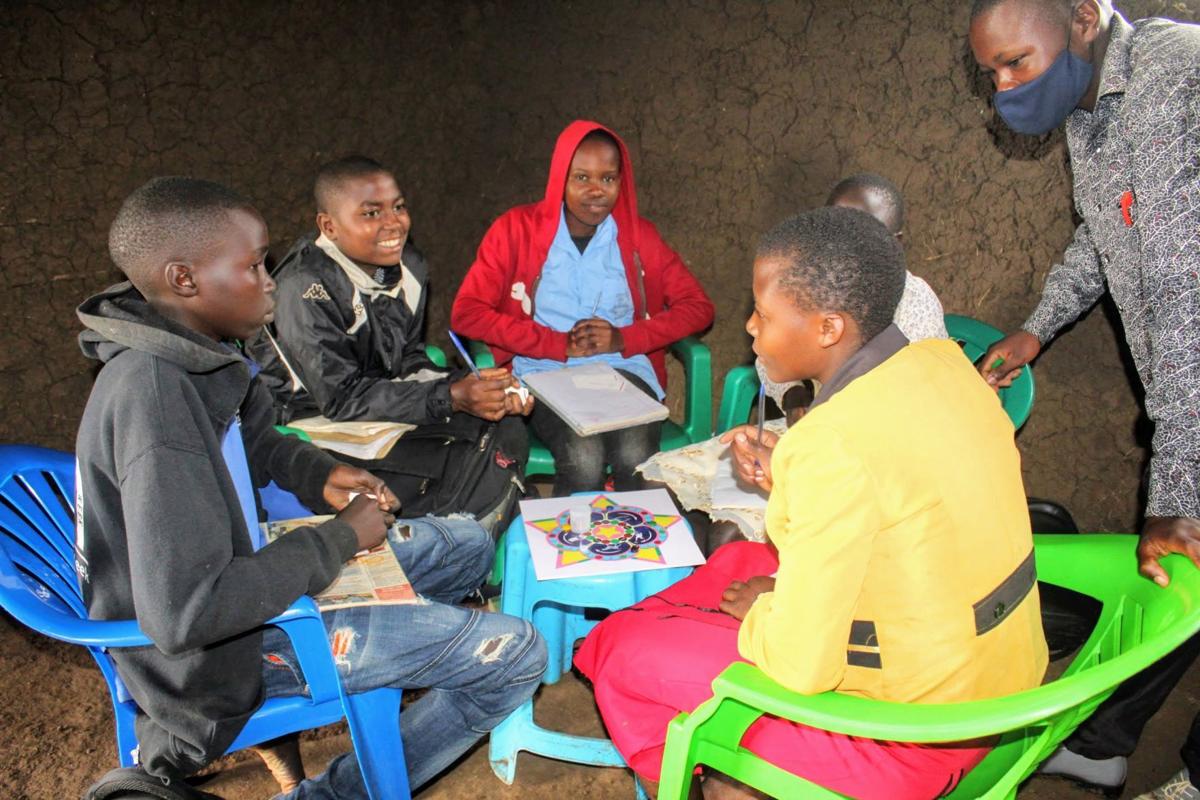 The 5 STA-Z board game encourages students to collaborate and learn from each other.