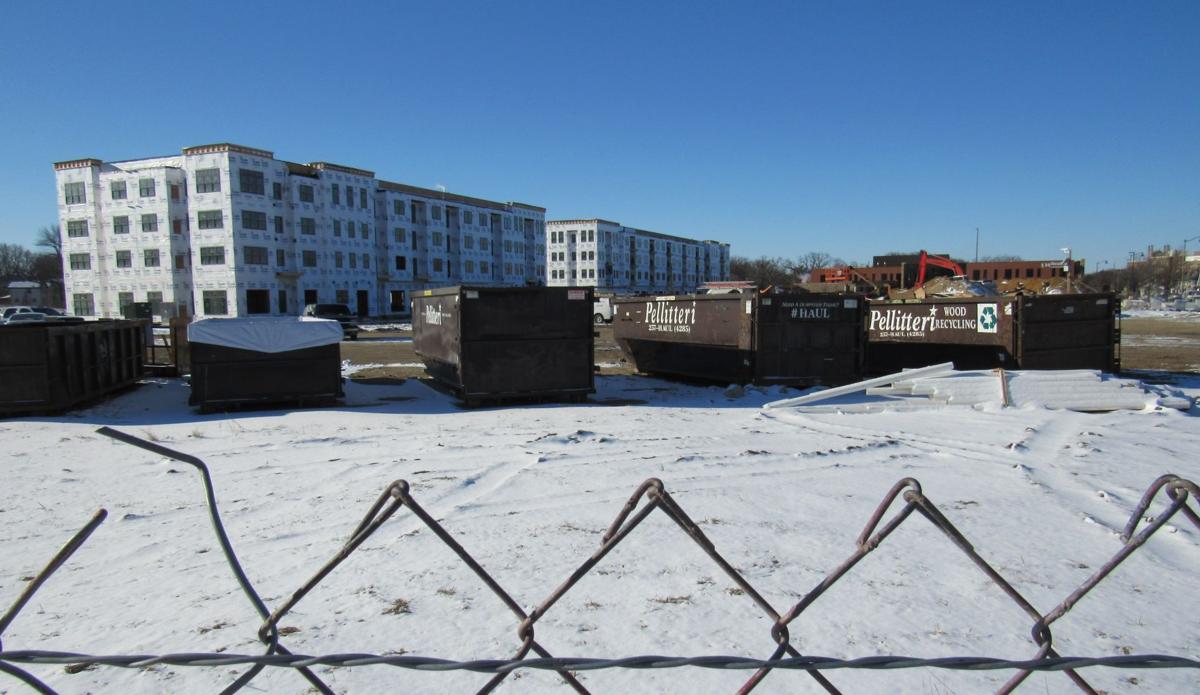 Dumpsters fill part of the Union Corners property where a grocery store and apartment building have been proposed. Gorman & Co., the developer of the project, has had difficulty in finding a grocer to lease a proposed 20,000-square-foot space. 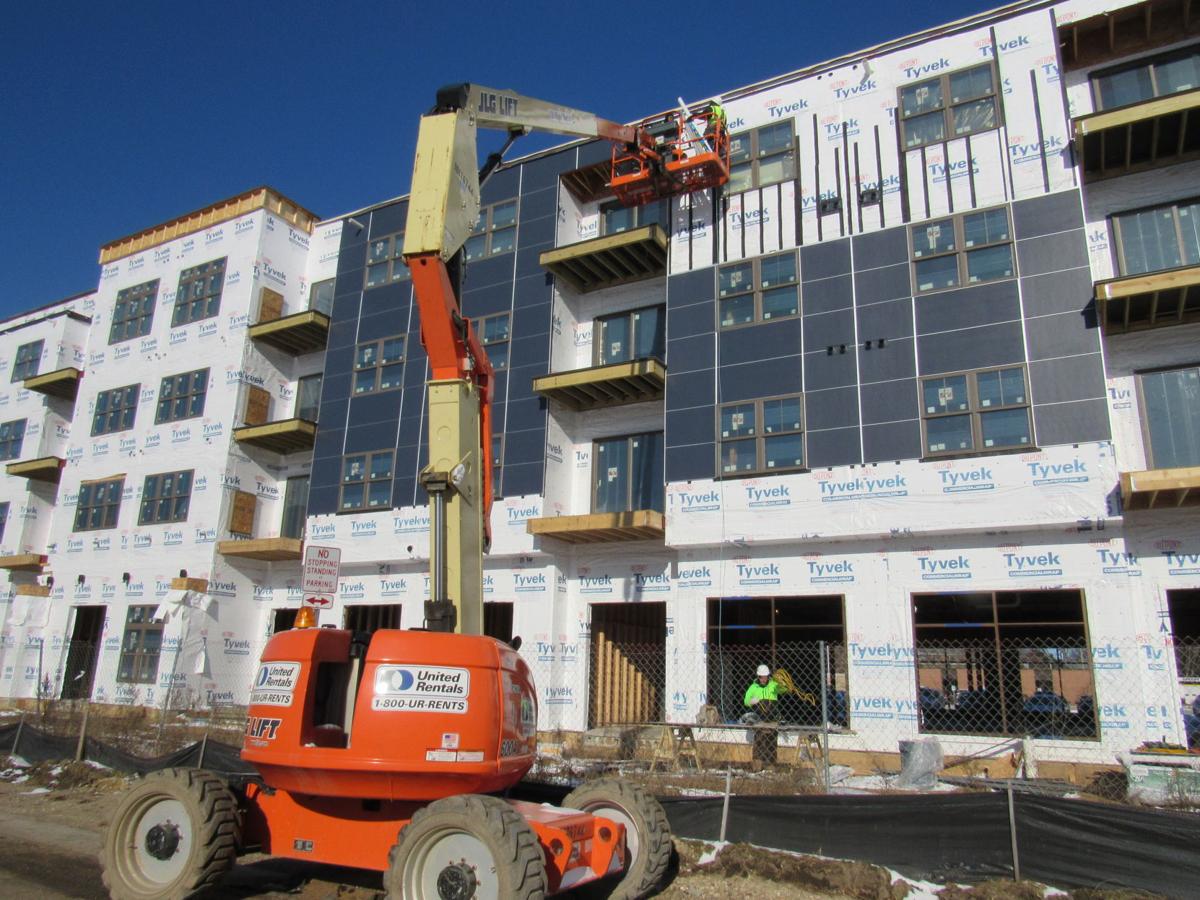 Construction crews work to complete one of two apartment buildings scheduled to open this summer at Union Corners, at the intersection of Milwaukee Street and East Washington Avenue. The buildings would offer retail space on their ground floors.

Maybe it is possible for there to be too many grocery stores in Madison.

For the Union Corners development on the East Side, attracting one has been an exercise in futility, leading to a delay in the construction of a multi-use building at the corner of East Washington Avenue and Milwaukee Street.

Ted Matkom, president of Gorman & Co.'s Wisconsin market, said he has exhausted his efforts in trying to find a grocery tenant for Union Corners. A Fresh Thyme grocery store was identified in 2015 as a potential tenant but ultimately the Ohio-based company backed away from the project that was planned for 20,000 square feet on the ground floor of a $20 million five-story building with over 100 apartments and underground parking.

"That neighborhood is adequately served by a grocer, that’s what the market is saying," Matkom said. "It’s not like it's a food desert."

Madison is considered one of the most competitive grocery markets in the country, with options among local, regional and national brands.

The grocers near Union Corners include a 55,000-square-foot Festival Foods store in the 800 block of East Washington Avenue and a more than 70,000-square-foot Hy-Vee at 3810 E. Washington Ave. A Woodman's Market is 1.8 miles away on Milwaukee Street, a Pick'n Save is just off of Highway 30 on Shopko Drive, there's a Willy Street Co-op on Williamson Street, and Jenifer Street Market is just a few blocks away.

He has had talks with Milwaukee-based Sendik's, Kroger, the owner of Jenifer Street Market and many others, including Trader Joe's which has a store on Monroe Street.

Union Corners features a $20 million, two-story, 60,000-square-foot UW Health clinic at East Washington Avenue and Sixth Street, while a $13.1 million housing development with 90 rental units and more than 22,000 square feet of commercial space is under construction and scheduled to open in July.

The site has been targeted for redevelopment for over 10 years. After a developer pulled out of a project for the property in 2007, the city acquired the 11.4-acre parcel in 2010 and launched a process to pick a new developer, choosing Gorman in late 2012.

Matkom said that while ideally he'd like to have a grocery store in the space, his financial model for the site is not dependent on grocery. The site has only 75 parking spaces earmarked for the grocery, which has added to the challenge of attracting a retailer. The property had been home to a Kohl's grocery store for years, but the store closed in 2003 after Roundy's acquired most of the Kohl's stores in the Madison area.

"We've got to figure something out," Matkom said. "We're trying to look at our options right now but we don’t have a Plan B. We've talked to pretty much everybody."

What immigrant, gay, adoptive and traditional families all have in common is a basic social building block: parents raising their own children.

The center's board of directors voted unanimously to approve moving forward with the purchase of city-owned property at 2340 Winnebago St.

And just in time for Christmas.

Tammy and Joe Wirag say they will close their Sentry store next week.

Copps on South Park to become Pick'n Save; no decision on Whitney Way store

The Bodega is back: New dates announced for free public market at Breese Stevens Field

An exhibit at the Wisconsin Veterans Museum in Madison chronicles the stories of 20 WWI veterans from the state.

Bonuses offered for healthy shopping at West Side Hy-Vee

Two upscale apartment developments are set to open in Shorewood Hills on the border with Madison this summer.

The co-op's membership is voting a on a plan to expand the Middleton store and on the creation of a possible fourth store or upgrade to its production kitchen.

Members approve expanding the Middleton store and making other improvements that could include a fourth store.

Pick'n Save proposes gas stations for some of its stores

Stoughton would be among the first but its unclear if other Madison area stores will be considered.

The Ashwaubenon-base company will close its two Madison stores in April with 63 people losing their jobs. When the two stores opened in the 1980s, they combined to employ nearly 600 people.

Tracking a stormy night in the Plains

Tracking a stormy night in the Plains

The science of getting scared

The science of getting scared

Dumpsters fill part of the Union Corners property where a grocery store and apartment building have been proposed. Gorman & Co., the developer of the project, has had difficulty in finding a grocer to lease a proposed 20,000-square-foot space.

A proposed five-story building at East Washington Avenue and Milwaukee Street, was conceived as featuring a 20,000-square-foot grocery store and over 100 apartments. 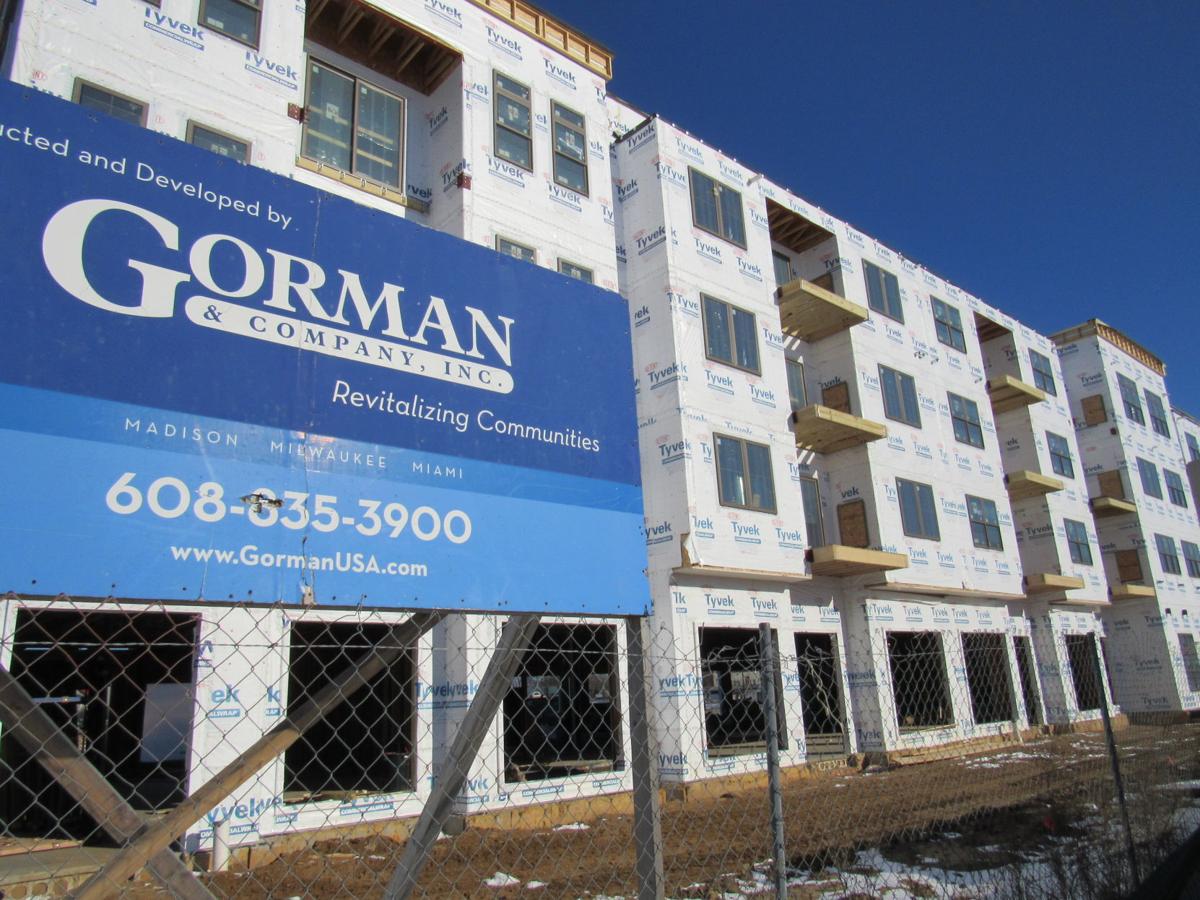 The construction of two apartment buildings, each with ground-floor retail, continues at Union Corners. The apartments are scheduled to be completed by this summer.

Construction crews work to complete one of two apartment buildings scheduled to open this summer at Union Corners, at the intersection of Milwaukee Street and East Washington Avenue. The buildings would offer retail space on their ground floors. 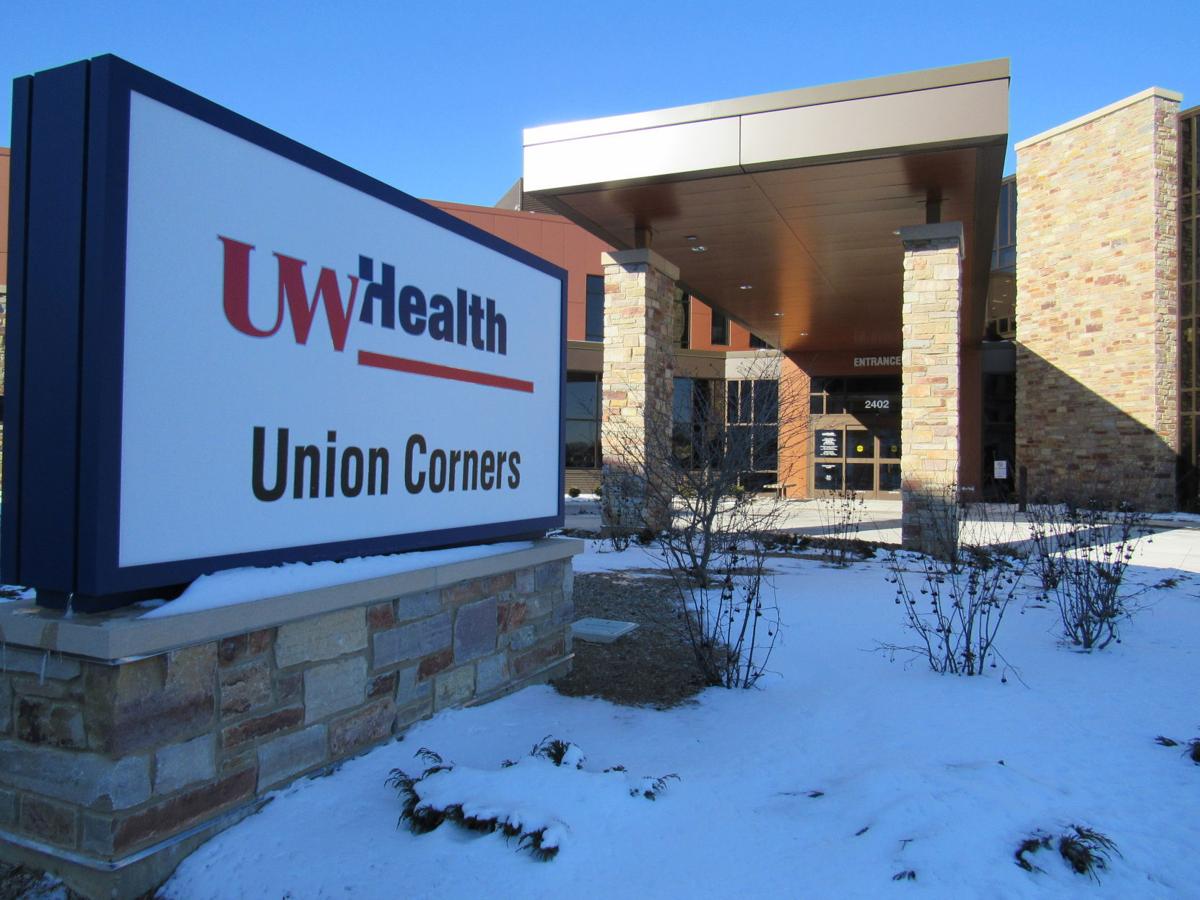 A UW Health Clinic opened in 2016 at Union Corners but apartments and other retail are also planned for the site.