Much like debunking an urban legend that seems to live on regardless of evidence to the contrary, the myth endures that Wisconsin is 50th among the 50 states in starting new companies.

That’s despite the fact the Ewing Marion Kauffman Foundation hit the pause button on the annual report that placed Wisconsin at the bottom, year after year. Kauffman took a timeout to study its methodology and produced a different set of rankings last year.

While no one claims Wisconsin is tops among the states when it comes to startups of all descriptions, statistics collected by the state Department of Revenue paint a more comprehensive picture of how the state is performing. The report is a bit of myth-buster.

John Koskinen, the veteran chief economist at Revenue, delivered a summary at a recent meeting of economic development professionals and others from across Wisconsin. His key points:

While Minnesota is often cited as a Midwest version of Silicon Valley when it comes to business expansion, the Revenue report noted Wisconsin’s slow but steady performance of late in the percentage increase in the number of private establishments.

Between 2010 and 2018, Wisconsin added new businesses at a rate of 13%. Minnesota added businesses at a 9% clip and Illinois lost about 2%, with the biggest drop occurring in the past five years.

Between the fourth quarter in 2017 and the end of 2018, Wisconsin’s net business expansion rate (3.13%) was identical to California and higher than any neighboring state except Minnesota.

In one particularly telling graphic that spoke to the growth in southern Wisconsin, every Wisconsin county north of the Illinois border showed a percentage increase in the number of business establishments between 2015 and 2018. Every Illinois county south of the border, except for one, showed a loss.

Anecdotal examples of the rise in net company creation will be on hand Nov. 6-7 at the Wisconsin Early Stage Symposium in Madison, where a record number of applicants will meet with investors from far and wide.

The Revenue summary didn’t draw many conclusions about what factors have contributed to the state’s solid performance in net company creation, other than higher survival rates for young companies. Some reasons may be largely cultural — the stubbornness of Wisconsin founders, a bootstrapping mentality and a talent for making cash last longer.

Other factors might include well-developed entrepreneurial support systems that aren’t always found in other states, lower overall business costs and a skilled workforce, although it’s hard to find a business owner who says there are enough good workers to go around.

Throughout the 1990s and well into the 2000s, biotechnology seemed to be the only “tech” in Wisconsin when it came to startups and other emerg…

Tom Still: Republicans and Democrats working together in Wisconsin

The partisan divide between Gov. Tony Evers and Republican leadership in the Wisconsin Legislature has been the stuff of headlines, from the r… 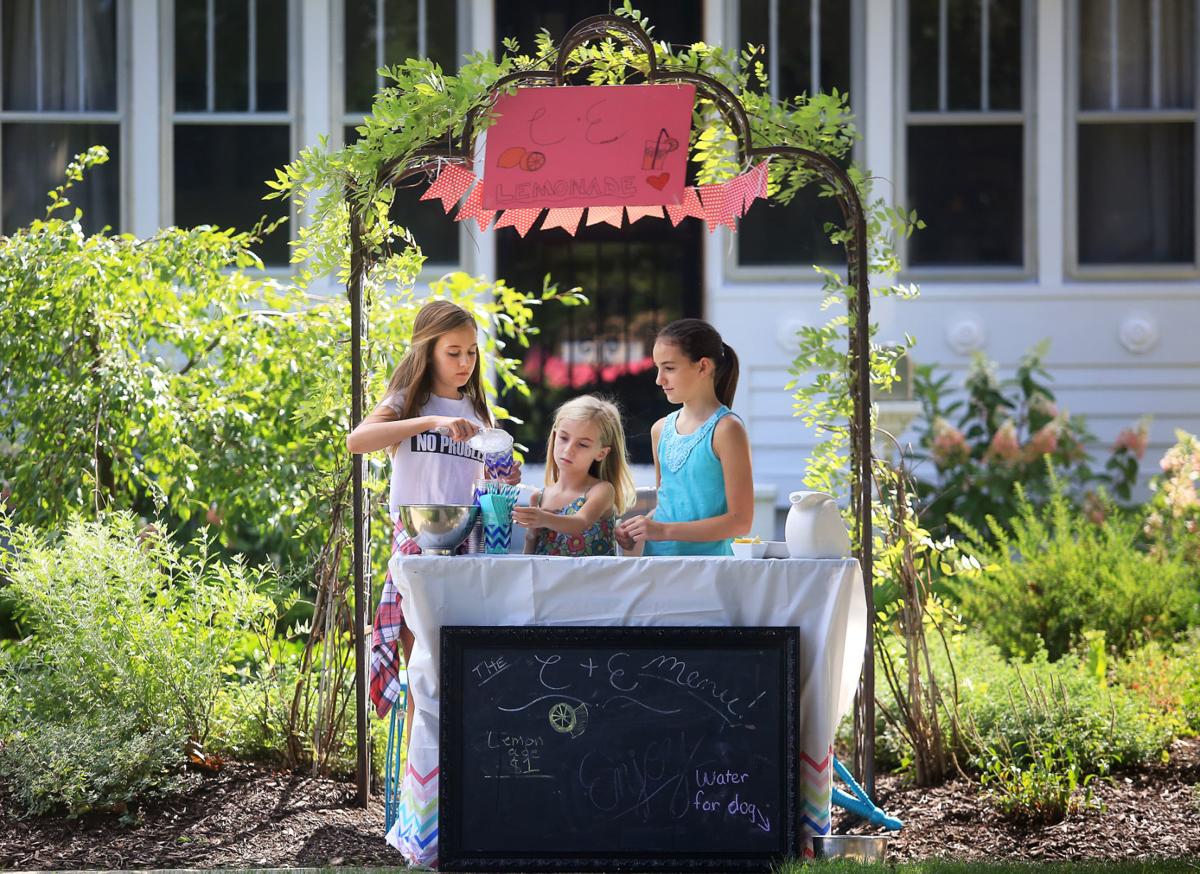