There are few lightning rods in Congress more strike-prone these days than U.S. Rep. Alexandria Ocasio-Cortez, the New York Democrat perhaps better known through her social media acronym “AOC.” She introduced a House resolution in February calling for a “Green New Deal,” which is more a manifesto than a plan and criticized by some as embracing socialist economics.

The irony is that parts of AOC’s “Green New Deal” already seem A-OK with trends well underway in the nation’s capitalist markets.

Renewable energy sources; conservation strategies in manufacturing, construction and other sectors; “smart” power grids and transportation hubs; and the wise use of natural resources are all part of the U.S. economy’s general movement toward sustainability. It is happening, in large part, because it makes good business sense but also because government and academic research is generating new products and processes for market adoption.

That picture emerged in an April 23 Madison forum produced by the Wisconsin Technology Council, where 90 people heard from the director of one of the nation’s top bioenergy research laboratories and two advocates for strategies that can make Wisconsin more energy self-reliant, cleaner and able to capitalize on “green” jobs.

The Great Lakes Bioenergy Research Center, part of the UW-Madison Energy Institute, launched in 2007 to focus on sustainable production of fuels and chemicals from non-edible plant materials such as corn residue, poplar and switchgrass. It is one of four such labs in the country and was recently renewed – with an increase in federal dollars – by the Trump administration.

That renewal was a vote of confidence for a lab that has filed nearly 200 U.S. patent applications, produced 109 technology licenses or option agreements, published 1,250 scholarly papers, led to five startup companies and trained hundreds of students, many of whom work in industry. The Wisconsin Alumni Research Foundation holds those patents and licenses.

Perhaps most important, the GLBRC has engaged with dozens of major companies around sponsored research, proprietary materials and tech licenses, all of which has helped pull the best ideas into the marketplace.

Tim Donohue, the lab’s director, said the chance to create more clean products and energy jobs over time is significant (there were 2.7 million such U.S. jobs in 2016), and it’s poised to grow. Growth will be more a “middle- to long-range event than a sprint,” Donohue said, adding Wisconsin can compete in that race when it comes to bio-energy, wind, solar, conservation and energy storage.

That outlook was generally shared by John Imes, executive director of the Wisconsin Environmental Initiative, and Scott Coenen, executive director of the Wisconsin Conservative Energy Forum. Imes’ group has been on the scene for 20 years and has helped to prod industry into more sustainable practices. Coenen’s young organization was created to give Republicans and conservatives a constructive voice in the debate, often dominated by unyielding opposition from some on the right – especially when it comes to global climate change.

“The Green New Deal is a call to action,” Imes said, while noting economic markets can be more aggressive in providing solutions. He said Wisconsin has “fallen a little behind” the rest of the Midwest in developing clean energy industries, but the state’s strong manufacturing base can lead in catching up.

He cited several manufacturing sectors that could be a part of producing wind turbines, for example.

“We’ve got access to markets, we’ve got deep water ports,” Imes said. “So those jobs could be in Wisconsin.”

Coenen said solar energy is an example of a renewable energy source that costs far less today than even a few years ago. Over the next four years, he said, around 1,700 megawatts of solar panel projects will come on line in Wisconsin. If that happens as scheduled, Wisconsin would move from getting about 1 percent of its energy from solar to about 20 percent.

“That has never happened like that in the history of our state, no matter how much government has pushed mandates or tax credits,” Coenen said. “It’s happening specifically, because the market has gotten behind these technologies.”

“Green New Deal” or no, the American economy is embracing changes to its energy portfolio. The question is whether government will be a catalyst or a top-down regulator. The former is more likely to produce results.

A proposed $40 million development would bring a new hotel, RV park, vacation rentals and single-family homes to the town of Baraboo near Devil’s Lake over the next four years.

A 70-year-old man died after a work-related injury Friday at a Tomah manufacturing plant, authorities said.

How to beat your summer ‘revenge shopping’ debt

If your summer of “revenge” spending has come for a payback of its own in the form of lingering debt, make a plan for paying it off. Also, check out more of the week's best money tips from experts.

For the fourth consecutive year, the Wisconsin State Journal is identifying the Top Workplaces in Dane, Sauk, Columbia and Rock counties.

Too Young to Claim Social Security? Here's Why You Should Pay Attention Anyway

Your future benefit depends on the choices you're making now.

4 Reasons Not To Worry About a Stock Market Crash

If you want to fare well during big pullbacks, it's best to have a plan in place in advance, and understand what's going on both in the market and in your head.

‘Fantastic Beasts 3’ is coming sooner than you think

The Algerian making his own instruments

The Algerian making his own instruments

NFL Player Props: How to find value on the market?

NFL Player Props: How to find value on the market? 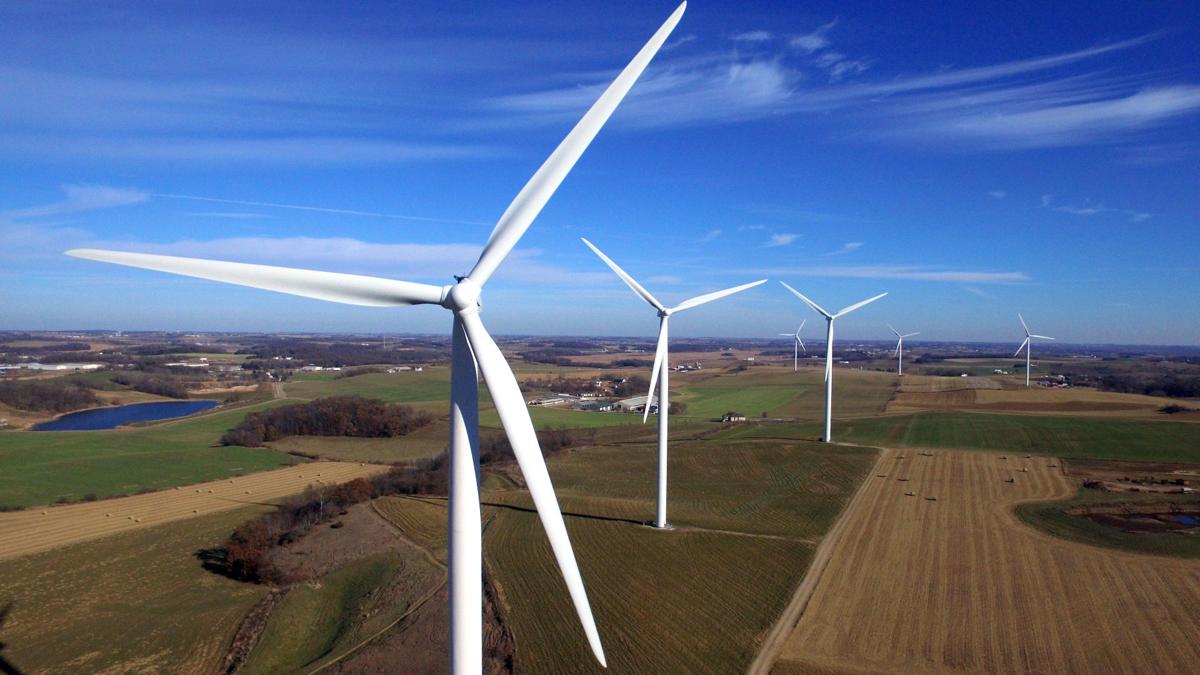 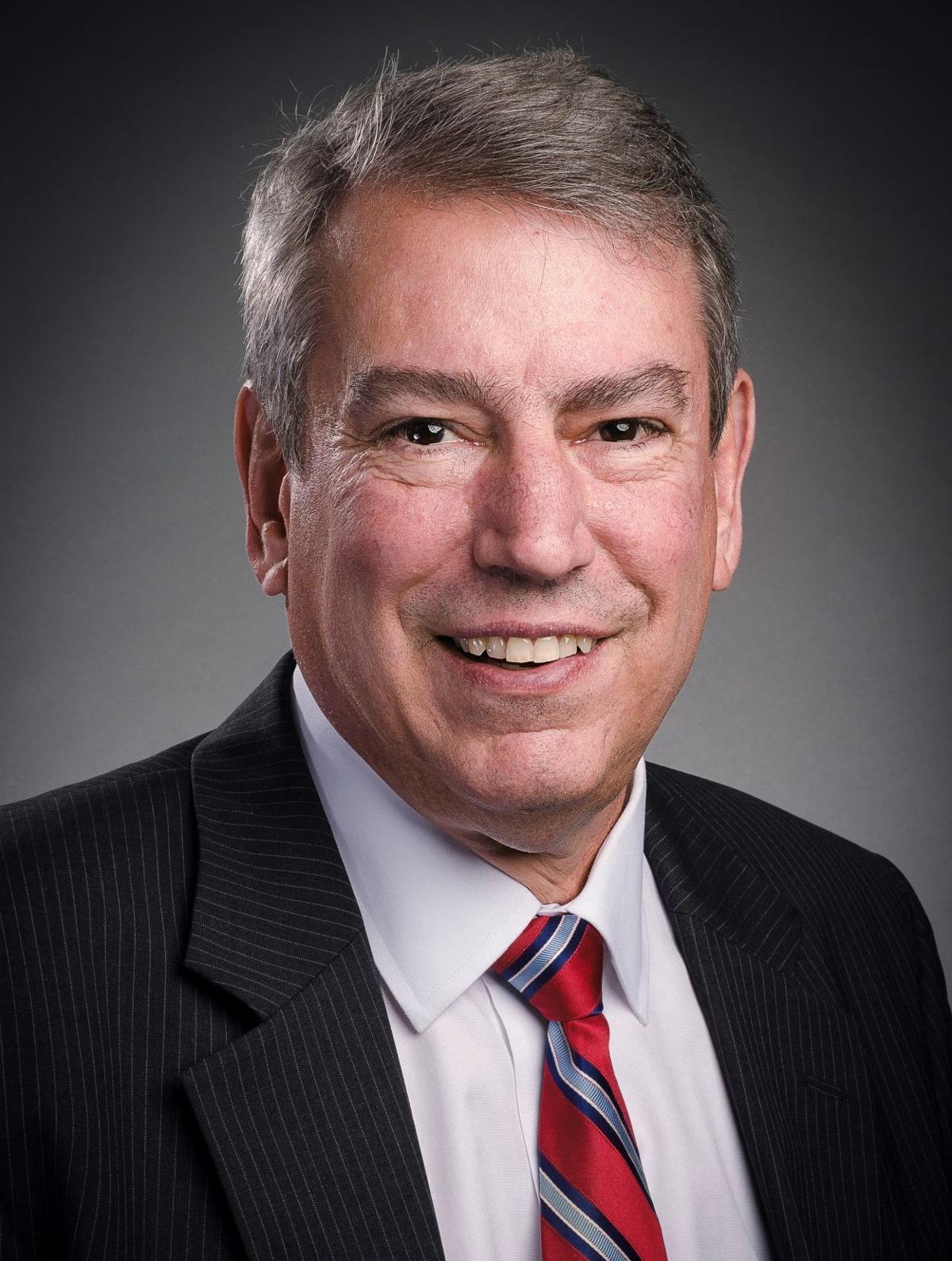