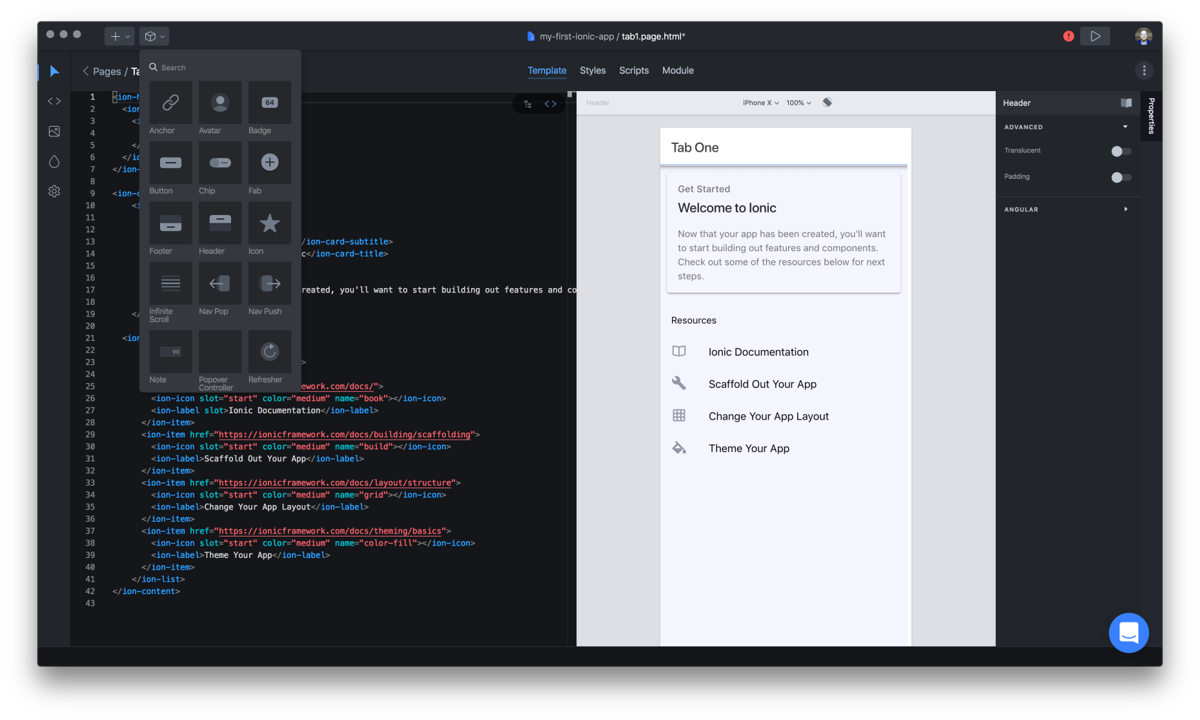 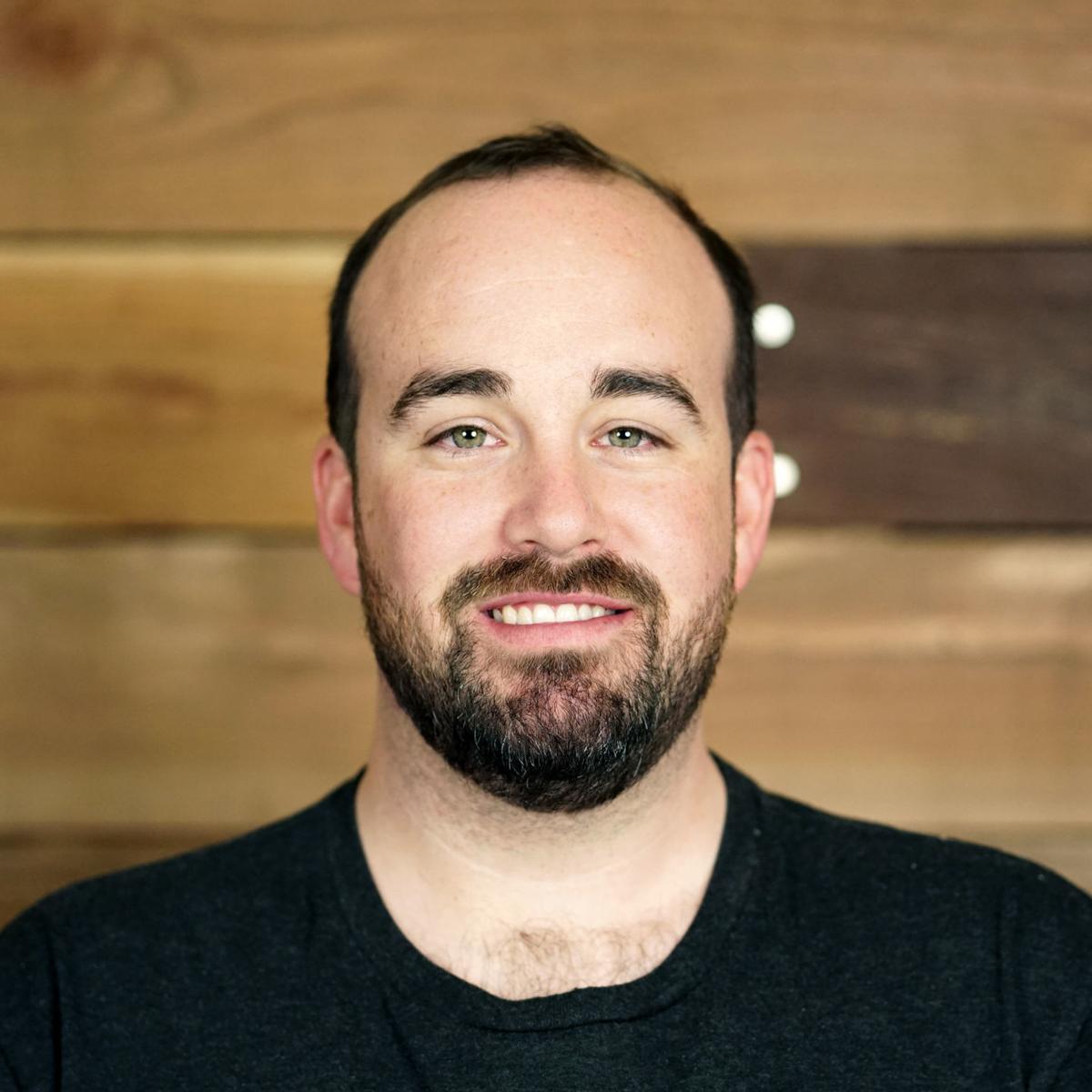 Our primary mission at Ionic is enabling people all over the world to build powerful, highly custom mobile applications, without having to be a mobile expert.

When we first got started back in 2012, right here in Madison, smartphones and mobile apps were just becoming mainstream. But as an engineer working on mobile games, I knew that only a small percentage of developers were participating in this new economy.

That’s because building mobile apps is hard. Much harder than many people realize. The languages are complex, building for multiple platforms requires working in parallel, and the hardware device concepts and constraints are difficult to master.

What Ben and I came up with eventually evolved into Ionic Framework, a free open source development kit that allowed anyone who understood the basics of web development—a vast majority of developers—to create a powerful, highly custom mobile app in a very short amount of time, without having to go through any of the pain described above.

Ionic took off pretty quickly and was picked up on Hacker News and Twitter and other online communities.

We knew we had tapped into an exciting growth area, and soon we were seeing millions of people from all over the world building with Ionic.

Today, with the benefit of hindsight, it’s easy to see why Ionic became so popular. There are literally millions of web developers out there—about 10x more than mobile engineers—and the demand for apps has continued to increase.

In fact, the biggest growth area is not in the handful of popular apps that you might think of, but the thousands and thousands of apps built inside businesses every day. Businesses looking to differentiate their brand with an engaging mobile experience, replace paper processes to save time and improve the lives of their employees, and apps that support a growing mobile and remote workforce.

With so many use cases, and so few engineers, solutions like Ionic have stepped into the gap to help these businesses succeed.

The same guiding principles that motivated us to democratize development in the early days have served to address the needs of these businesses.

What’s next for Ionic? We’re now working on a version of our product that will bring us even closer to our original vision of making it possible for anyone to create a powerful, highly custom app, without having to write much (if any) code. That vision and goal is still part of our guiding mission and we’re excited about tackling it with all that we’ve learned since those early days.

We’re also thrilled to be expanding our presence in Madison, where we started nearly eight years ago, and consider a major advantage as we grow Ionic into the leader in mobile app development.

Max Lynch is CEO and Co-Founder of Ionic. The Ionic Framework is the #1 adopted cross-platform mobile development framework in the world, used by over 5 million developers worldwide. Ionic’s open source Ionic Framework and developer-friendly tools and services power apps for some of the world’s best-known brands - from highly successful consumer apps like Sworkit and MarketWatch, to mission-critical apps supporting Nationwide, NASA, and GE. For more information, visit ionicframework.com.

These germ-zapping robots kill the COVID-19 virus in hospitals, hotels and more

Go inside an Illinois factory that makes germ-zapping robots that kill COVID-19 virus.

These germ-zapping robots kill the COVID-19 virus in hospitals, hotels and more

Go inside an Illinois factory that makes germ-zapping robots that kill COVID-19 virus.