In the summer of 2012, a small business accelerator called gener8tor opened in Milwaukee with a class of seven young companies — mostly from Madison — offering specialized mentoring and a small investment to give them an extra push out of the starting gate.

The plan was to hold two sessions a year, one in Madison and one in Milwaukee, each with 12 weeks of intensive training for about five startups, concluding with a festive launch for the graduates before an audience of potential investors and fellow entrepreneurs.

But beyond its popular accelerator programs — more than 1,000 entrepreneurs applied for spots in the 2018 Milwaukee session alone — gener8tor has been busy with another initiative, Project North, bringing together some of the biggest corporations in the Midwest to encourage and facilitate their support of the region’s entrepreneurs.

Project North began in 2015, but gener8tor didn’t mention it publicly until last week, saying it has “quietly compiled the largest corporate innovation network in the Midwest.”

Sponsoring Project North is 4490 Ventures, a Madison venture capital fund created in 2013 by WARF and the State of Wisconsin Investment Board.

“It’s had a significant and measurable impact on the local ecosystem,” Robinson said.

It conducts quarterly roundtables, customized retreats and “Executives on a Plane” — a semi-annual, three-day trip to entrepreneurial hubs across the country.

Dan Reed, managing director of American Family Ventures, the Madison insurance company’s investment arm, said he has appreciated Project North’s networking events for corporate leaders. “There are some pretty common challenges around: How do you create innovation within a large corporate context?”

Project North also stages “OnRamp” conferences focusing on specific industries, such as an annual insurance summit. Reed called it “one of the top insurance technology conferences in the country.”

In addition to facilitating industry discussions, gener8tor sets up a suite for AmFam and curates 20 startups for one-on-one meetings. “It has led to quite a few new relationships on the startup side, and on the corporate side,” Reed said.

In addition to its main, 12-week accelerator program in Madison, Milwaukee and Minneapolis, and its collaboration with The Brandery’s 16-week session in Cincinnati, gener8tor offers a free, seven-week gBETA accelerator for early-stage startups in nine cities including Madison and is branching out into programs devoted to musicians and artists.

This summer, gener8tor began Fellowship.art, a free, 12-week program for four artists, mainly from the Milwaukee area, and Backline, a partnership with 88Nine Radio Milwaukee for a 12-week session connecting Milwaukee area musicians with industry reps. Then, gBETA Musictech started in September in Los Angeles, with a free, seven-week program on music technology in partnership with Capitol Music Group’s innovation center, Capitol360.

Why music and art? “We were looking for a way to make a broader impact on our community,” Kirgues said. “There’s a lot that creative (people), whether they be entrepreneurs or artists, share: They’re all starting from nothing.”

Kirgues said he’d like to open the programs to more participants. “We’d love to figure out how to replicate our model in Madison,” he said.

And perhaps to other fields. “Food and film, I think, would be interesting,” he said.

Kirgues said he is proud of gener8tor’s accomplishments. “We consider ourselves lucky to get a chance to do what we’re doing,” he said.

Six startups are poised to graduate the gener8tor accelerator

One Madison company, TCARE, is a graduate of multiple business mentorship programs.

The business accelerator adds its influence to a growing number of opportunities.

The Madison- and Milwaukee-based business accelerator says it is joining forces with The Brandery, a Cincinnati accelerator.

It will be the seventh city where the free mentorship program will be held for early-stage startups. 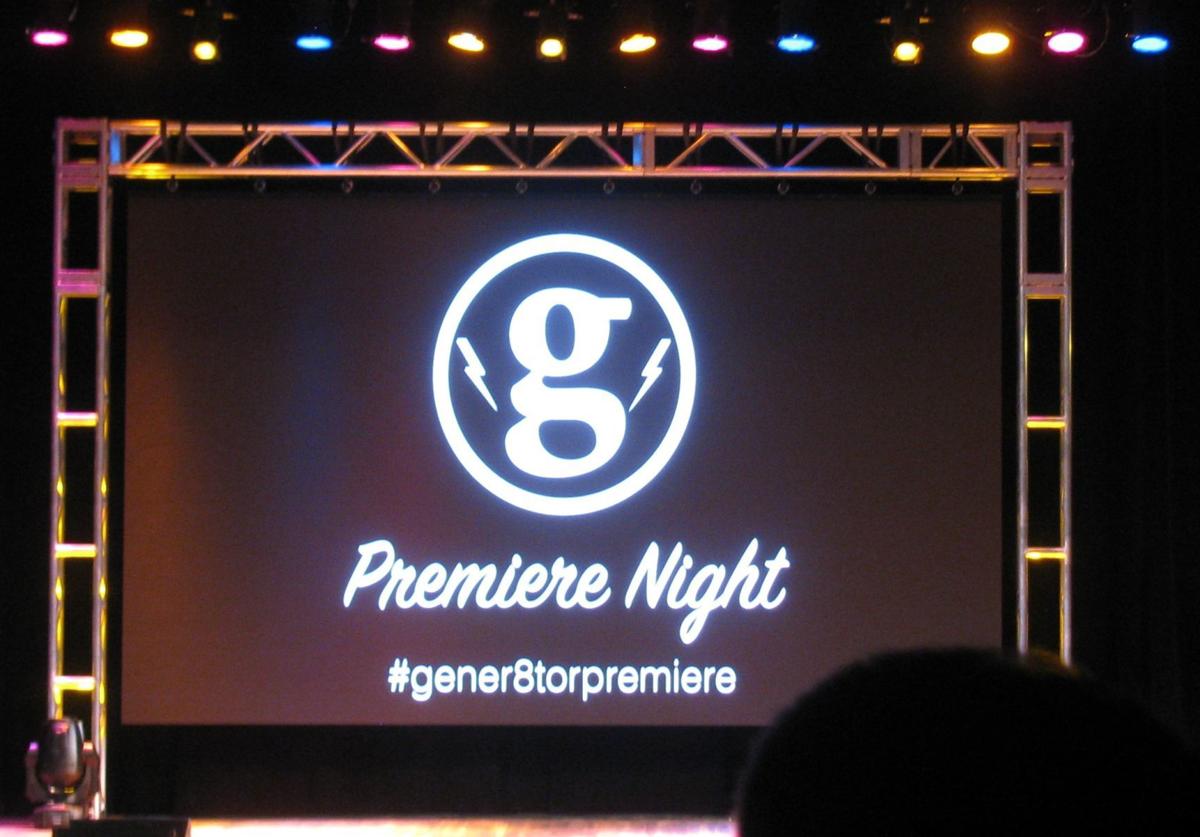 Premiere Nights, like the one held in May 2017 at the Barrymore Theatre, draw a full house of entrepreneurs, investors and business backers to see the latest crop of gener8tor graduates. 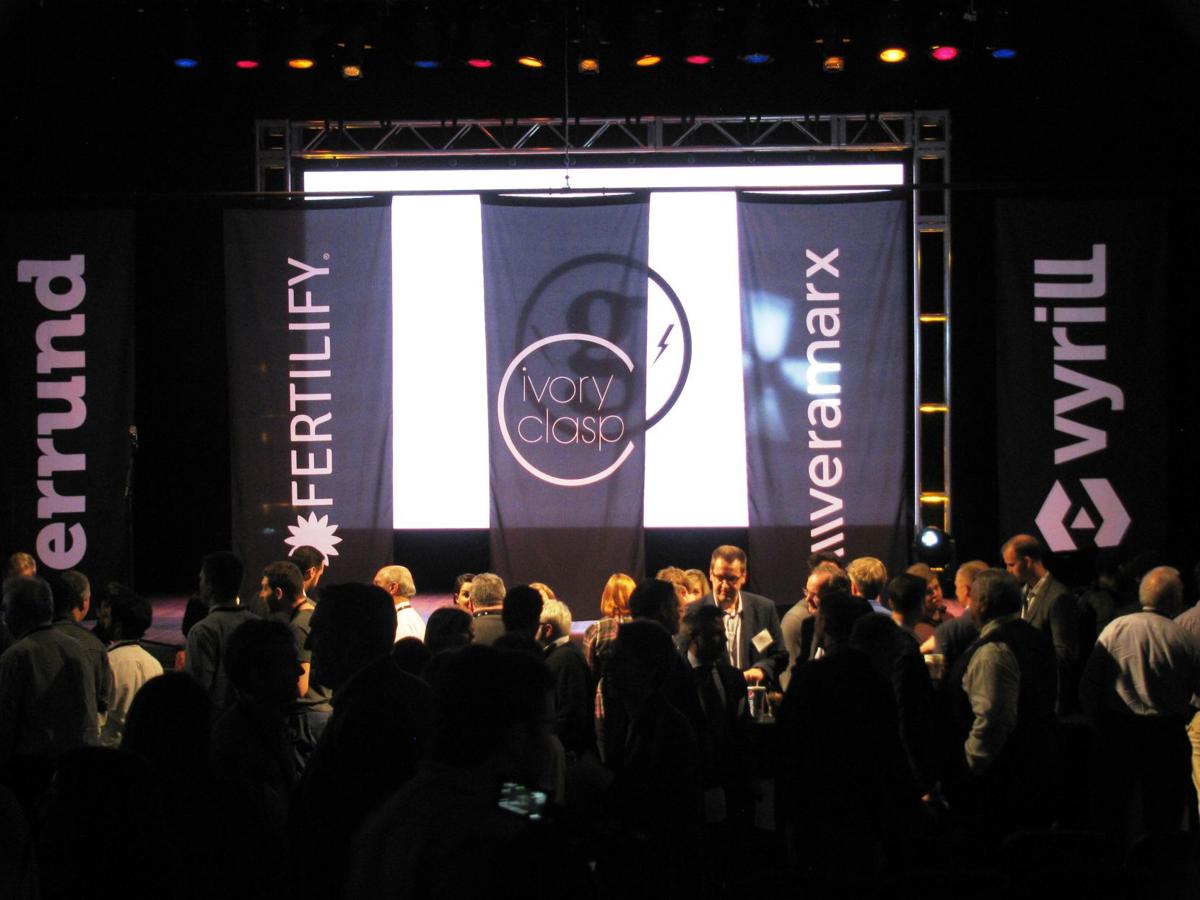 Throngs of entrepreneurs, community leaders, and potential investors converged on presenters after their presentations at the finale of gener8tor's Madison program in May 2017. 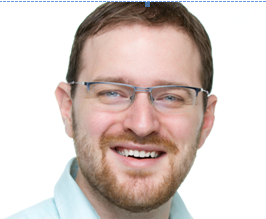