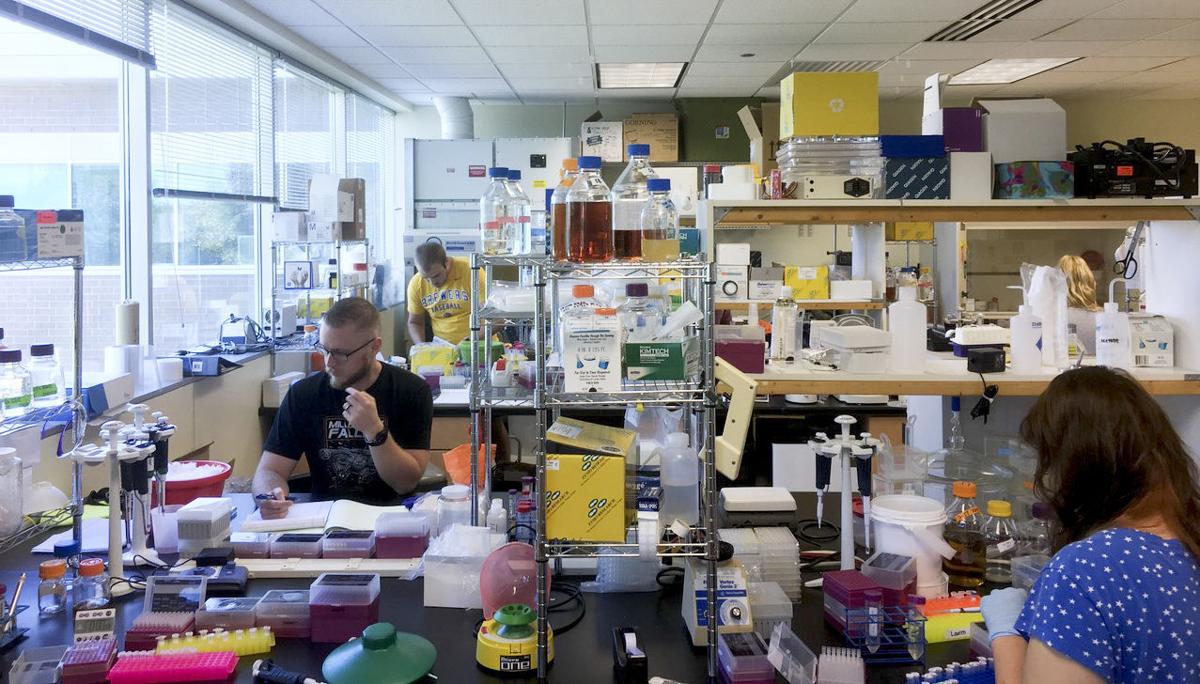 Invenra, a Madison startup using antibodies to develop cancer-fighting drugs, is collaborating with Merck, one of the world's major pharmaceutical companies. 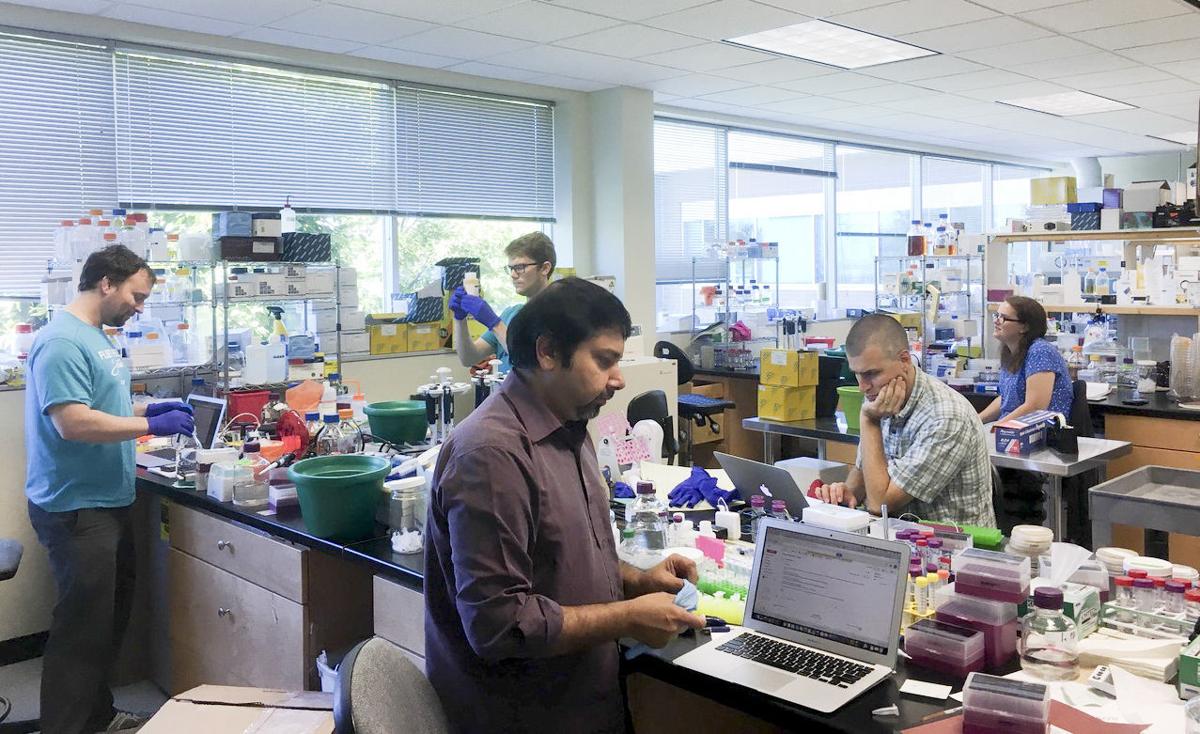 Invenra, a Madison startup involved in the race to find drugs that will beat cancer, says it is teaming with Merck, one of the world’s leading pharmaceutical companies.

Invenra said it is collaborating with Merck to find the best antibodies for treating “an unnamed target of interest to Merck.” The two sides are not saying what that disease target is or how much money Invenra will receive from the global health care giant.

“We are excited to be working with this first-rate team in Merck,” said Roland Green, Invenra co-founder and CEO.

Invenra has developed a portfolio of antibodies, or proteins produced by the immune system to fight diseases. “We have replicated the human immune system antibody repertoire in a tube,” Green said.

The company also has technology to rapidly analyze a large number of antibodies and zero in on the ones that will be most effective in fighting a particular disease.

“What we offer is the ability to do high-throughput testing and screening,” Green said. “They think our technology is a good fit to solve their problem.”

Antibodies are commonly used to attack viruses and bacteria. Recently, they have become an increasingly popular tool in cancer drugs. Antibodies can activate T cells, a type of white blood cell that can go after cancerous tumors. The type of treatment, called immunotherapy or immuno-oncology, gets the patient’s own immune system to fight cancer instead of treating the disease by poisoning the cancer cells via chemotherapy.

Invenra specializes in an extra-strength type of antibody that can target two locations on a cancer cell simultaneously instead of just one, Green said.

When the antibodies are screened for their capability to fight a particular disease, the T cells being activated give off a green glow, Green said.

In addition to helping other companies with drug development, Invenra is working on its own series of drugs. Invenra is collaborating with Dr. Paul Sondel, a UW Health pediatric oncologist in Madison, in early tests of drugs to treat skin and brain cancers.

Also on the drawing board are potential drugs against lung cancer, triple-negative breast cancer and multiple myeloma, Green said.

Founded in 2012, Invenra has raised $11.2 million so far — all from Wisconsin angel (individual) investors, he said. The company, at 505 S. Rosa Road in University Research Park, has 20 employees and plans to expand.

Green said he expects to hire 10 more employees over the next six to 12 months but will have to find larger quarters for the company first.

Invenra is not Green’s first company. He was a co-founder of NimbleGen, a company spun off of UW-Madison research that developed a quick, inexpensive way to make gene chips. NimbleGen was bought by Roche in 2007 for $272.5 million.

Green said Invenra’s partnership with Merck has meant a lot to the small Madison business. “It’s validation — one of the leading companies in the world values our capabilities,” he said.

It’s also drawn the attention of other drug developers. “We’ve had pharmaceutical companies approach us out of the blue, which hasn’t happened to us (before),” Green said.

He said if the collaboration works out well, he hopes it will lead to additional business from Merck, as well.

Invenra is a biotech making anti-cancer antibodies; Markable is an app for fashionistas.

Tech and Biotech: Invenra gets financing to help fight cancer, and Forbes focuses on EatStreet

The two companies have agreed to work together to find potential cancer fighting drugs.

Three Square Market, also known as 32M, says 41 of its 85 employees agreed to be voluntarily microchipped during a "chip party" at company headquarters in River Falls on Tuesday.

SaltCo promises its customers will never have to physically handle another bag of salt when refilling water softeners tanks with its dedicated piping system that propels salt right into the building from a custom-built truck.

The Madison startup is working on antibody-based drug compounds.

The Madison company will collaborate with a California company on drug prospects to fight cancer.

From poet and ski bum to disease fighter: Roland Green

Invenra, a Madison startup using antibodies to develop cancer-fighting drugs, is collaborating with Merck, one of the world's major pharmaceutical companies. 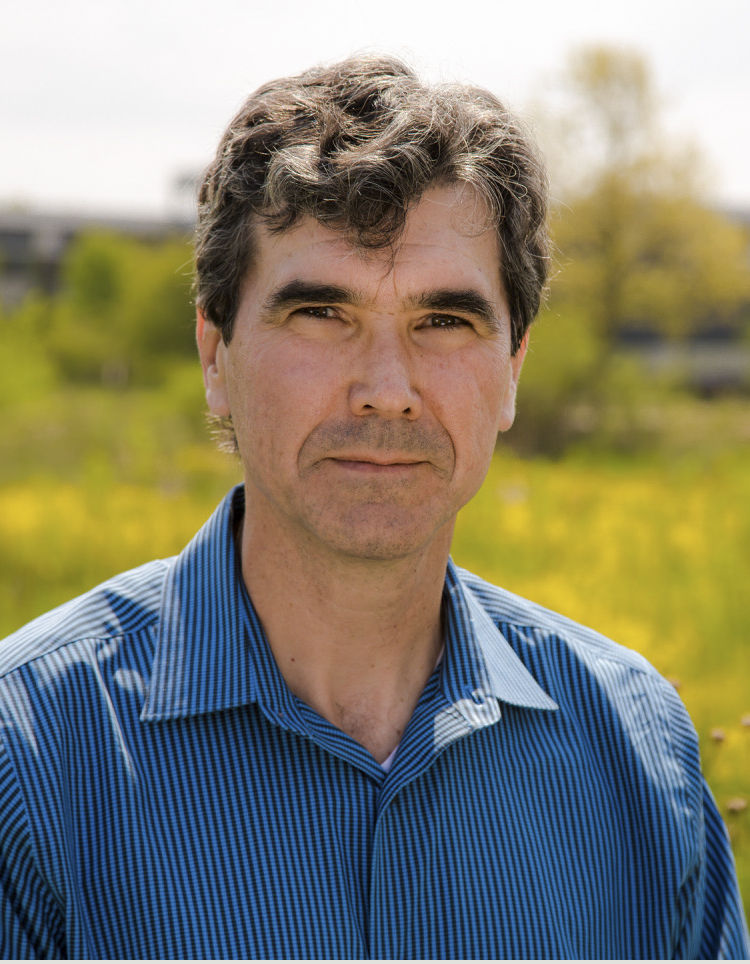