Bluetree Network, an Epic consulting group, is moving to bigger space to accommodate its growing staff.

Founded in 2012, Bluetree spent its early years in a small office at the 100state co-working space. On Monday, the company will move to the Sauk Trails Plaza II building at 1255 Fourier Dr., on the Far West Side, into more than 15,000 square feet of offices, from its current location at 4513 Vernon Blvd., near the Hilldale Shopping Center.

Bluetree has about 150 employees and contracts with another 150, and about half of the 300 are former Epic staffers. About 50 of Bluetree’s employees are in Madison, Achterberg said.

“We’re spread all over the country. We’re very much a virtual, remote type of organization,” said Achterberg, who worked at Epic for 13 years. He said the idea is to have workers who live close to Bluetree’s clients “so you’re not traveling when you don’t need to.”

By the end of 2019, Achterberg expects the count to jump to 450, with 300 of them full-time Bluetree employees, including close to 100 in Madison.

Bluetree also has small locations in New York and Denver. CEO Jeremy Schwach and vice president John Evans live in New York, though company headquarters and the biggest share of employees are in Madison. A contingent of about 15 to 20 works in the Denver office.

The company is projecting around $55 million in revenue this year, Achterberg said. Bluetree’s founders and initial investors are its owners; the company started with money from friends and family and has survived without help from outside angel investors or venture capital funds, he said.

“From what I’m told, there were some sleepless nights about making it from month to month” in the early days, Achterberg said. “But in the last couple of years, we’ve been steadily improving our revenues and our profits ... We’re just trying to be frugal and reinvest our profits into the company,” he said.

In addition to its new location, Bluetree is adding a managed services center, aimed at advising more than just the health care organizations’ technology employees, but also its “front-line employees” — such as physicians, nurses and registration staff. If they have a problem using their organization’s Epic software system, they will be able to appeal directly to Bluetree for guidance instead of going through their own company’s help desk first, Achterberg said.

“We started to hear more and more that customers were really frustrated with their help desk,” he said.

Bluetree is not the only Epic-focused consultant firm in the Madison area.

Epic, established in 1979, has a sprawling campus in Verona and 9,500 employees. One of the biggest electronic health records companies in the U.S., Epic had $2.7 billion in revenue in 2017.

More than a dozen local companies, most involving software products and services, represent the area on the list of the nation's fastest growing companies.

A bunch of coworking spaces are opening around the city. 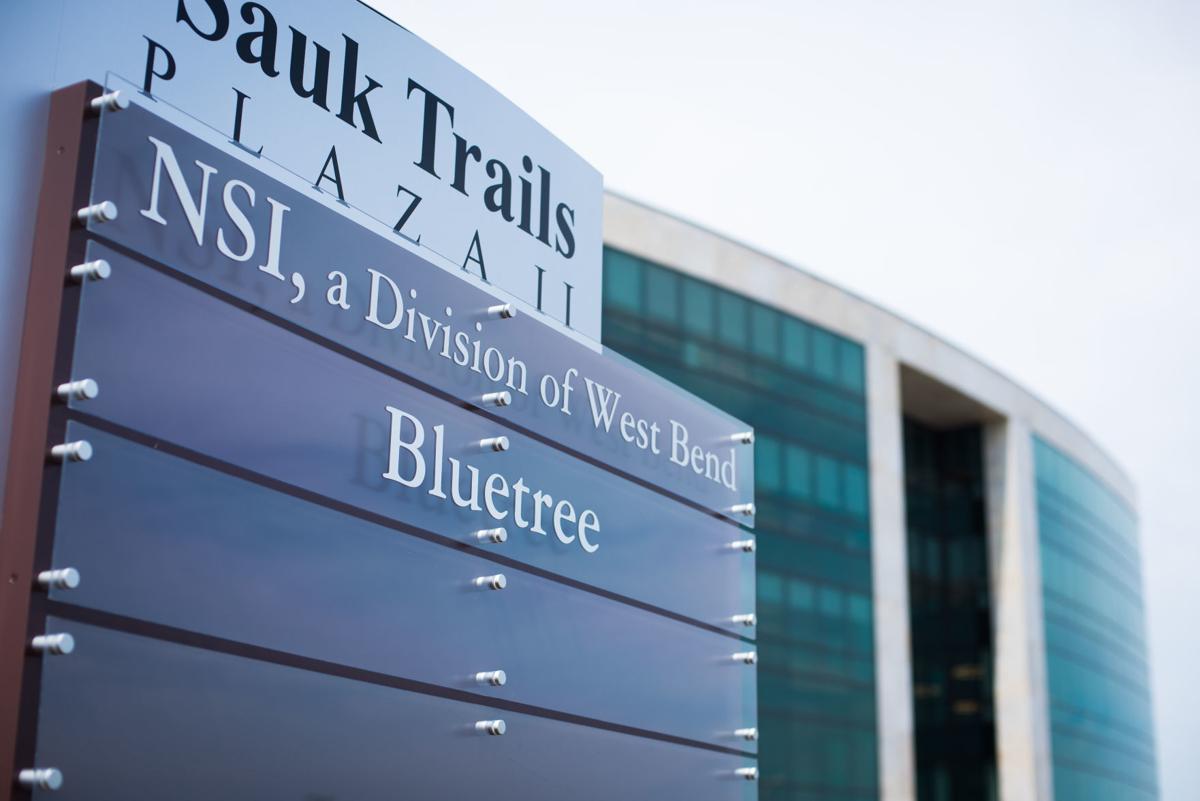 Bluetree Network, an Epic consulting firm, is moving to new offices at 1255 Fourier Drive, on the Far West Side. 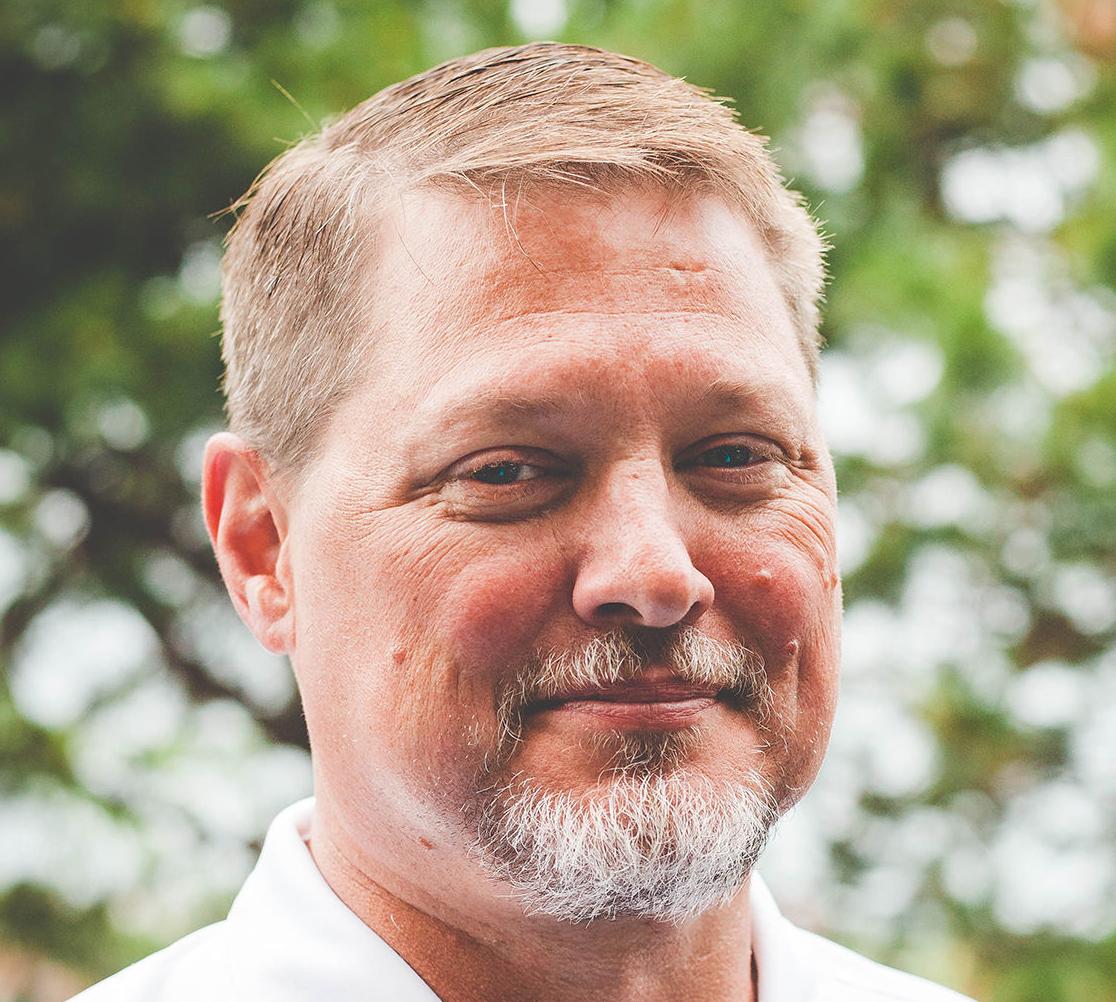