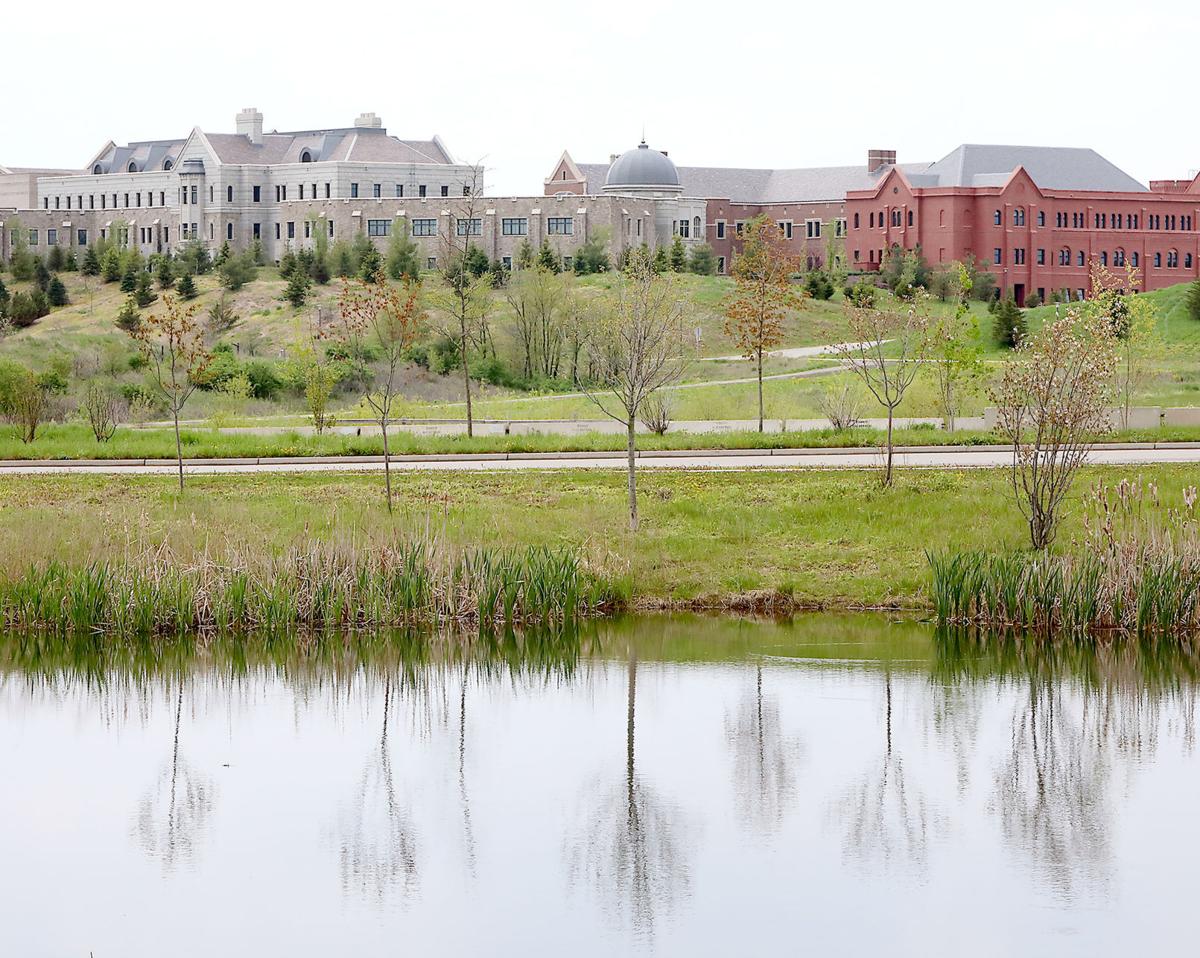 The Epic Systems campus in Verona is one of the area's largest employers and a leader in the Madison region's booming tech economy. A new study finds the area is a national leader in the growth of technology jobs. 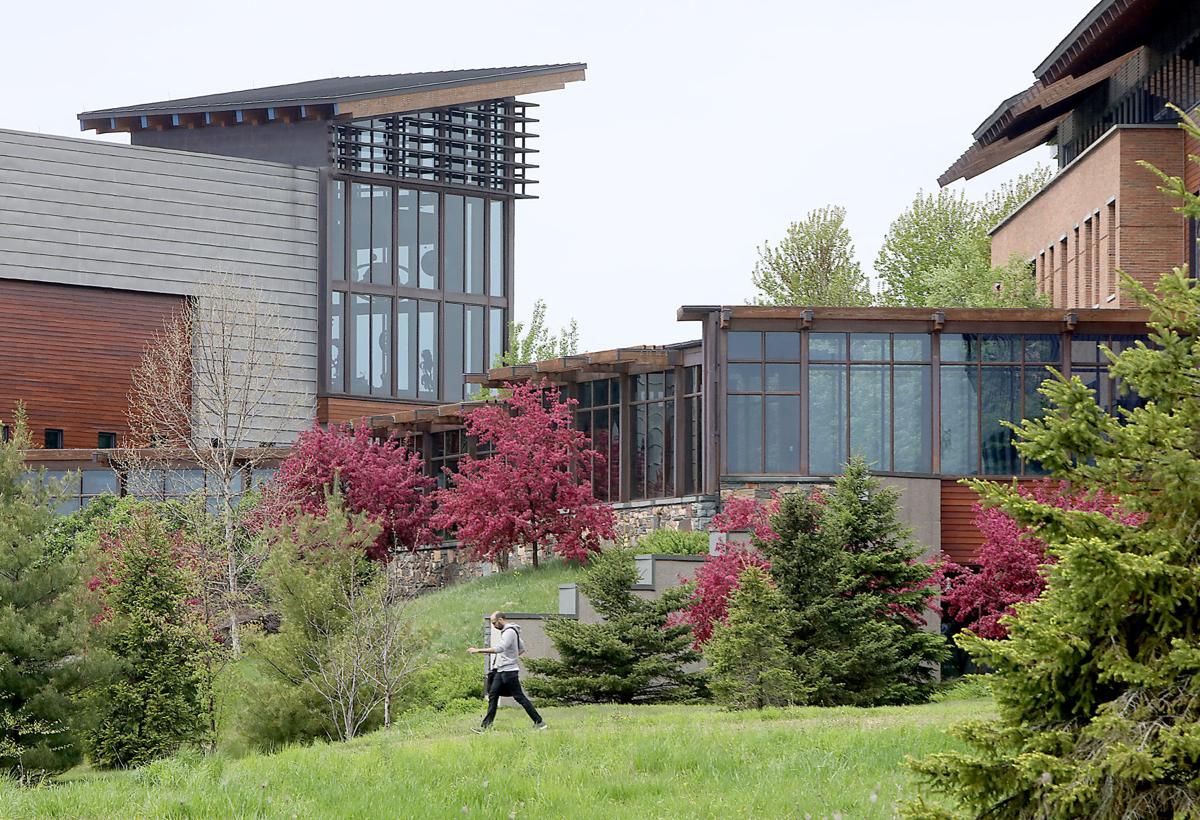 The Epic Systems campus in Verona is one of the area's largest employers and a leader in the Madison region's booming tech economy. 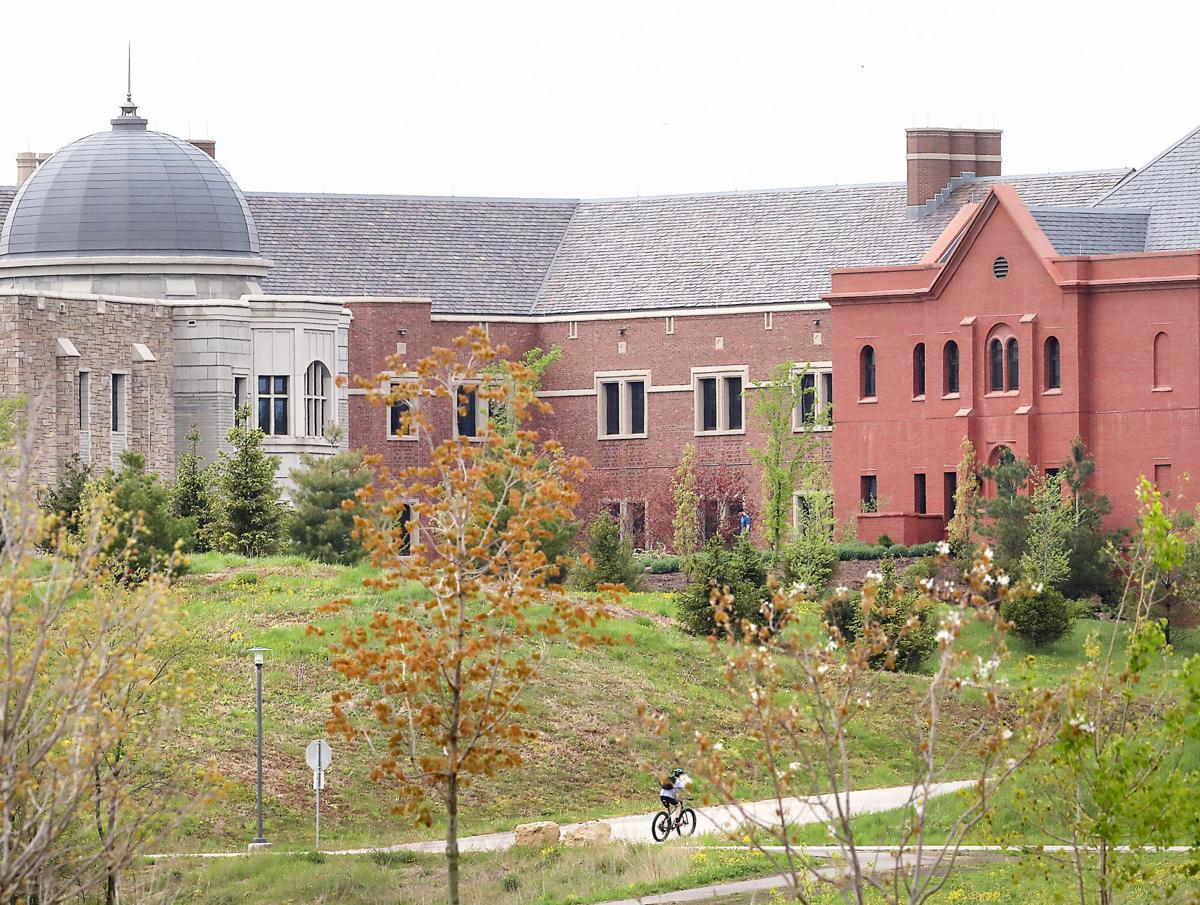 The Madison area is in a lot better shape economically than most other metropolitan areas of the U.S., but to propel the region into a top-echelon position it will take a lot more collaboration, education, investment and promotion, according to a new study.

That could include forming entrepreneurial partnerships with groups as far away as Ann Arbor, Michigan or Pittsburgh, creating a food distribution center that would serve several states, or becoming a hub for industrial hemp.

One of the most important steps will be to find a way to make broadband available to everyone in the region, the study says.

The Madison area has the most diverse economy in the nation and is among leaders in the growth of technology jobs but it is far behind “top U.S. investment hubs such as Austin, Texas, Raleigh, North Carolina, or Portland, Oregon,” according to Advance Now 2.0.

Advance Now 2.0 is a 149-page consultant report prepared in collaboration with MadREP, detailing what the Madison region should do to bolster economic development over the next five years.

MadREP presented a synopsis of Advance Now 2.0 to nearly 150 community and business leaders at the Edgewater Hotel on Thursday.

The report, conducted by Market Street Services, an Atlanta business consulting firm, updates the first Advance Now plan, presented in 2012, and many of its recommendations are similar: Develop a brand identity for the Madison region — identified as Dane, Columbia, Dodge, Jefferson, Rock and Sauk counties — and promote it; educate and train more students for STEM (science, technology, engineering and math) careers; promote a more diverse workforce; and create more centers of excellence.

As a companion to Advance Now 2.0 is a series of in-depth analyses conducted by MadREP and UW-Madison Extension over the past several years that explores each of the sectors determined to be the area’s main employment clusters: information and communication technology; bioscience; health care; agriculture, food and beverages; and advanced manufacturing.

In all, the reports comprise 900 pages of data and strategy, Jadin said.

They show the Madison region is strong in the technology, biotechnology and health-related industries.

But advanced manufacturing employment fell, as companies such as Oscar Mayer closed its Madison operations, and agriculture jobs slid.

The Madison region has one of the lowest unemployment rates among peer cities but that means the area doesn’t have a lot of available workers, Jadin said. The Advance Now 2.0 report also showed the advantage the area once held for its relatively low cost of living is slipping as housing costs increase.

The lack of high-speed internet in surrounding counties and even in some pockets of Dane County is “one of our most significant concerns,” Jadin said. “It’s getting to the point where when you’re talking about the economy, it’s oxygen.”

There are more sites ready for immediate development than elsewhere in the state but more are needed, Jadin said.

The Madison area has 58 innovative spaces, such as business incubators, accelerators and maker spaces, and more than 130 technology companies were launched, both in 2016 and 2017.

“Startups are absolutely critical to the area,” Jadin said.

Recommendations of Advance Now 2.0 and the sector evaluations also include:

“We have a lot of work to do. We can’t take the economy here for granted and hope everything gets done organically,” Jadin said.

The reports also will be among the topics featured Friday at the daylong Madison Region Economic Development & Diversity Summit, from 4 to 8 p.m., at Monona Terrace.

The report is from the Milken Institute, a nonprofit, nonpartisan, economic think tank based in Santa Monica, California.

An official of the Taiwanese electronics company gave no timetable or details, though, in an address to entrepreneurs meeting in Madison on Wednesday.

Madison not among 20 finalists for second Amazon headquarters campus

Local tech leaders say it's getting easier to bring high-level workers here ... and to keep them here.

My Pharmacy, an app feature that allows users to order refills and find a nearby pharmacy, started in January with Walgreens pharmacies. Now the service includes five of the seven largest pharmacy chains.

The Epic Systems campus in Verona is one of the area's largest employers and a leader in the Madison region's booming tech economy. A new study finds the area is a national leader in the growth of technology jobs.

The Epic Systems campus in Verona is one of the area's largest employers and a leader in the Madison region's booming tech economy.