Two new commercials from the state Department of Tourism were unveiled Monday, but they won’t feature the work of directors known for satirical Hollywood work.

Instead, the 30-second spots highlight supper clubs and families traveling with pets.

The ads were released Monday during the second day of the Wisconsin Governor’s Conference on Tourism at the Ho-Chunk Gaming Hotel & Convention Center near Baraboo. The event attracts about 900 innkeepers, restaurateurs, local tourism officials, attraction operators and others from within the industry for the three-day conference.

“Instead of using celebrities to star in our ads, we are making Wisconsin the star,” Stephanie Klett, state tourism secretary, said in a release. “I can think of no better way to encourage people to spend their vacation dollars in the state than by showing real people having fun experiences anyone can enjoy.”

In 2014, David and Jerry Zucker and Jim Abrahams, known for their “Airplane!” and “Naked Gun” movies, shot part of a 30-second commercial at the Kohl Center featuring then University of Wisconsin men’s basketball coach Bo Ryan.

That same year, state tourism officials unveiled a trio of spots, directed by the Zuckers and Abrahams, starring NBA legend and former Milwaukee Bucks star Kareem Abdul-Jabbar, who had a small role in “Airplane!”

The new ads are part of the state Tourism Department’s $12.5 million marketing and promotions budget and will run sparingly during the NCAA men’s basketball tournament. The main $3 million summer advertising campaign begins in May and will include five supper club-themed billboards in the Chicago area.

In addition, more than 40 trucks from Madison-based Neesvig’s Food Service will be wrapped with supper club advertising promoting the state. The company’s trucks make deliveries to Indiana, Minnesota, Illinois, Iowa and Nebraska, and will serve as mobile billboards, said Lisa Marshall, a state tourism spokeswoman.

The newly released supper club commercial was filmed at the Buckhorn Supper Club, which been serving guests for more than 80 years on Lake Koshkonong in Milton. The spot highlights the old fashioned cocktail, dancing and dining, and continues a culinary marketing theme for state tourism.

In December, tourism officials unveiled the Travel Wisconsin Supper Club at the Kohl Center. The concession stand is decked out to resemble the interior of a supper club and serves a menu that includes pot roast, smoked salmon, onion rings and, on Fridays, a fish fry.

The pet spot follows a family and their two dogs playing on the shores of Lake Superior in Bayfield and features a brief appearance from John Unger, who became an Internet sensation in 2012 when a photo of him holding his dog, Schoep, in Lake Superior went viral. Taken by Hannah Stonehouse Hudson, a professional photographer, the image was seen by more than 10 million people.

To see the new Department of Tourism spots, go to madison.com and select this article.

The concession stand is part of a $200,000 marketing campaign by the state Department of Tourism.

Much of the beauty of Paradise Springs has been lost, hopefully, for only a few more months.

On Wisconsin: Tunnels, bikes and history on the Elroy-Sparta State Trail

The 50th anniversary of the first Rails to Trails project will be celebrated Saturday with a ride and ceremony sponsored by the Friends of the Elroy-Sparta State Trail.

On Wisconsin: As tourism grows, so does a church

St. Cecilia Catholic Church is being razed and replaced with a church almost four times larger.

Dells company opens indoor waterpark at Poconos ski resort; Vermont and Colorado could be next

State tourism spending up; Dane County continues its growth in 2014

It's been more than four years since the Broadway Dinner Theatre in Lake Delton has operated but the space is about to reopen under a new name and owner.

On Wisconsin: Cheese Days 100th with a 13-year-old dynamo

Up North, not on a map but a prolific Wisconsin place

It's a part of the state lexicon, but defining the term isn't exact. 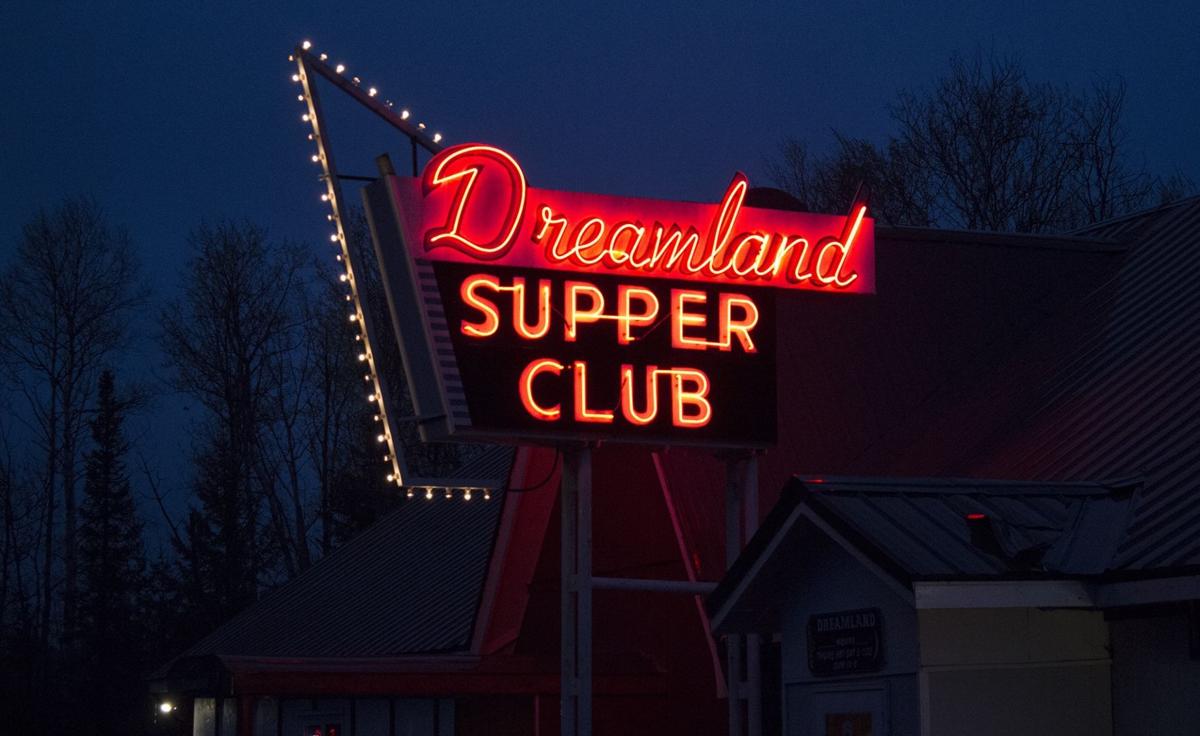 The state Department of Tourism is promoting the state’s heritage with supper clubs as part of its summer advertising campaign. The Dreamland Supper Club in South Range, located south of Superior in Douglas County, has been serving meals since the early 1900s.

More than 40 trucks from Neesvig’s Food Service in Madison will be wrapped with advertising to promote the state’s supper club culture. 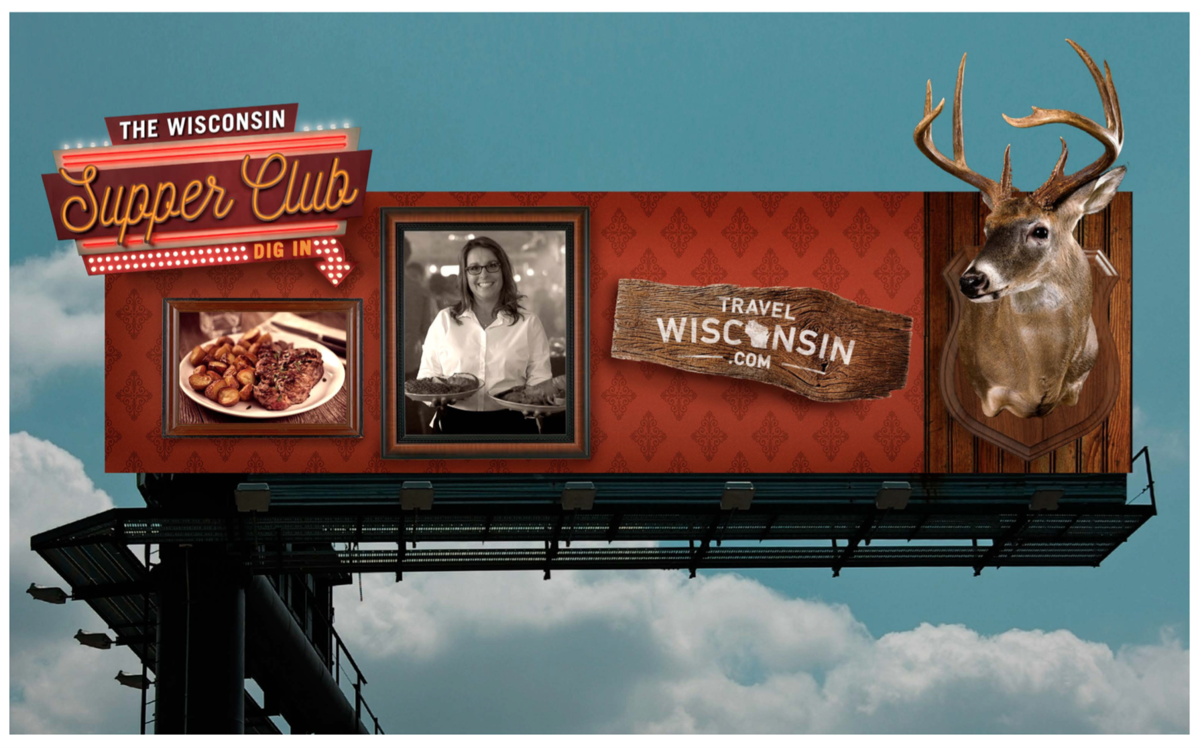 Five billboards promoting Wisconsin’s supper club culture will go up this summer in the Chicago area as part of Wisconsin’s marketing campaign. 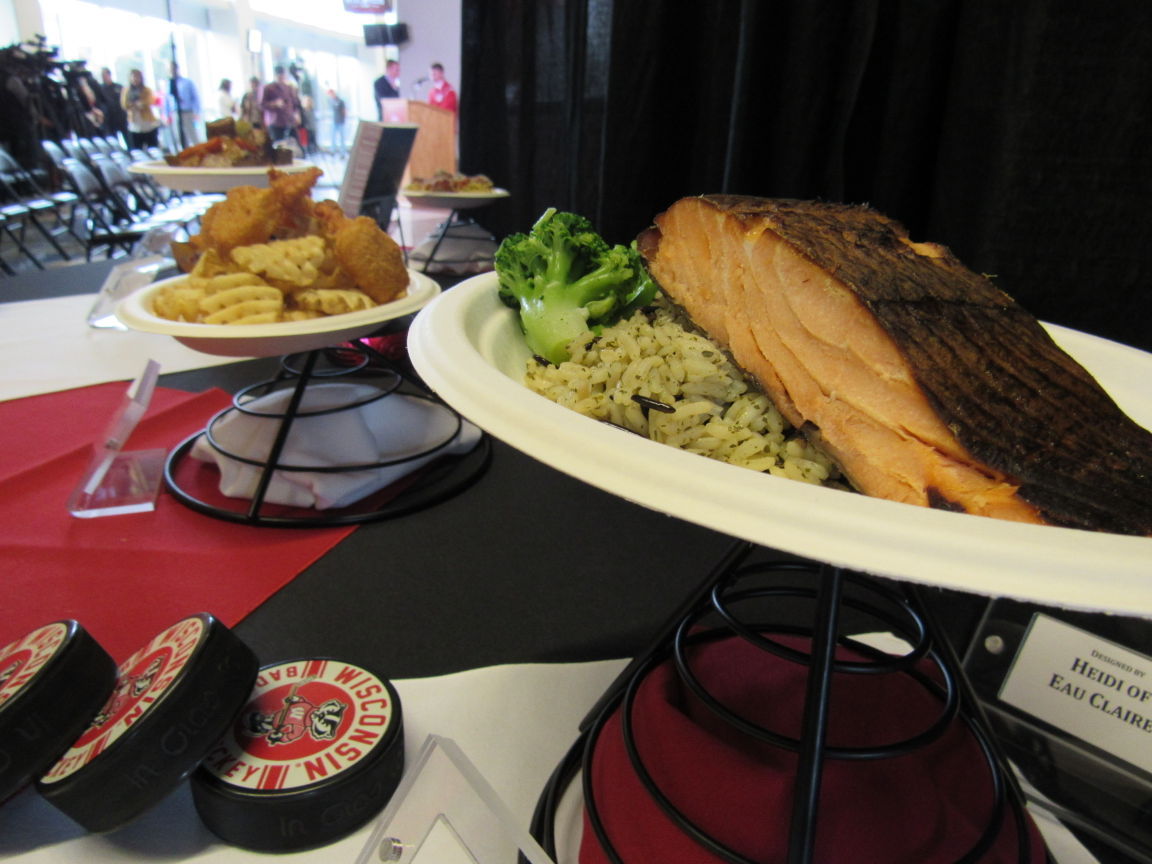 Among the classic Wisconsin fare on the menu at the Travel Wisconsin Supper Club at the Kohl Center is smoked salmon, right, and breaded cod served with waffle fries.