LAKE DELTON — Two of the newest additions to the state’s tourism industry were featured here for the first full day of the Governor’s Conference on Tourism.

The three-day event is allowing host Kalahari Resorts & Conventions to offer a peek at its $35 million, 112,000-square-foot addition to its conference center that, by August when it opens, will more than double the amount of meeting space at the resort and enable more and larger events.

The tourism conference is also proving to be a coming-out party for Sara Meaney, Gov. Tony Evers’ appointee to lead the state Department of Tourism.

Meaney, 44, is expected to answer questions before a state Senate committee on Wednesday as part of her confirmation process. On Monday, she stood before nearly 850 tourism officials from chambers of commerce, visitors bureaus and convention organizations from around Wisconsin and laid out her vision for one of the state’s three economic pillars.

Unlike her predecessor, Stephanie Klett, Meaney skipped the pep rally and went right into a marketing pitch backed with numbers that she believes will help further grow the state’s tourism economy. Tourism has increased each year since 2010 and was expected to grow slightly in 2018 when numbers are released in May.

Meaney said there is much room to grow by targeting a more diverse traveler, putting a greater emphasis on outdoor recreation and using events like the Democratic National Convention in Milwaukee and the Ryder Cup in Sheboygan County, both in 2020, as springboards for repeat or first-time travelers to the state.

“I would suggest we’re doing quite well,” said Meaney, who walked back and forth on a ballroom stage, avoiding a podium. “But in the scheme of things, there are things we have going for us, but we also have a lot of work ahead.”

Meaney wondered if the state can improve its rate of return on tourism promotions and said Wisconsin lags other states in growth of overnight stays. She said she wants to attract more people of color, draw more millennials and tap markets such as Phoenix, New York City, Washington, D.C., and Denver, in addition to Minneapolis and Chicago.

Evers’ proposed budget includes a plan to create an office of outdoor recreation that would employ three people. It also asks that the overall tourism budget, which has been flat over the last several years at about $15 million, be increased by $5.1 million over the next two years. The national average for annual state tourism budgets is $19.8 million, according to Meaney.

In 2017, when about 110 million people took part in tourism activities, direct tourism spending reached $12.7 billion, more than 3 percent more than the previous year, according to a study commissioned by the state. Overall business sales related to tourism was $20.6 billion, and one in 13 jobs in the state is sustained by tourism.

Tourism touched all of the state’s 72 counties in 2017. Milwaukee County led the way, with nearly $2 billion in direct spending. Dane County was second, at $1.2 billion, and Sauk County, home to many of the attractions in Wisconsin Dells and Devil’s Lake State Park, was third at $1.1 billion.

Paul Upchurch, president and CEO of Visit Milwaukee, said Meaney enters her role in “good shape” and brings a deep background in marketing. Upchurch has worked with Meaney for several years in her positions with Milwaukee advertising agencies and her most recent stint as chief marketing and development officer for Milwaukee Film.

“She’s super smart and she’s very data-driven,” Upchurch said. “She’s really going to look at the data of where our visitors are coming from, what inspires them and what brings them to Wisconsin. She just has to make sure that she’s going to allocate her resources in a way that maximizes that.”

Deb Archer, president and CEO of Destination Madison, said Meaney has many opportunities. “She sees the things she wants to achieve and she really wants to make sure that we’re keeping pace or going beyond our surrounding states,” Archer said.

Meaney, who grew up in Whitefish Bay, earned a psychology degree from UW-Madison while working at the former Wild Iris Cafe on Regent Street and a former TGI Fridays on the West Side. After college, she worked in health care marketing and corporate sales and spent time in Denver and Dublin, Ireland, before returning to Milwaukee in 2009 to launch her own marketing company.

Her firm, Comet Branding + PR, merged with Hanson Dodge Creative, where she was a partner and president of strategy and growth. She left the company in 2013 to join BVK, a Milwaukee-based advertising agency.

Pink's Hot Dogs, a mainstay in Hollywood and for the stars, will open Saturday a location at Noah's Ark as it continues its expansion across the country. 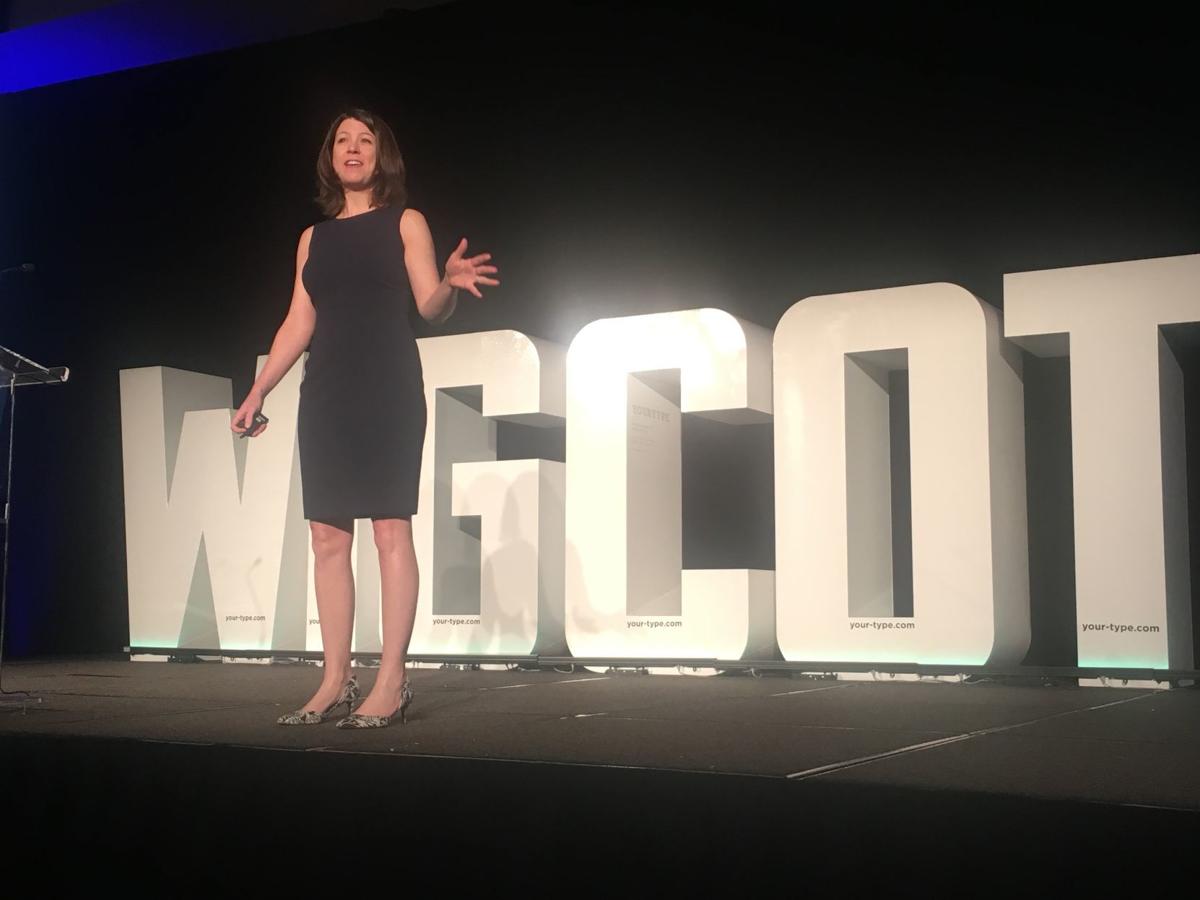 Sara Meaney, who has spent the last 10 years in Milwaukee working in marketing and for Milwaukee Film, speaks Monday before nearly 850 tourism officials from around the state at the Wisconsin Governor's Conference on Tourism in Lake Delton. 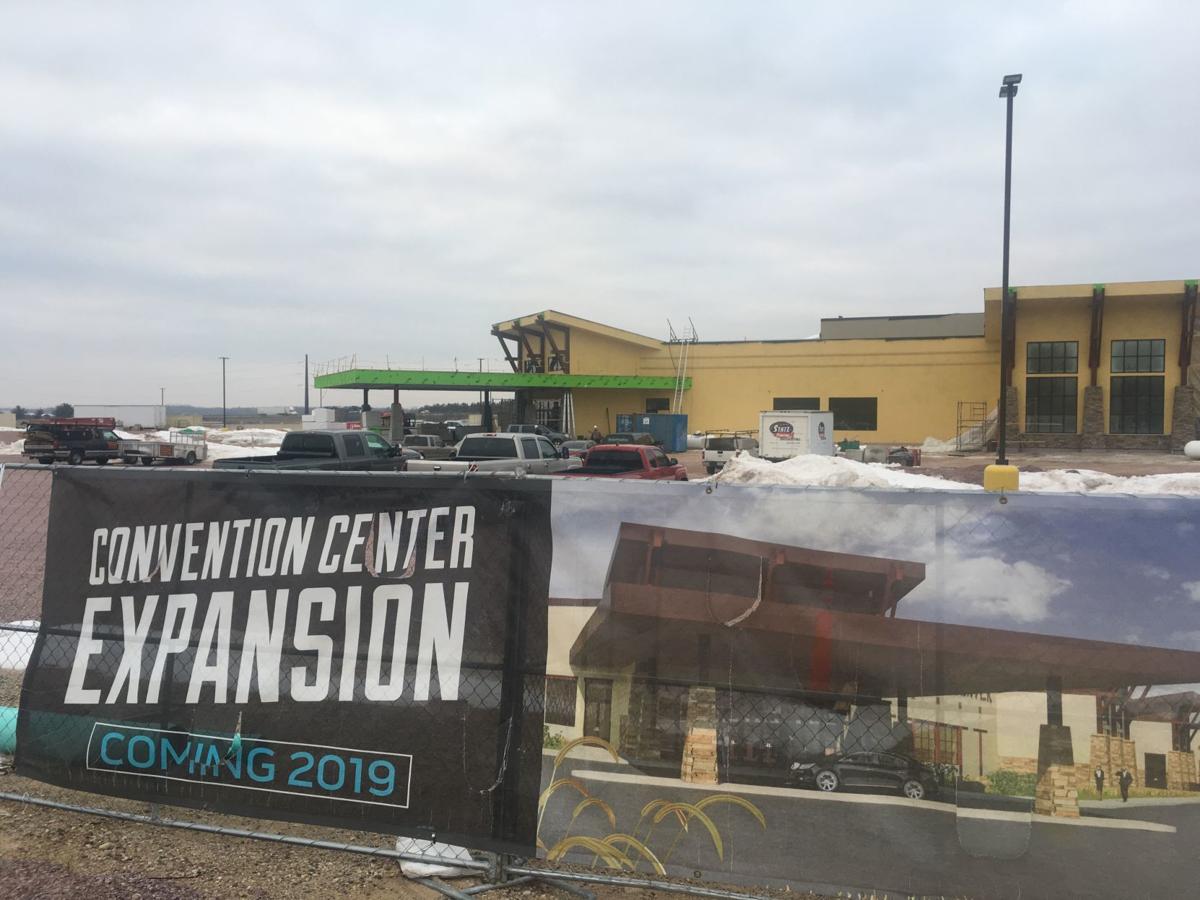 Kalahari Resorts & Conventions is expanding its meeting space with a $35 million, 112,000-square-foot addition to its conference center that, by August when it opens, will more than double the amount of meeting space at the resort so it can bring in more and larger events. 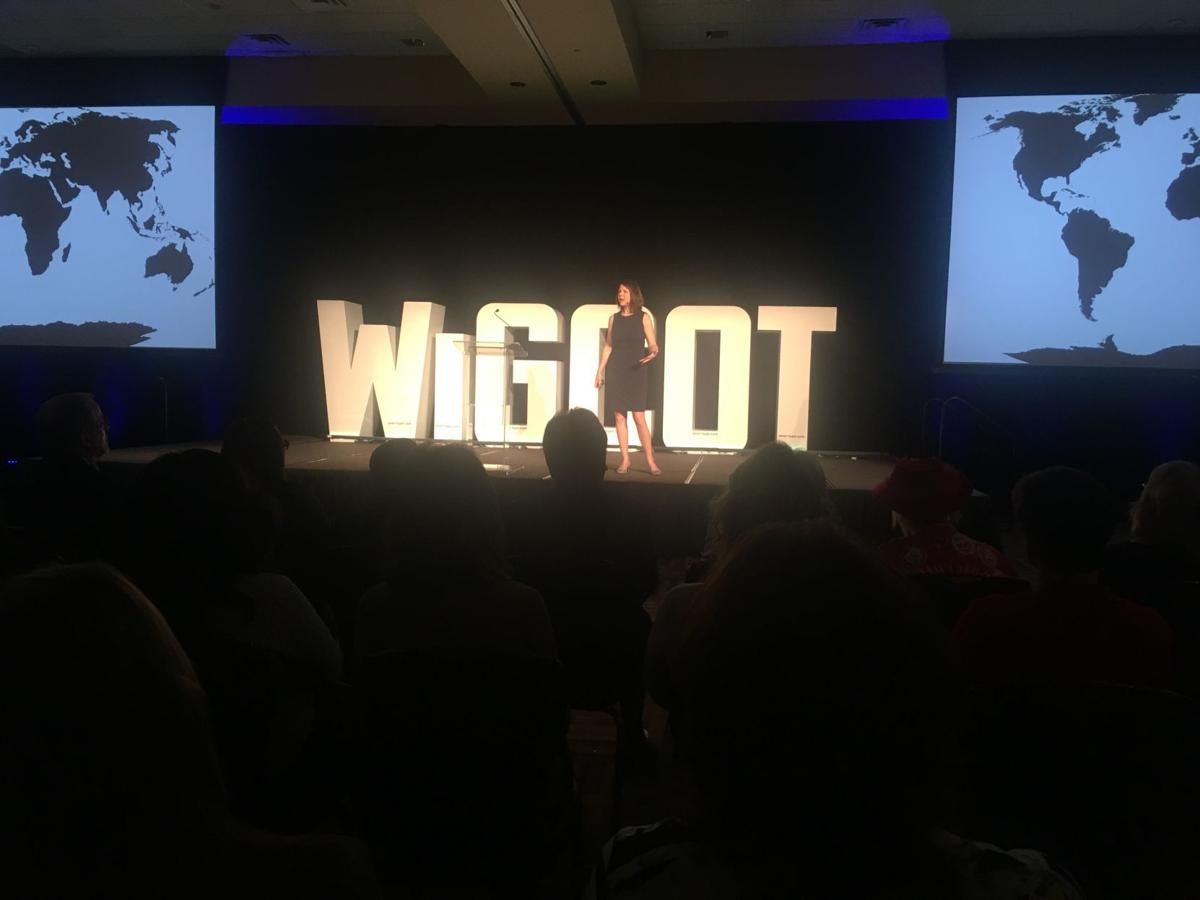 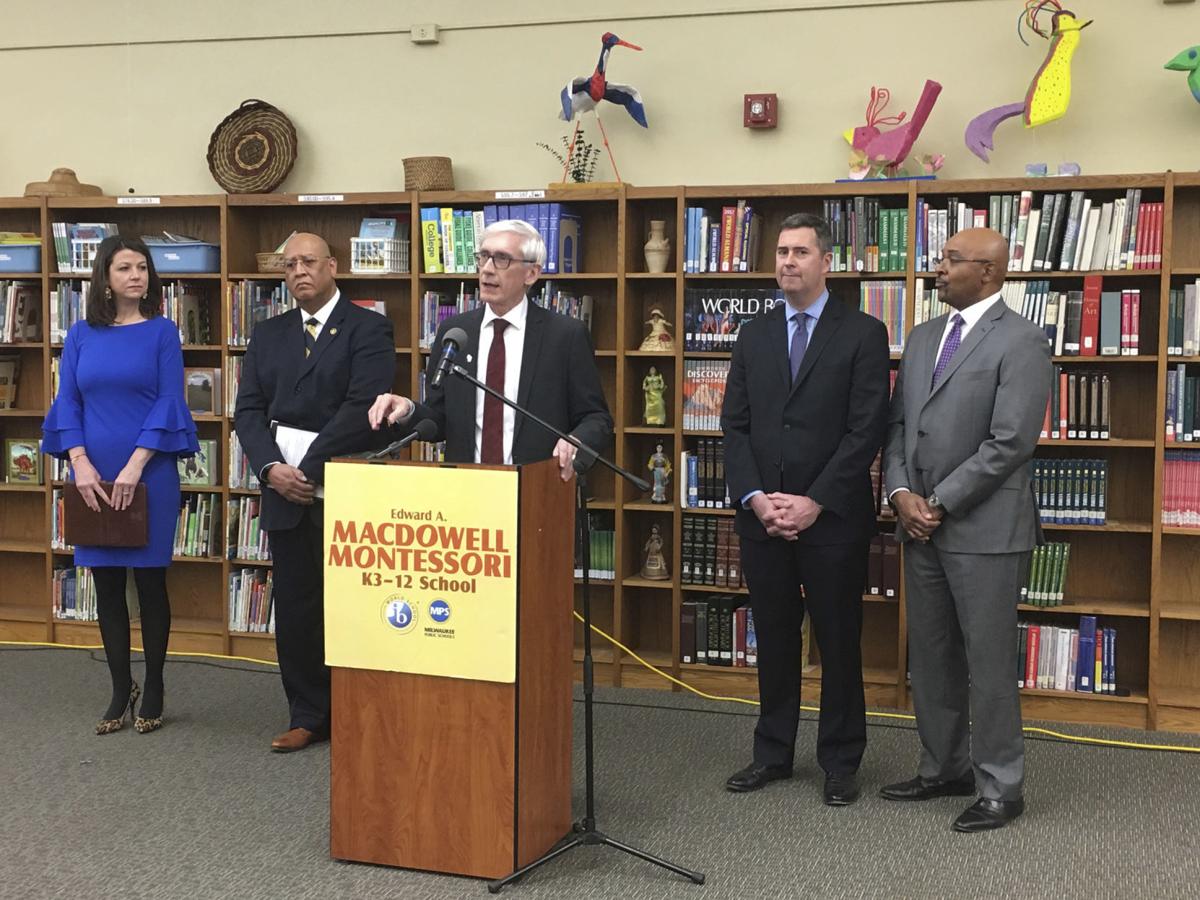