A sign posted on the door of the business at 1209 Williamson St. on Wednesday said: “Star Liquor is no longer in business.” The store’s website and Facebook page could no longer be accessed.

Situated in the heart of the Willy Street shopping corridor on the city’s Near East Side, Star Liquor offered a variety of craft brews, wines and liquor in its small store space for decades.

The business has also served as a ticket counter for residents looking to attend community events, such as concerts at the Barrymore Theatre and the Great Taste of the Midwest beer festival.

Barriques, which opened nearby on Atwood Avenue in 2015, sells a variety of bottled wine.

In December, Star Liquor general manager Adam Casey told The Capital Times that he hoped the Willy Street Co-op’s alcoholic offerings wouldn’t compete with his own, but said he was worried it might “drive us out of the neighborhood.”

Attempts to reach Casey on Wednesday were unsuccessful.

Willy Street Co-op pursued alcohol sales to help with “stagnant if not slightly declining” food sales, according to a business plan filed with the city when the grocery store applied for its liquor license.

Cork ‘n Bottle partner Bob Hamauer, another small liquor store located on the Near East Side at 855 E. Johnson St., said at a City Council meeting in February that his shop has also had a tough time competing with big box outlets.

The store was a supply depot for the homebrewers and gardeners.

Working Draft Beer Co. opens, others wait in the wings, as isthmus synergy continues to expand

The brewery and tasting room is across from Central Park and between Williamson Street and East Washington Avenue.

Some Madison kids found a box with 3 skinned animal skulls in it, but don't worry — there's a perfectly reasonable explanation

A gruesome discovery in a Madison backyard alarmed neighbors and provided an unusual mystery for animal control officers.

Madison music venue The Frequency to close after 10 years

Increased costs and declining revenue have factored into the decision to close the club at 121 W. Main St. on June 30. 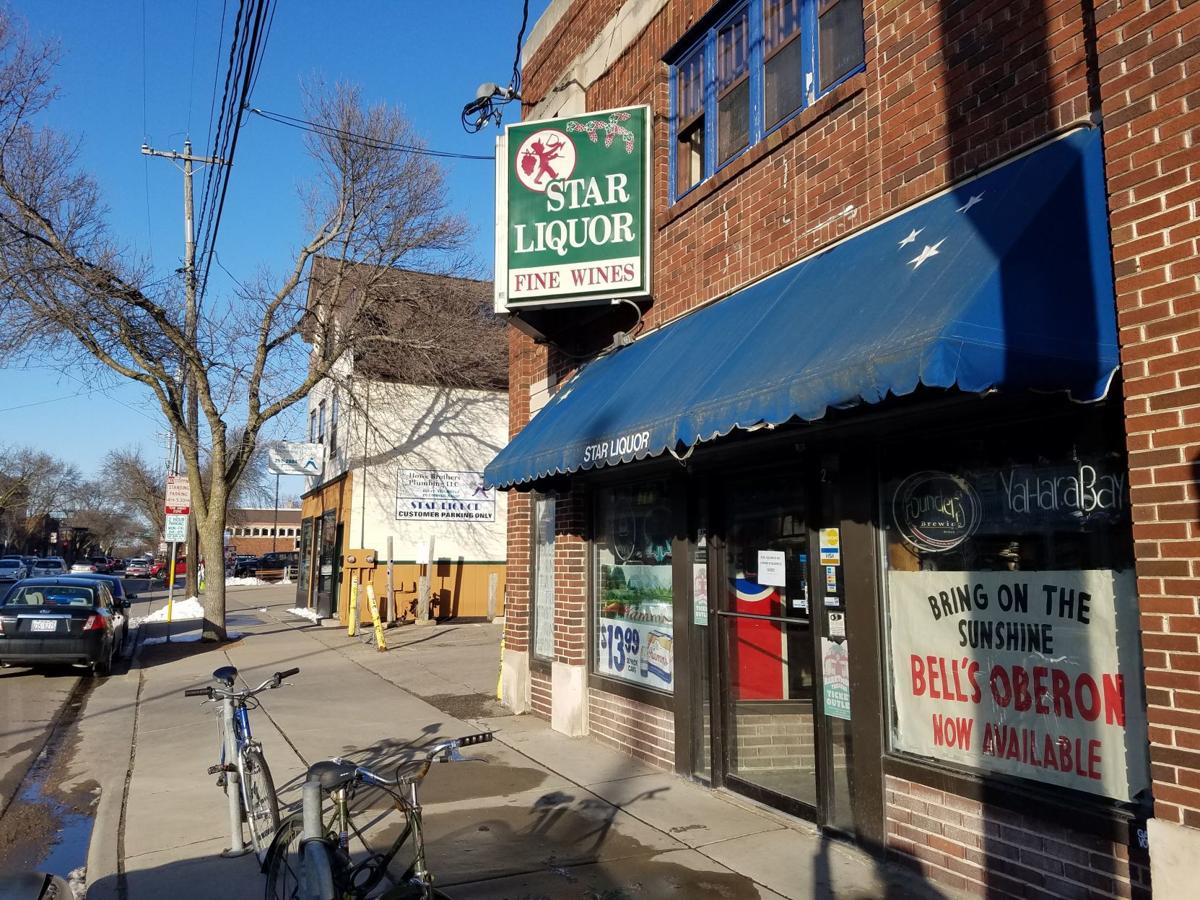 Star Liquor, 1209 Williamson St., had a sign displayed on its door Wednesday saying the shop is no longer in business. 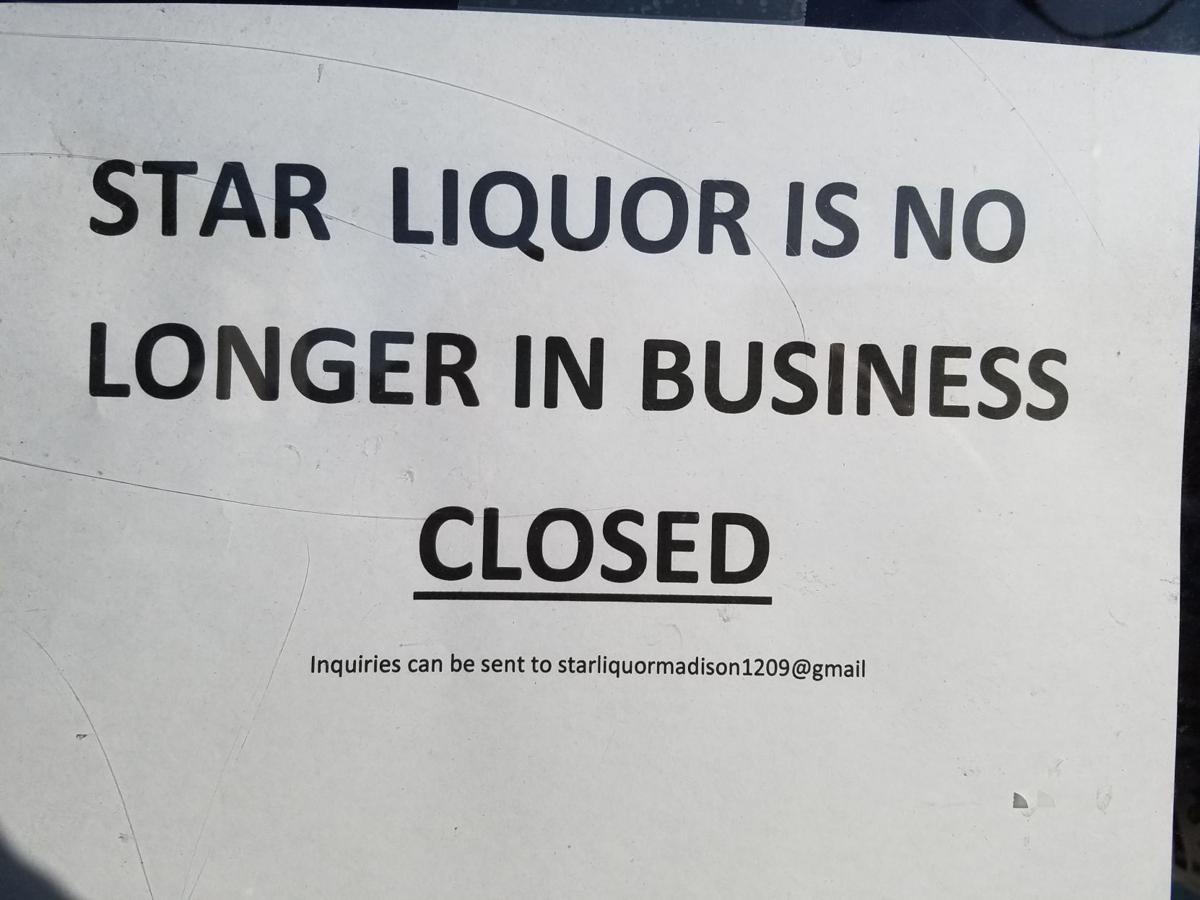 A sign on Star Liquor's door Wednesday announcing the business has shuttered.