Just months after downsizing its store at West Towne Mall, Sears Holdings announced Friday that it will close the store and its automotive center.

The Sears store on Madison’s East Side will remain open but the closing of the 56,000-square-foot West Towne Store is another shake-up for the mall where Toys “R” Us held its last day of business Friday, Boston Store is in the midst of closing and Granite City Food & Brewery closed in November.

In a statement from Sears Holdings, the parent company of Sears, the company said the closing of the Sears store at West Towne is a “part of our ongoing efforts to streamline the Company’s operations and focus on our best stores.”

Employees were told of the closure on Thursday. A liquidation sale will begin July 13 with the store closing in late September. The automotive center, located in a separate building, is scheduled to close in late August, the company said.

The closing is not isolated to Madison as Sears has been shuttering scores of stores throughout the country.

The company had announced earlier this year the closing of 166 stores but added 10 more on Friday in California, Florida, Michigan, New York, Oklahoma and Virginia, Business Insider reported. The Madison store was the only Wisconsin store on Friday’s list of new closings.

Revenue for Sears Holdings fell in the most recent quarter by more than 30 percent to $2.9 billion, from $4.2 billion a year ago. Same-store sales during the period dropped by 13.4 percent at Sears stores and by 9.5 percent at Kmart, the publication reported.

Eligible employees impacted by the store closure will receive severance and will have the opportunity to apply for open positions at area Kmart or Sears stores, Sears Holdings said.

The closing of the Sears leaves the J.C. Penney store on the north side of the mall as the only remaining original anchor tenant.

West Towne opened in October of 1970 at the corner of Gammon Road and Mineral Point Road when there was little else that far west in the city. Memorial High School, Jefferson Middle School and what would become the headquarters for Famous Footwear had been built, but the mall brought shopping indoors with nearly 60 stores. Other anchors at the opening were Manchester’s and H.C. Prange Co., both department stores.

The Prange store is now a Boston Store, but in June, Bon Ton, the store’s parent company, announced that it would close 13 stores and its Milwaukee headquarters and eliminate 2,255 jobs in Wisconsin. The 140,000-square-foot West Towne store employs 124 people, the 139,000-square-foot store at East Towne has 93 employees and the Janesville store has 74 workers. Manchester’s was located in an area that is now part of the food court.

It included new cosmetics and fragrance departments, doubling the space for Levi jeans and the addition of a glassed-in area in the hardware department for power tool demonstrations.

The property on which the West Towne Sears store and automotive center are located is not owned by CBL & Associates, which owns the majority of West Towne Mall. Seritage Growth Properties in New York purchased the 18-acre Sears property from CBL in 2015.

The purchase led Seritage to do a $17 million project that included reducing the 111,000-square-foot Sears store to 56,000 square feet to make room for Dave & Buster’s and Total Wine, which both opened in April.

Seritage also did extensive work to the parking lot and drainage systems on the property, but now will be looking for another tenant.

“We are going to work with that owner of the development for a more productive use of the property,” said Tiffany Schultz, marketing director for both East Towne and West Towne malls.

In 2016, when Seritage announced its plans for development, it proposed converting the Sears Automotive Center into space for two restaurants and adding three other buildings to the property for either restaurants or retail use, but has not yet moved forward with those plans.

Boston Store, Younkers and other Bon-Ton stores to close; big changes could come to East Towne and West Towne malls

Reuters reports that an auction to sell the company draws only interest from liquidators which could force East Towne and West Towne to re-imagine the Boston Store spaces.

Staples to close on Verona Road

The store opened in 2000 and will be the second vacancy for the shopping center after MC Sports closed in 2016 and has not been replaced.

The co-working cubicles designed by Industrious will be set up outside Monona Terrace from July 24-26.

The Watts Road facility would include production space for cider and wine plus sell food and apple brandy.

The closing is among 40 stores announced Friday and adds to the 142 store closings announced earlier this year. 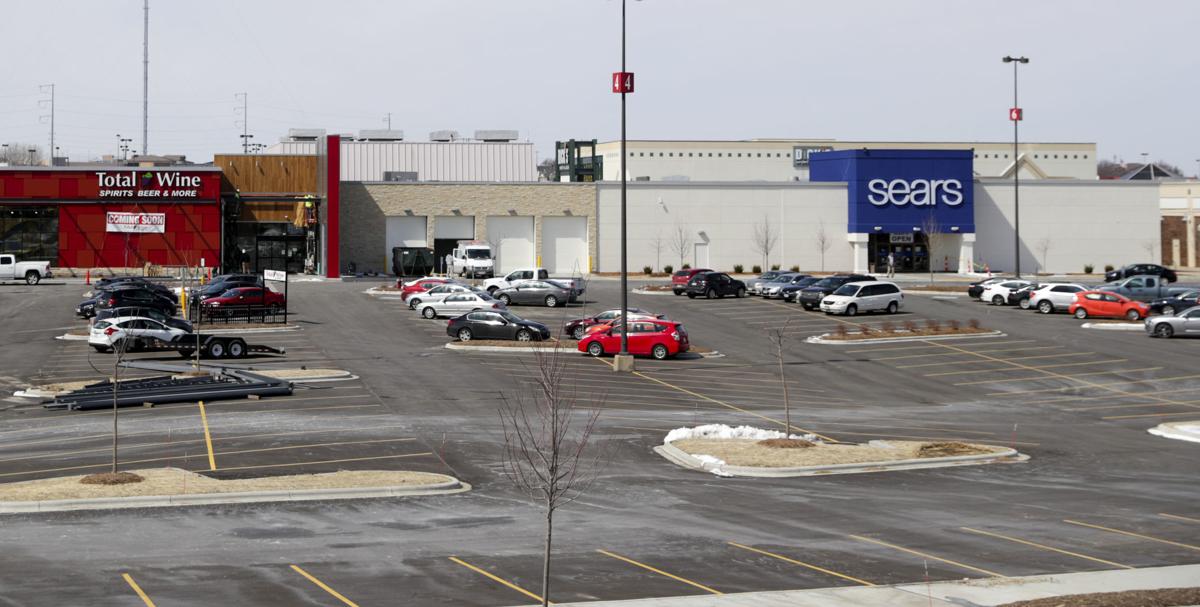 The Sears store at West Towne Mall and the Sears Automotive Center will close. Sears Holdings said it wants to focus on "its best stores." 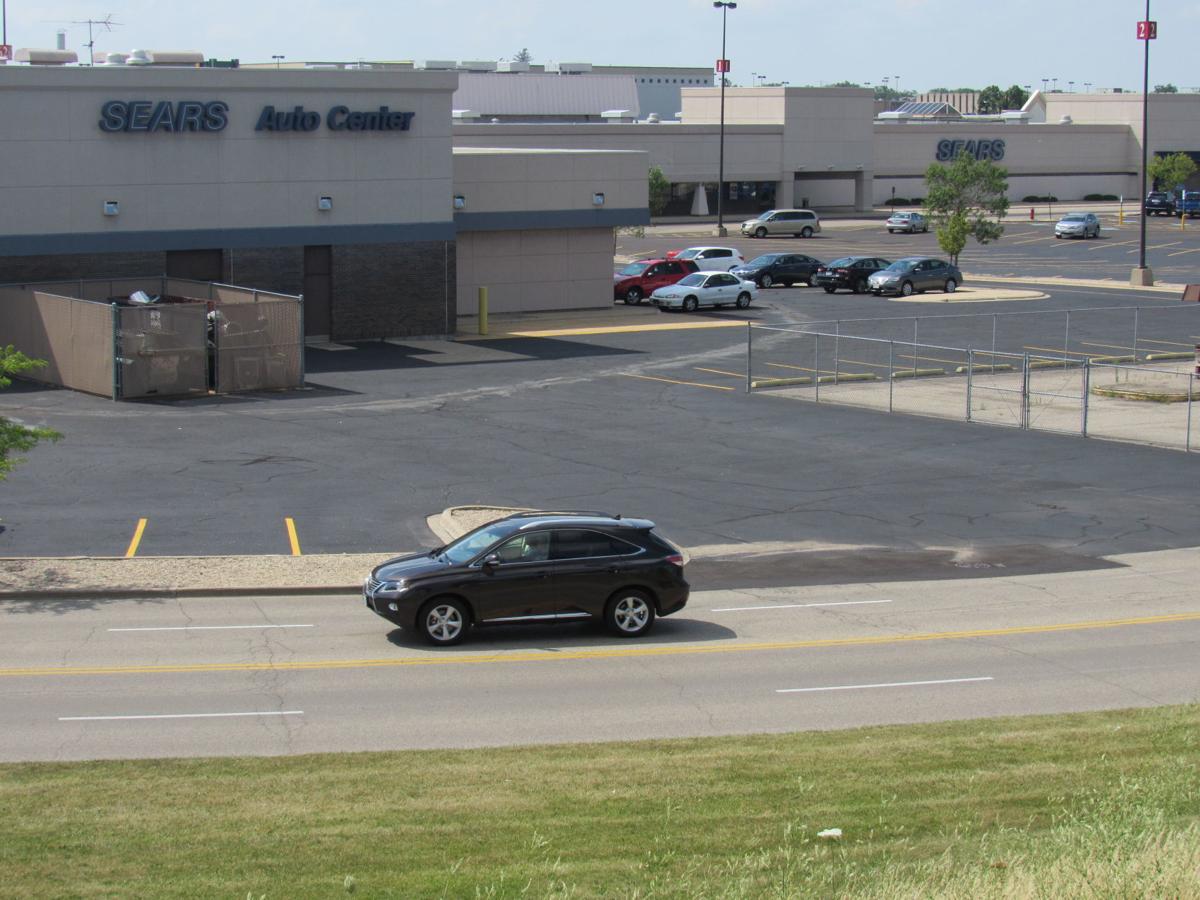 The Sears Automotive Center at West Towne Mall is scheduled to close in late August, the company announced on Friday. In 2016, when this photo was taken, Seritage Growth Properties, which purchased the Sears property from West Towne mall owner CBL & Associates, proposed converting the automotive center into restaurant space. 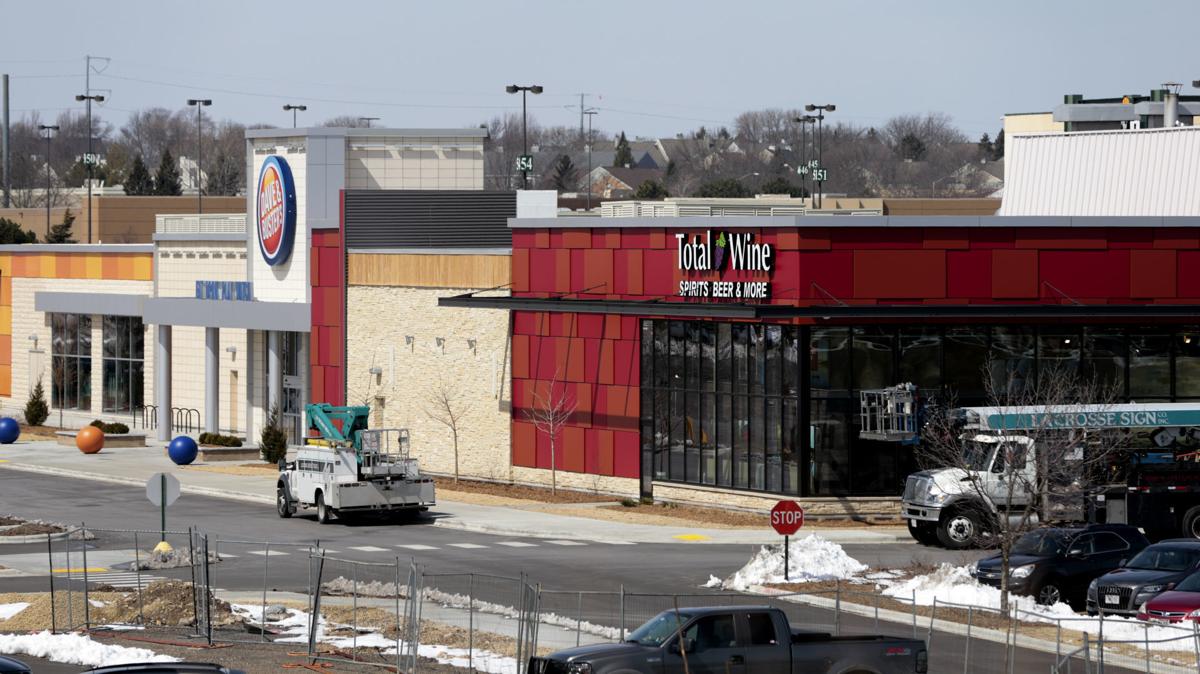 The Dave & Buster's is located next to Total Wine & More, both of which opened in April. The space for the two businesses was created after Sears downsized its store at West Towne Mall.