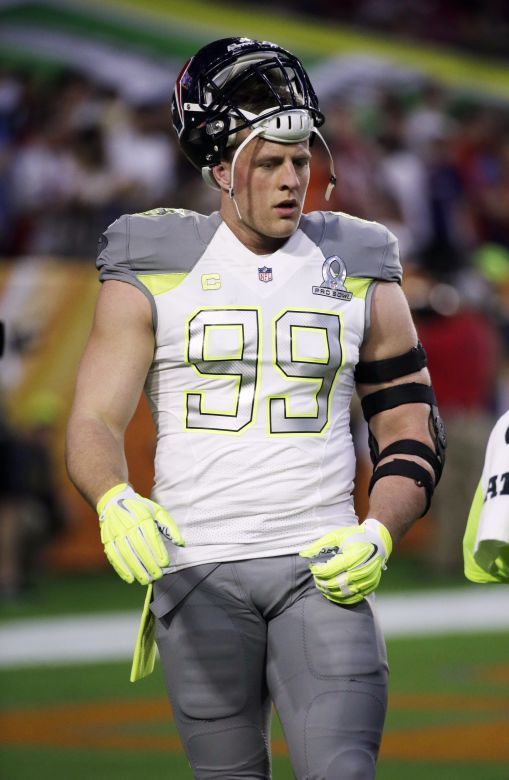 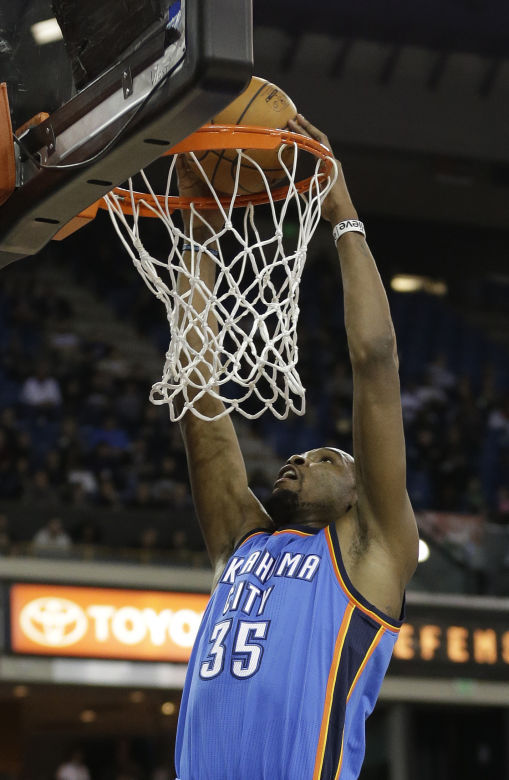 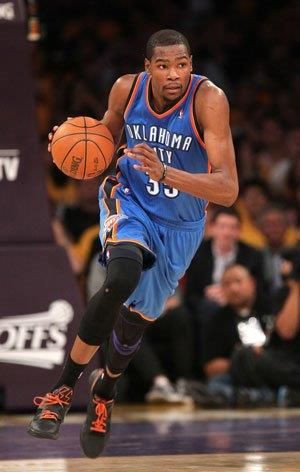 American Family’s two-year endorsement contract with Wilson, quarterback of the Super Bowl-bound Seattle Seahawks, ended on Dec. 31, company spokeswoman Sandra Spann confirmed in an email to the Wisconsin State Journal on Monday. Spann declined to clarify any other specifics of the non-renewal, citing the company’s policy to not discuss details of contracts publicly for “competitive and confidentiality reasons.”

“We are very thankful and appreciate Russell’s partnership and representation of our company,” Spann said of Wilson, who also starred in a Super Bowl commercial for the insurer last year. “We wish him nothing but the best as he continues to pursue his dreams and inspires others to do the same.”

Wilson will be seeking a second straight Super Bowl win with the Seahawks on Sunday, two weeks after beating Green Bay in the NFC Championship Game in Seattle.

American Family on Monday also announced its signing of two new “brand ambassadors” in Watt, a three-time Pro Bowl football player with the Houston Texans, and Durant, the NBA’s current Most Valuable Player from the Oklahoma City Thunder. Durant is the first professional basketball player to sign on with American Family. Watt, like Wilson, is a former University of Wisconsin football player, though they never played together at Wisconsin.

Watt, a defensive end for the Texans, is a three-time Pro Bowl player and a Wisconsin native who grew up in Pewaukee and transferred from Central Michigan University to Wisconsin as a walk-on in 2008. He also leads the Justin J. Watt Foundation, a nonprofit that provides after-school athletic opportunities for children.

“I share American Family’s belief in dreamers, and I am grateful for its support of (the Watt foundation) as we work to help young kids along the journey to accomplish their dreams,” Watt said in a news release.

Durant, who grew up near Washington, D.C., has an Olympic gold medal in addition to several NBA honors. He also established a foundation for at-risk youth and in 2013 pledged $1 million for Oklahoma tornado victims.

“Kevin and J.J. have distinctive stories that transcend sports,” said Telisa Yancy, marketing vice president for American Family, in a news release Monday. “They epitomize what American Family and our customers believe in, devoting extraordinary effort, taking risks and conquering the odds to realize their dreams and, in the process, supporting and helping others.”

Spann clarified Tuesday that due to previously purchased ad buys during Wilson's contract, commercials featuring Wilson will still be seen through the end of this month, with new ads featuring Watt and Durant coming soon.

Now Wilson can become the eighth starting QB to win consecutive Super Bowls, and the first since Brady did it 10 years ago.

Madison-based insurer scores marketing coup with a Super Bowl quarterback for a spokesperson.

Ten new companies including one from Wisconsin were chosen for services supporting 'smart-home' advances.

A gratitude journal can reinforce all the things that are good and wonderful about life.

What a year of mourning taught America's florists about grief

What a year of mourning taught America's florists about grief

Japan nears a Covid-19 crisis. The Olympics could tip it over the edge

Japan nears a Covid-19 crisis. The Olympics could tip it over the edge