A consultant’s proposal for the redevelopment of an area impacted by the massive explosion in downtown Sun Prairie last year envisions a place to both live and play, with hundreds of new residential units, a boutique hotel, taller buildings and a “Festival Street.”

Still to be determined is what tools city officials could use to turn the vision into reality and how amenable residents and property owners will be to some of its bolder ideas.

Highlights of the 82-page plan from the Chicago-based Lakota Group include a 60- to 70-room, four-story hotel on the northwest corner of Main and Bristol streets and a four- to five-story mixed-use project directly across Main with 70 upper-story residential units, 7,000 square feet of ground-floor commercial space and parking.

Abutting the hotel to the west could be a three-story mixed-use project with some 20 residential units, 6,500 square feet of commercial space and 30 parking spaces, according to the plan’s “preferred concept.”

Those projects would be at the epicenter of the July 10 natural-gas explosion that killed firefighter Cory Barr and destroyed or caused major damage to several buildings. The site of Barr and his wife’s former bar and restaurant, the Barr House, could host the hotel. The site of the former Glass Nickel Pizza across the street could host the 70-unit mixed-use project.

More broadly, the plan envisions development south of Main to include row homes and single-family homes on small lots, a two-story parking garage and three surface lots with a combined 830 spaces, and an extension of Jones Street south and Lane Street west so that the two connect near the school district-owned Ashley Field, which is undergoing its own redevelopment and expansion to host a wider variety of events and sports.

Lane Street could also get streetscape improvements to function as a multi-use route and center for downtown activities, providing a “sense of place” dubbed “Festival Street,” according to the Lakota Group.

Festival Street is an “absolutely fantastic” idea for downtown Sun Prairie, said Dan Callies, owner of Eddie’s Alehouse and Eatery at 238 E. Main, a member of the Downtown Steering Committee and chairman of the city’s Business Improvement District Board.

He said having the approximately 800-foot stretch of Lane from Bristol to Jones could provide enough space for public events such as the Taste of Sun Prairie or ones now squeezed for space at Cannery Square, or ones that have been discontinued for lack of a decent site.

City community development director Scott Kugler cautioned that the proposal is just that, and said extending Jones and Lane are no sure thing. He also acknowledged that the plan would result in the addition of several hundred residential units to replace the several dozen lost in the explosion, and said “residents downtown will be good for business.”

Callies said that sentiment has been echoed by downtown business owners.

“Any time you have people who can walk to your business, there’s a better chance that they’re going to do that,” he said.

Mayor Paul Esser said that with the advent of online retailing and the big-box-heavy Prairie Lakes shopping area on the city’s southwest edge, the focus in the city’s historic downtown is less on retailing and more on living, dining and entertainment.

While the city does not own any of the land directly affected by the explosion, it would use zoning rules and tax incentives to align the area’s redevelopment with the plan. The area is included in a city tax increment financing district that is expected to expire in four or five years but could be extended, Kugler said, or the city could create a new one to replace it.

“The city’s going to need to participate in funding,” Esser said, and, while it’s not a landowner, it’s a “partner in the sense of getting things done.”

In addition to The Lakota Group’s work to tap resident suggestions for the plan, downtown property owners “have been involved from the get-go,” Kugler said, and owners of the parcels at the southwest corner of Main and Bristol have already been talking to city officials about development at the site, although there is as yet no formal proposal.

Sun Prairie Utilities at 125 W. Main St. is also considering moving, which would open up that property for redevelopment, Kugler said.

Only a couple of amendments to the plan were requested during a meeting last week of the Downtown Steering Committee, Kugler said. One was for more information about shadows caused by the plan’s envisioned, taller buildings. The other was to provide greater clarity on how far buildings would be set back from the curb.

The Lakota Group, which the city is paying about $85,000, has been working with the city since the spring. The Plan Commission is expected to take up the redevelopment plan on Jan. 14, with possible adoption by the City Council on Jan. 21.

“Now we’ve got a reference point with this concept plan,” Esser said.

We are sharing Wisconsin State Journal staffers' favorite work from 2019. From reporter Chris Rickert: The intersection of race and public edu…

It would be Dane County's third such museum and Wisconsin's 15th in an era when children's museums have become increasingly popular. 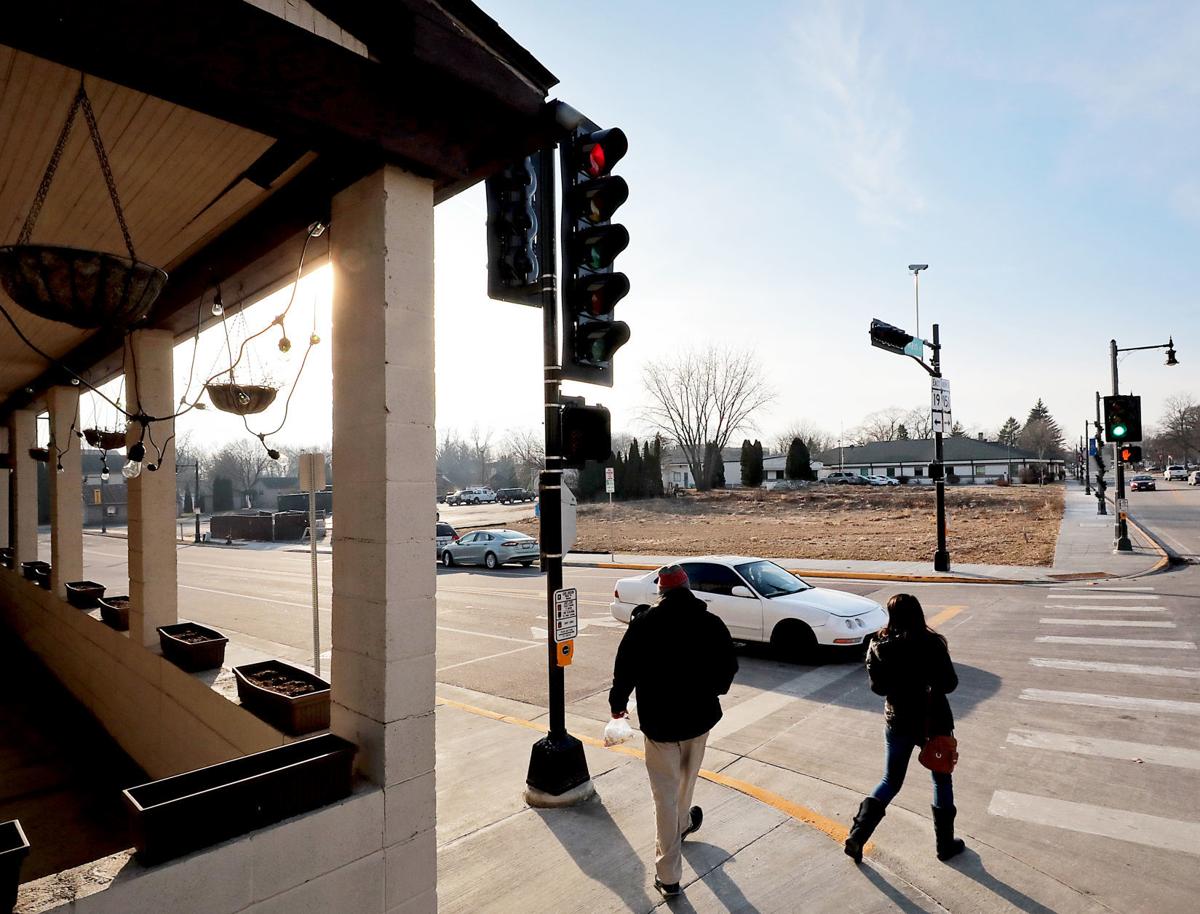 Sun Prairie officials envision new residential and commercial development in the vacant lot downtown at the southwest corner of Bristol and Main streets. The corner, formerly home to Glass Nickel Pizza, was the epicenter of a natural gas explosion that killed a firefighter and leveled or damaged several buildings in July 2018. 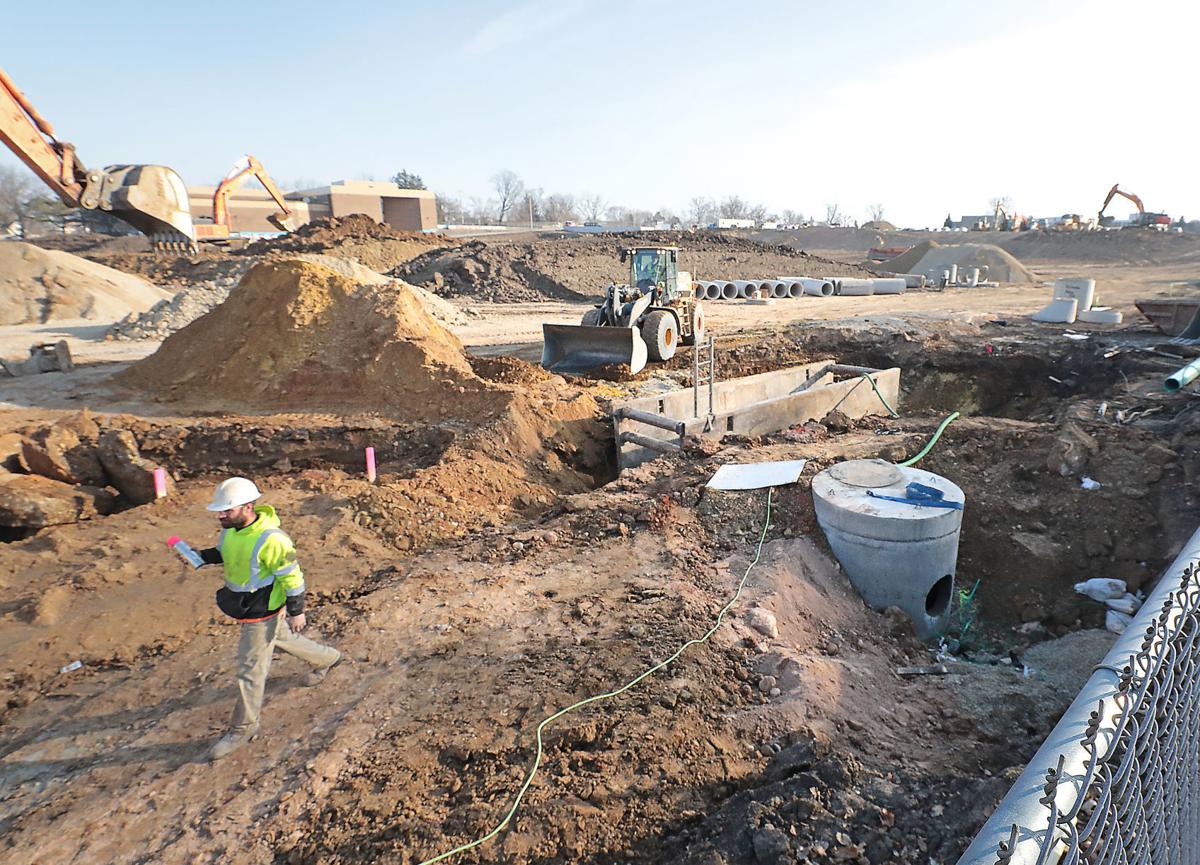 The Sun Prairie School District's Ashley Field is undergoing a renovation and expansion that city planners hope will tie it more closely to the downtown as a sports and events venue. 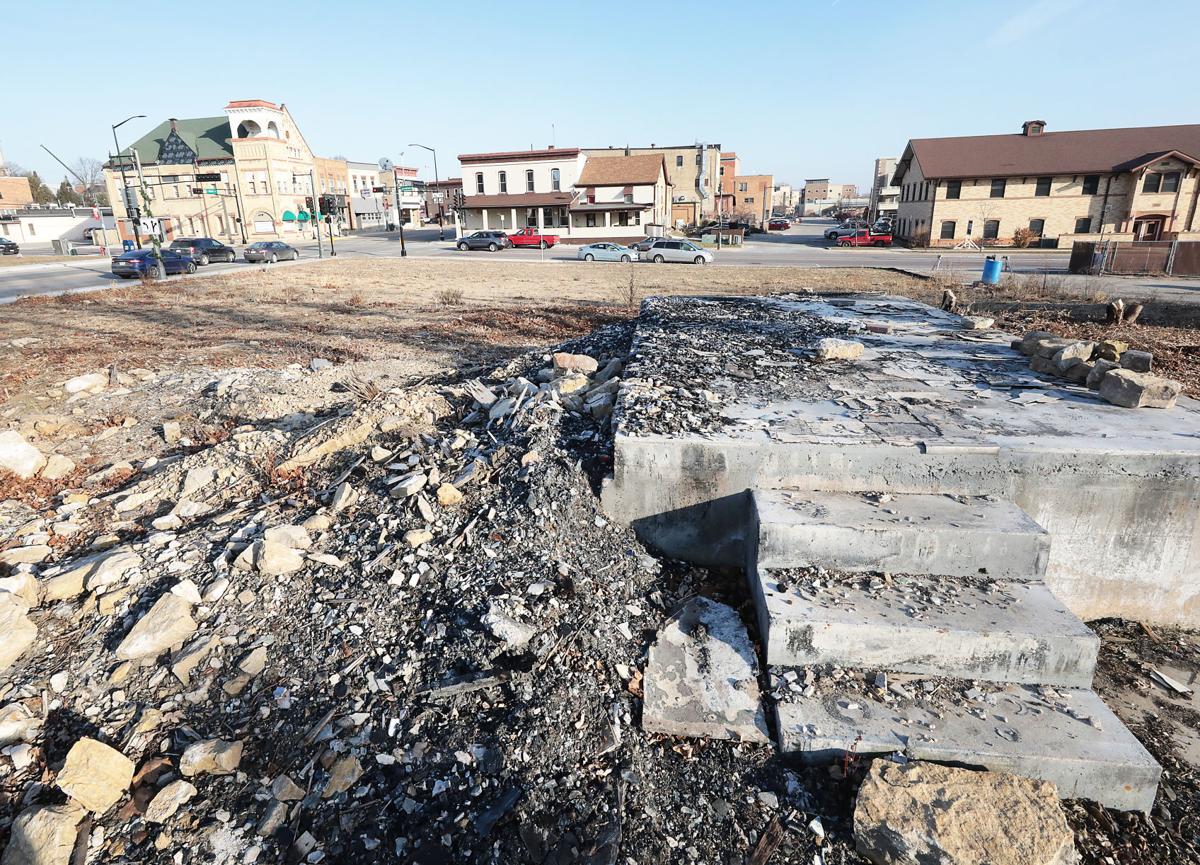 A building foundation is about all that's left of a structure at the southwest corner of Main and Bristol streets in downtown Sun Prairie after a natural gas explosion last year. 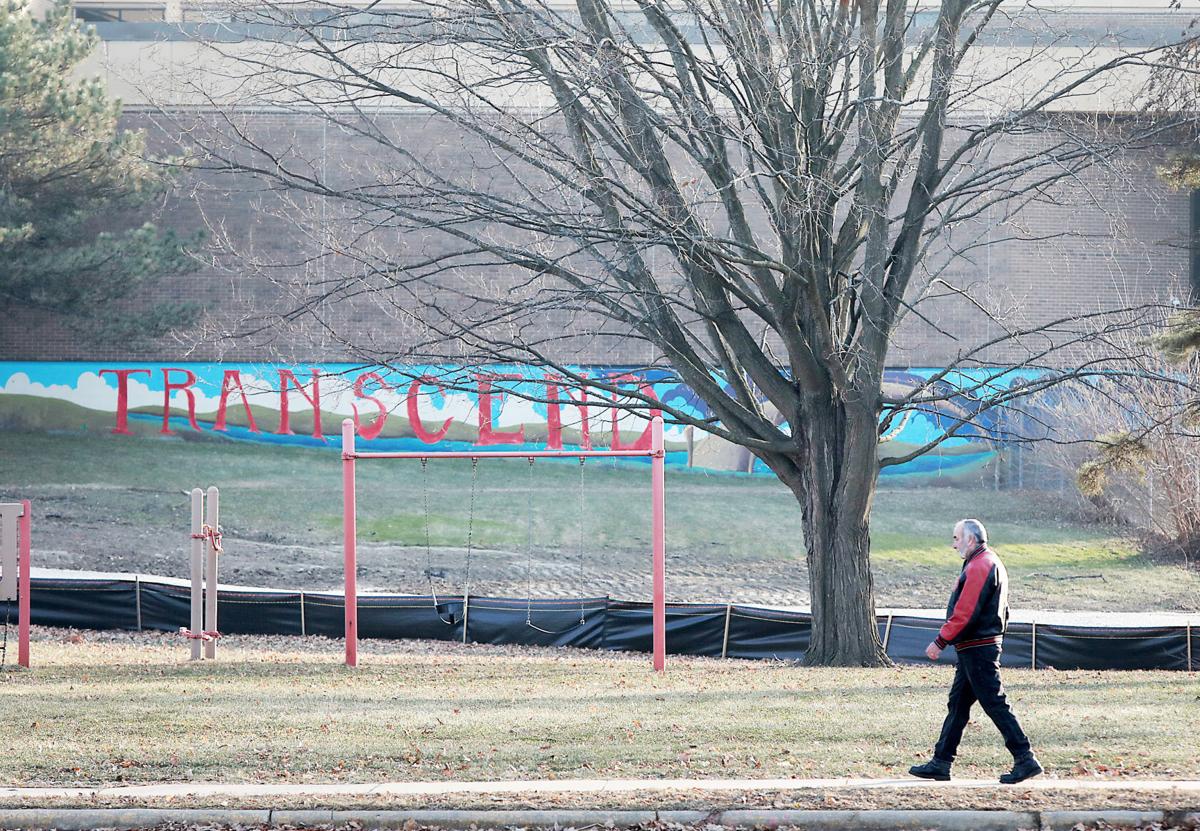 A pedestrian walks along West Main Street near Prairie Phoenix Academy in Sun Prairie on Thursday.