Phoenix Nuclear Labs, Monona, has been saying its technology is cutting-edge. Now, the company can prove it.

Phoenix has signed a long-term contract with Rayton Solar, a Santa Monica, California, company that plans to use Phoenix’s proton accelerators to help make solar panels.

Using Phoenix’s proton accelerators, high-current ion beams can produce thin silicon slices with no waste, the company says. That’s done by embedding protons into the silicon, heating it at a specific depth. The top layer pulls off the surface, creating a sheet of silicon that is one-twentieth the width of a human hair.

“We are capable of making up to 100 times as many solar panels with the same amount of silicon that our competitors use to make just one panel,” Rayton Solar CEO Andrew Yakub said. “Implementing this new manufacturing process will represent a revolutionary step for the solar industry.”

Phoenix is scheduled to deliver the first system by the end of 2017, with several additional units expected in 2018 and 2019, the company said.

The collaboration is an example of the way Phoenix wants its technology to be used — “in ways that better humanity,” said Evan Sengbusch, vice president of business development.

Using the machines as cutting tools will be a new purpose for Phoenix’s proton accelerators.

They already are being contracted for projects such as checking weapons for quality control for the U.S. Army, and for SHINE Medical Technologies — which is building a plant in Janesville — to produce a radioisotope used in common medical tests.

Sengbusch said Phoenix hopes to grow to 41 full-time employees by the end of this year and 54 by the end of 2018, and to do that it will need more space. The company is looking for locations in the greater Madison area, he said.

“It’s been a tremendous last 12 months for Phoenix,” Sengbusch said, “and there are a lot of exciting things on the horizon, as well.”

The two Monona companies will work together to produce a rare isotope used in thousands of medical procedures every day.

Phoenix is getting a $1 million grant to work on a negative ion project with two national physics labs.

The company also plans a first-of-its-kind service aimed at the military and aerospace industries. 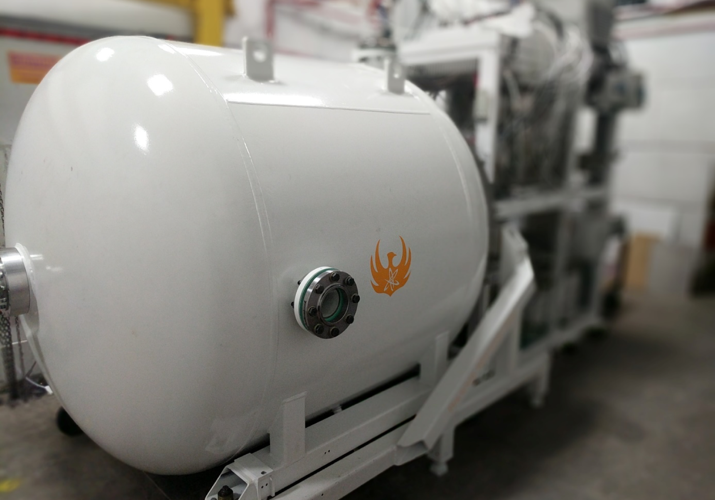 This particle accelerator, developed by Phoenix Nuclear Labs, can create high-current proton beams that can be used to slice materials for solar panels and other applications. 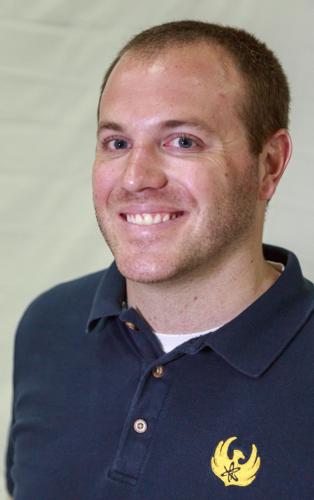