The 39-year-old gaming store, 6640 Odana Road in the Market Square Shopping Center, closed after its owners couldn’t find a buyer, but Patrick Shultz and Denis Zdanovsky decided they wouldn’t let the store close for good.

“It almost seems like letting something as important and historic as Pegasus die is a crime,” Shultz said.

Shultz has a business background managing various areas of resorts, and Zdanovsky has a long history with Pegasus.

As a Memorial High School student, Zdanovsky spent many days at nearby Pegasus playing tabletop games including Magic: The Gathering, Warhammer and Dungeons & Dragons.

Zdanovsky even got his first job at Pegasus Games, he said.

“This had been not just a part of my childhood, but many of my relationships, my friendships were formed here,” Zdanovsky said. “I couldn’t let it die.”

After months of trying to sell the store, co-owner and longtime manager Lory Aitken announced the store would close Nov. 17. Shultz and Zdanovsky put in a purchase offer Nov. 16, she said.

Shultz and Zdanovsky hope to build upon Pegasus’ history as a place to not just buy games, but to play and make friends as well, they said.

“I would love to see the gaming community grow,” Zdanovsky said. “For Pegasus to be the place people go to game.”

Shultz said while it’s important for customers to leave satisfied, he also wants people to smile just by walking through the door.

“Knowing that they’re happy just to be here would make me happy,” Shultz said.

Tabletop games at Pegasus bring people together, Zdanovsky said, in a way that video games often don’t. Most video games today are meant to be played alone. Some have online multi-player components, but with tabletop games, you’re always playing with others in the same space and building a sense of friendship and community.

Shultz and Zdanovsky announced the reopening of the store on Facebook Tuesday evening with a photo reading “Pegasus Games flies again.”

On Wednesday, Shultz, Zdanovsky and former-owner Aitken worked to restock shelves ahead of Black Friday, an annual celebration for the store. Called the “We’re-up-so-early-we’re-still-in-our-PJs sale,” the store opens at 6 a.m., and employees wear pajamas to work.

Ownership of Pegasus Games won’t officially be transferred to Shultz and Zdanovsky until Sunday, but Aitken said she and the new owners didn’t want people to miss out on the annual tradition.

Almost the entire inventory of the store was sold before its Nov. 17 closing date, so Shultz and Zdanovsky faced a tight turnaround to restock ahead of the reopening. Shultz said they contacted many of the local game suppliers to get orders in the store.

“We will indeed have shelves full of games,” Shultz said.

Game Day Madison, a bar coming to the 500 block of State Street this fall, plans to offer something Madison residents can’t find with cold Mid…

The Beacon, 615 E. Washington Ave., hosted its third annual Thanksgiving meal with the help of several community partners without whom the event would not be possible, said Joel Girard, lead guest service specialist at the resource center.

One shopper said she went to State Street Friday to find meaningful gifts for her family and friends that they wouldn’t be able to find at chain stores.

Putting retail or commercial spaces on the first floor of new developments "activates the street" for pedestrians, according to the city's Planning Division, but developers say the policy is too strict. 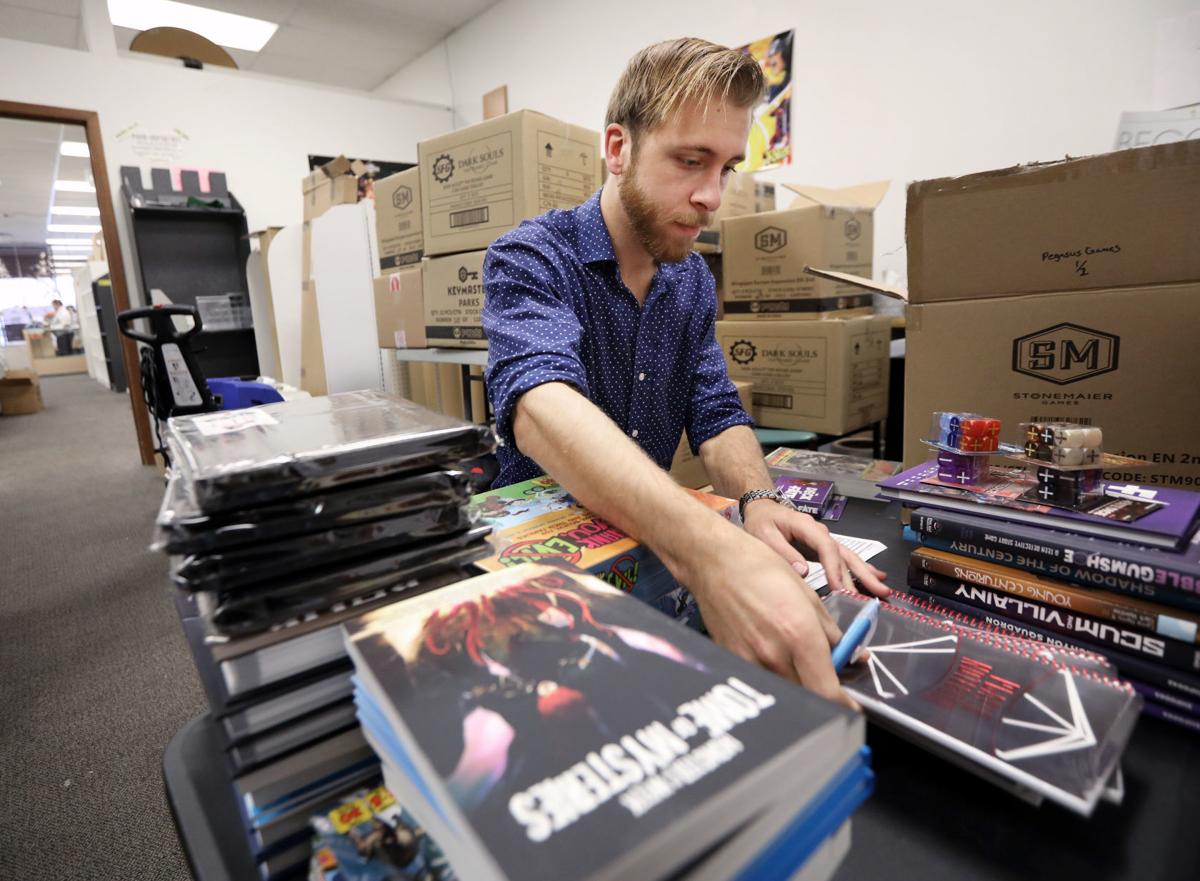 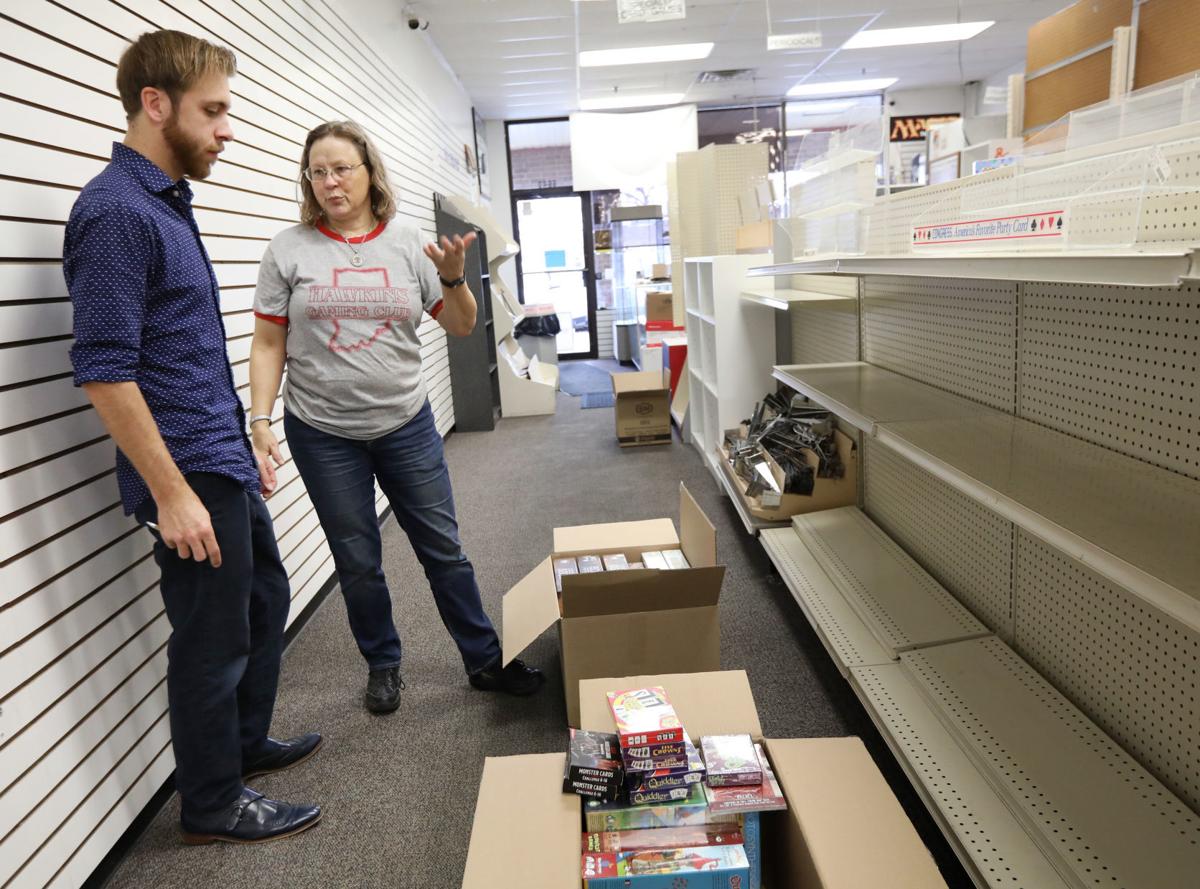 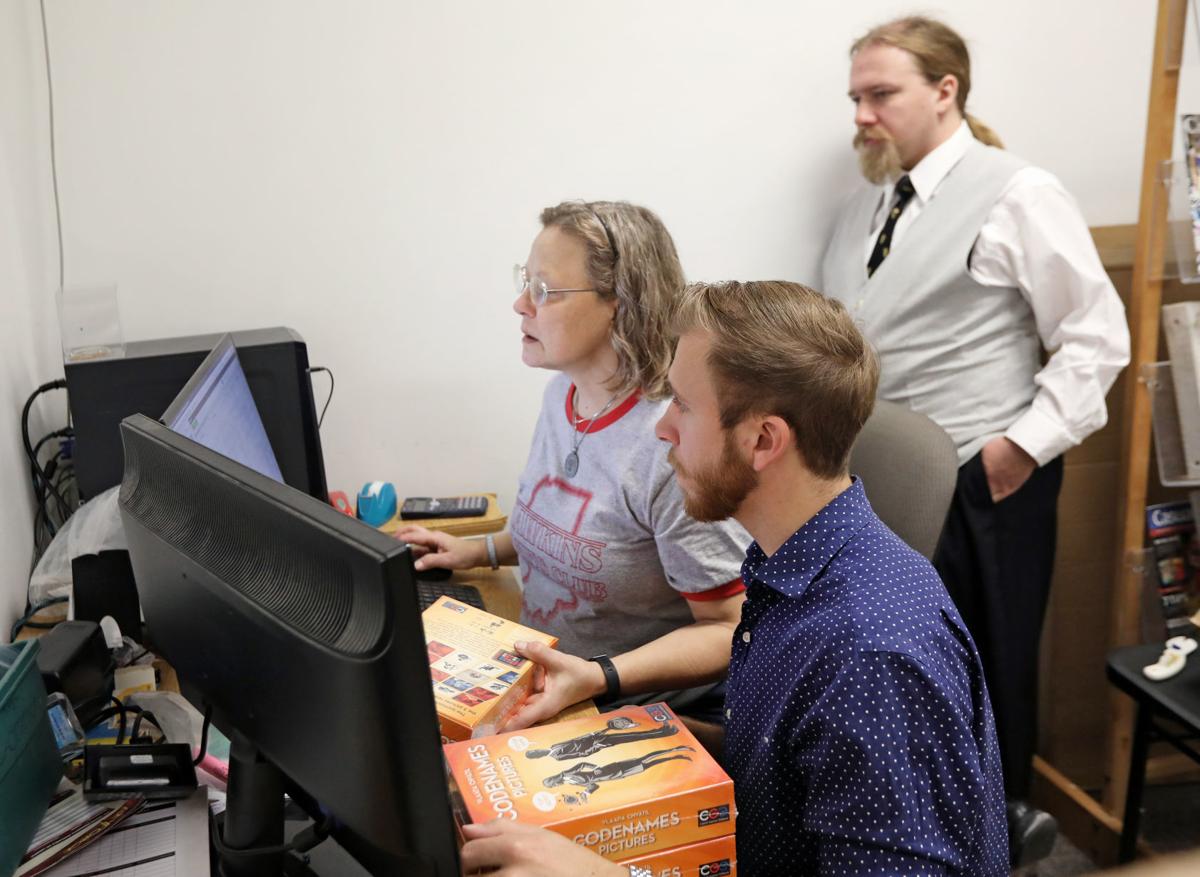