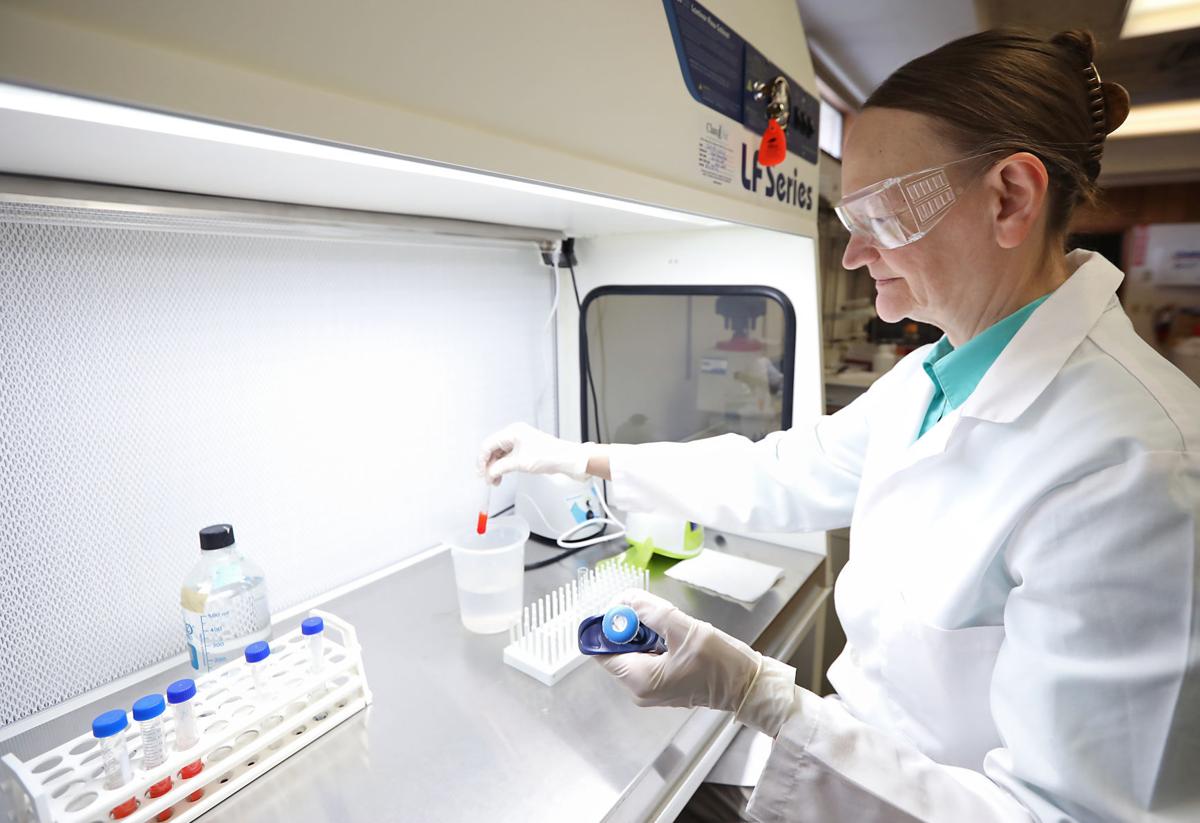 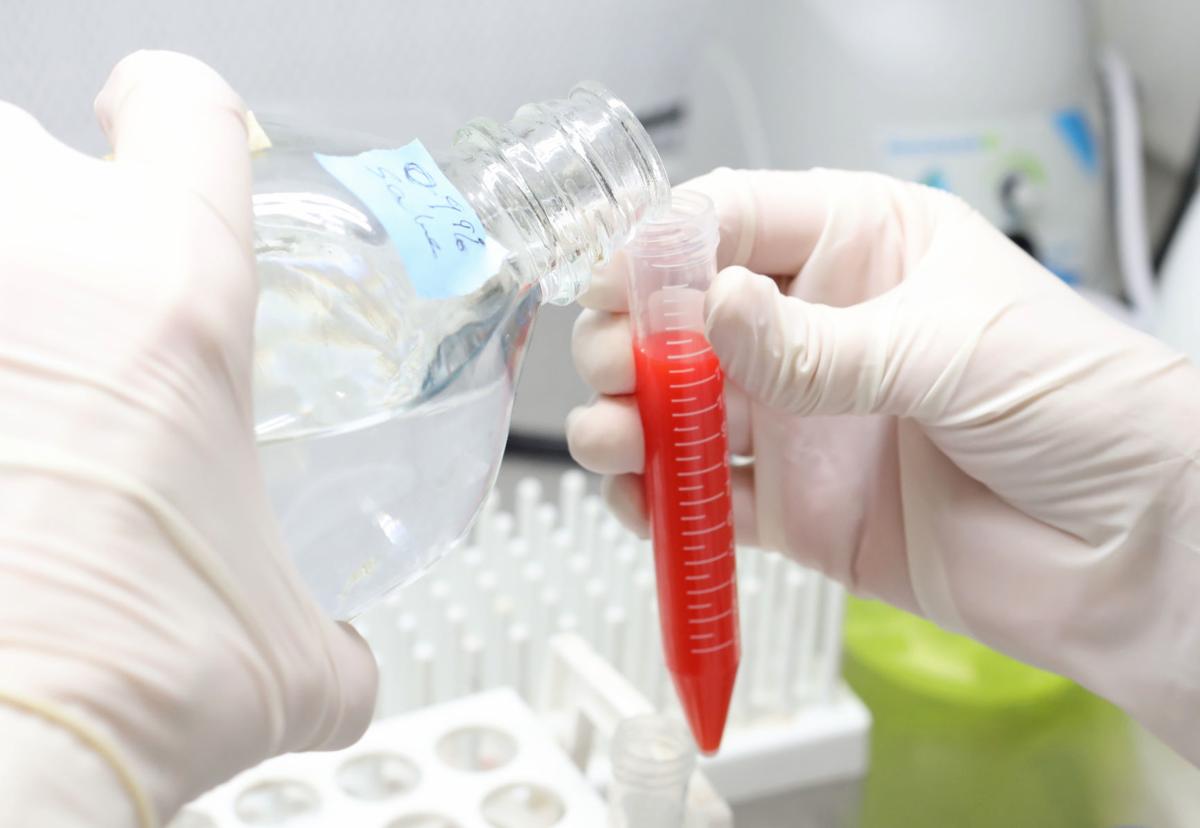 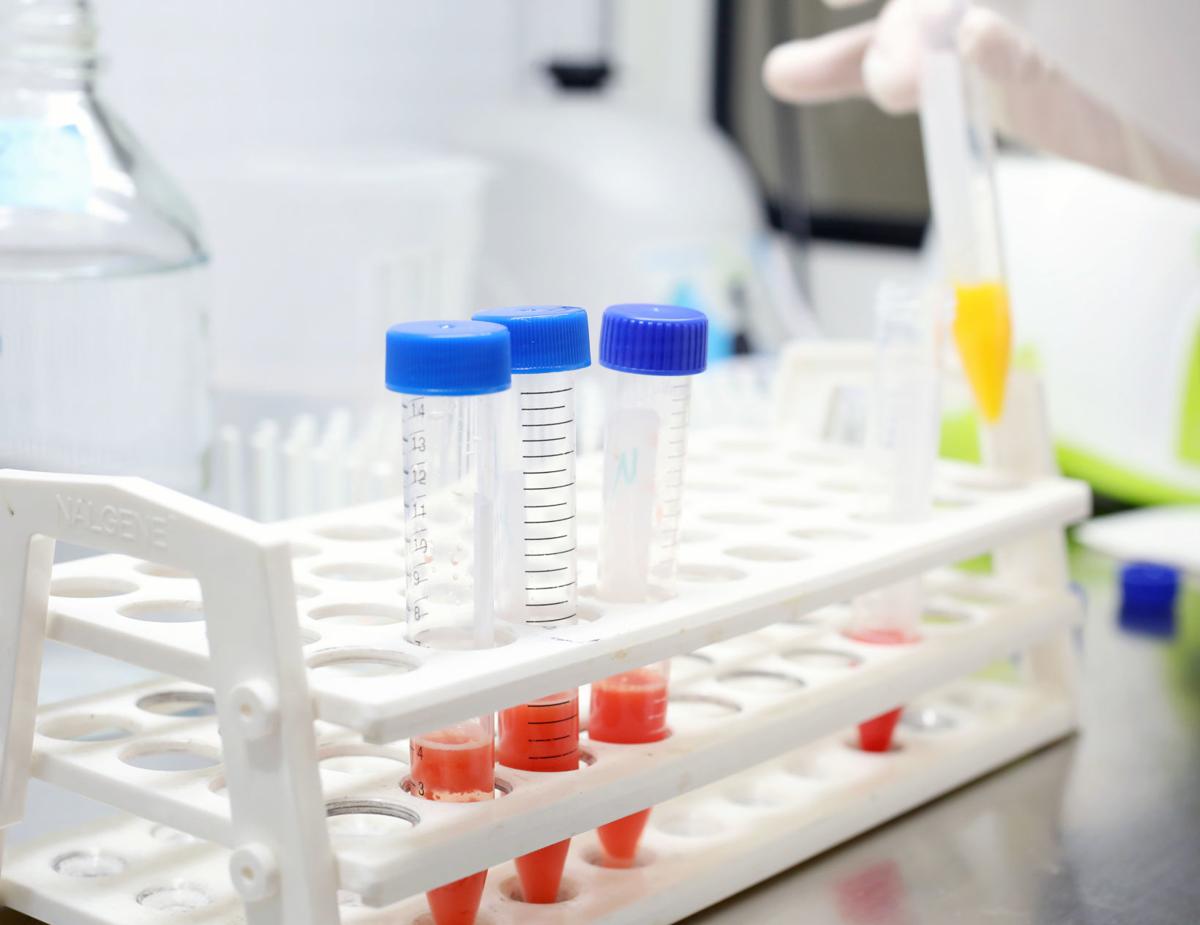 The founding idea of a startup isn’t always the one that sticks. In the case of Madison-based Plumb Pharmaceuticals, the original intent was to develop a long-term pain management treatment for animals.

About 10 years later, Plumb is now looking at federal Food and Drug Administration approval for a drug delivery method that will help humans battling opioid addiction.

Founders Timothy Heath and Lisa Krugner-Higby have created a formula of liposomes that, when loaded with medication and injected under the skin, slowly releases medications. Plumb is currently loading the liposomes with naltrexone or buprenorphine — which curb cravings and block opioid receptors — but Heath and Krugner-Higby believe other medications, such as those for mental health conditions, can also be delivered through this process.

CEO Jacqueline Hind, who previously worked at startup Swallow Solutions and was brought on to manage timelines and fundraising for Plumb, said the growing opioid crisis in the U.S. was a central reason for the shift to a human-application of the method. Opioid addicts are most likely to relapse at the end of their medication cycle, she said, just before they go back for another injection.

“When they are kind of at that crossroads, they’re having to make that decision, ‘Should I take my medication or should I take an opiate?’” Hind said. “What our technology would do is put people effectively at that crossroads — instead of everyday or every month — just three to four times a year.”

Liposomes have been used for extended-release drugs for years, Heath said, but the release span for those currently on the market is typically a month. Plumb’s patented method, called Advanced Quantload Technology, has been shown in animal tests to extend that release time to three months.

“What we’re doing, nobody is able to do,” Hind said.

Plumb Pharmaceuticals was founded in 2011 under the name Comfort Care for Animals, but through the course of research and development and with guidance from some area business leaders, the founders shifted to creating a human application for their innovation in 2016.

Founders Heath and Krugner-Higby have decades of experience in liposomal technology and veterinary science respectively.

Heath earned a doctorate in 1976 and was a researcher at the UW-Madison School of Pharmacy from 1985 until his retirement in 2007.

Krugner-Higby earned her doctorate of veterinary medicine in 1986 and a Ph.D. in cellular and molecular pathobiology in 1992. She began working at the UW-Madison Research Animal Resource and Compliance center in 1995 and is still a researcher there.

“In the academic sector, there’s a certain point where research has a practical application,” Heath said. “I suppose you could say we just followed our work from its infancy as a kind of conceptual idea to something that may actually do something in the everyday world.”

Heath said his retirement in 2007 was a catalyst for Plumb’s research, in part because he had time to “stare at the wall for a few years” and think about what could be possible.

“There are things you don’t have time to do when you have a faculty member’s responsibility,” Heath said. “When you can really get away from that and start teasing through the ideas — and it takes years to do that kind of creative part of the process — it’s very powerful.”

Until now, Plumb has been raising money through friends, family and research grants, such as grants from the National Institutes of Health and the Small Business Innovation Research program. Hind said the company is now hoping to raise upwards of $8 million from angel and venture capital investors to help fund the FDA trials.

Plumb doesn’t intend to manufacture the drug delivery method, Hind said. Instead, the plan is to license the technology to a pharmaceutical company that would then bring it to market.

Plumb is on track to conduct human trials for Food and Drug Administration approval in 2021 with the possibility of licensing the method to a manufacturer in 2023, Hind said.

Because Plumb is developing a delivery method rather than a new drug in and of itself, Hind said the FDA approval process will likely be quicker.

“Hopefully we have the best of both worlds,” Krugner-Higby said. “We have a drug delivery system with an FDA approval history, and novel technology to use with that delivery system.”

Starting Up features young area companies as they try to bring their big ideas to the world. Contact reporter Shelley K. Mesch at smesch@madison.com or 608-252-6143 with suggestions.

The pitch: Plumb's technology for medication delivery allows a single dose to release over months, rather than weeks, from a single injection.

Funding: About $800,000 in grants and $70,000 invested by founders. Now raising money through outside investment.

Ten are from the Madison area.

The tallest cliff in the Solar System is one steep drop

The tallest cliff in the Solar System is one steep drop 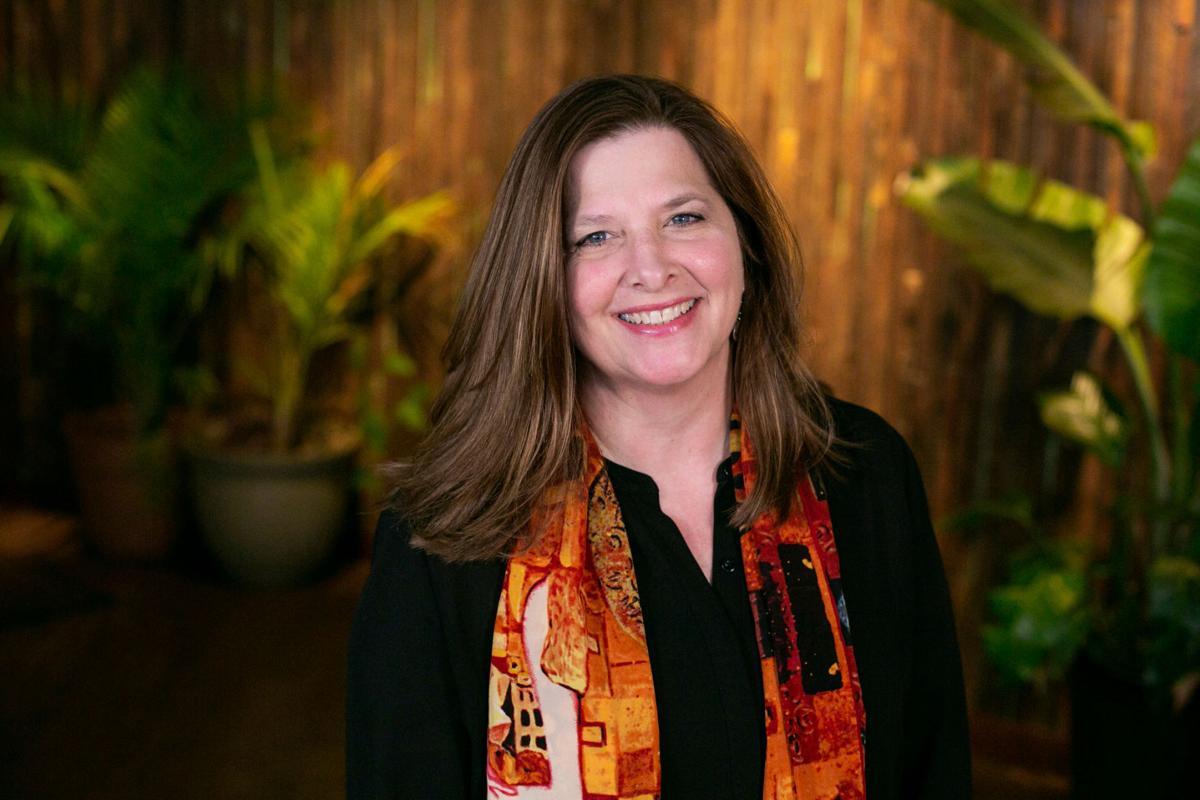 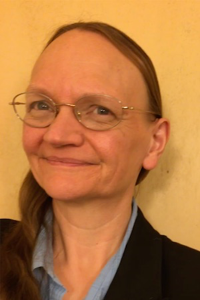 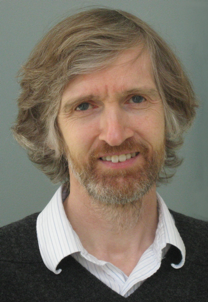