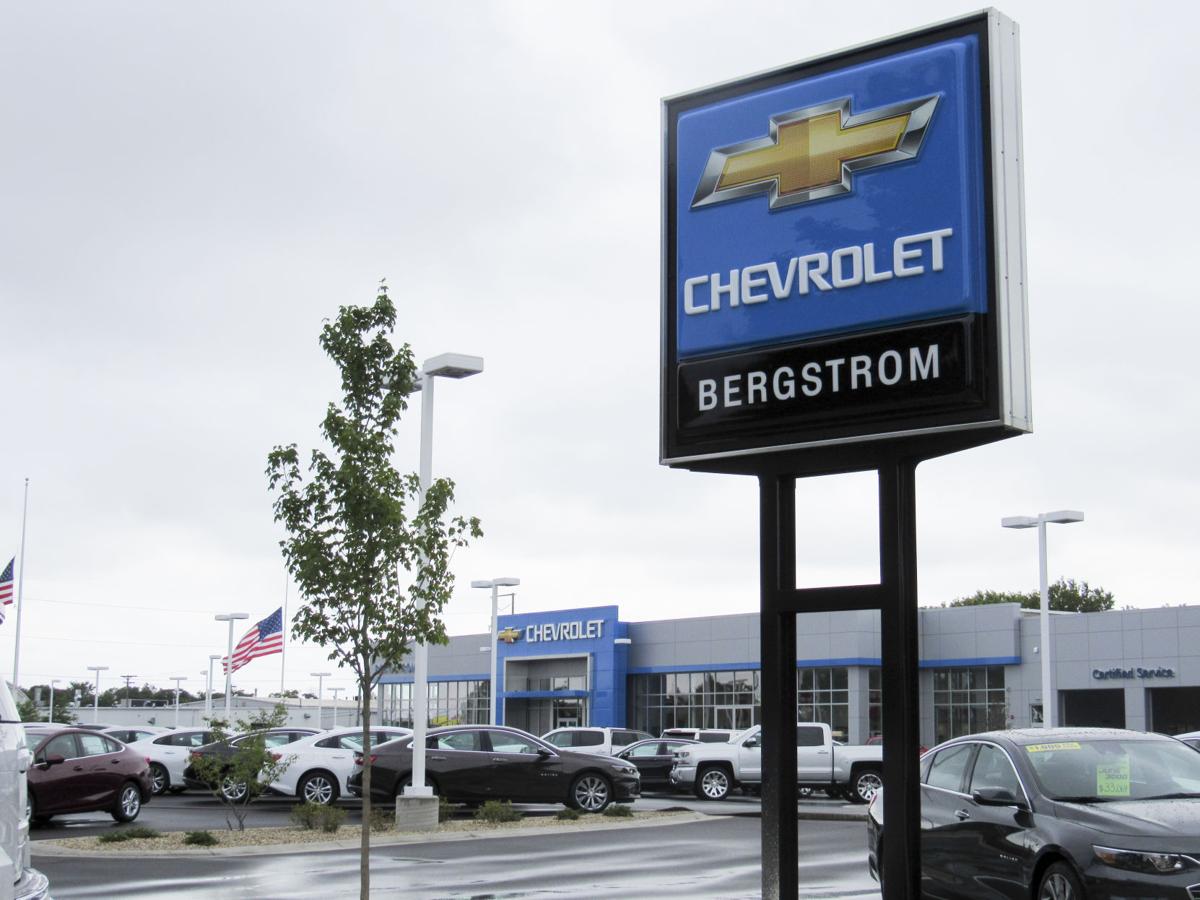 Bergstrom Chevrolet has opened a $4.6 million dealership along the Beltline adjacent to its Cadillac dealership. 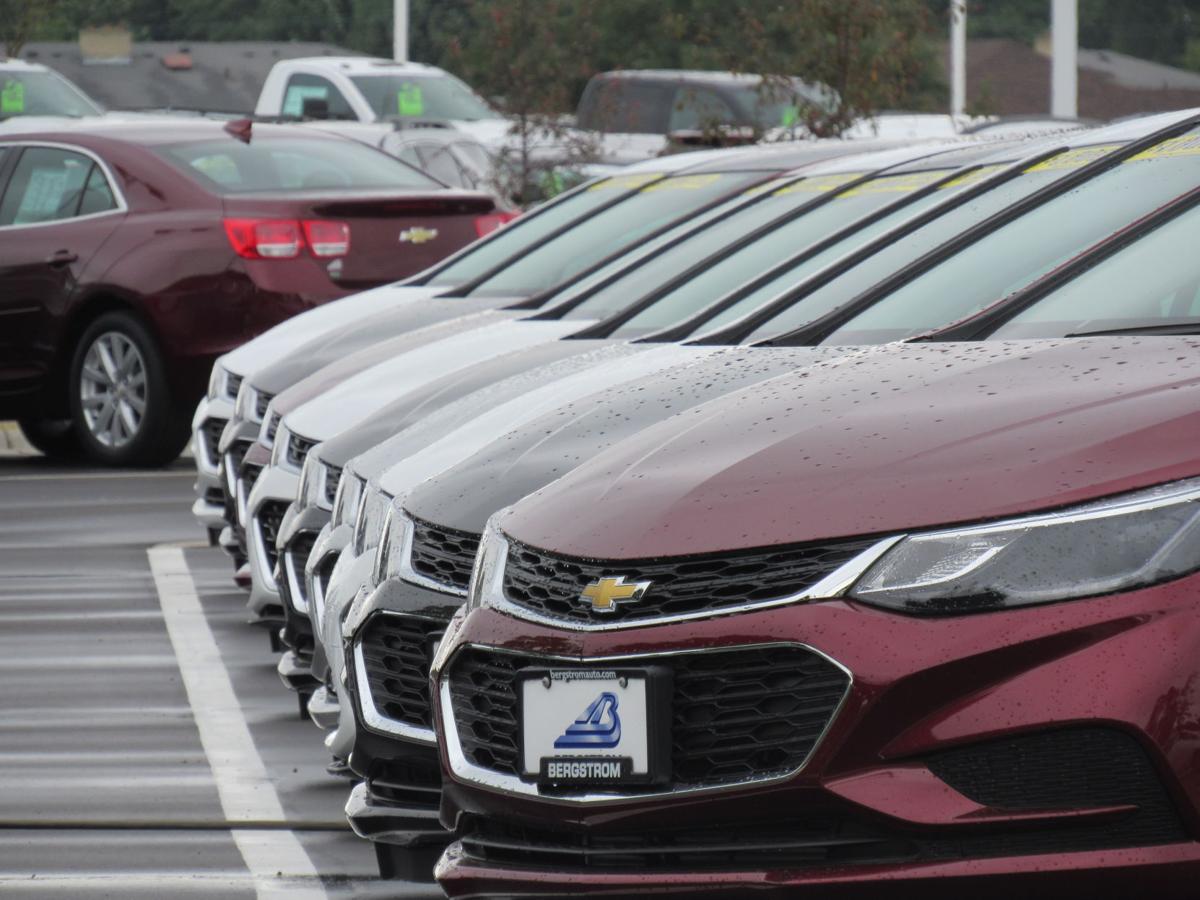 Bergstrom Chevrolet has opened at 1225 Applegate Drive after the purchase of Chevy dealerships in Middleton and Stoughton. 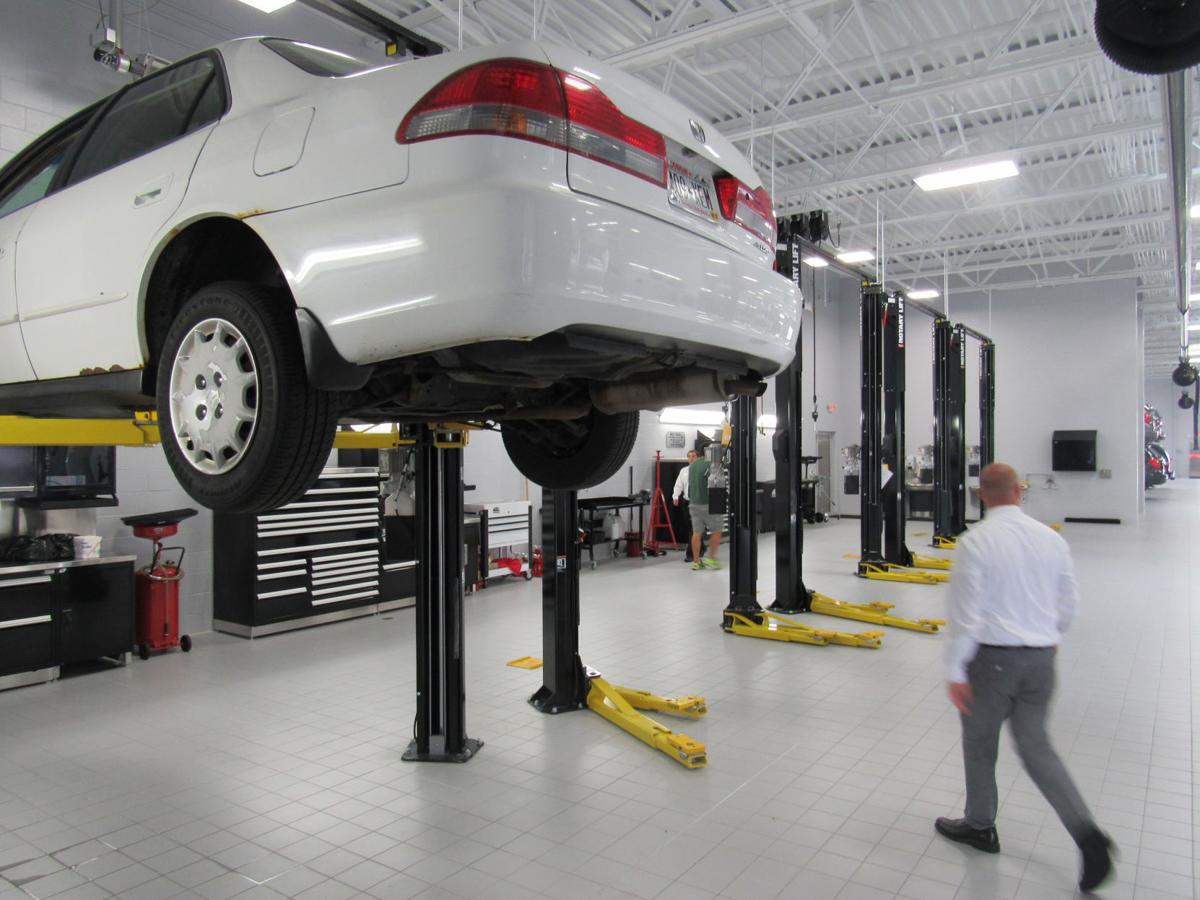 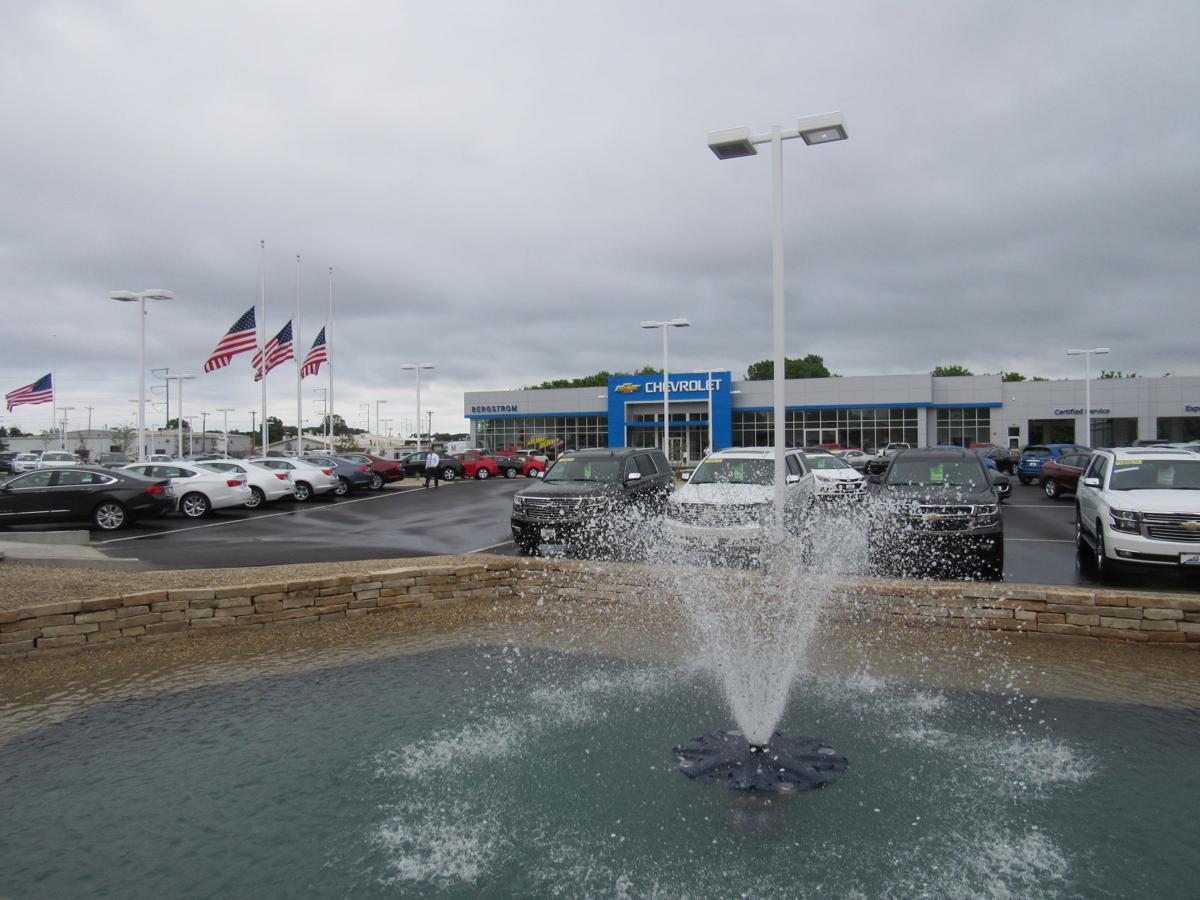 The $4.6 million addition of Bergstrom Chevrolet helps make up more than $20 million in operations along the Beltline for the Neenah-based automotive group.

One of the state’s largest automotive groups has expanded its Madison operation.

Bergstrom Automotive held the grand opening Wednesday of its $4.6 million, 40,000-square-foot Chevrolet dealership at 1225 Applegate Road. The facility, along the south side of the Beltline just east of Fish Hatchery Road, is next to Bergstrom’s used car lot and its Cadillac dealership.

The new Chevy facility is part of a consolidation of dealerships purchased by Bergstrom over the last 18 months.

“We’ve certainly made a commitment,” said Tim Bergstrom, president and chief operating officer of the Neenah-based company. “The amount we sell (currently) is one third of what Chevy thinks we can sell. We’re looking to grow it 300 percent in next five years.”

The Applegate Road dealership employs 72 people but another 100 employees could be added in the coming years, Bergstrom said. Overall the company has 1,600 employees at more than 30 facilities in Wisconsin.

Bergstrom entered the Madison market in 2002 when it purchased Ahrens Cadillac-Oldsmobile and became Bergstrom Cadillac Oldsmobile Hummer, adding a $2.3 million Hummer showroom in 2003. Oldsmobile stopped production in 2005, while the last Hummer rolled off the line in 2010.

Ahrens was launched in 1962 when Peter Ahrens purchased Pyramid Motors, then on Gilman Street, and moved the business to the Beltline.

The Bergstrom property now has more than $20 million in improvements. The new Chevy dealership includes a body shop, service and parts department. The service department includes a large, climate-controlled sally port to stage more than a dozen vehicles at a time for repairs. The entryway includes a includes Quick Check, a camera system in the floor that automatically checks the tire depth of each entering vehicle.

One of the goals of the dealership is to to sell more hybrids and electric vehicles that, starting this fall, will include the electric Bolt.

“The Madison market is the fastest-growing and most economically stable area in the state,” said John Bergstrom, chairman and CEO. “Working with General Motors, our primary objective was to design this facility to offer the most time efficient customer experience in both sales and service. General Motors continues to invest heavily in both electric and hybrid vehicles, which we feel will be very popular in this environmentally focused marketplace.”

The newest addition is Free People, a women’s clothing store that is the company’s first store in Wisconsin. Free People was founded in the 1970s in West Philadelphia but quickly changed its name to Urban Outfitters. The company, which opened an eponymous store on State Street in 1989, revived the Free People brand in 2002 with an emphasis on clothing for women in their mid-20s. The company, now known as URBN, also owns the Antrhopologie brand.

The Hilldale location, which opened Friday, is the 121st Free People store in the U.S. and Canada and is across from Morgan Shoes, just south of Cafe Hollander. The 4,500-square-foot Free People store features dresses, a denim shop, graphic tees and accessories like sunglasses, jewelry, hats, scarves, wallets and bags.

The facility, at 1115 W. Main St., features over 6,000 square feet of indoor and outdoor play areas where dogs are grouped by size and style of play. The business also offers grooming, training classes, dog photography and puppy parties.

Pups Unleashed is open from 6:30 a.m. to 6 p.m. Monday through Friday with a 10-to-1 ratio of dogs to staff, who are all trained in pet CPR and first aid. Rates are $20 per dog and $15 for each additional animal. The facility also has a free dog wash station and an advanced air filtration system to eliminate odors and germs.

The anniversary includes a recycling event from 11 a.m. to 1 p.m. on Friday and special sales and giveaways Friday through Sunday.

Kaukauna-based remodeling company expanding to Madison: Tundraland Home Improvement has announced it is expanding into the Madison market.

The company specializes in sun rooms, baths and replacement windows and is looking for a Downtown space for a showroom. Eventually the firm will hire 60 people, according to a release.

Editor's note: This story has been updated to correct the website address for Pups Unlimited.

Customers and sales have decreased and reimbursements from insurance companies have cut into the longtime business.

Bergstrom Chevrolet has opened a $4.6 million dealership along the Beltline adjacent to its Cadillac dealership.

Bergstrom Chevrolet has opened at 1225 Applegate Drive after the purchase of Chevy dealerships in Middleton and Stoughton.

The $4.6 million addition of Bergstrom Chevrolet helps make up more than $20 million in operations along the Beltline for the Neenah-based automotive group.