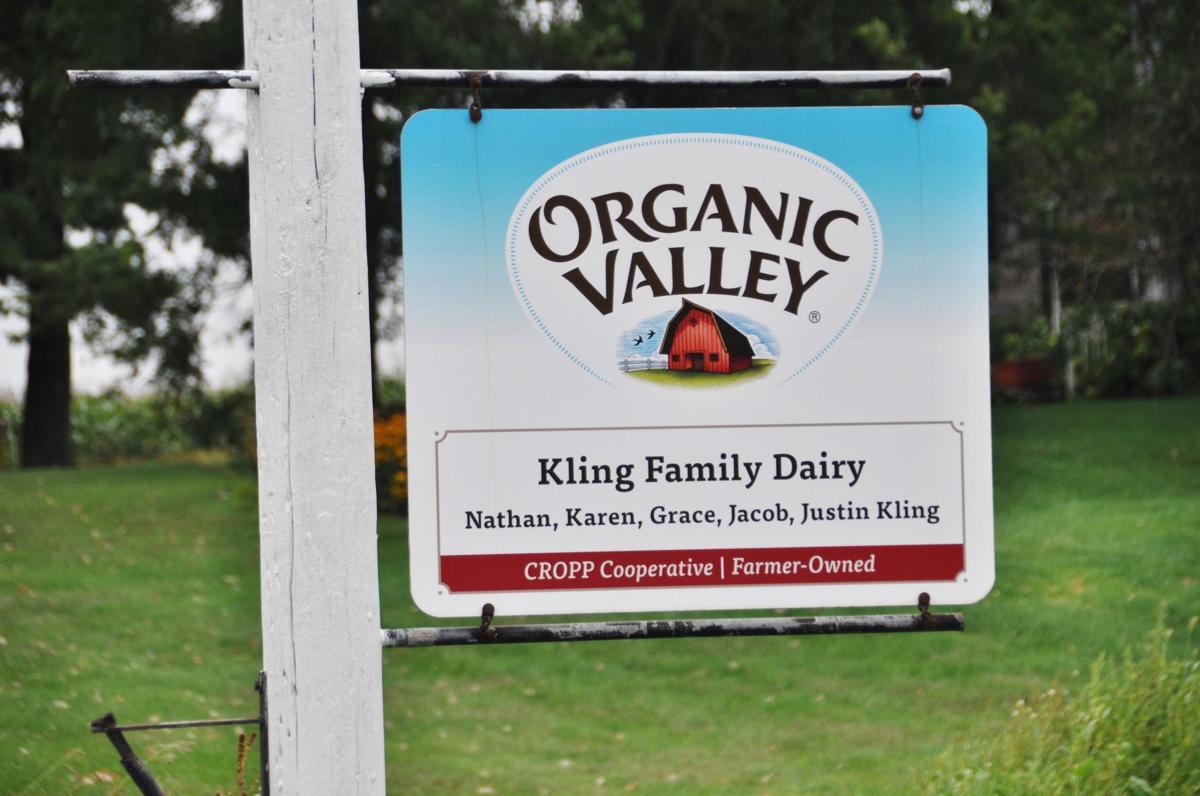 Milk from the Kling organic dairy is sold to Organic Valley, which is currently paying about $7 per hundredweight more than conventional. 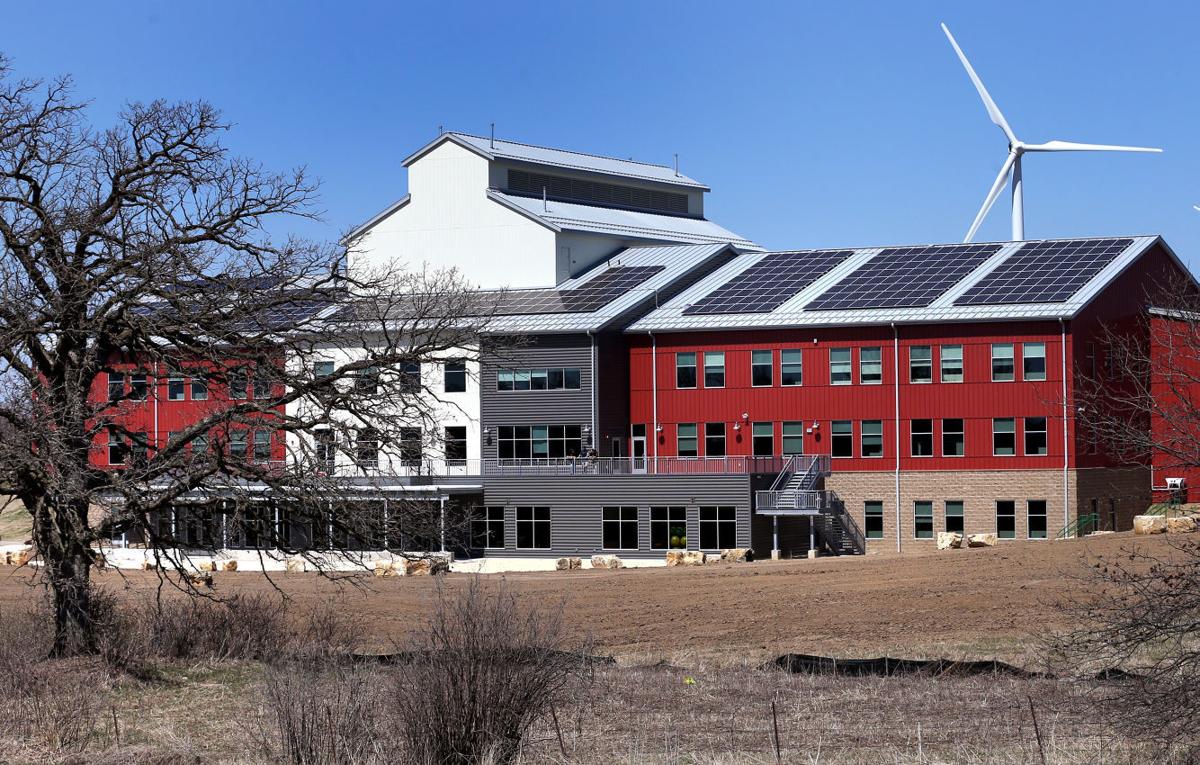 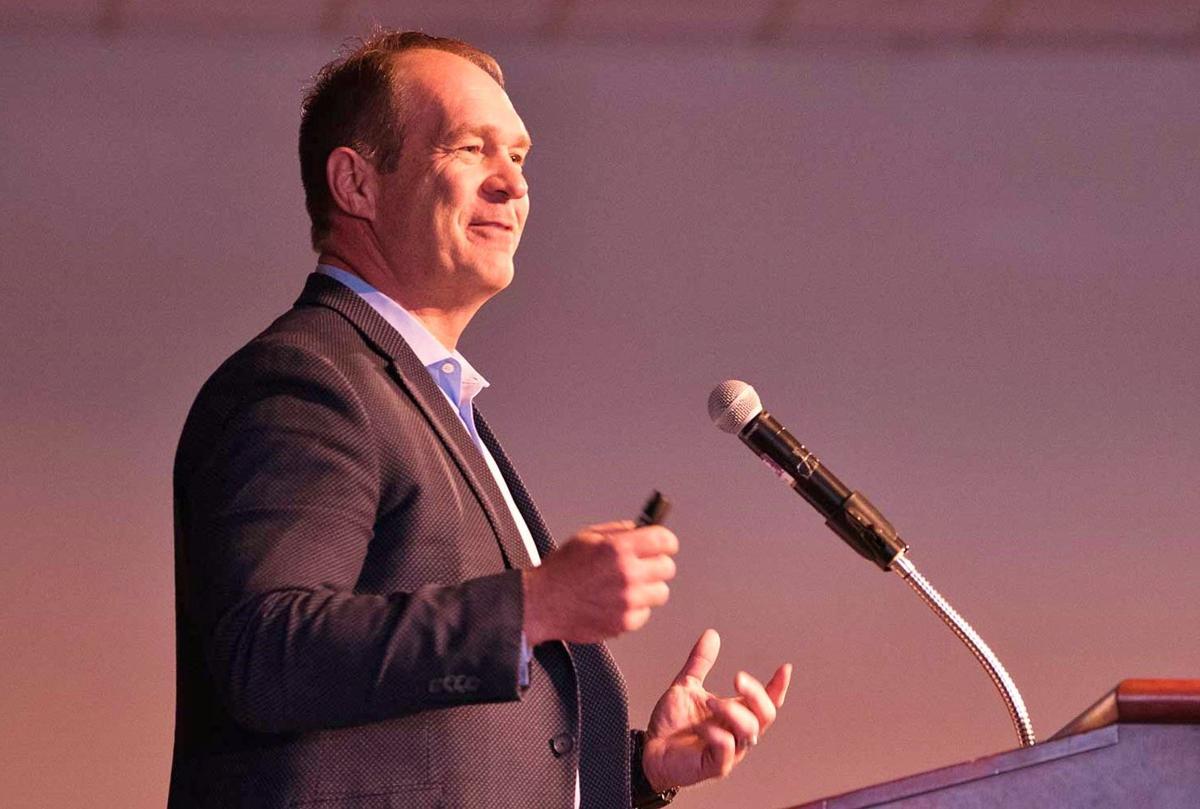 Organic Valley, a leading voice in the nation’s organic dairy industry, sees an opportunity to regain political ground that it says was lost over the past four years.

A flurry of interest groups are jockeying to be heard by President-elect Joe Biden’s administration and are seeking clarity on what new congressional leadership could mean for them.

“To say there wasn’t a lot of progress in the last four years would be an understatement. In some ways we took a step back,” said Kirchoff. “We need to look at this as an opportunity for change rather than be fearful nothing will change.”

Organic Valley and its competitors often work together to push for clearer regulatory standards for organic food. The U.S. Department of Agriculture under President Donald Trump reversed several of those efforts, including a transitional organic certification program and animal welfare standards.

“The reversal of decades of work on improving and updating the organic standards has led to declining consumer trust in the organic label and has caused economic hardship for U.S. organic farmers,” the Organic Trade Association wrote in a memo to Biden’s transition team.

But the tide change in Washington, D.C., is about more than a new president. The long-serving chairman of the House Agriculture Committee, DFL Rep. Collin Peterson, who represented Minnesota’s 7th District for 30 years, lost his bid for re-election. In his powerful position, he was responsible for passing a farm bill every five years aimed at helping rural economies.

“Collin (Peterson) could be credited with being the driving force in passing the last two to three farm bills because of his ability to broker deals,” said Adam Warthesen, Organic Valley’s director of government affairs. “His retirement shifts leadership to the South, and that changes the dynamics quite a bit. Ag policy is less about Republican vs. Democrat and more about where you are from.”

Corn and soybeans are prioritized in the North, while cotton and peanuts are in the South, he said. “Dairy is probably not in as strong of a position as it was before. That’s not to say those leaders don’t care, but their familiarity with it is probably not as strong.”

While it “takes time to retrain the bureaucracy,” said Kirchoff, both he and Warthesen see Congress as fairly responsive to their concerns.

Top of mind for Kirchoff is a normalization of trade relations in Asia, where Organic Valley sees growth opportunity. Even more so, the cooperative and some of its peer organizations are pushing hard for consistent enforcement and regulatory certainty on transitioning or growing a herd of organic dairy cows.

USDA certifiers are often interpreting the standards differently, leaving some farmers who follow the more “true” interpretation of the organic standard at a competitive disadvantage, Warthesen said.

The Organic Trade Association has made passing a final rule on the Origin of Organic Dairy Livestock a top priority. “While it isn’t Organic Valley specifically, it is us vs. them — meaning industrialized organic dairy,” Kirchoff said. “It’s affecting our individual farmers who are doing things right.”

The organic dairy leadership recognizes their issues will be competing against a cacophony of voices trying to win over the incoming administration and congressional leadership. “We are going to keep going back and asking for it. We’ve been very persistent and we are going to continue to do so for as long as it takes,” Kirchoff said.

Highs will approach 50 starting on Wednesday for southern Wisconsin, before the first storm of December moves in starting Friday, according to forecasters.

Severe thunderstorms sweep across the Northeast

Many Louisianans breathing a sigh of relief after Nicholas

Many Louisianans breathing a sigh of relief after Nicholas

Milk from the Kling organic dairy is sold to Organic Valley, which is currently paying about $7 per hundredweight more than conventional.