Madison is one of the few cities making steady gains in its share of jobs, nationwide, that require a high level of computer skills, business leaders were told Wednesday.

But the city risks losing that distinction if it does not do a better job of bringing women and people of color into the highly valued tech industry.

Mark Muro, senior fellow at the Brookings Institution, a nonprofit think tank in Washington, D.C., was the keynote speaker at the Greater Madison Chamber of Commerce’s State of the Sector presentation Wednesday.

Muro, an expert on regional technology growth and economic development, said Madison “keeps popping up” for its strong performance on economic growth charts.

“Your reputation is beginning to seep outward,” he said.

The Madison metropolitan area has a fast-growing advanced industries sector, said Muro, with 48,600 jobs in that field, comprising 12.7 percent of the local workforce in 2017. That percentage is the 13th-highest of the 100 largest metro areas in the U.S., he said.

“Advanced industries” include a host of sectors considered to be drivers of the economy. In Madison, the biggest ones are software development, computer system design, scientific research and development, architecture and engineering, and management consulting, Chamber of Commerce president Zach Brandon said.

Meanwhile, 26 percent of the local jobs — about 104,900 — require high digital skills, which makes Madison the 14th-highest metro area, based on 2016 figures.

Madison has a tiny share of the nationwide total of highly digital jobs such as software developer or website hosting, but that share rose 8.9 percent a year from 2010 to 2017, Muro said — one of only 11 metros in the nation that has consistently increased its share of the national tech sector.

“This is a picture of a forward-looking, modern economy. ... You really have strong momentum,” Muro said. “You’re in the conversation with places like Austin, Columbus and Seattle.”

But income equality, jobs for women and people of color and for people with a lesser degree of computer skills are lagging, Muro said.

Having a robust tech economy “is a prerequisite for growth,” he said, but it must allow opportunities for all.

Muro said “true prosperity” includes growth, productivity and inclusivity. Cities that offer greater opportunities to all of their residents have greater collective growth, he said.

Women hold barely one-fourth of the computer and math positions in the Madison area, people of color have a relatively small number of jobs in those fields, and most of the tech work requires at least a bachelor’s degree, Muro said.

“Make sure your success is inclusive and broad-based,” Muro said. “If you don’t get this right, you’ll have trouble down the road.”

In a panel discussion that followed, Alnisa Allgood, founder of the nonprofit Collaboration for Good, said the tech community in Madison is still “very bro culture. It’s not like women can’t compete, it’s just that they don’t want to be in those toxic environments.”

Allgood said, though, more women are trying to start their own businesses and are getting support from the Doyenne Group and the Wisconsin Women’s Business Initiative Corp.

“All of these barriers are very real for people starting companies,” Roys said.

Founded in 1979, Verona-based Epic has 9,800 employees and recorded $2.7 billion in sales in 2017. Its software carries medical records for more than 230 million people worldwide.

Naughton said interest in the computer science field has “exploded” at UW-Madison in recent years.

As those students graduate, “I’ve got to believe the bigger pool will be more diverse ... and change the dynamic as they enter the workforce,” Naughton said.

About 80 people attended the program at the Old National Bank building on the Capitol Square.

Local tech leaders say it's getting easier to bring high-level workers here ... and to keep them here.

Tech leaders say Madison shouldn't be Silicon Valley, but it can grow

The comments came at a roundtable discussion convened by the Wisconsin State Journal.

The report is by the Milken Institute, a nonprofit, nonpartisan think tank based in Santa Monica, California. 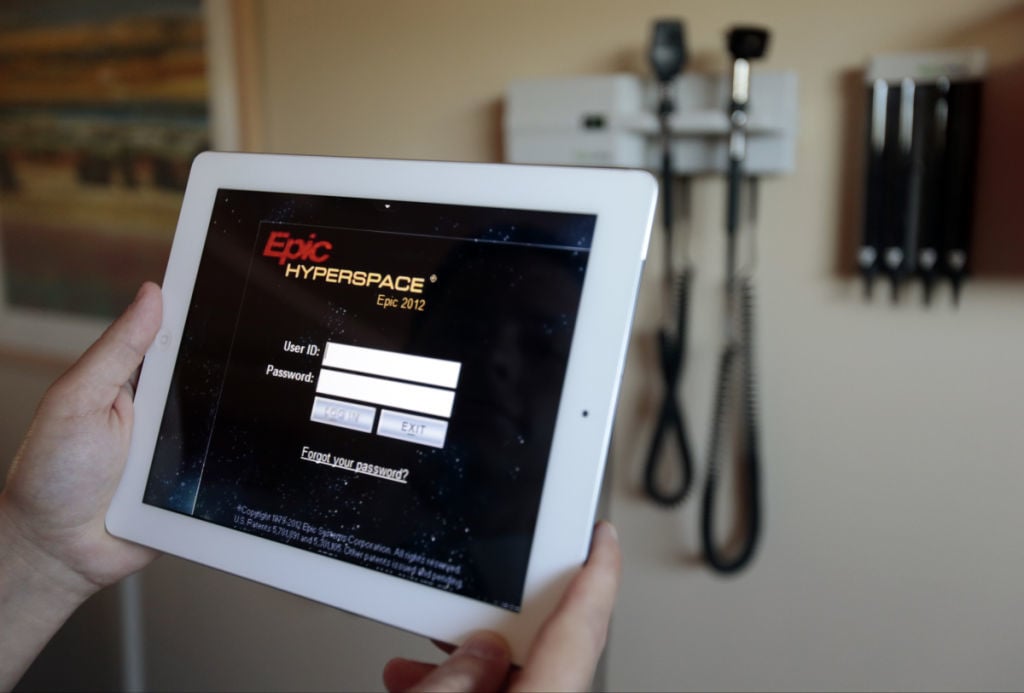 Brookings senior fellow Mark Muro says the growth rate in Madison's share of digital jobs is one of the 10 highest in the country. Epic Systems Corp., in Verona -- one of the nation's biggest developers of electronic health records systems, as shown here -- is a major factor in the local tech economy's strong showing. 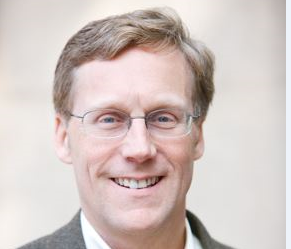 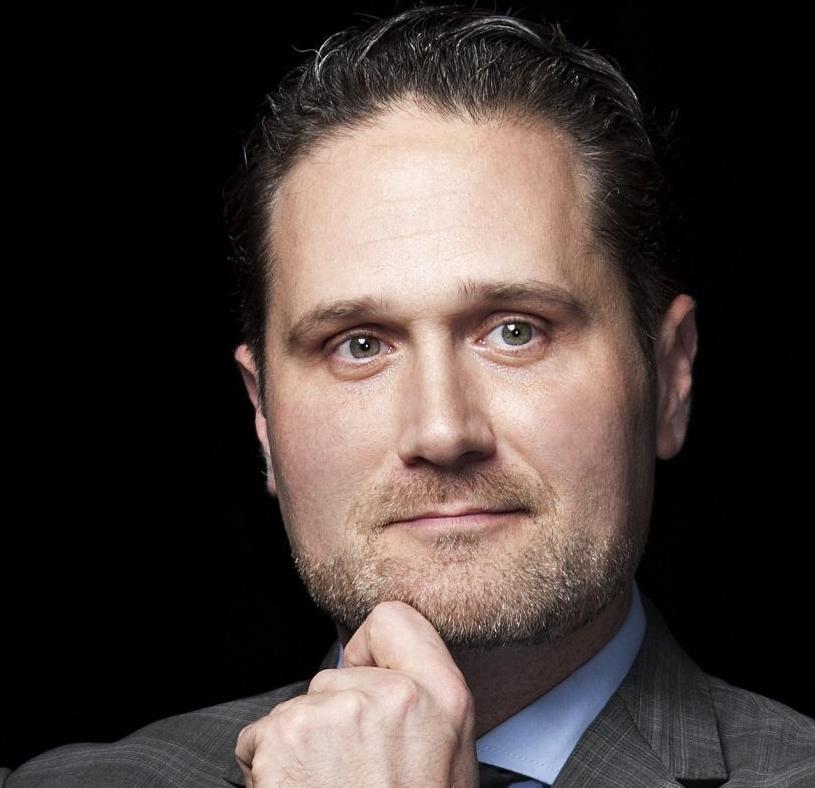