Fresh shellfish is hard to come by in Wisconsin and the Midwest in general, but Madison-based Cultured Decadence hopes to bring lobster and other seafood to more plates in a nontraditional way.

Cultured Decadence, founded early last year, is developing lab-grown lobster meat from its office at Forward Biolabs in University Research Park. The plan is to make lobster and other shellfish meat to eventually sell.

Lab-grown meat — called cell-culture meat by experts — is developed by feeding meat cells certain products that they need to reproduce, growing just the meat rather than an entire animal.

“You’re really only consuming the meat portion of (lobsters) that only represents about 30% or so of the animal,” co-founder and CEO John Pattison said. “We want to just make the portion that is high value.”

While Wisconsin may not be the first state that comes to mind for a seafood-based business, Madison made sense for Cultured Decadence’s headquarters, said Pattison, who is a graduate of UW-Milwaukee.

Cultured Decadence can recruit from UW-Madison and network with other food-industry companies in the area, Pattison said, and if the product becomes commercially available, Wisconsin’s central location would make distribution easier.

The team is still in the process of developing prototypes of the meat, Pattison said, some of which he has already tasted. Selling the product commercially is still a few years off, he said.

No lab-grown meat products have been approved in the U.S. yet, though some people often confuse lab-grown meats with plant-based meat substitutes, including Impossible and Beyond Meat, Pattison said.

“The trend that we’ve seen on the plant-based side is really encouraging for the cell-culture industry because it shows the conscious decision-making around the environmental impact and nutritional considerations” of meat consumption, Pattison said.

Singapore was the first to approve a lab-grown meat for commercial sale late last year. U.S.-based Eat Just’s lab-made chicken went on sale at the restaurant 1880 in December.

To continue researching and developing its lobster product, Cultured Decadence raised $1.6 million in venture capital in its first funding round.

Cultured Decadence saw lab-grown seafood as a way to alleviate some of the problems affecting natural fisheries as well, Pattison said, such as climate change and overfishing. Because it is difficult to farm lobsters and other crustaceans on land, lab-grown shellfish options could be an alternative.

“There was not only an opportunity to develop a new type of technology around crustaceans, but also there’s a really pressing need for it,” Pattison said.

Starting Up: SimpleMachines Inc. is ready to launch a new type of computer chip that its founder said is faster and more powerful than currently available chips while using less electricity.

"You watch Netflix on demand, use Spotify on demand, right?" AirDeck's founder said. "But yet people want you to show up to live webinars and demonstrations, and that's not the world we live in anymore."

The online platform helps businesses test out products, advertisements or programs online to get feedback from consumers — research that had largely been done with in-person interviews or focus groups.

Faux leather, latex paints, adhesives, no-chip nail polish — all of these and more are made with a key ingredient that’s made from petroleum a…

Plumb is now looking at federal Food and Drug Administration approval for a drug delivery method that will help humans battling opioid addiction.

What Biden’s free college plan could mean for you

Take a closer look at Biden's American Families Plan and how it could affect your finances. Plus, check out more money tips from experts at NerdWallet, Forbes and the Motley-Fool.

Samuel Sato began his career with Nordstrom and helped guide Finish Line with its merger with JD Sports.

Living in one of them could help your benefits go further. 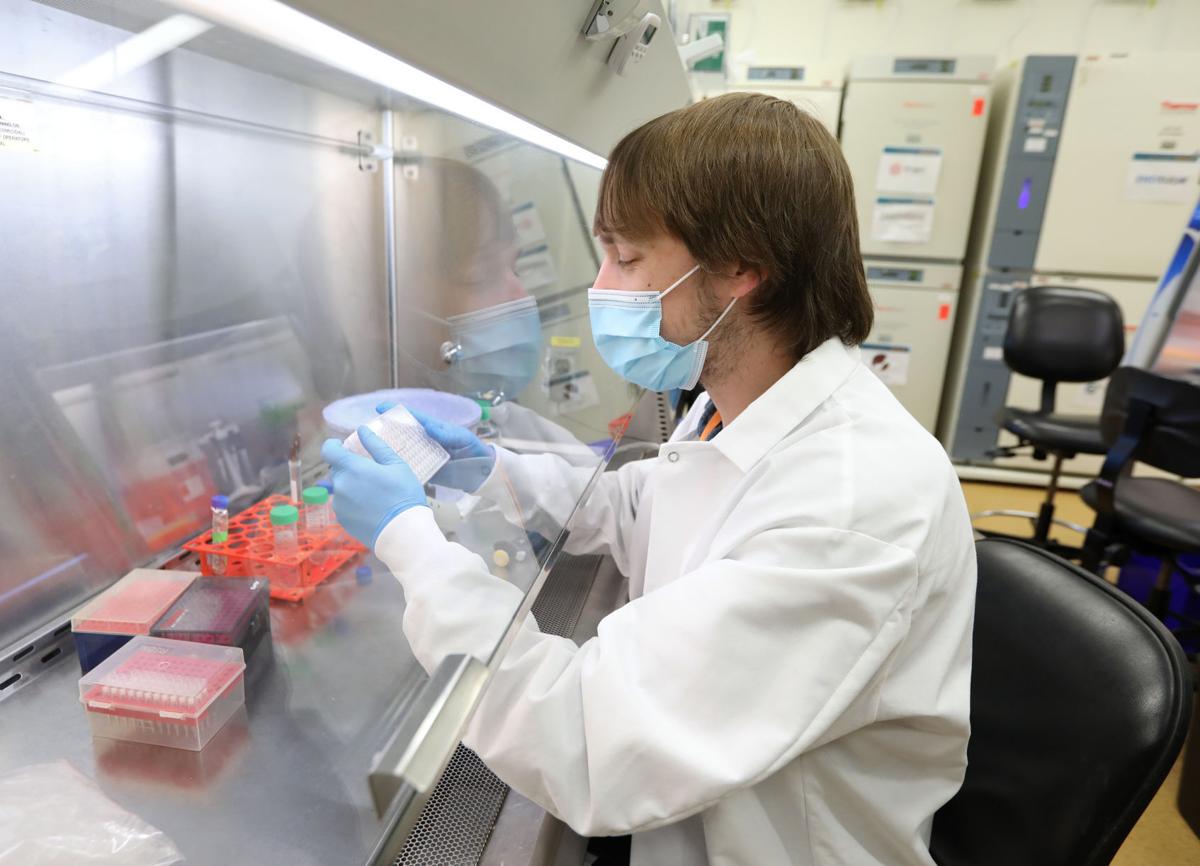 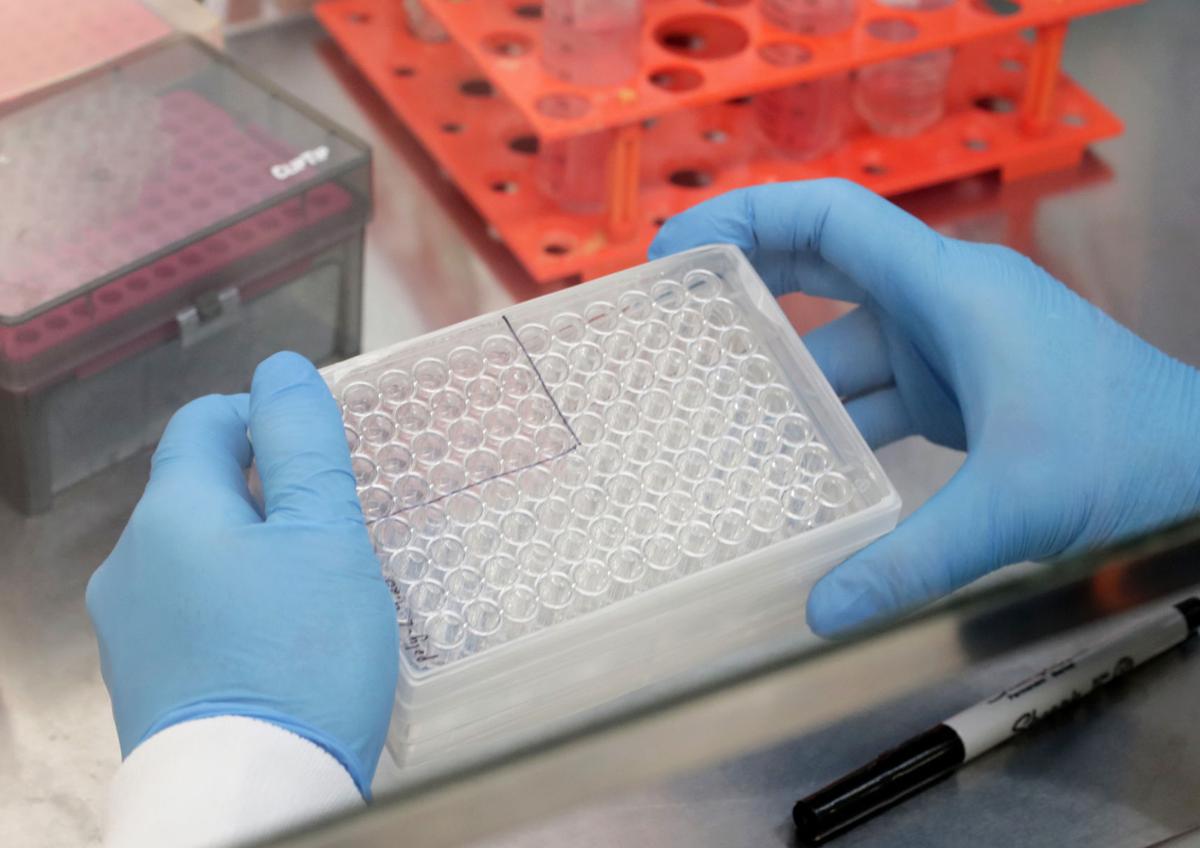 Cultured Decadence hopes to develop lobster cells in its lab into meat fit to eat. 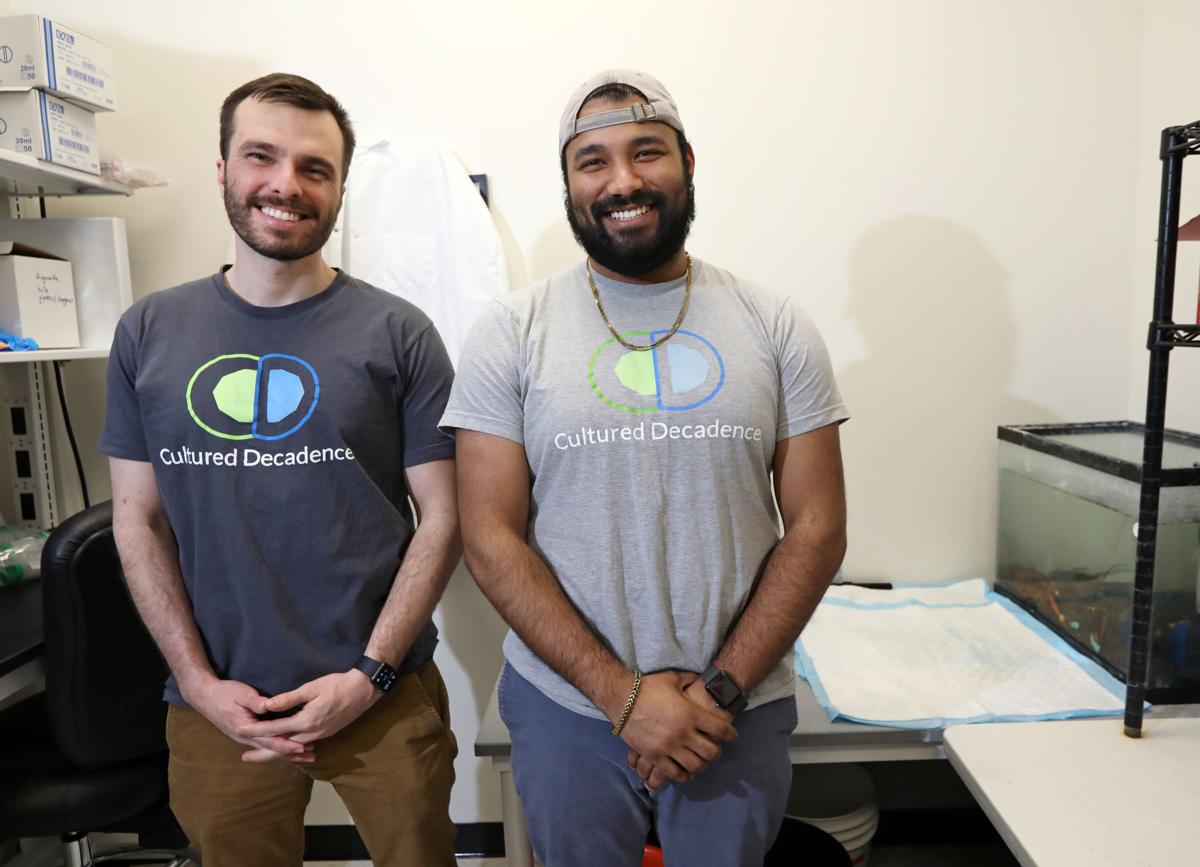