After more than 90 years of making ice cream on Madison’s East Side, Schoep’s Ice Cream Co. Inc. has gone into a process to sell the business because it is unable to repay its debts, but it hopes to find a buyer that will keep the business open.

Operating in Madison since 1928, the ice cream manufacturer produces more than 12 million gallons of ice cream every year, with a wide assortment of flavors available in all 50 states and Puerto Rico, according to Schoep’s website. The company says it is “one of the largest independent ice cream manufacturers” in the nation.

On Monday, Schoep’s filed for receivership, an alternative to bankruptcy in which a court-appointed receiver protects a company’s assets until a sale of the company is made.

Michael Polsky, a Milwaukee attorney who has completed more than 300 receiverships over the past 20 years or so, has filed to be the receiver. Polsky said the goal is to sell Schoep’s and have it operate as the same business with the same name and all of the current employees.

“We’re very optimistic that we’ll be able to have a successful sale process,” Polsky said. “The company has already spoken to a number of different potential purchasers.”

The company has been owned and operated by generations of the same family, the Thomsen family, since the 1940s and employs around 150 full-time workers.

If Schoep’s is successfully sold, the money from the sale will go toward its creditors. The court will decide how much goes to whom.

As the receiver, Polsky will have control of all of Schoep’s property during the sale process. Polsky said the point of the receivership process is to “help maximize the value of the assets and to make sure that all creditors are treated fairly and have an opportunity for input with the court.”

“It’s possible that all creditors will not be paid in full,” Polsky said. “At this point, we don’t know.”

The sale of the company is expected to take around 60 days, according to a press release from Polsky.

Schoep’s will be able to maintain normal business operations during those 60 days, including fulfilling customer orders and paying employees, because it has secured financing to support operations for those two months.

The next step is for the court to approve Schoep’s request to enter a receivership process and the appointment of Polsky as the receiver. Polsky said he expects approval within the next few days.

Fate of beloved East Side grocer to be determined at auction

"As long as the market stays in the neighborhood, then that money goes to them," Fink said.

The purchase still needs the approval of the Dane County judge overseeing the receivership case for the market's landlord, Schoep's Ice Cream.

A Dane County judge also approved the sale of the Jenifer Street Market property to the business' owners, ensuring the grocery's continued existence.

The new owner of the Madison-based ice cream maker said he believes his company will be able to "turn things around at Schoep's."

Olympian Tom Daley knits while watching in the stands in Tokyo

5 things we learned from the 'House of Gucci' trailer

5 things we learned from the 'House of Gucci' trailer 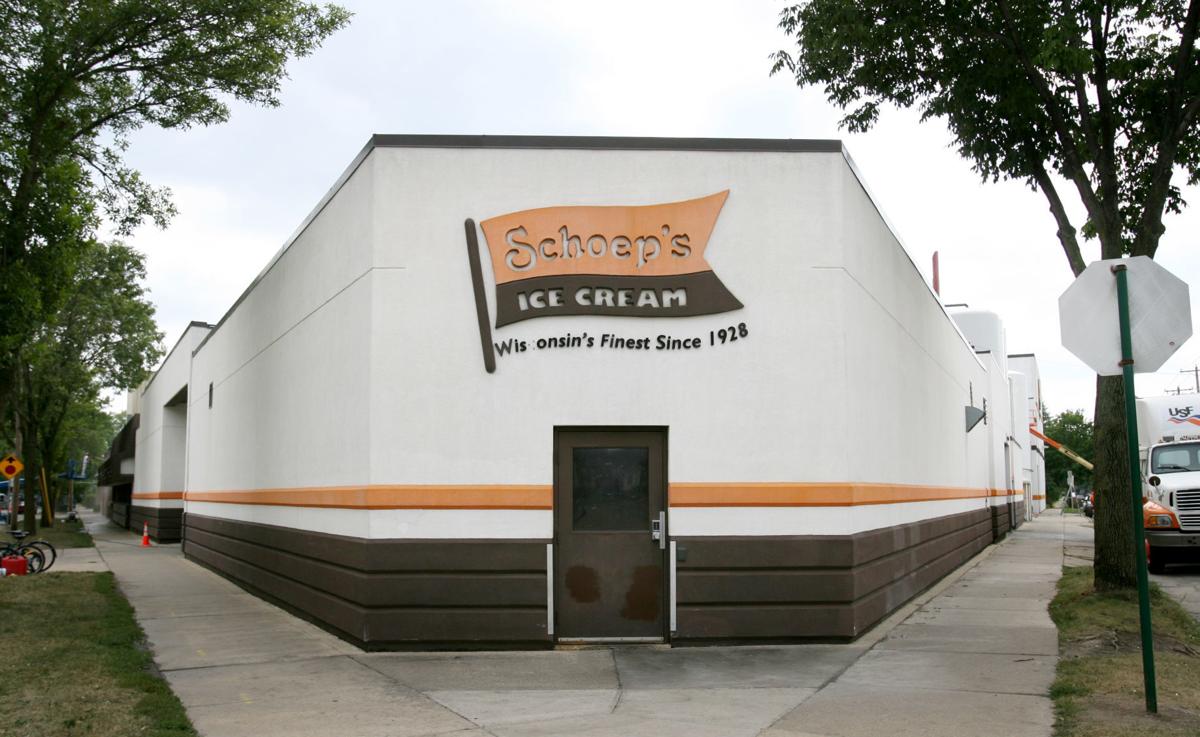 Schoep's Ice Cream, located on the East Side, has been producing ice cream since 1928, but on Monday filed for a process to sell its business as an alternative to bankruptcy. Here, the production plant on Helena and Division streets is pictured in 2008. 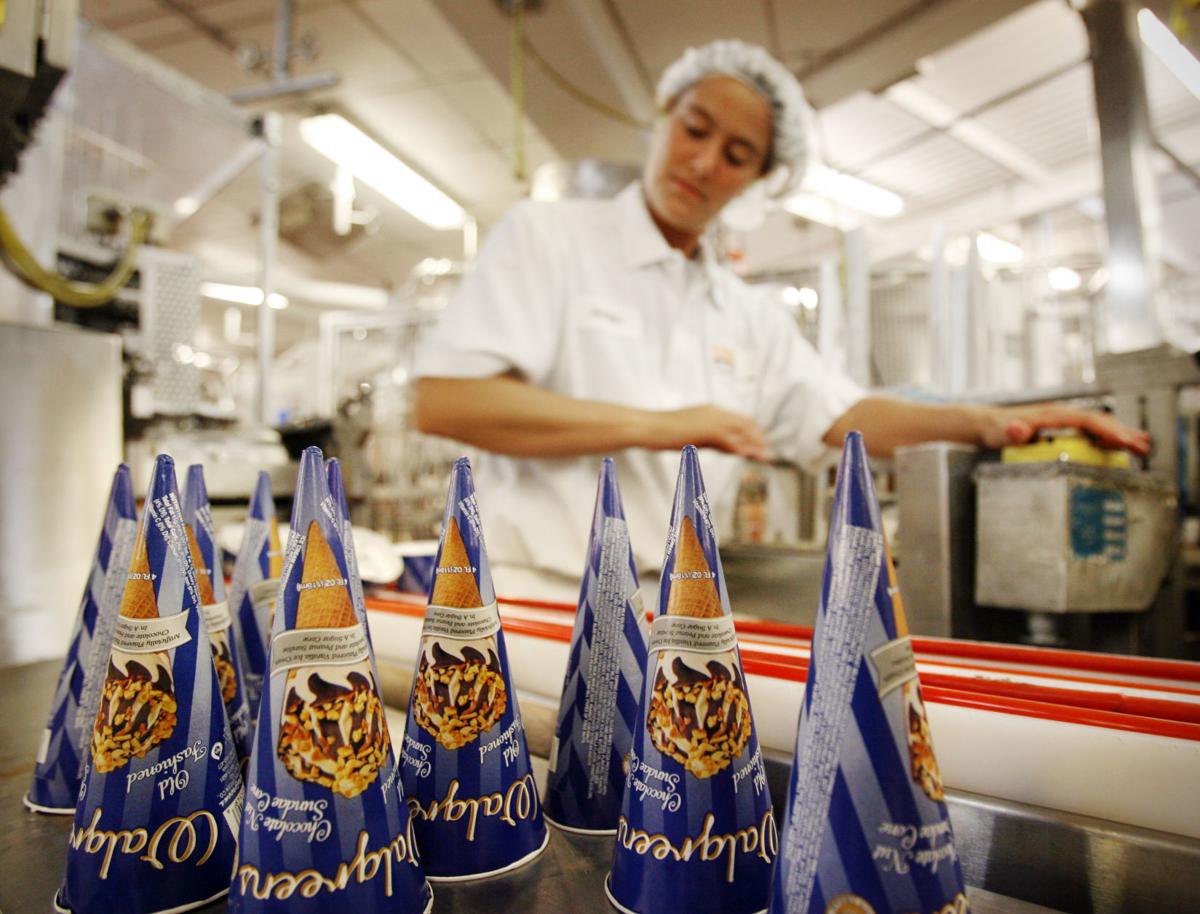