Madison-based Exact Sciences plans on acquiring two more cancer diagnostics companies as part of its intention to become a global leader in the field.

The biomedical giant behind the at-home colorectal cancer screening test, Cologuard, announced in its quarterly earnings call this week that it is in the process of acquiring Paradigm Diagnostics, which develops screenings to help doctors determine treatment options for cancer patients, and Viomics, which conducts research in sequencing and biomarkers for early cancer detection. Both are based in Phoenix, Arizona.

Exact Sciences has worked with Viomics in the past to identify biomarkers, Conroy said.

The company did not disclose the terms or cost of the acquisitions.

In July, Exact Sciences announced its plans to buy California-based Genomic Health Inc. in a $2.8 billion acquisition that closed in November.

Through that acquisition, Exact Sciences' role in cancer diagnostics expanded into testing for how effective treatments such as chemotherapy would be and how likely a cancer is to recur. One of the products, OncotypeDX, focuses primarily on breast cancer.

Conroy also said in the call that Exact Sciences' long-researched blood-based liver cancer test is expected to launch in the second half of this year. He said the test is likely "the next of many innovations in cancer diagnostics."

"Our strategic plan is to press on the accelerator and to bring more tests through our (research and development) team, our team that deals with large insures and, importantly, our commercial organization because we know in cancer diagnostics that we're at the dawn of a new era in molecular medicine," Conroy said.

Madison-based Exact Sciences Corp. on Tuesday reported fourth-quarter net income of $77.9 million, after reporting a loss in the same period a year earlier.

Thysse acquired Sign Edge to expand its specialty graphics team, which works on promotions such as vehicle wraps, decorative and protective film for glass, wall murals and three-dimensional logos and lettering. 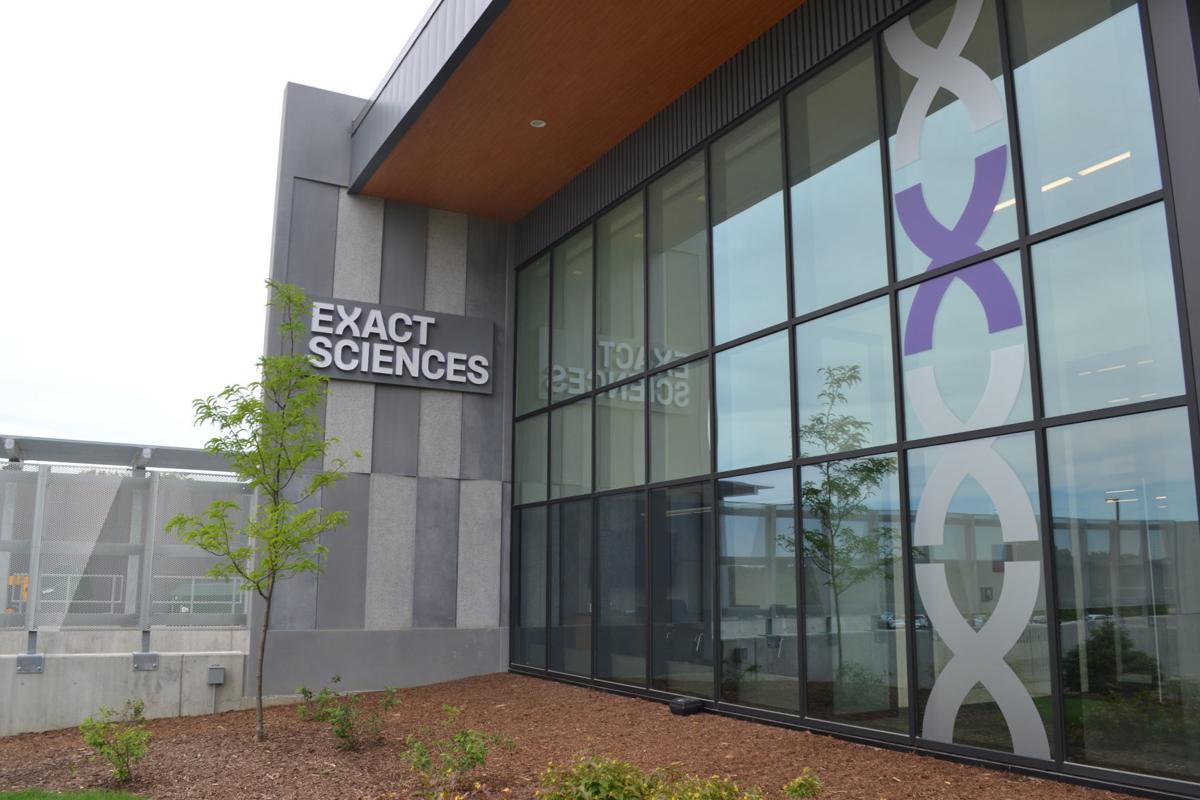 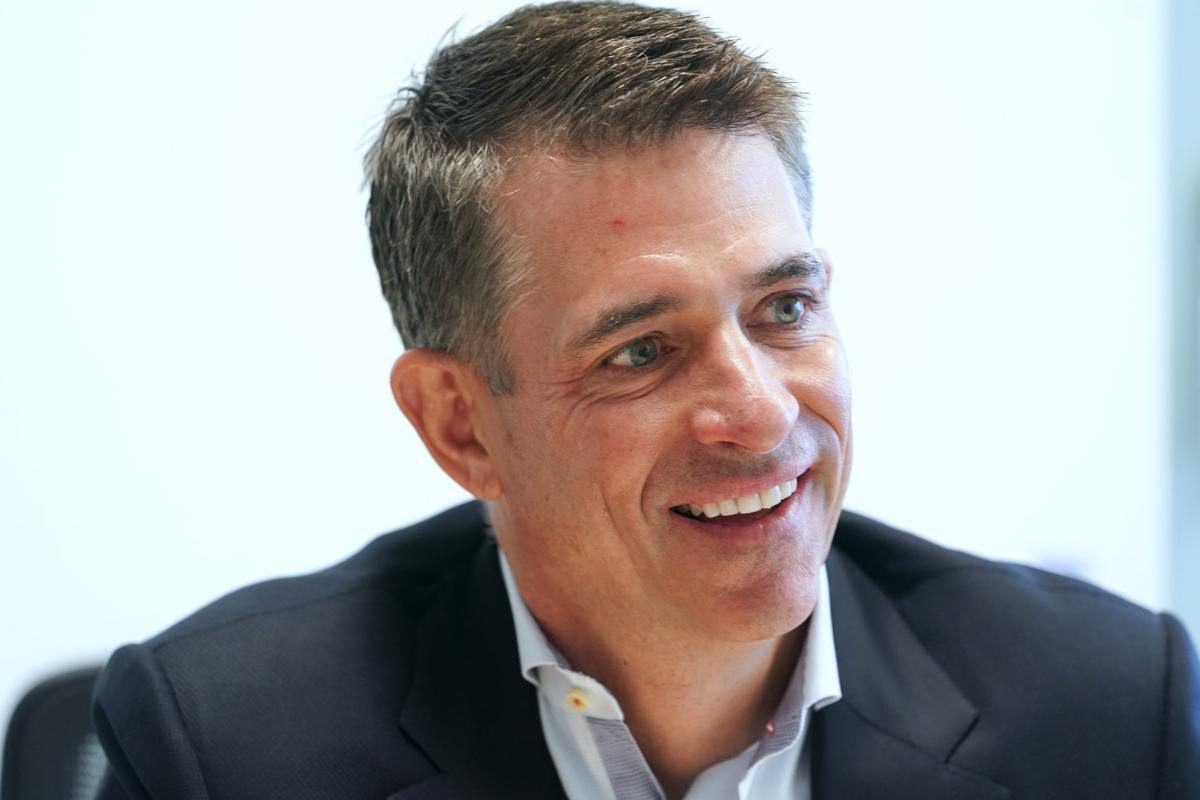