Plenty of buyers are in the market for homes around Wisconsin, but with fewer houses to choose from, April sales dropped when compared to a year ago.

The Wisconsin Realtors Association reported Monday that sales of existing homes around the state in April fell 10.7 percent when compared to April 2016. A total of 6,608 sales closed across the state last month, down from 7,403 when compared to the same month last year.

“When you look at the year-to-date sales numbers, (statewide) we’re only off 1.5 percent from last year,” said Erik Sjowall, chairman of the WRA board and president of Bunbury & Associates Realtors, which operates several Madison-area locations. “It’s not a cause for panic.”

Inventory of available homes statewide has fallen steadily the past year as strong consumer confidence in the economy and low mortgage interest rates have funneled more buyers into the market.

“(That) represents a two-year slide of 28 percent,” Sjowall said. Inventories built up during the recession but have fallen steadily as the economy improved. 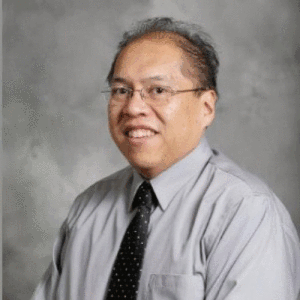 Larry Avila is a business reporter for the Wisconsin State Journal.

Spring home sales off to strong start across state

Consumer confidence in the economy and low unemployment are helping the traditional spring home buying season get off to a good start, real es…

From Madison to Memphis, homes in extra-tight supply this spring

The national supply of homes for sale hasn't been this thin in nearly 20 years, turning the tables decidedly toward sellers.

With plenty of buyers but a tight supply, home prices in Dane County increased in May, while sales slumped below 2016 levels.