Two local advanced-technology companies — Rapid Imaging and Holos — have signed initial contracts with the U.S. Air Force — and each one could hold much bigger prospects if the government likes their work.

Rapid Imaging, Middleton, provides augmented-reality (AR) technology. That means it can overlay information over a live video. For example, it can add mapping features to a location where video is being streamed.

“Wherever that camera is looking, we bring in geographic information, like roads and streets, or maybe it’s the perimeter of the base they’re protecting that gets overlaid in real time,” CEO David Geisler said.

“Like in football, how they superimpose the down line — we do that for the battlefield,” he said.

Geisler said Rapid Imaging’s technology may be able to help Air Force staff better communicate with each other.

Holos is a Madison company that uses virtual reality (VR) and augmented reality.

Until now, Holos has worked mainly with schools.

The Air Force could use the technology to enhance the way it trains personnel, Holos co-founder Dan Borkhus said.

The theory is that immersing trainees in a three-dimensional experience will make the concepts easier to understand and learn.

“We’re unbelievably excited to partner with the Department of Defense and be a part of the Air Force’s SBIR 19.1 cohort,” Borkhus said.

Revving up with high-tech

The two contracts were signed during the same week in early March through an accelerated program the Air Force launched this year.

The main event was its inaugural Air Force Pitch Day, held March 6-7 in New York City. More than 400 companies submitted proposals and 59 were invited to pitch their proposals to an audience of more than 500 people from government, industry, academia and the investment community. Each had five minutes to make a pitch and five minutes to answer questions.

Of the 59, 51 were chosen — including Rapid Imaging — and within 15 minutes, on average, they were handed partial payments. Until then, it would take the Air Force about 90 days to make a decision and distribute funding. Some small businesses have had to get loans to tide them over that time period, said Will Roper, assistant secretary of the Air Force for acquisition, technology and logistics.

“It means they can focus immediately on working with us, understanding our users, delivering for the warfighter,” Roper said.

The Pitch Day event netted the 51 successful companies a total of $8.75 million in initial funding.

Rapid Imaging received $97,000 to conduct research over the next five months to see if its video overlay technology can be integrated into the Air Force’s ATAK, or Android Tactical Assault Kit, a computer tablet that airmen and women wear so they can communicate in the field.

Geisler said he will analyze the software languages the ATAK uses and see if the tablet has enough processing power to work with Rapid Imaging’s augmented-reality technology.

He said the U.S. Army already is employing Rapid Imaging’s software, indirectly, as the Middleton company’s technology is integrated onto a Textron system the Army uses.

Rapid Imaging has four employees and Geisler said he plans to hire at least two more software developers this year — or more, if a larger Air Force contract comes through.

Holos received a $50,000 award through the Small Business Innovation Research (SBIR) program on March 4 in a rapid contracting burst with the Air Force that resulted in 122 phase 1 SBIR contracts totaling $6 million.

“Holos is a spatial computing (AR/VR) platform that gives Air Force personnel the ability to interact, create and share in 3D. Holos uses a natural hand, eye and voice input system to enable anyone to create immersive learning experiences and tools with grab-and-drop simplicity,” Borkhus said.

The technology could be used to turn training manuals, PowerPoint presentations and in-person exercises into 3D.

In addition to the Air Force contract, Holos has aimed its technology toward schools, and recently signed a letter of intent — indicating an initial agreement to work together — with the University School of Milwaukee.

Holos co-founder Tyler Waite said virtual reality can help students get more engaged in the classroom and remember what they learn.

“Because the content is directly in front of them and they can interact with it, they’ll have higher retention of the content,” Waite said.

Holos is building a library of 3D images so that students will be able to create three-dimensional models instead of a written report on a subject. For example, a unit on the Amazon rainforest could include 3D images of plants, animals and even insects that can be turned into audio and video material.

Founded in 2016, Holos has six full-time employees, with five in Madison in an office at the StartingBlock tech hub and one employee in Austin, Texas.

Borkhus and Waite were UW-Madison classmates. “We joined the UW IoT (Internet of Things) Lab in 2014, bought the second developer kit of the Oculus Rift and immediately began tinkering with 3D environments, interfaces and interactions. Virtual reality wasn’t even a consumer product yet,” Borkhus said.

They’ve been through three mentorship programs since then: Discovery To Product at the UW, gener8tor’s early-stage gBETA accelerator, and the Madworks Seed Accelerator.

“Our time in those programs got us ready and in front of dozens of investors and mentors that ultimately gave us the resources to build out the team and product that we have today,” Borkhus said.

Holos had raised a total of $168,000 before the Air Force project was approved.

The company had been based in New Mexico.

A report by the Tech Council shows more young companies received funds in 2015 but the total lags 2014's level.

The companies can receive up to $100,000, depending on which commercialization milestones they meet while involved with the state program.

ParqEx is seeking to become the “Airbnb of parking."

6 innovative Wisconsin startups receive $100,000 each to build their companies

“We have six teams with broad areas of focus ranging from defense products to education software to agricultural pest control,” the program manager said. 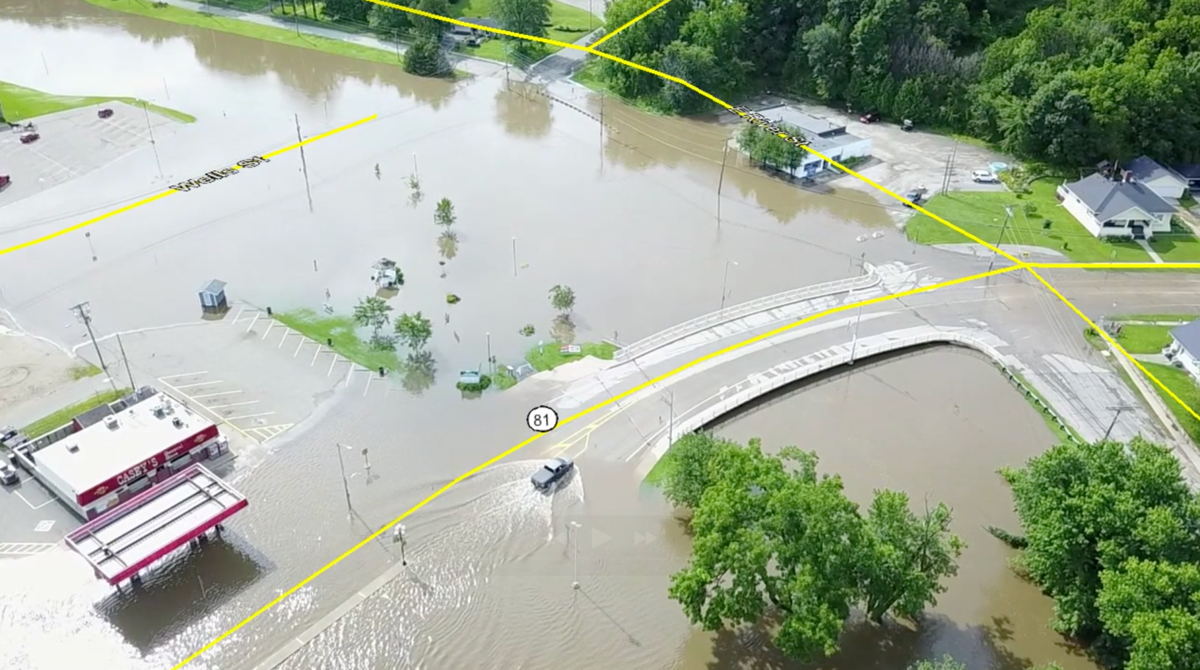 Rapid Imaging, of Middleton, uses augmented reality technology to superimpose explanatory information on images such as this flood scene in Darlington. 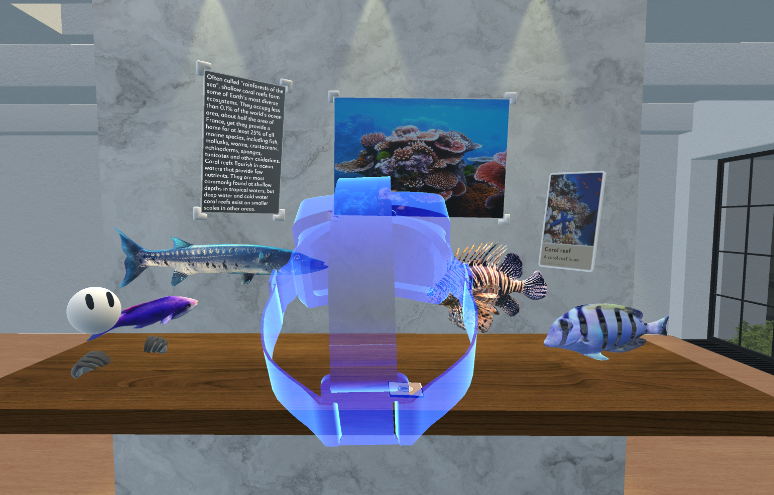 Holos has a library of virtual-reality images and scenes, such as these images representing a coral reef, for use in education or training programs. 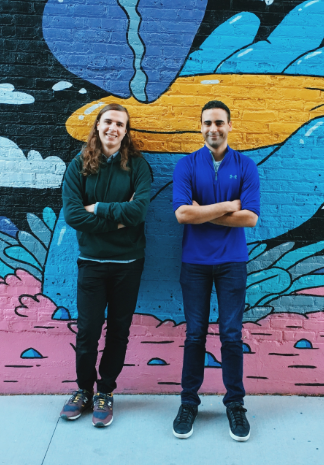