When Kwik Trip bought 34 PDQ stores in 2017 in the Madison and Milwaukee areas, it solved one of the company’s longtime problems overnight.

The La Crosse-based convenience store chain had surrounded Madison, with stores in virtually every city and village in Dane County, but had struggled to find adequate real estate to fully enter the capital city.

The acquisition of PDQ gave Kwik Trip, now with 45 Dane County locations that employ 1,300 people, prime locations along busy roadways such as East Washington Avenue and Fish Hatchery, Mineral Point and McKee roads. The company also got three stores in Middleton, all of which have undergone extensive renovation, and was able to build a store to replace a smaller PDQ at Broadway and Monona Drive in Monona.

Kwik Trip now has a proposal for a 7,300-square-foot store, car wash and 10 fuel pumps at the corner of Cottage Grove and Sprecher roads on the East Side.

“We’d love to have a few more stores in the Madison market,” said Carl Rick, a leadership development specialist for Kwik Trip. “There’s some holes that we still have in the city of Madison when you look at major thoroughfares, so we could certainly use more stores.”

It’s too early to tell how Kwik Trip’s entry into the Madison market will affect competitors such as Rockford, Illinois-based Kelley’s Market, with about 50 locations in southern Wisconsin and northern Illinois, and Madison-based Stop-N-Go, which has 14 of its 35 stores in Dane County.

Casey’s, with more than 2,000 locations in 16 Midwestern states, opened a 400,000-square-foot distribution center in Terre Haute, Indiana, in 2016, which is allowing the company to push into more than just southwestern Wisconsin. The company is building a store near High Crossing Boulevard and Interstate 39-90-94 on Madison’s East Side, has plans for a store in Blue Mounds, recently built a store in Belleville and remodeled its store in Verona. In all, Casey’s, which is known for its pizza, has 36 locations in Wisconsin and is building 12 others, including a store in Reedsburg.

“We think it’s a perfect state for us,” said Mike Richardson, Casey’s vice president of marketing. “Obviously, there’s competition, but getting the real estate is a big part of it.”

Casey’s also is a bit more nimble than Kwik Trip when it comes to expansion. Kwik Trip could likely expand into Upper Michigan and Illinois and the eastern Dakotas, but to expand to other states, the company would likely need to adjust its delivery system, said John McHugh, Kwik Trip’s director of public relations. That’s why the company is focused on regional growth and rebuilding smaller stores in Wisconsin, Iowa and Minnesota.

“In our current business model, we are working to fill out a 300-mile radius from La Crosse before having to explore other distribution alternatives,” McHugh said. “We have several years of filling out our current model before we need to look at these options.”

Casey’s, with more than 2,000 locations in 16 Midwestern states, has 36 locations in Wisconsin and is building 12 others, including some in the Madison region.

Casey’s, with more than 2,000 locations in 16 Midwestern states, has 36 locations in Wisconsin and is building 12 others, including some in the Madison region.

Peeps become mainstream at one of the state's finest museums

The Racine Art Museum is in the midst of its 10th annual Peeps exhibit.

EatStreet partners with Wisconsin's largest convenience store chain to offer delivery in Madison and La Crosse with expansion into other markets planned.

Convenience store company Kwik Trip is expanding its partnership with EatStreet to offer delivery to most of Madison, Middleton, Monona and Sun Prairie. 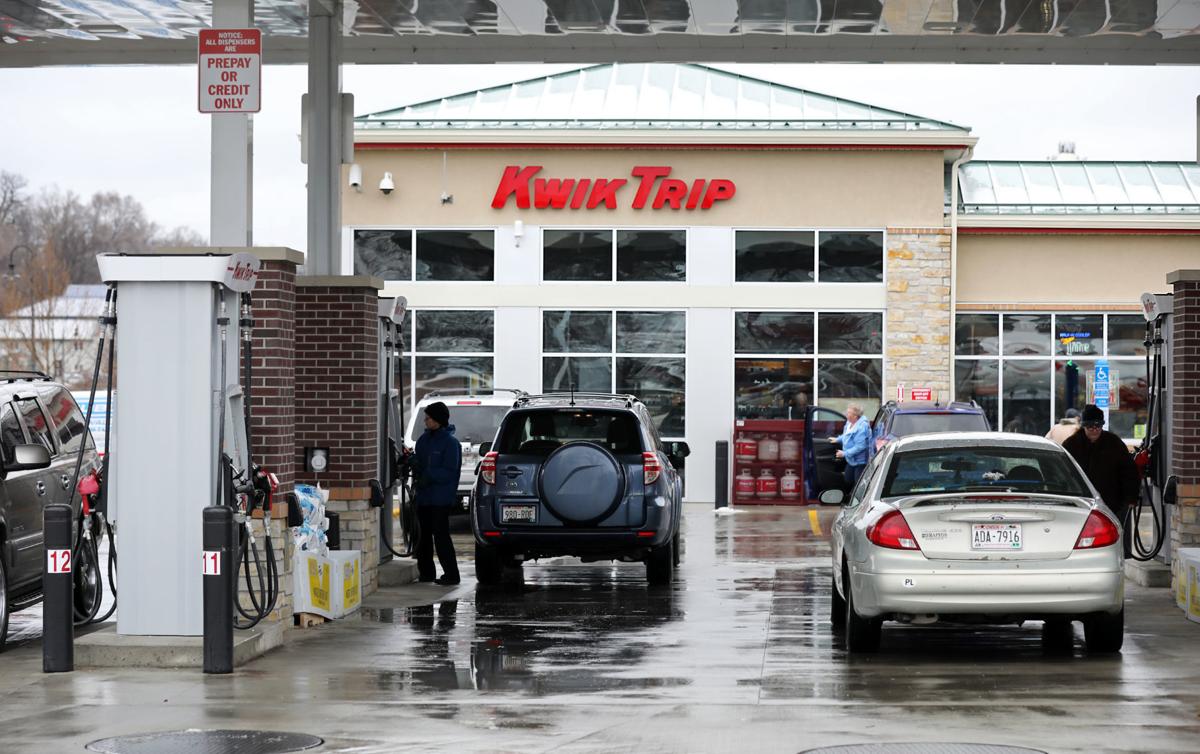 Kwik Trip built a more than 7,000-square-foot convenience store in 2018 at the corner of East Broadway and Monona Drive in Monona. The store replaces a smaller PDQ store and serves as an example of the larger, more modern stores that Kwik Trip is building in Wisconsin, Iowa and Minnesota. 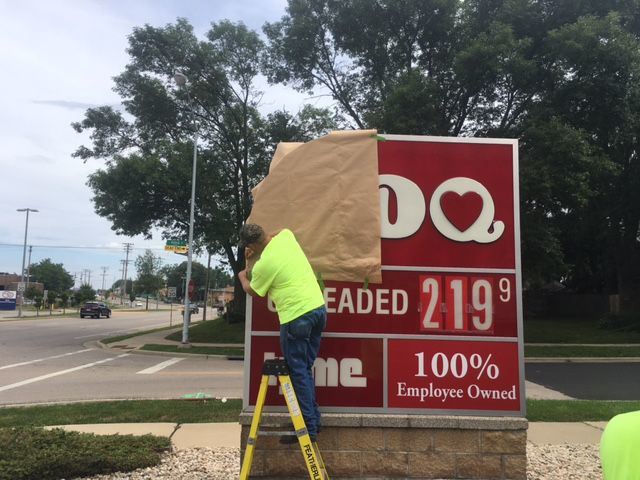 A worker for La Crosse Sign Co. covers part of a PDQ sign in late 2017 after the Middleton-based convenience store chain was purchased by Kwik Trip. 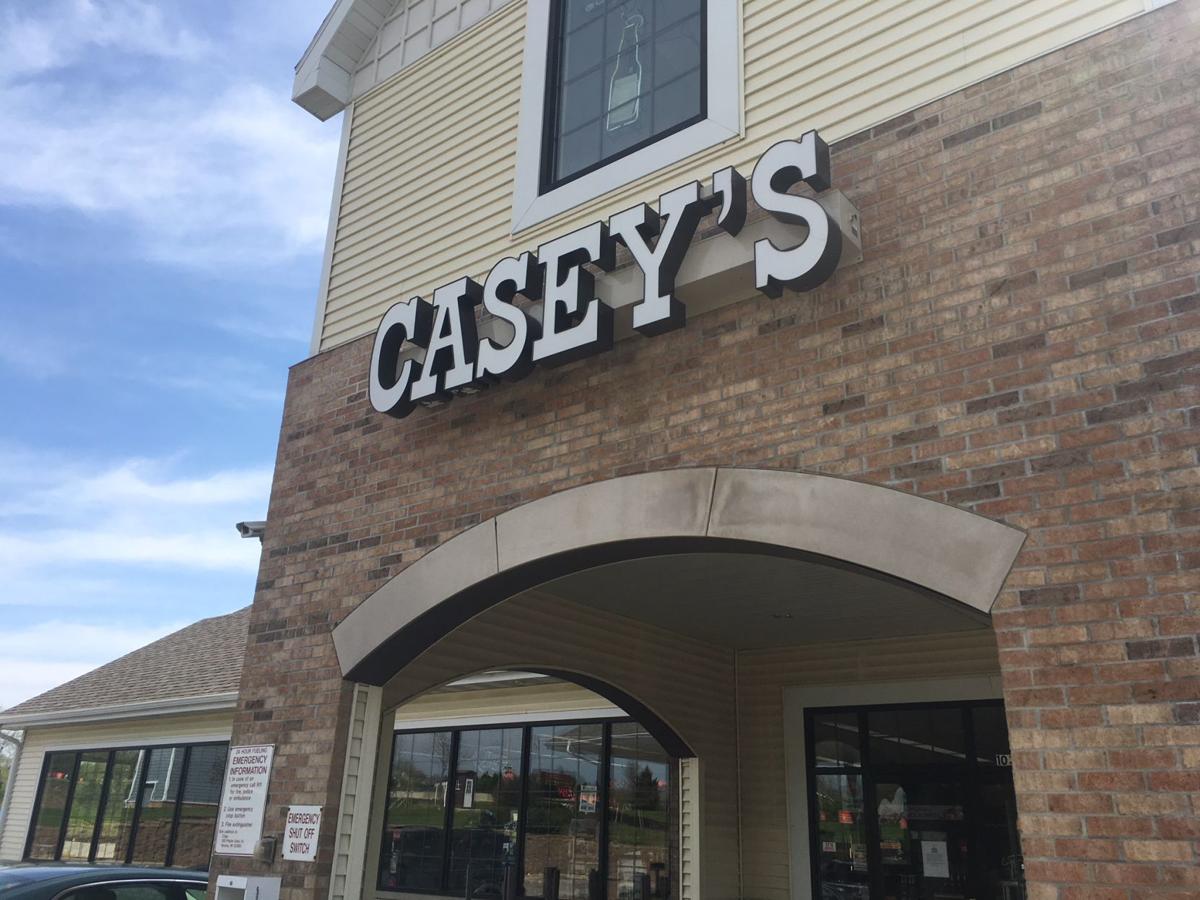 Iowa-based Casey's General Stores has announced plans for a 4,600-square-foot convenience store and a car wash on Madison's Far East Side.