A Janesville-based nuclear technology company has signed one of the first contracts through the U.S. Department of Energy to expand the safe and domestic production of a material used in over 40,000 diagnostic medical procedures each day.

SHINE Technologies is pursuing commercial procurement of Molybdenum-99 (Mo-99), which decays into a medical isotope used to detect heart disease, cancer and other conditions.

In August, the DOE awarded $37 million to Beloit-based Northstar Medical Technologies — also with the goal of increasing U.S. Mo-99 production.

The aim is to make Mo-99 without needing highly enriched uranium, which can be used to make nuclear bombs and is imported from other countries.

Instead, SHINE Technologies has a way of procuring Mo-99 using low-enriched uranium, company president Todd Asmuth said, adding that the material is safer to ship around the world with little risk of it being stolen and weaponized by other countries.

The ventures seek to address a severe shortage of Mo-99 that occurred a decade ago, Asmuth said.

The DOE contract provides SHINE with enough low-enriched uranium necessary to produce Mo-99 — with requirements that any radioactive waste that can’t be disposed of commercially be returned to the department.

And the DOE award supports the company’s move to full domestic production of Mo-99 in 2023 when construction on the Janesville facility is expected to wrap up, Asmuth said.

Once finished, the facility will house eight nuclear fusion devices, which would have the capacity to produce up to 20 million doses of the isotope.

Asmuth referred to the merger as a reunion — SHINE Technologies was originally spun out of Phoenix in 2011.

The companies came back together partly because Phoenix had employed nuclear fusion to make neutrons for industrial imaging purposes. The particles can pass through dense materials like metal.

Fusion is one of two types of nuclear reactions that create vast amounts of energy. Fission is the splitting of one atom into two, while fusion combines two or more atoms to make a larger particle. Neutrons can result from either reaction.

Phoenix-procured accelerators require much less energy and run time, he said, which is more cost-effective.

As efficiently as a nuclear reactor, they can not only produce neutrons, but Mo-99 — and without highly enriched uranium.

The nuclear technology company’s next two phases involve finding innovative ways to recycle nuclear waste and produce clean energy. Phoenix has been and will be instrumental in meeting those objectives, Asmuth said.

Welcome to Business Class, a biweekly digest of news emerging from Madison's workspace.

High COVID-19 case numbers have delayed office returns until at least the end of the month, forced either closures or the reduction of hours, resulted in staffing shortages and even encouraged outreach efforts.

In a new Wisconsin Center for Manufacturing and Productivity report that surveyed 400 manufacturing executives across the state, 83% of respondents said finding qualified workers for new and open positions was “difficult” this year.

Welcome to Business Class, a biweekly digest of news emerging from Madison's workspace.

100state, which has operated at various Madison locations since its founding in 2013, is rethinking how it serves its clients.

'I don't want to be a statistic': New incubator among flurry of efforts to uplift Madison's Black-led businesses

While Black people represent around 13.4% of the U.S., they hold only 4% of the nation's wealth, according to data from a 2020 Brookings Institution report.

Western Wisconsin to see snow from major system that will hammer Midwest, South and East Coast

The track of the powerful system that will deliver heavy snow to Minnesota and Iowa has shifted slightly east, meaning more snow for western Wisconsin, according to forecasters. 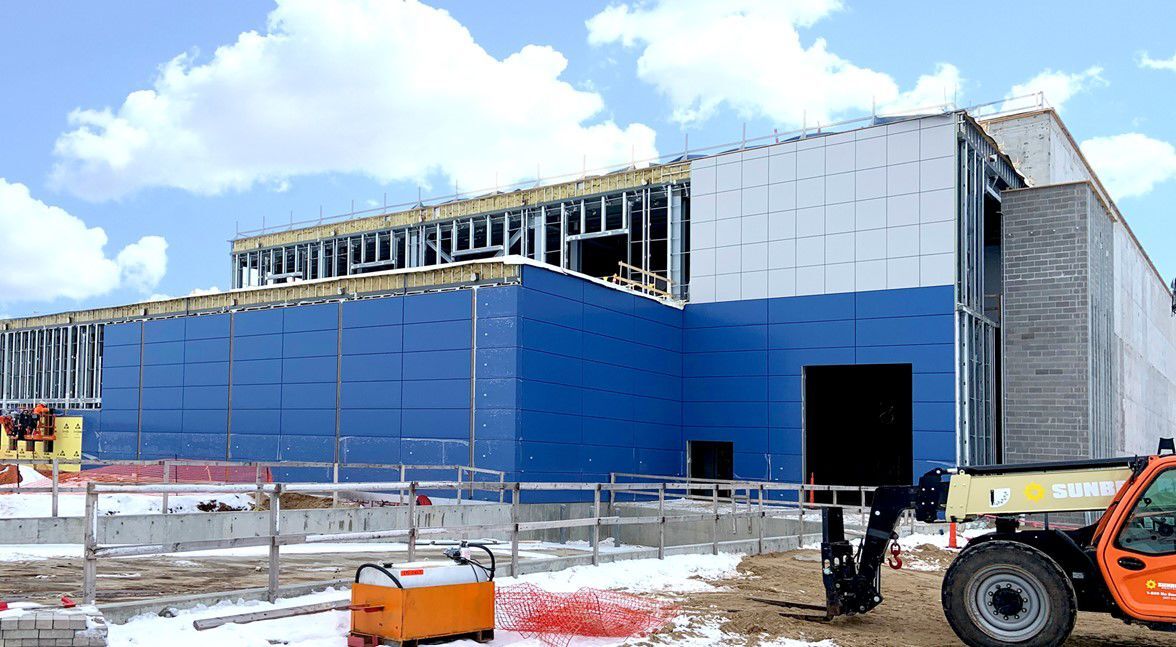 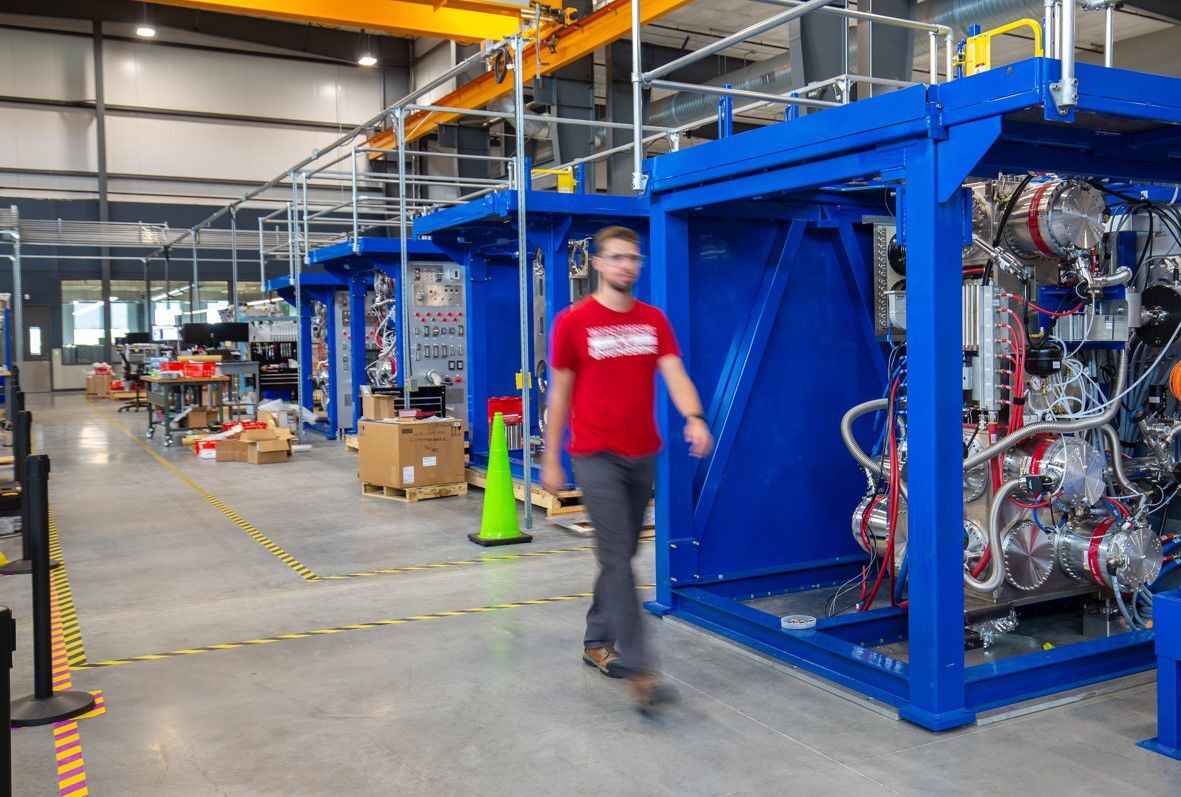