Waunakee is on its way to becoming a village with three full-service grocery stores.

In the coming weeks, plans from Hy-Vee and Festival Foods are scheduled to work their way through the village's approval processes. The moves come after the Village Board decided not to restrict development plans for the projects, which are proposed across the street from one another on the village's south side.

Wipperfurth Piggly Wiggly has been the primary grocery destination in the village, which has grown to nearly 14,000 people. In 1990, it had fewer than 6,000 residents.

The Festival and Hy-Vee are also likely to draw some shoppers from nearby Middleton, which has a Pick'n Save, Willy Street Co-op and Costco.

"Our board made a decision that they're going to let the market dictate the two stores going in, so there's no restrictions in terms of how many grocery stores can be within the village," said Kevin Even, Waunakee's village's engineer.

Hy-Vee, which has two stores in Madison, one in Fitchburg and has plans for a new concept HealthMarket in Sun Prairie, has its zoning in place and needs final approvals, which could come May 13 and 14. Even said he expects the plans to be approved.

Festival, which opened a 57,000-square-foot store in 2016 on East Washington Avenue in Madison and is building a store in Verona, is scheduled to have its general development plan go before the Village Board on May 20. The local plan commission and joint plan commission with the town of Westport are scheduled to take up the proposal on June 10 and 11, Even said.

The string of car dealerships along Odana Road will have one less brand, and the Beltline will be getting another new car dealership.

Hy-Vee did not indicate specific time frames or locations Wednesday but said it will notify customers once further details emerge.

None of the violations were at the chain's Madison store, located on East Washington Avenue. 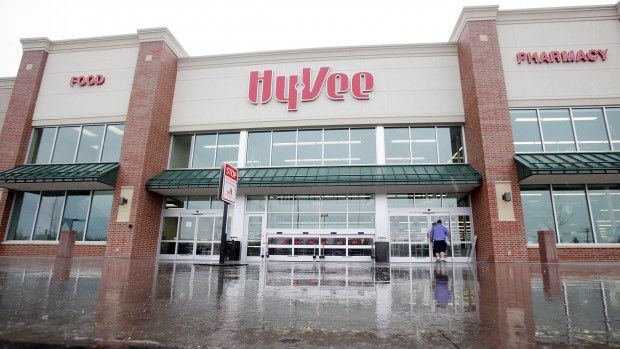 Iowa-based Hy-Vee has three Dane County locations and is proposing a full-service store for Waunakee. The company is also building a HealthMarket in Sun Prairie. The Westgate store, pictured, opened in 2013. 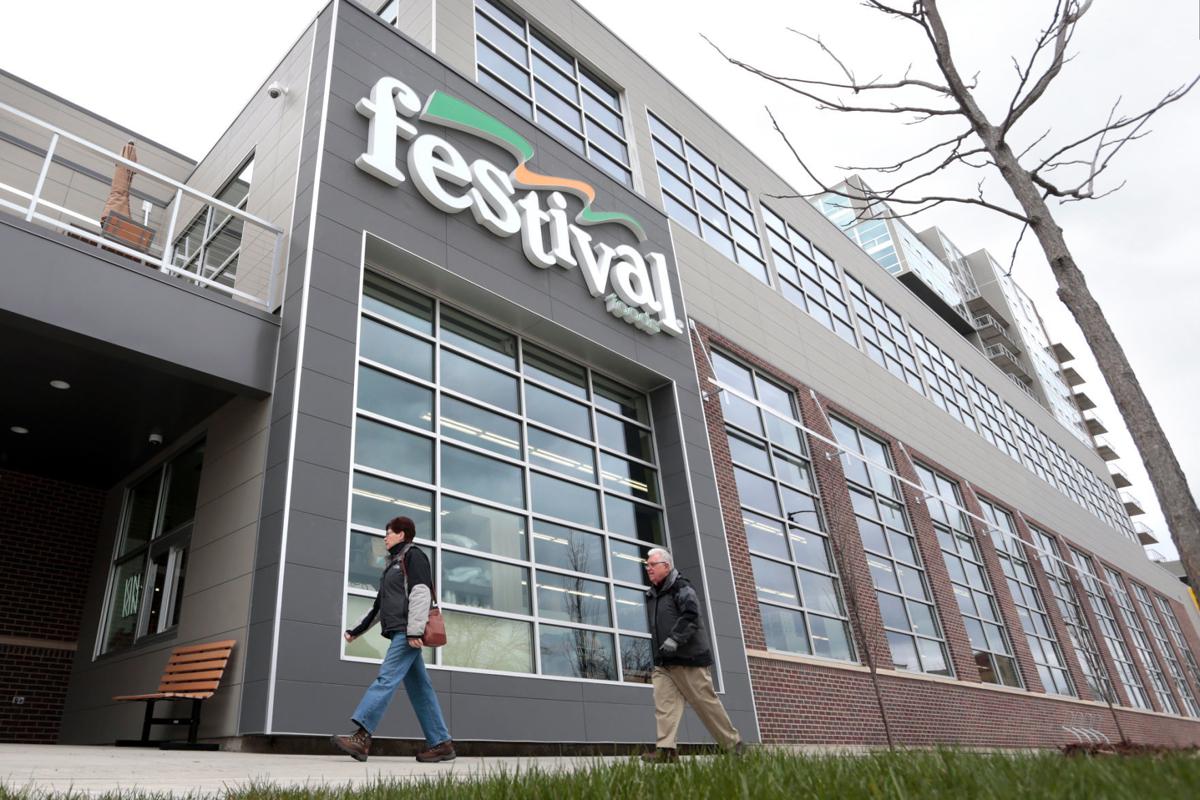 Pedestrians walk past the Festival Foods, 810 E. Washington Ave., that opened in 2016 on the ground floor of the $64 million Galaxie building. Festival is now building a store in Verona and has plans for a store in Waunakee.

Hy-Vee will begin construction soon on a 19,650-square-foot HealthMarket in Sun Prairie. The facility is to include fresh meats and produce, organic and natural foods, a health clinic, pharmacy and a fitness studio.